The family-run team behind The Iron Garden based in Shernborne will be supporting King’s Lynn based Taal-Rasa-Bhava Dance Academy by taking a group of its students to this year’s RHS Chelsea Flower Show in May to perform classical Indian dance routines on their topically themed garden exhibit for national press and broadcasters to see.

Following on from their success at RHS Hampton Court Palace Show 2017, The Iron Garden will be exhibiting a new design from their range of garden gazebos at RHS Chelsea Flower Show in May. The London based show welcomes around 165,000 visitors every year over the course of the week, with one of those many famous faces being Her Majesty The Queen. However, The Iron Garden won’t be going solo this year as a group of 8 dancers from the Taal-Rasa-Bhava Dance Academy, who are also students from Springwood High School, are set to experience the buzz too at this year’s show.

The Iron Garden approached Sangeeta De, Principal Teacher and Founder of Taal-Rasa-Bhava Dance Academy, whilst planning the layout of their exhibit which features their brand-new Taj Mahal garden gazebo, inspired by the original iconic landmark. The show organisers encourage exhibitors to celebrate their chosen theme and to continue the exhibit’s cultural theme, students from Sangeeta’s dance academy will perform a variety of routines from the Indian classical dance form of Bharatanatyam within The Iron Garden stand on Press Day. Local and national press as well as passersby will be drawn in to the theme and transported to a Bollywood-esque scene.

When discussing the unique opportunity, Sangeeta De said: “Chelsea Flower Show is the one the biggest events in the country, so to perform at that event will give the students of Taal-Rasa-Bhava Dance Academy a very unique and memorable experience at such an early age. It will boost their self-confidence which can have a big effect on their day to day life and academically as well. It will form as part of their extra-curricular activities, kindly offered by Springwood High School.”

If you’re visiting RHS Chelsea Flower Show, the event opens to the public Tuesday 22nd May and you can find The Iron Garden team and their grand gazebo in the Great Pavilion, stand GPB123. 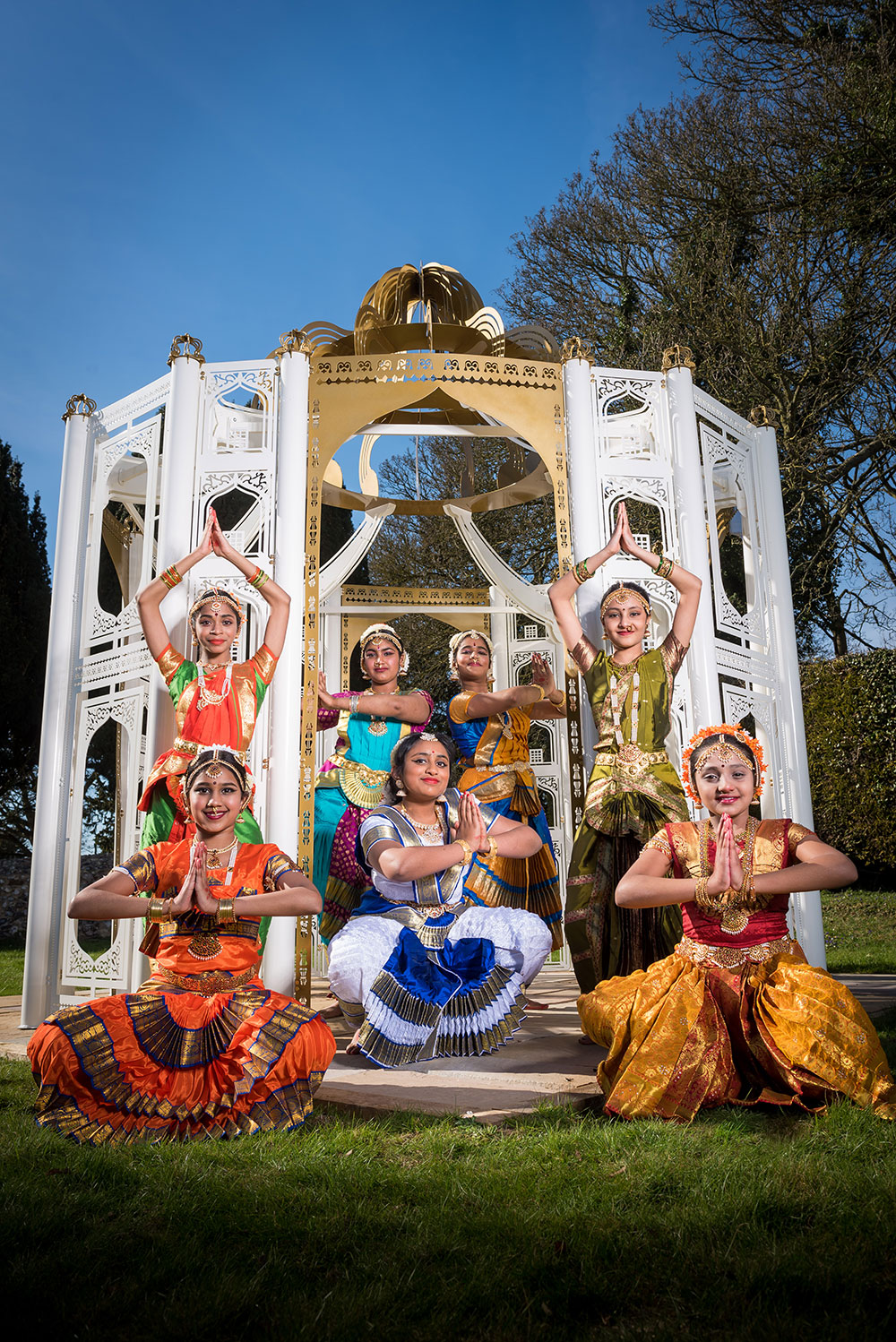