Lambing season is upon us and local working farm Snettisham Park have been very busy preparing for the new arrivals.

The first flock arrived in January and will continue through to May, with two hundred lambs already born and around four hundred more to come. They are looked after by a team including staff members Gracie, Grace, owner Trevor and head shepherd Paul.

Snettisham Park houses four breeds of sheep, which are Suffolks, Mules and Texels and a few Herdwicks. The ewes are all scanned before birth to know if the lambs are healthy and if they are expecting singles, twins or triplets. 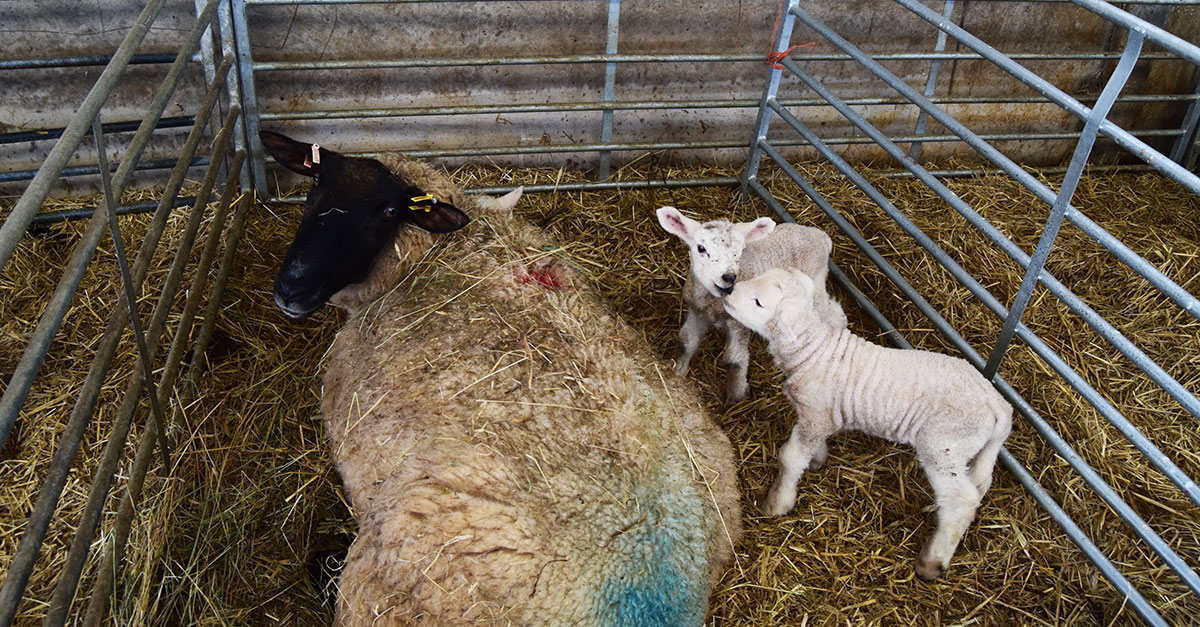 Ewes typically give birth to singles and twins

The public are invited to help feed the lambs three times a day. These are for lambs that are mainly born as triplets or ones who get poorly. Staff member Grace Baldry-Roberts says: “Mum can look after two really well, and she can look after three but eventually one of them or the mum will go downhill, so we take one off to be bottle fed instead.”

On the topic of lambing and the hard work it takes to look after the arrivals, Grace says: “Normally these guys are spread out over a couple of weeks, but the first flock decided to lamb in about two days, so that was fun! It is hard work, but if you love it it’s not too bad.” 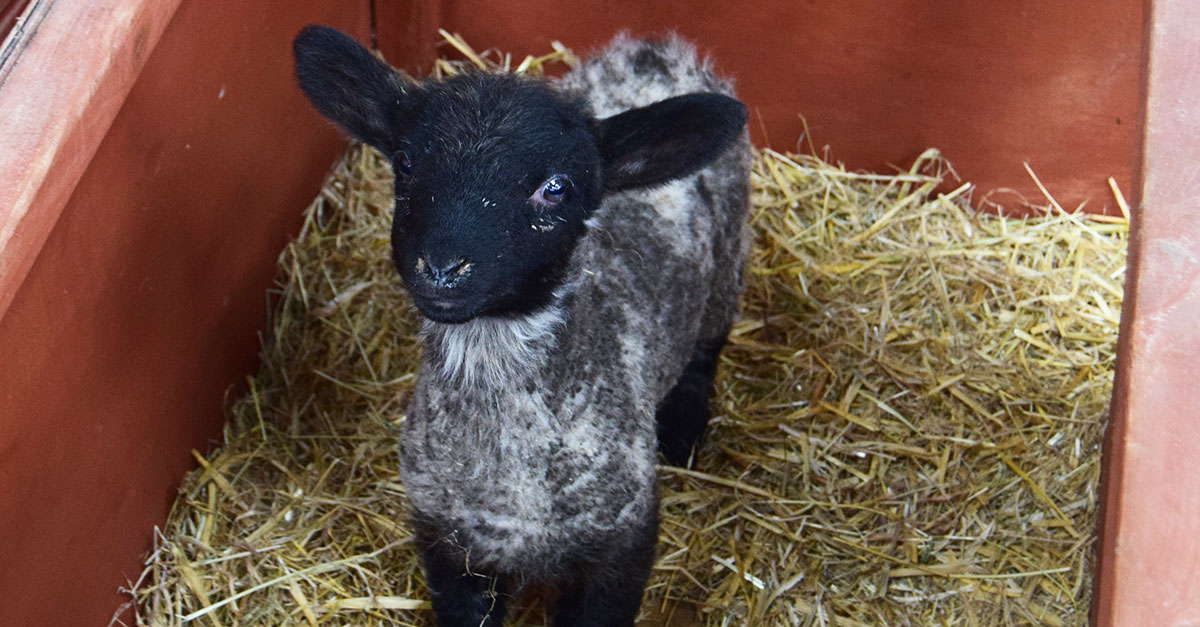 Lambs are fed at set times throughout the day - like babies!

Snettisham Park is a 329-acre working farm first opened to the public in 1986 and is owned by husband and wife Trevor and Colleen Walters. They house a number of farm animals including pigs, cows, chickens, rabbits, sheep and goats. There is also a deer safari where visitors can meet their red deer herd.

As well as lamb feeding, visitors can enjoy activities such as egg collecting and grading and pony grooming and riding (during school holidays only). There is also a children’s play area and a gift shop and café.

Snettisham Park is open 7 days a week from 10am to 4pm at Bircham Road, Snettisham. 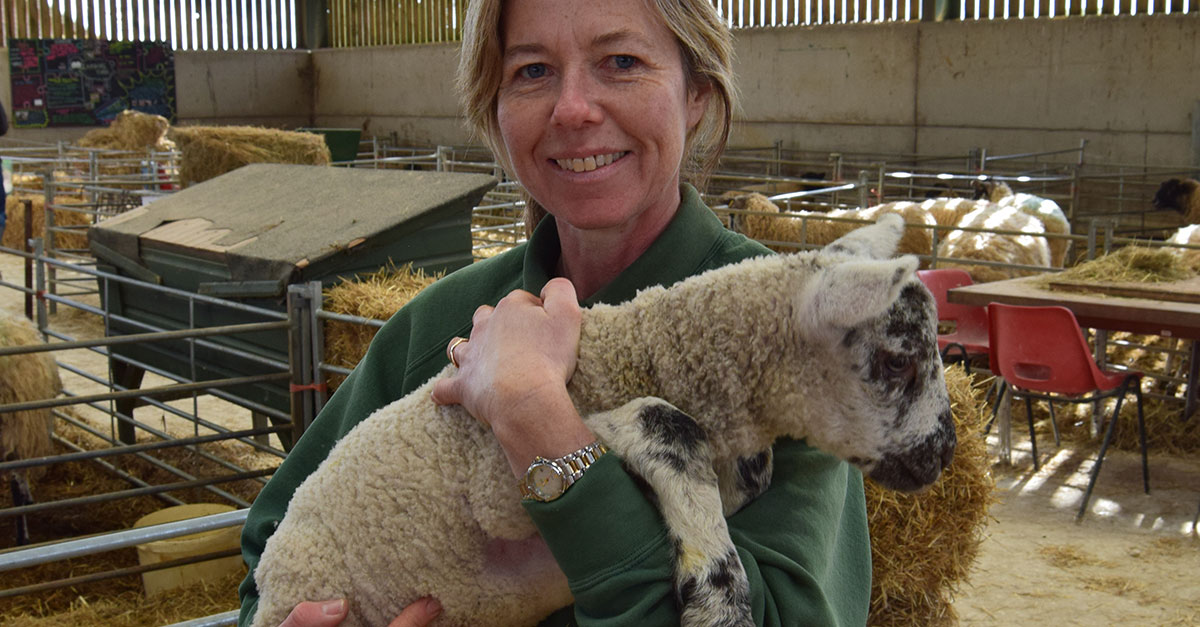 Colleen Walters with one of the new lambs