A group of King’s Lynn park runners made the pilgrimage to the Somme area of France, to take part in the annual Somme Poppy Run.

The run follows a route through what was, at the time, ‘no man’s land’ separating the British Army from the Germans, which was the scene of so much death and destruction through the long period of the battle which started on the 1st July 1916 and was only expected to last a few days. In the end and having suffered thousands of casualties, it was lasted until November of that year, having not achieved all of its original objectives.

The group, who meet each Saturday for parkrun in the Walks, took little persuading to take part, although the nature of the terrain did take them a little by surprise. Far from being the flat French countryside that many expected, it is quite undulating and tackling the steeper slopes in the extremely hot summer conditions was not easy. 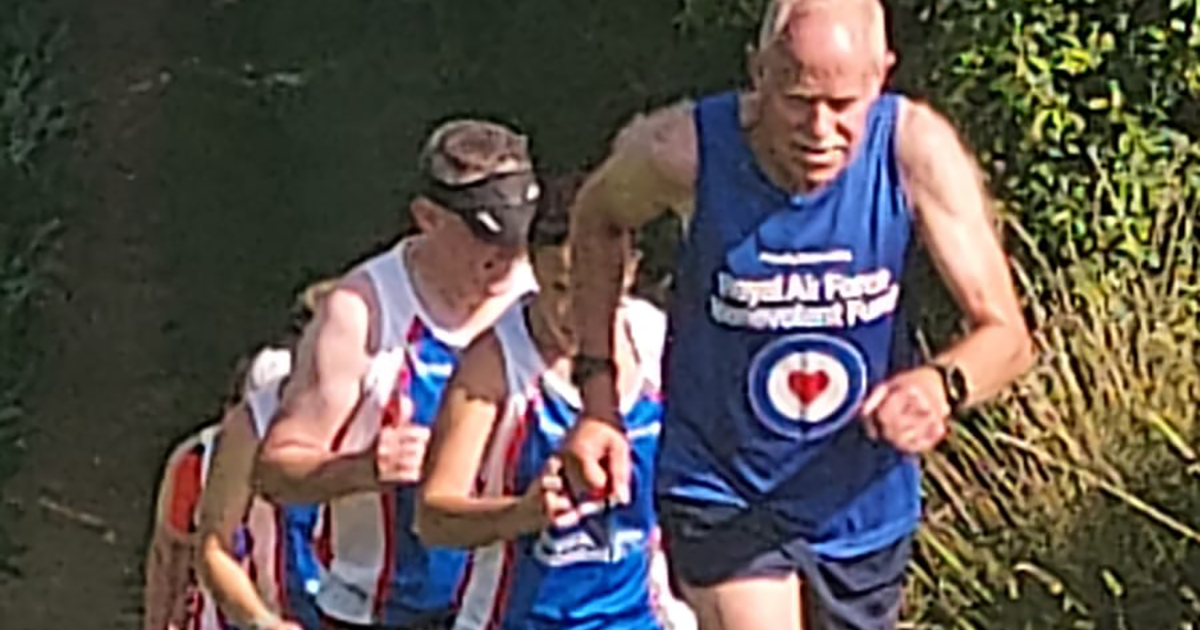 The thought of running up the hills was, however, tempered by the memory of the British soldiers, tackling the same slopes in very similar weather conditions, each of whom would have been loaded with over 60 lbs of equipment and who, all of the time, were being shot at.

The run finished at the magnificent Thiepval Memorial to the Missing, which contains the names of over 72,000 British and Commonwealth soldiers from the battle who have no known grave. 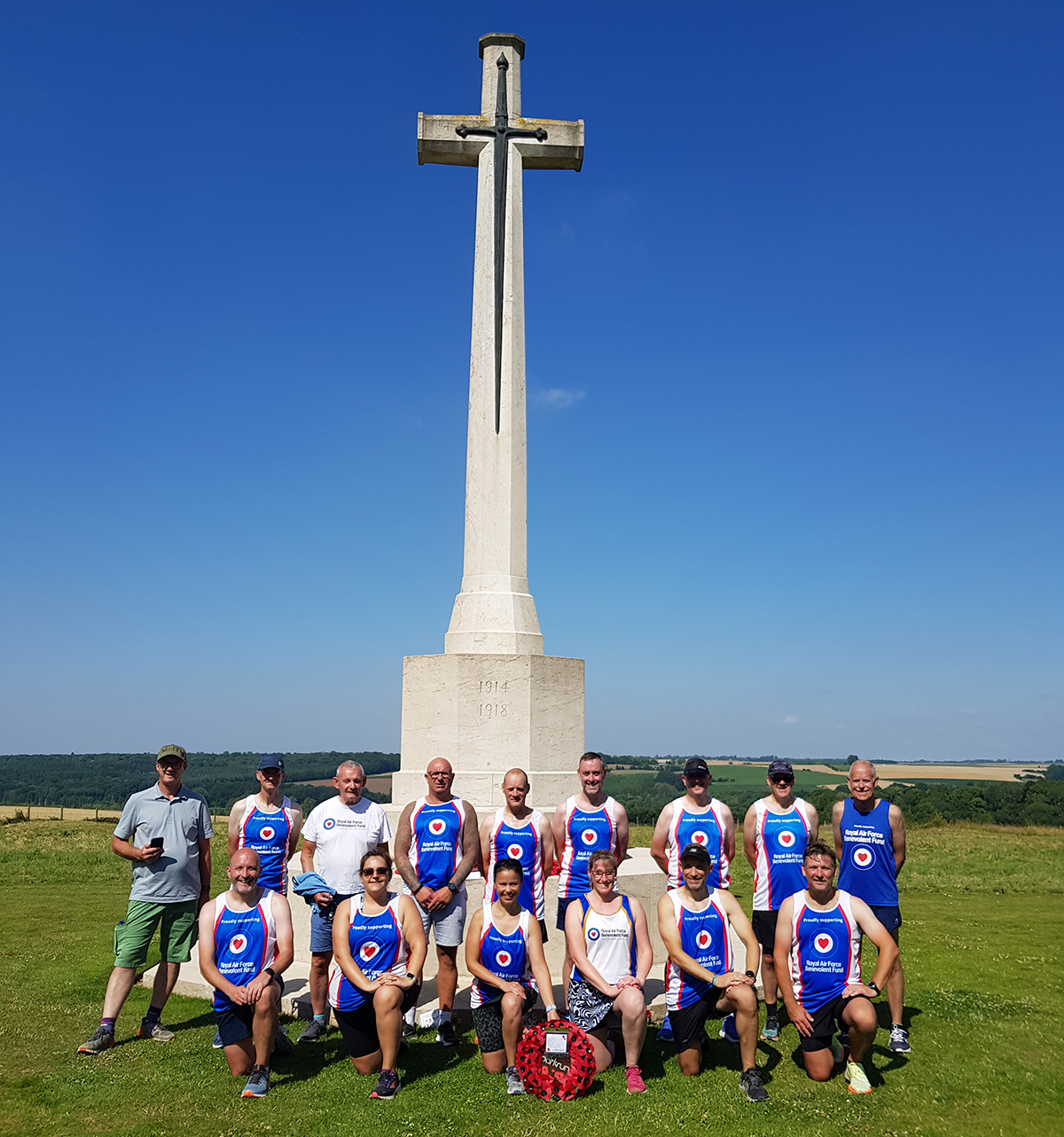 The group laid a wreath on behalf of King’s Lynn parkrun, to commemorate those who died in the battle, several of whom were from the town. The group organiser, Gary Walker, said “it was fitting that we should commemorate those who fought and died for us on the Somme, in particular those from this area who answered the call to arms but who were never to return.”

The run was also part of a fund-raising event for the Royal Air Force Benevolent Fund. Anyone wishing to donate can do so at the following link: https://www.justgiving.com/fundraising/GaryTheGLO2