Ken Roesnor is a National Champion

Ken Roesnor races for team Bush Healthcare (CRT) for Track and Road racing and he is also a member of the Velouse Flyers for time trials, and still a 2nd Claim member of King’s Lynn Cycling Club.

A dozen years or so ago he rode for the Fatbirds Racing team and the image below is of him taken in 2008 when he was District Champion, including the 100 miles Champion and 12 hour Champion titles. 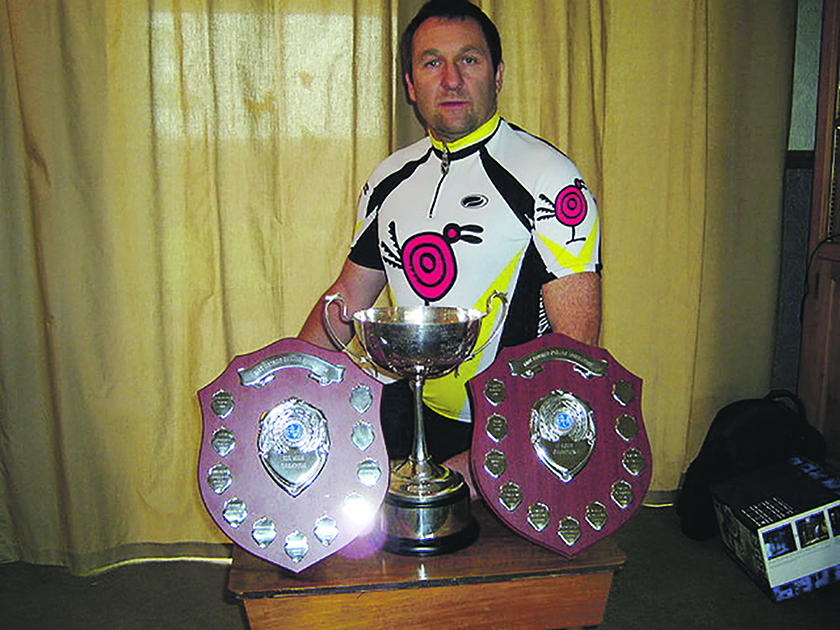 Ken won the National Jersey and gold medal in 2019 for the British Masters National Closed Circuit Road Race Championship in the 60- 64 age category.

It was held on the Hillingdon Circuit in West London and he was presented with the jersey and medal on the day then he received his certificate at the British Cycling Champions dinner and presentation in February 2020 when Chris Hoy was the main guest speaker.