Two female beavers have been released at Ken Hill as part of the Estate's we-wilding programme.

The two females are unrelated, and they were released at dusk into different areas of an enclosure on the Estate of over 50 acres, leaving plenty of room for them to build up separate territories, and don’t cause each other any grief (beavers can be quite vicious!)

Project Manager for Wild Ken Hill Dominic Buscall said: "Both females are young adults, around 2-3 years of age, and have not bred before.

"We released them at dusk after they travelled down from Scotland. There were some efforts carefully lowering the beavers in their crates into the enclosure. We opened the crates and they both squirrelled away into the ponds and watery channels that sit within the enclosure.

"In the first few days, clear signs of feeding suggested both beavers were settling into their new surroundings and reassuring us that they were in good health after their journey south. 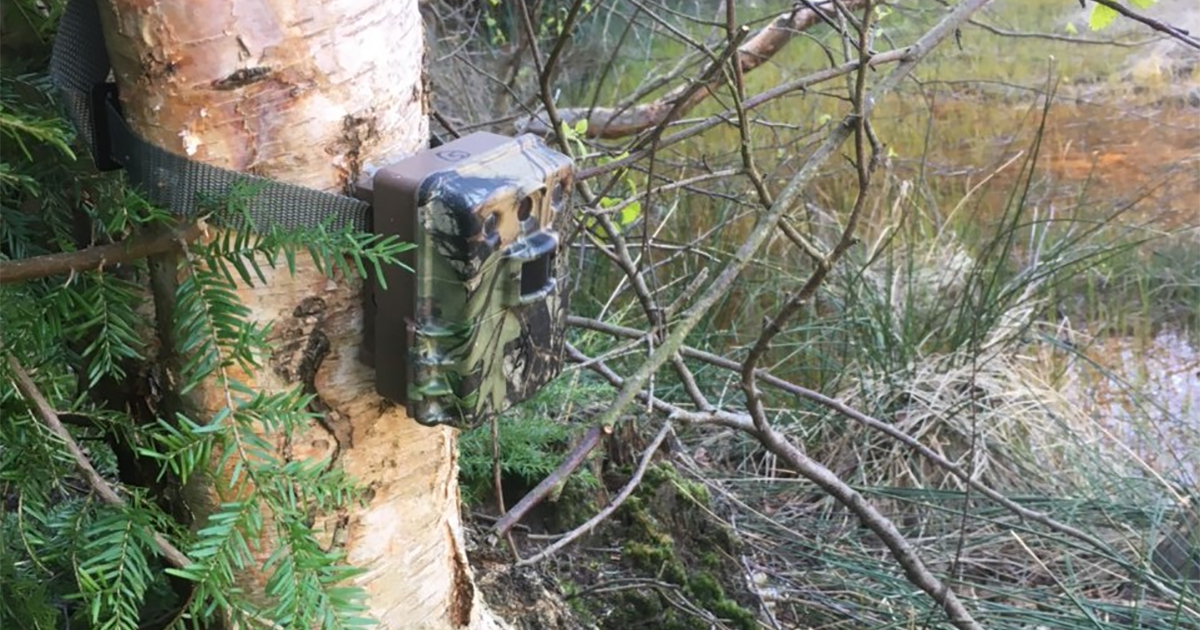 "We installed numerous camera traps and have been visiting the enclosure regularly to see if we could catch a glimpse of our new residents going about their work, or evidence of any damming and digging; here is one of the females felling and moving wood over an old sluice into a downstream part of the enclosure, where we think she is building a new dam or lodge. 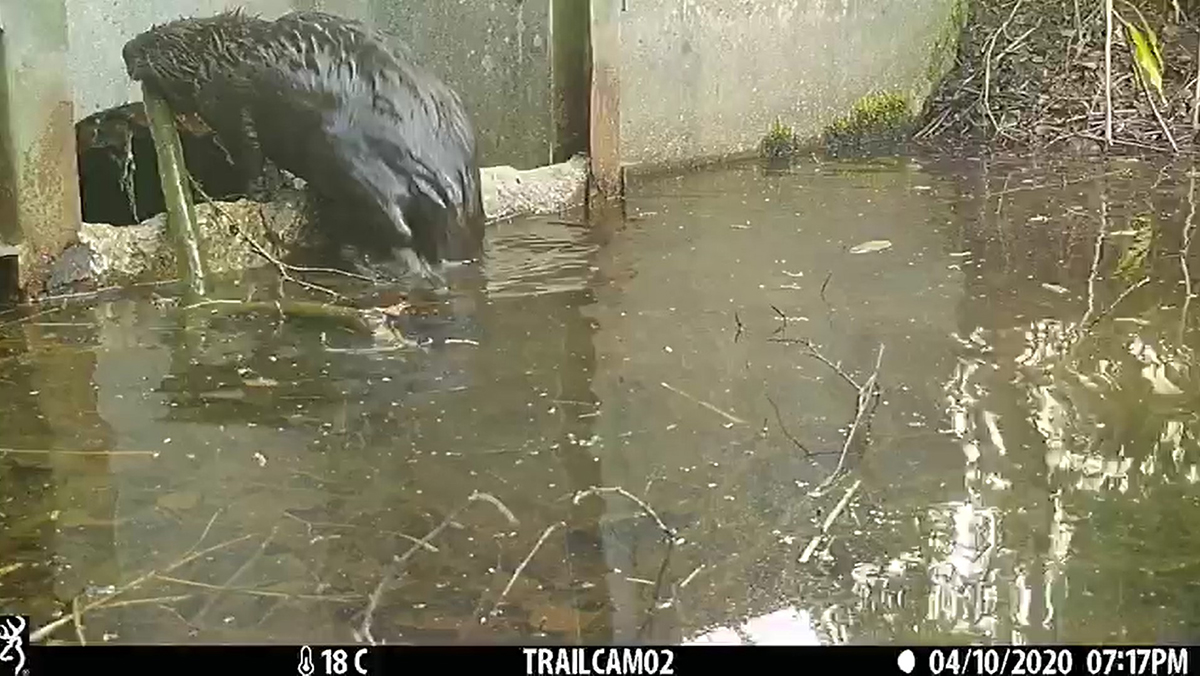 "We are chuffed to see that the beavers have settled in well to their new environment. We want to say a huge thank you for those involved in the delivery of this conservation work: particularly Natural England for support in funding the enclosure, Five Sisters Zoo in Scotland for carefully looking after the beavers during captivity, and to Derek Gow and Roisin Campbell-Palmer for their help and support during the entire process."

Future plans include the release of two males in the autumn and it is hoped that they will create two pairs that will breed.