Organised in just seven days after a pleasant trip to the Snettisham Yard Sale, Janet and Jim Race’s Heacham event had over 75 stalls open for business on Sunday 30 August.

Janet said: “ After we’d been to the Snettisham event I posted the idea of a community yard sale in Heacham on the village Facebook page and by Wednesday fifty-five households had signed up for it.

“We started marking-up a map with all the different venues and had to keep updating it as the numbers grew – by Saturday there were over seventy-five households with stalls!

The event ran from 10am to 1pm and attracted lots of villagers to take to the streets. 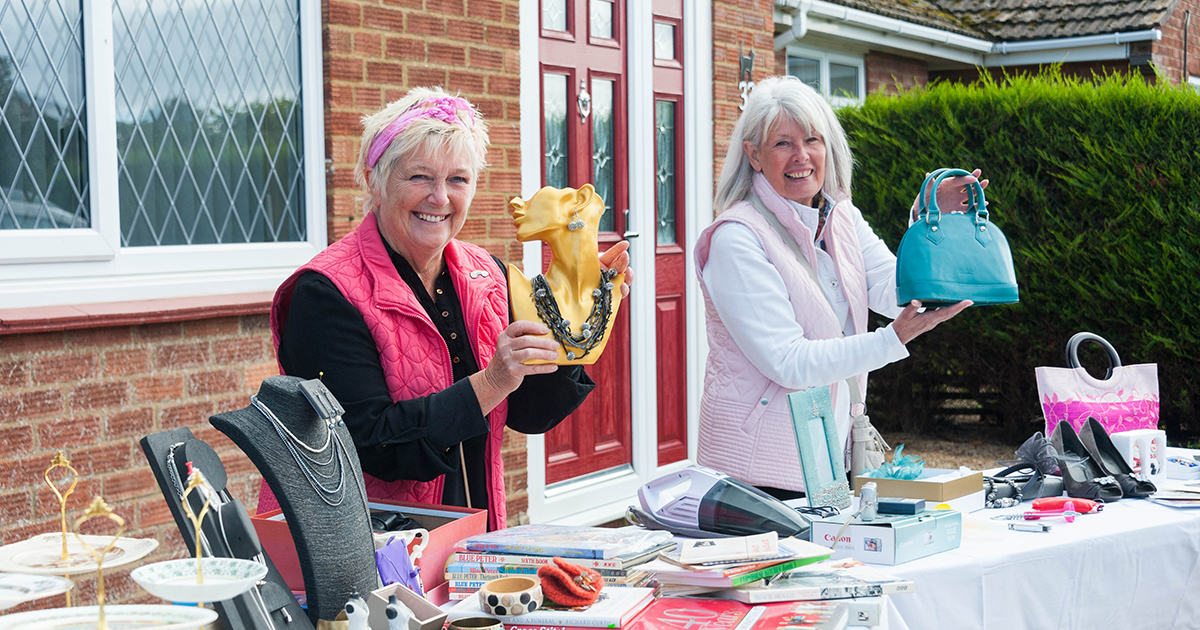 “People felt safe coming out, some of them for the first time since lockdown, and everyone had a really good day.

“There were charity stalls as well as household sales by people who had used their time at home to have a good clear out,” she added.

Asked if she would be willing to organise another day Janet said that if enough people were interested a Spring Sale could be on the cards. 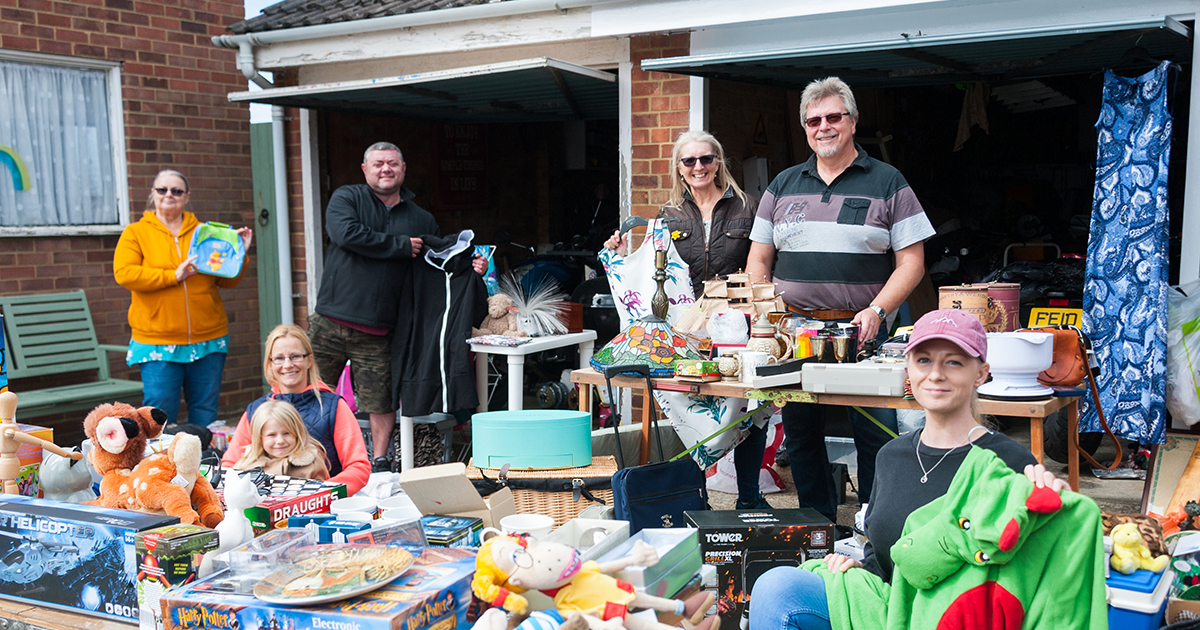 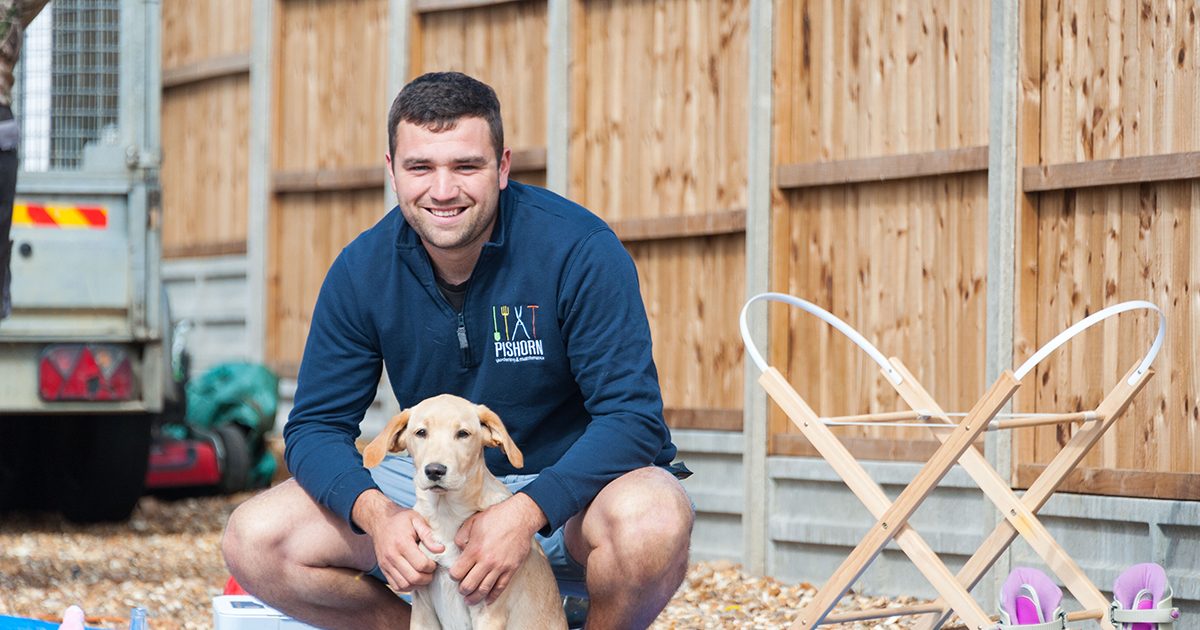 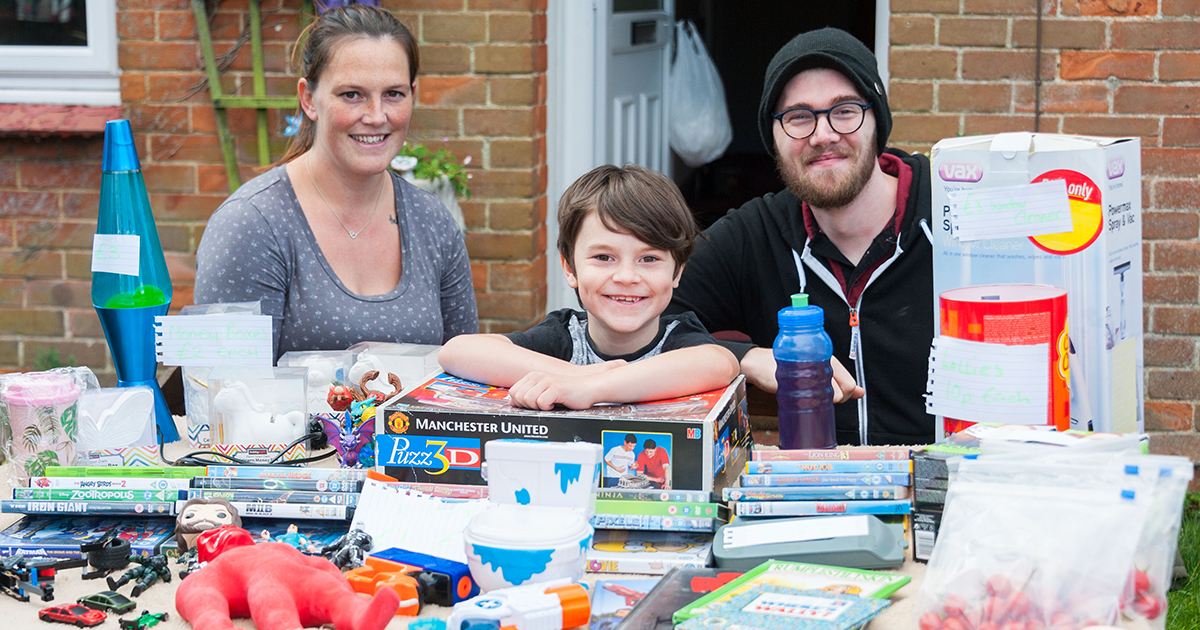 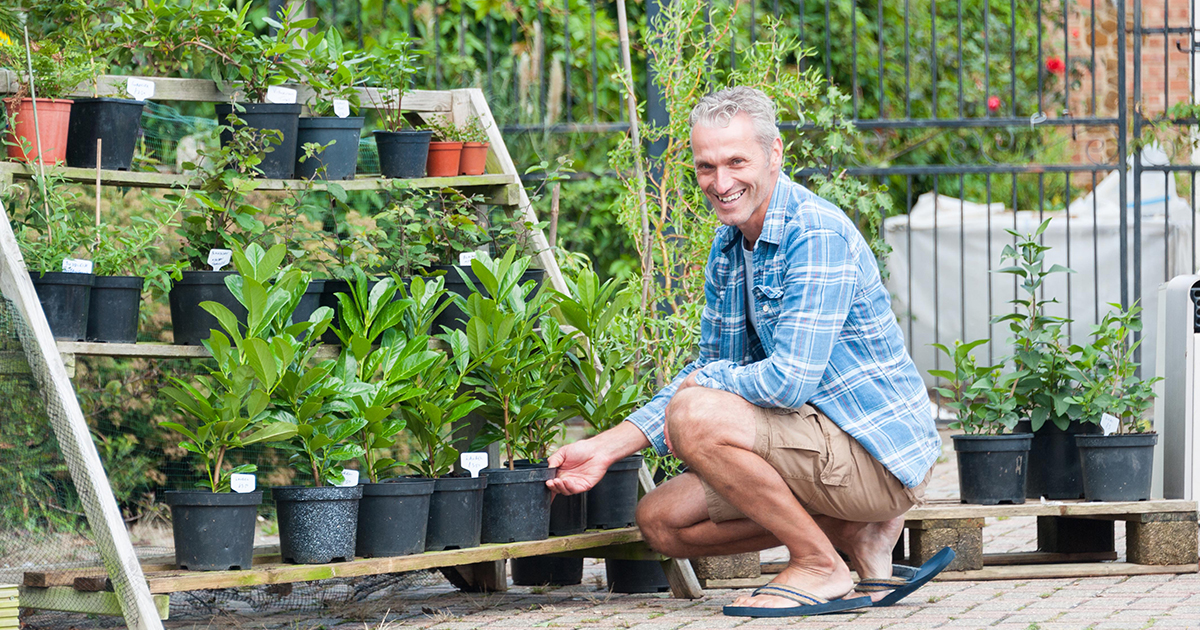 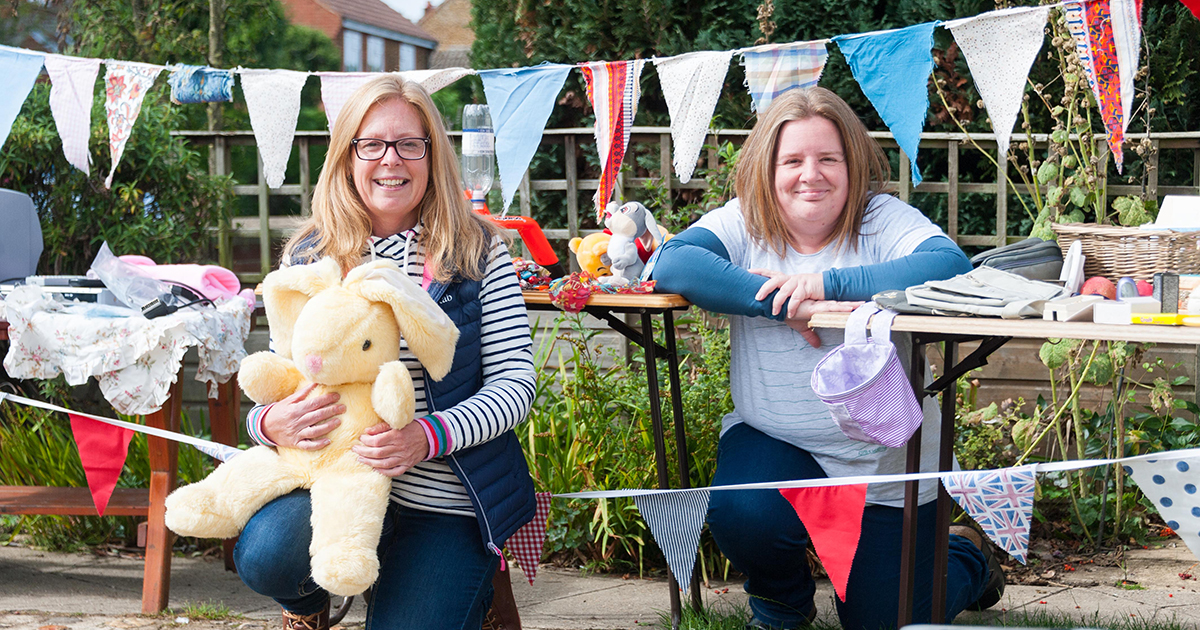