Four West Norfolk cyclists are to tackle the west coast route of the island of Ireland raising funds for Hunstanton RNLI.

This will be a gruelling ride for the men who, whilst no strangers to a challenge, have planned a truly epic adventure.

Last year Town and Around met up with Phil and Jonathan when they were part of the team that completed the 250 mile round Norfolk ride in aid of Little Discoverers. On that occasion the elevation was 6000 feet.

Phil is on the toy bike at the front of this picture and Jonathan is standing back row far left.

The Ireland End to End in numbers (and we are including links to the route for those who are interested) go like this:

To give some context to this feat of climbing, Khartaphu is a mountain in the Himalayas at the head of the Kharta valley. At 7,213 m (23,665 ft) above sea level, it is the 102nd highest mountain in the world. The peak is located in Tibet Autonomous Region, China about 7 km (4.3 mi) northeast of Mount Everest.

They may not be the Magnificent Seven but T&A would call them the Fantastic Four. 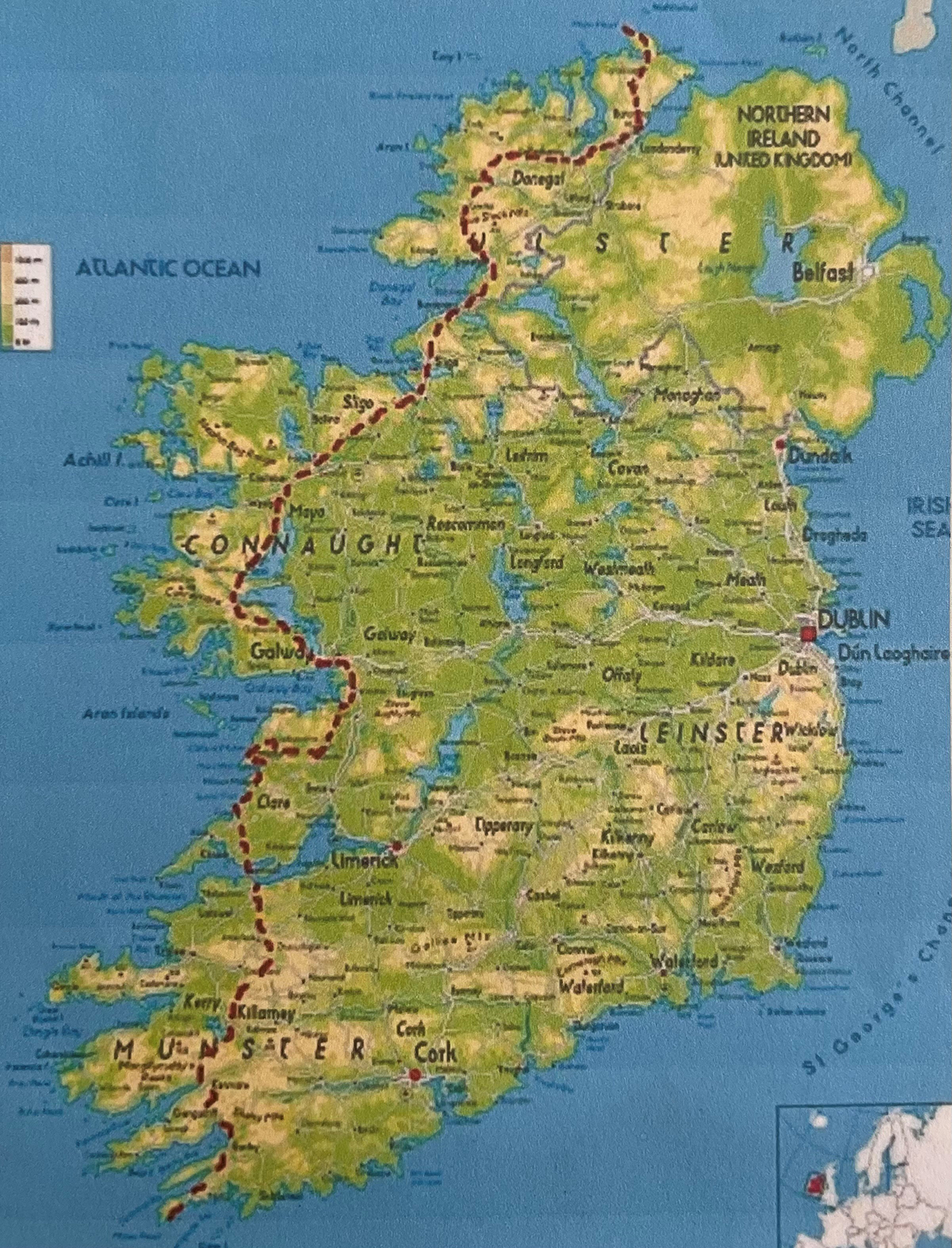 If you would like to support this cause please use the link below;