Hunstanton’s Sandringham Road is the scene of another serious crash

Three cars were involved in a road traffic collision at the junction of Park Road and Sandringham Road Hunstanton this morning, Tuesday 3rd January.

Fire tenders from Hunstanton and Heacham attended the scene along with two ambulances and an emergency paramedic vehicle alongside several vehicles from Norfolk Police. 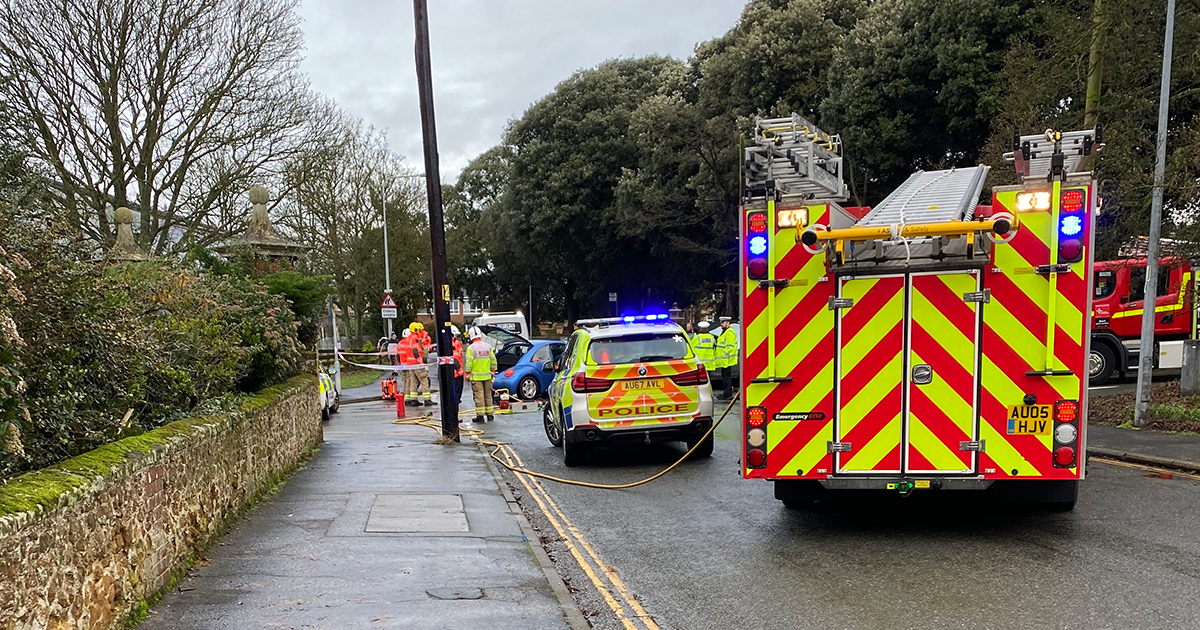 The junction was closed while Norfolk Fire and Rescue Service used hydraulic rescue equipment to release the casualties from the vehicles. 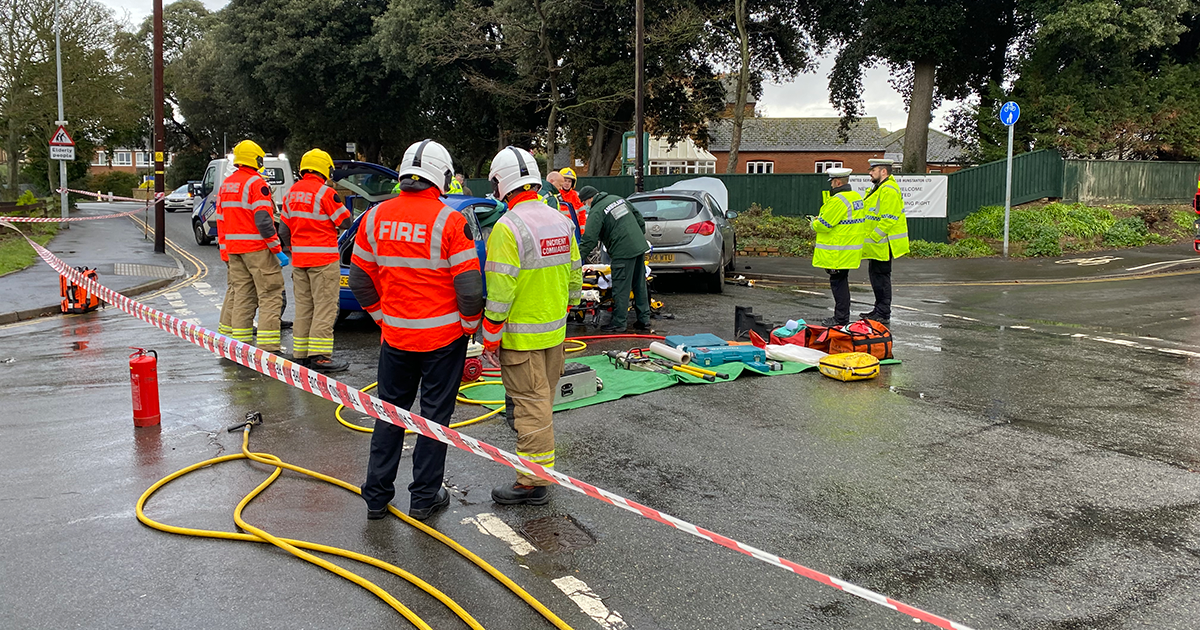 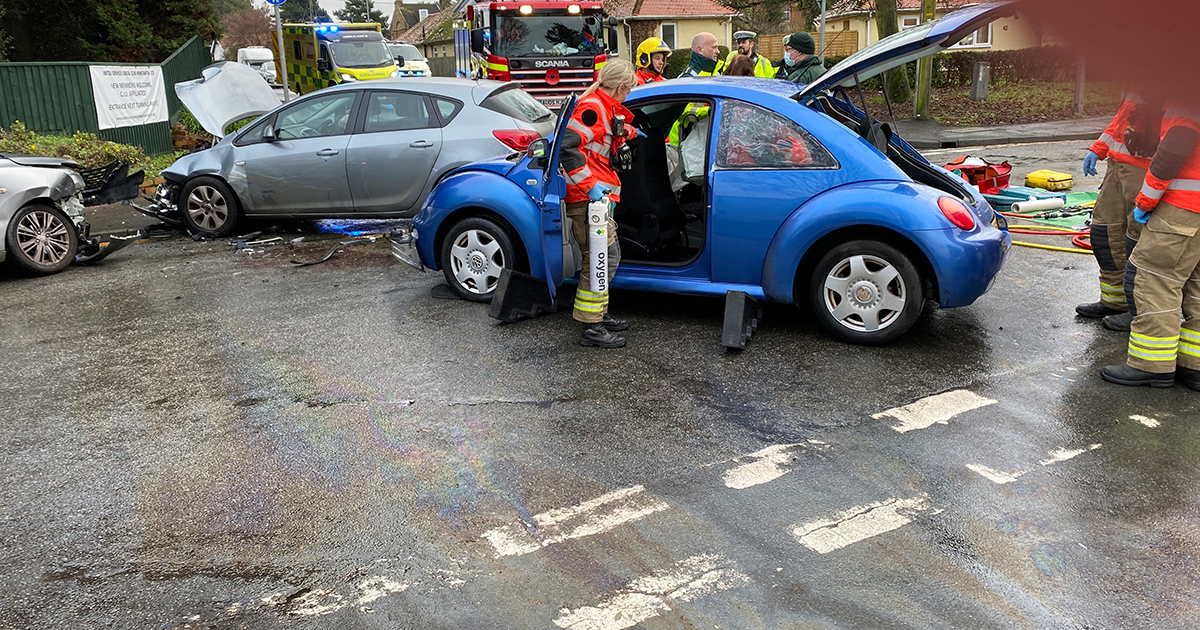 First to leave the scene in an ambulance was a mother with a young baby. It would appear that theirs was the first car to be struck by the blue VW that was driven up Park Road by a mature lady who was herself stretchered to the second ambulance. 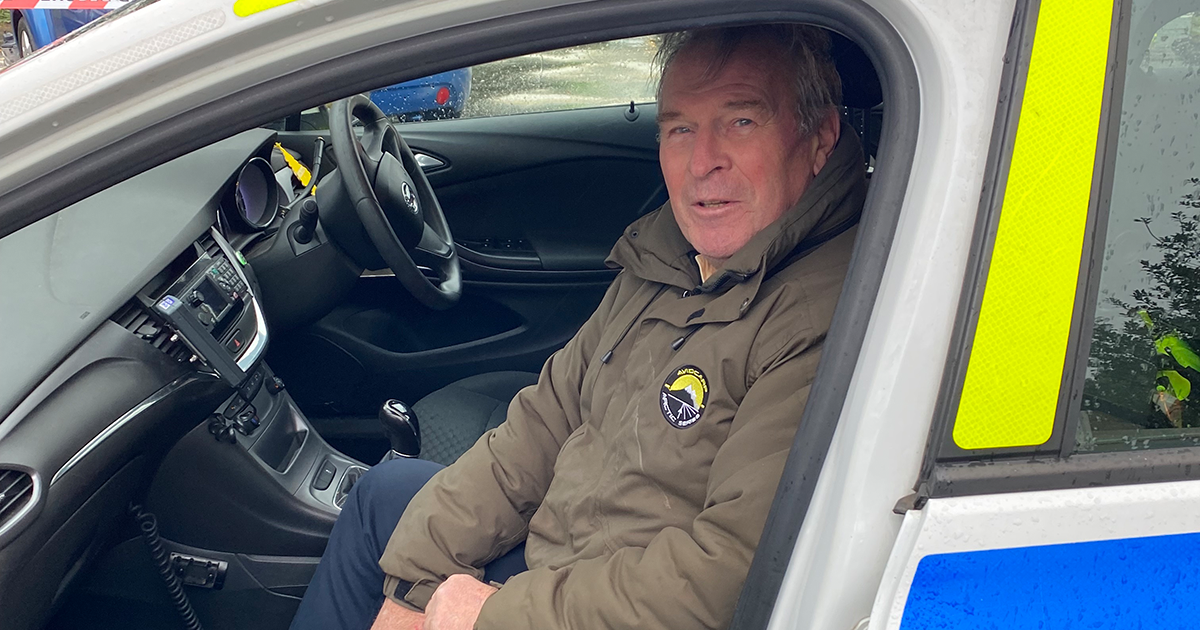 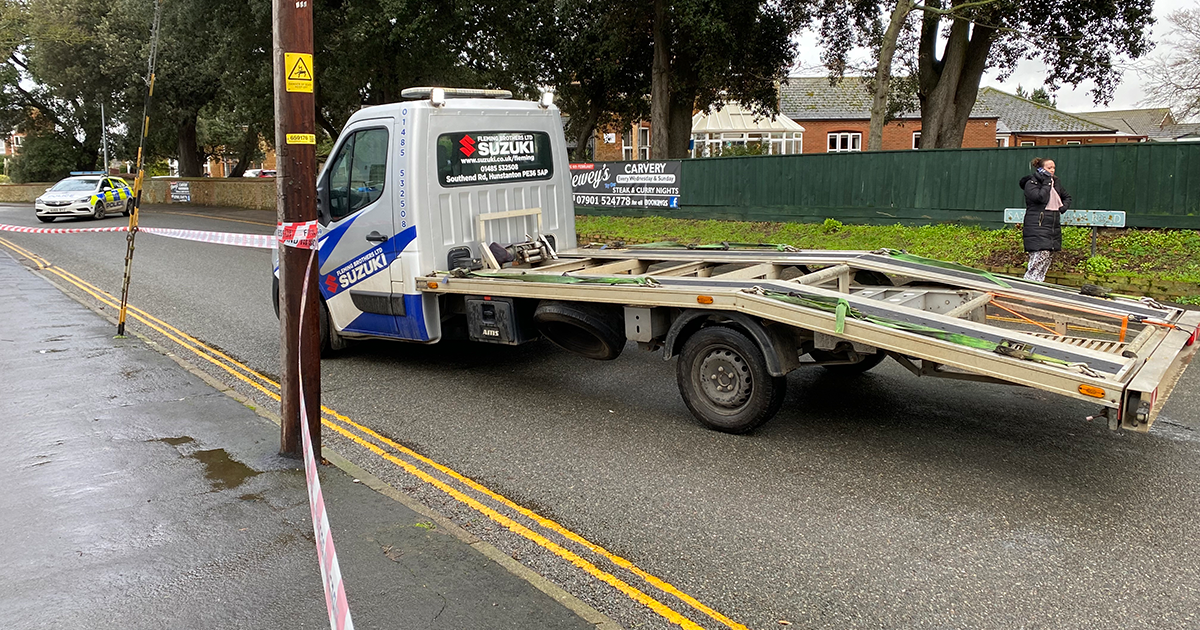 Town and Around’s Richard Bird spoke to one of the firefighters at the scene who commented that the junction of Park Road and Sandringham Road has seen many similar collisions over the years. 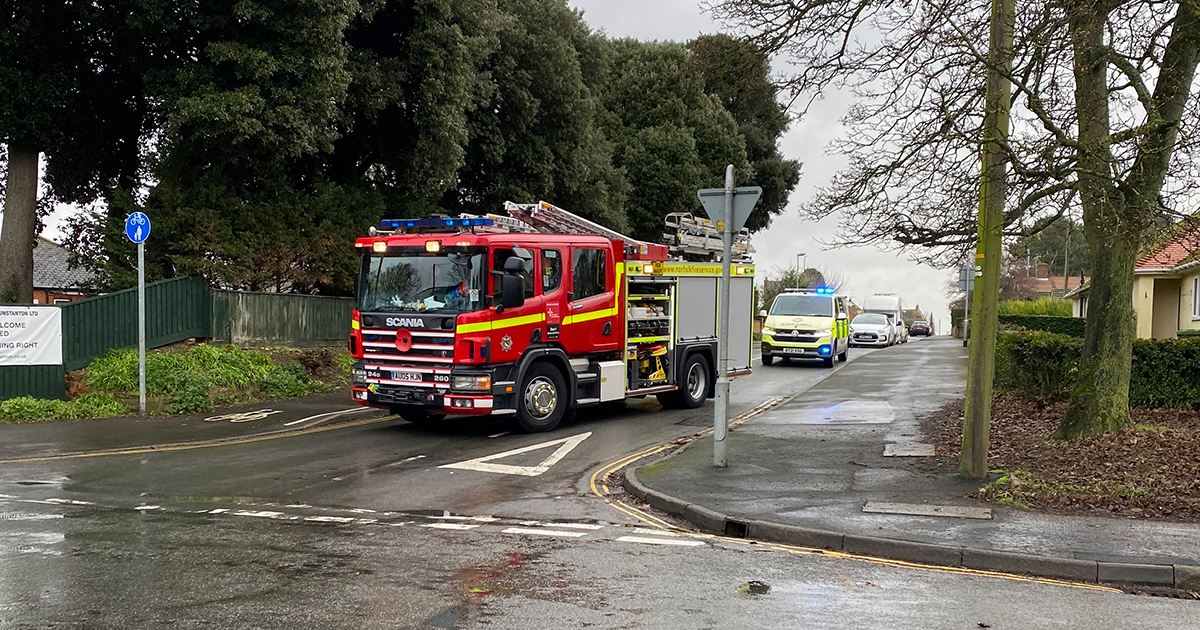 Despite new road markings and signage being installed by Norfolk County Council Highways Department at the junction in recent years, collisions have continued to occur.

Richard said: “This was a serious incident, someone could have died. In my opinion this junction is dangerous and more needs to be done to prevent accidents in the future – and that means spending some money in Hunstanton and north-west Norfolk.” 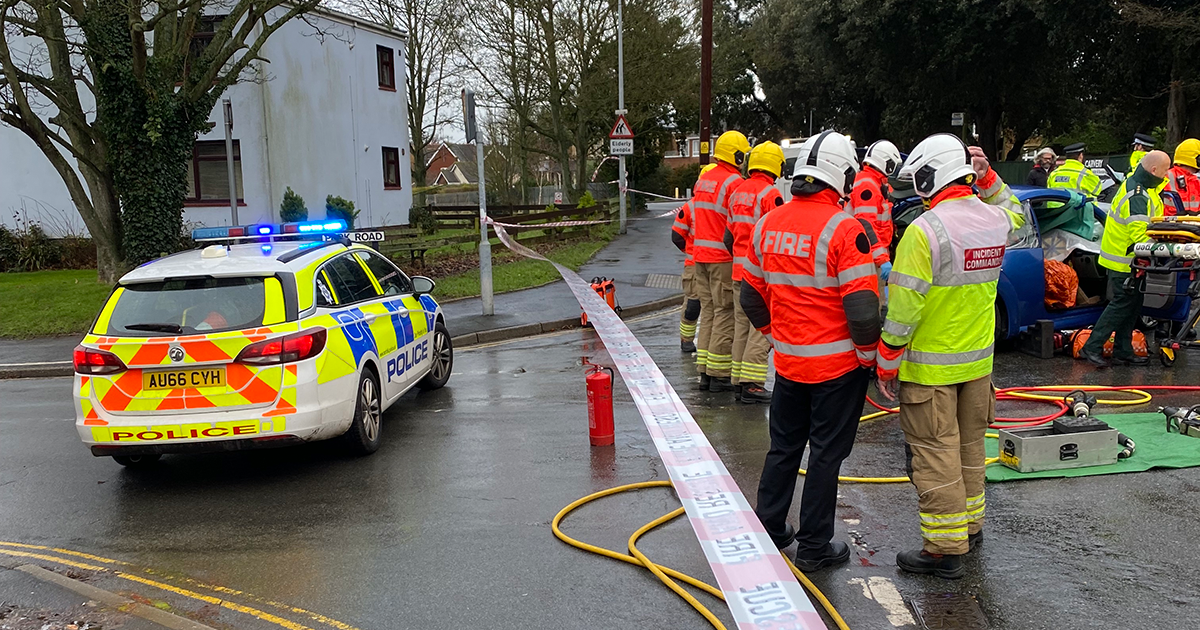