A number of local groups and charities decorated their trees for a chance to win the coveted prize of best senior and junior tree as voted for by the public over the three-day extravaganza. 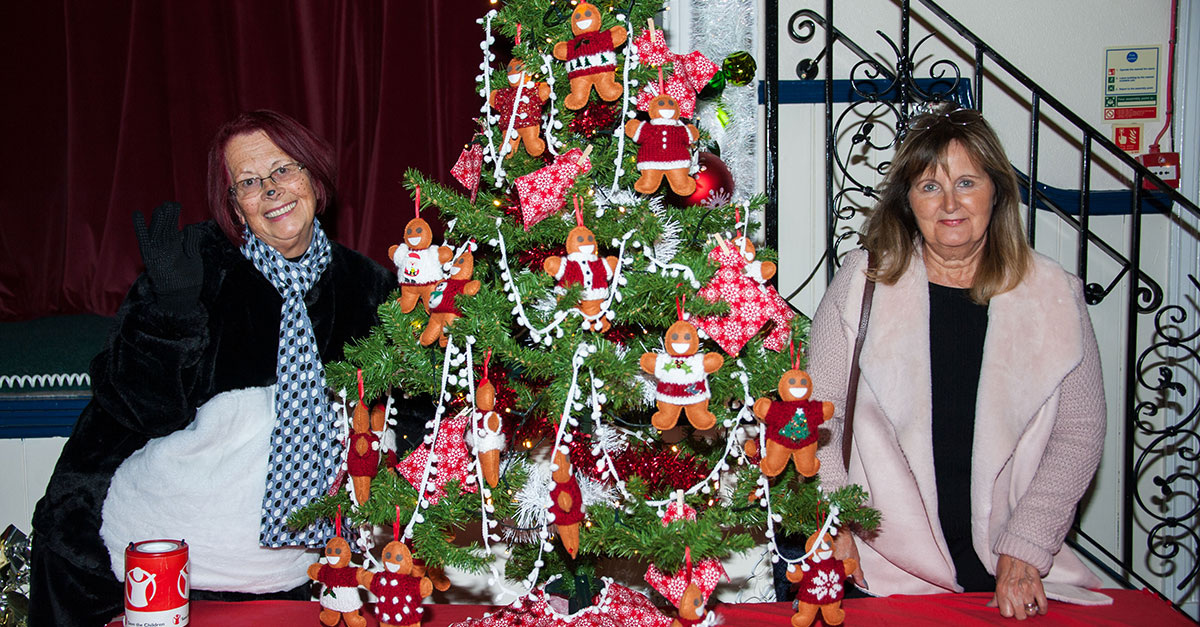 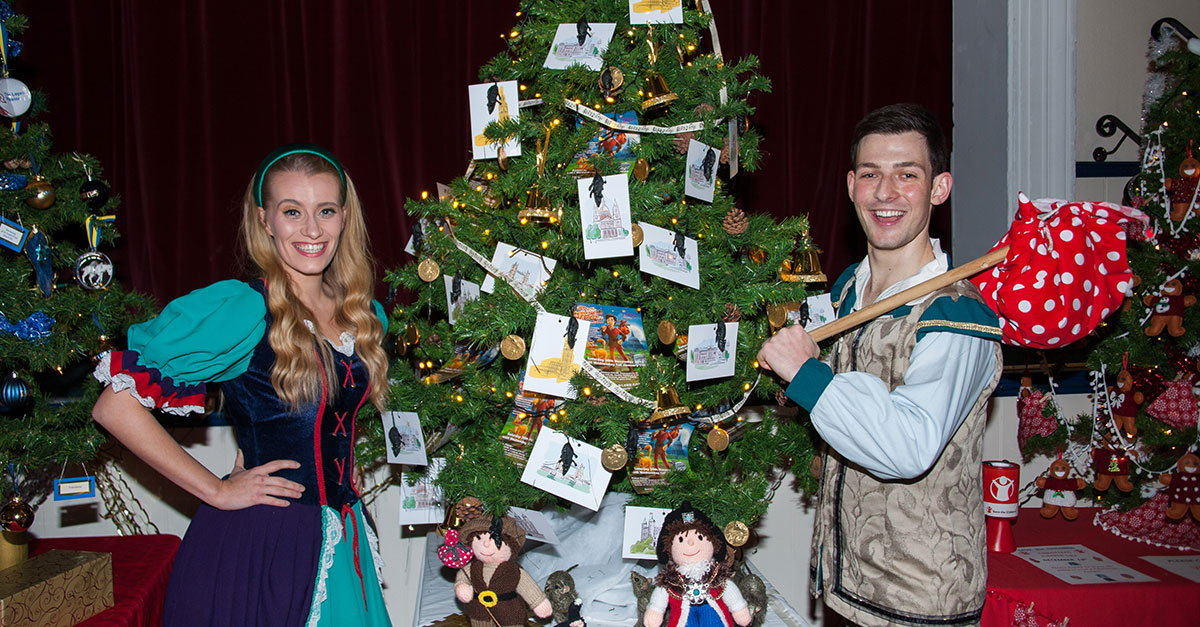 Father Christmas took time out of his busy schedule to welcome children into his grotto at the event. Hunstanton Community Choir were also on hand to sing suitably festive tunes.

HDFA member Christine Earnshaw said: “I would like to thank everyone who took part in this year’s event for making it such a lovely spectacle.

“Next year will be the 10th anniversary of the festival and we want to make it extra special.” 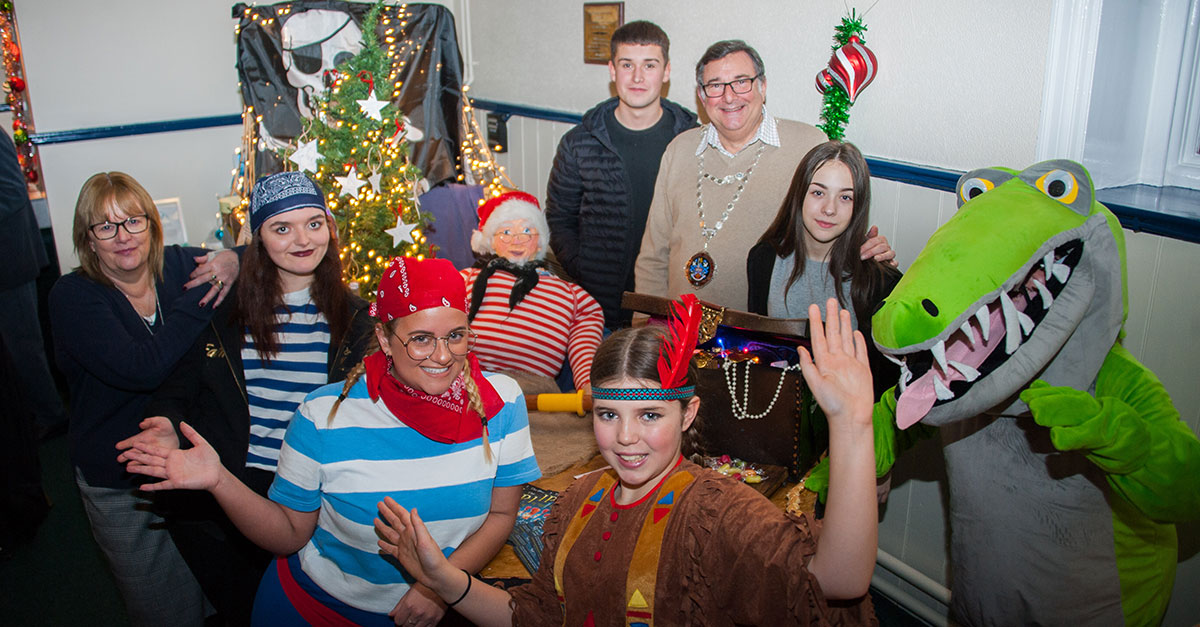 Cast members from the Hunstanton Pantomime of Peter Pan.

The winners of the HDFA’s Shop Window Display Competition were also announced, with Kemps Fruit & Veg shop scooping the top prize. The YMCA Charity Shop and Sense Charity Shop scooped second and third place respectively. They each won a certificate and £20’s worth of wine or a voucher.

There were 48 entrants in total and runners up included Candy & Cream Sweetshop, Illusions hairdressers, Hunstanton Pet Shop, Scent with Love Florist, The Salvation Army Charity Shop and The Norfolk Deli. 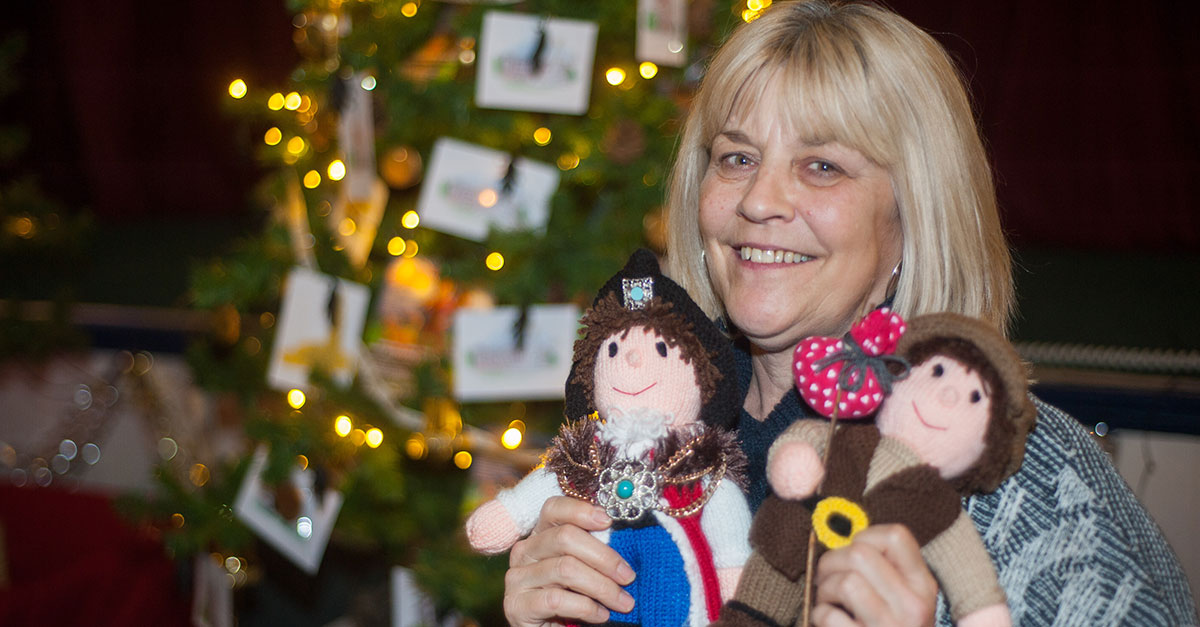