Hunstanton Lawn Tennis Tournament kicked off their 99th year on Sunday 18th August for a week of glorious sunshine, rapturous crowds and of course, outstanding tennis.

There were forty-three tournaments held over the week at Recreation Ground, with competitors coming from all over the country for the biggest tennis tournament in Britain.

The winners from this year’s tournament were:

Best performances were also awarded to:

Sedgeford-native Daisy Waddison also came runner up in the 14 & Under Girls Doubles match with Natalie Crawford. This year also marked the triumphant return of Bob Carrick, who had won in the 14 & Unders in the 60s and this year won in the Senior Vet Mens 65+ Doubles with Victor Cazalet.

Referee Kevin Folger said: “This year we had over 1250 competitors. We also completed over 1500 matches. The week was a huge success for everyone who was involved, being it those organising or participating. Everyone had a thoroughly enjoyable week.”

Secretary Chris Holt said: “2019 has been a special year really. We’ve had seven days of almost continuous sunshine. The courts have been full, and it’s been great people and great weather.”

“On the Tuesday I’ve never seen this ground on a weekday as packed as it was with people staying into the evening. The traders and bars did really well.”

“Three Castles have done a grand job raising the profile of the tournament. I hope it’s the same next year for our centenary, if not bigger and better.”

Hunstanton Lawn Tennis Tournament began in 1920, though took a six-year break during the World War II. It immediately became a popular fixture and today it remains the largest tennis tournament and, arguably, the most popular grass tennis tournament in the world.

Located on 38 grass courts, it is an open tournament for both the most experienced players and beginners. The tournament covers all ages from senior veterans to 12 & Unders. 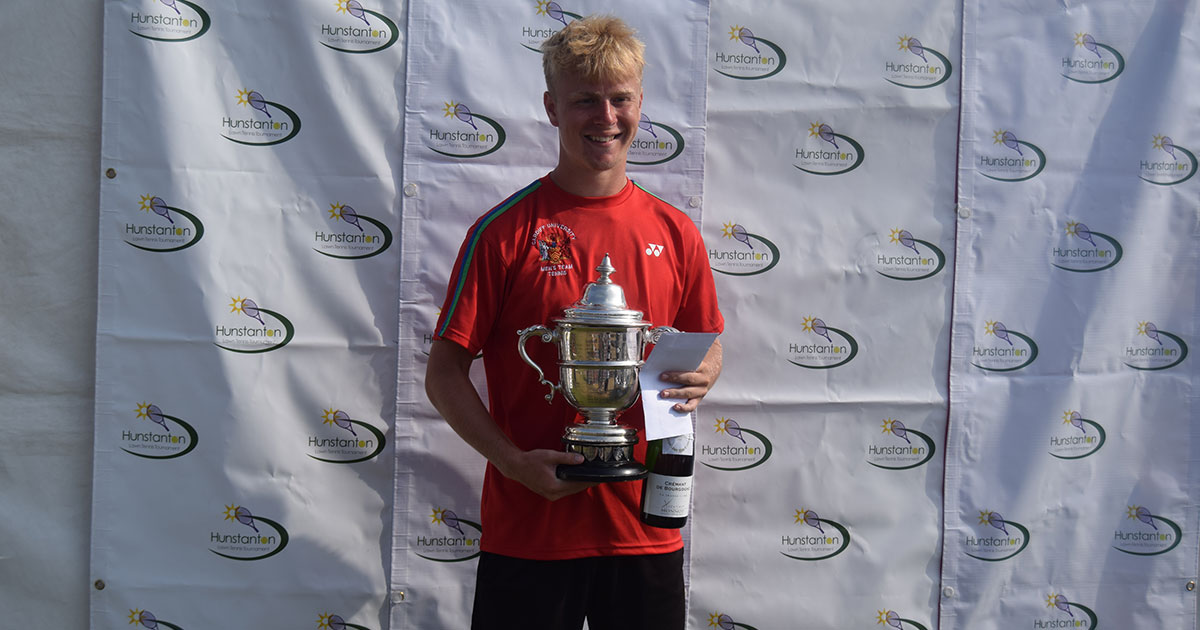 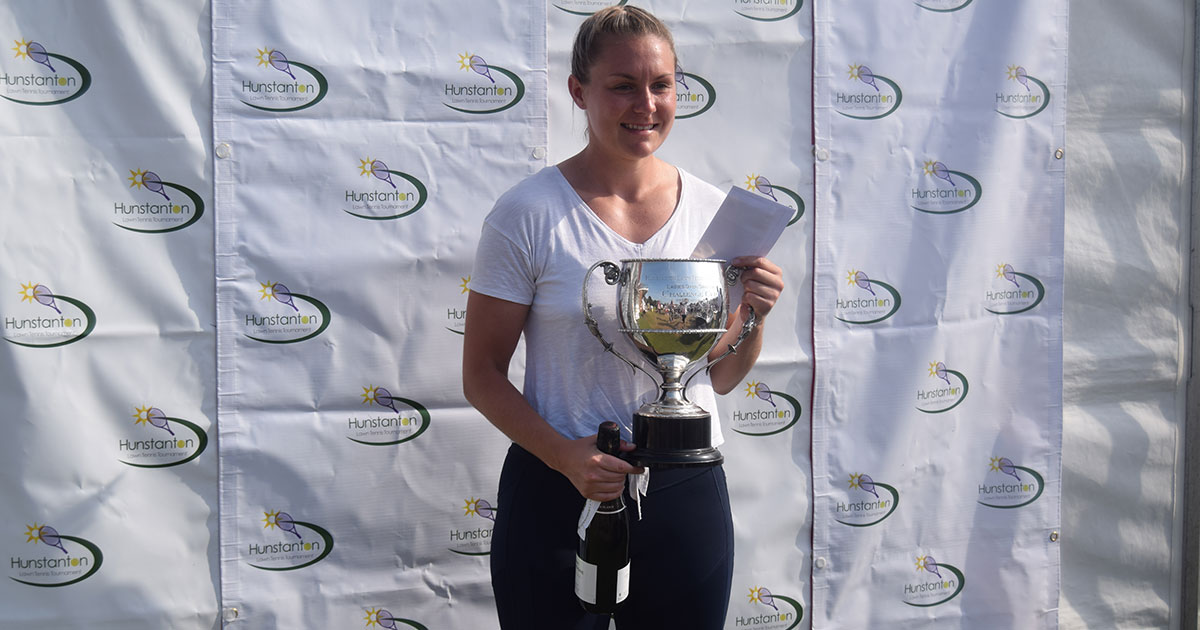 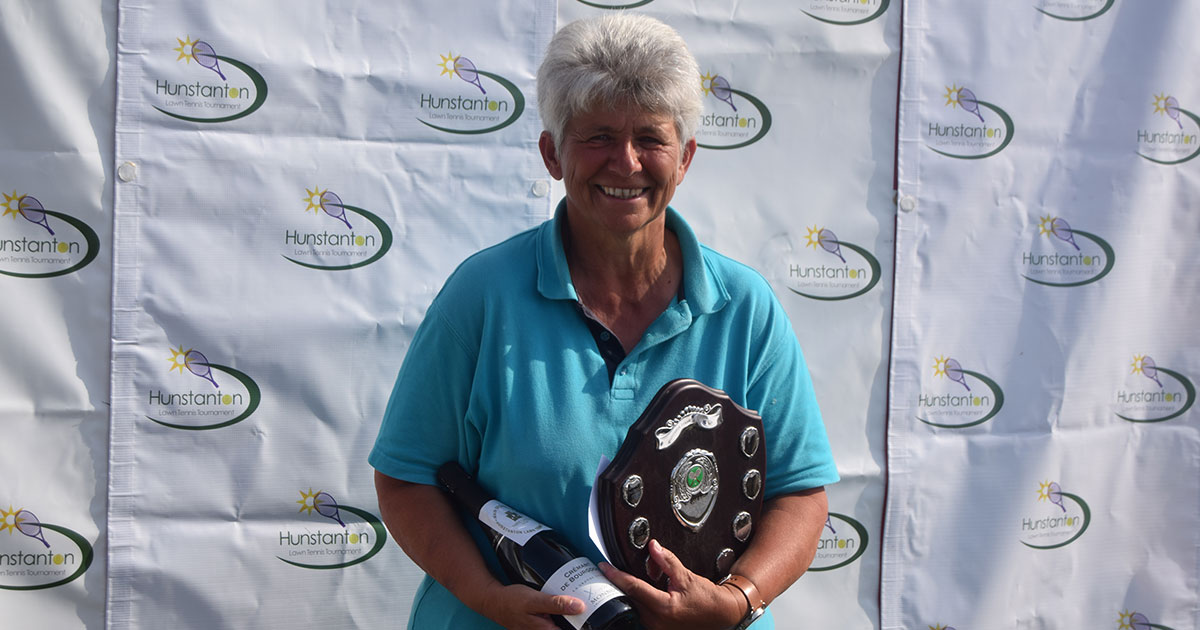 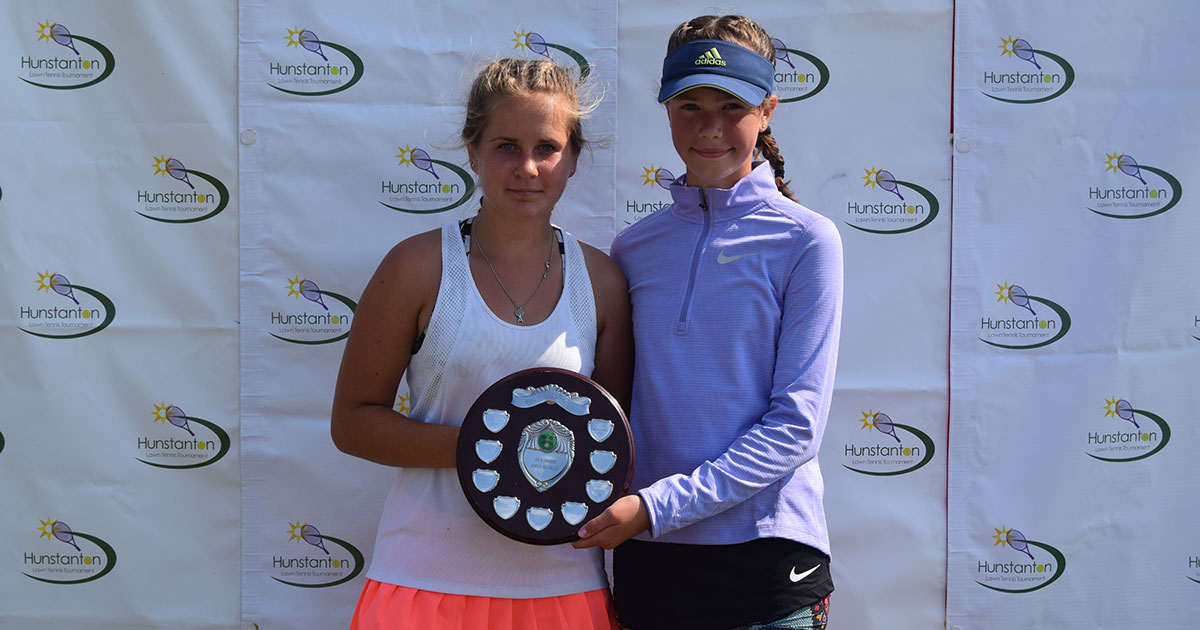 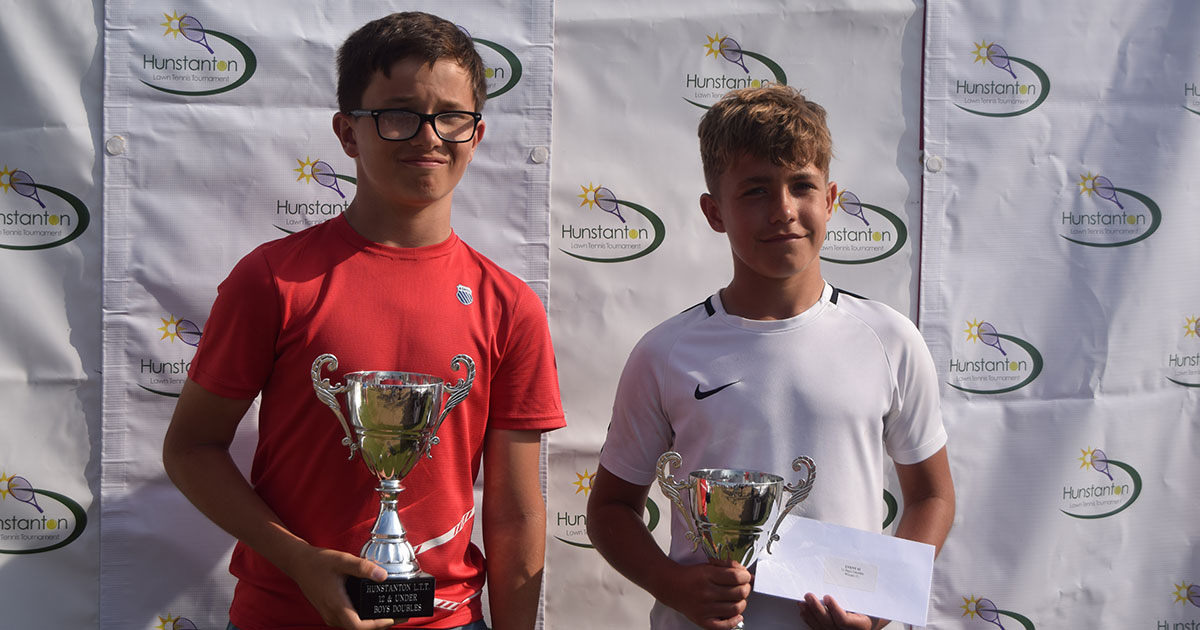 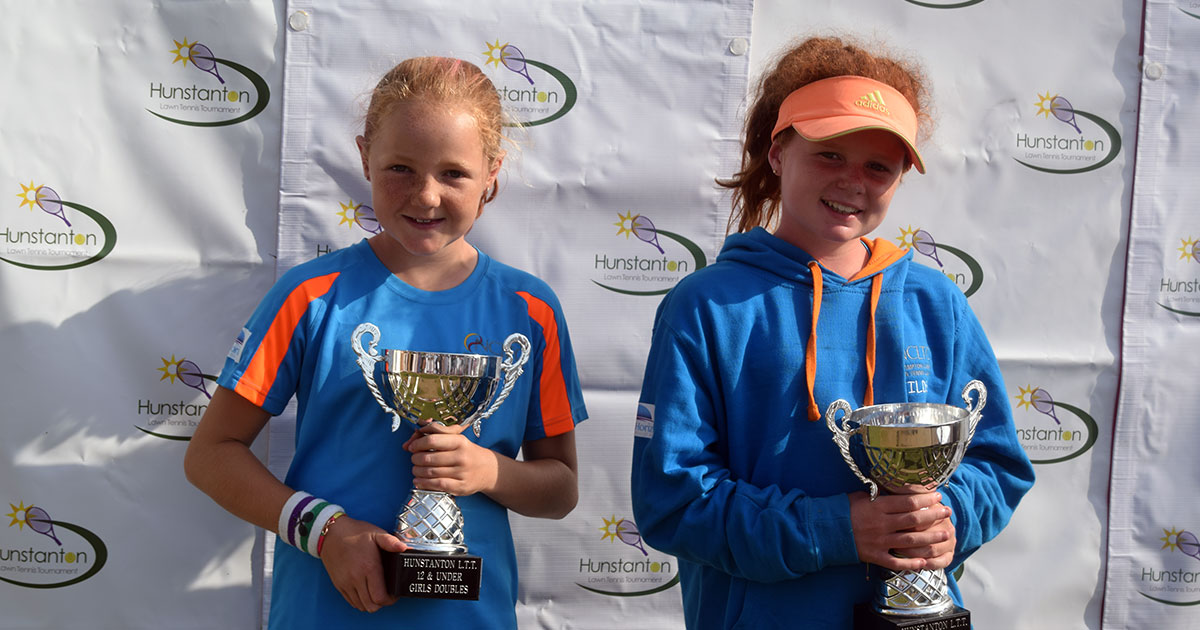 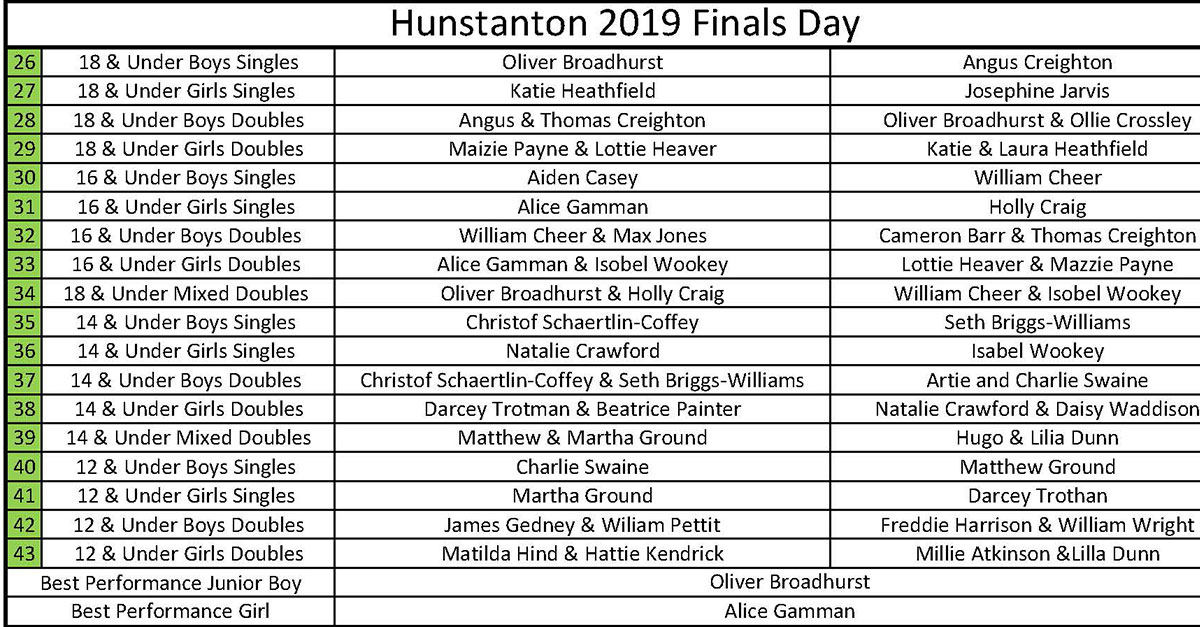