To celebrate Heritage Week, the Hunstanton Civic Society opened the doors and organised tours around Hunstanton’s landmarks that are richly steeped in the town’s history. Of course, Hunstanton Lighthouse made the cut.

When you think of Old Hunstanton, what springs into mind? Quite likely, it is an image of the white, magnificent lighthouse atop of the cliffs. With stunning views atop the lighthouse, including the gorgeous stretch of sand that runs to Holme, the Ruins of St Edmund’s Chapel and the stunning sunset across The Wash; these all serve as a reminder that Hunstanton Lighthouse continues to silently watch over the town despite losing its navigational function long ago.

Though coastal navigation had been assisted by open fires or lamps lit with oil since pre-Christian times, the origins of a fire first being used on the cliff top of Hunstanton date from the 16th century. Charles II issued a royal warrant in 1663 to enable John Knight to erect a light at Hunstanton, financed by tolls on passing shipping.

A wooden lighthouse was built on the cliffs in 1665 at a cost of £200 (£43,000 in today’s money) and each night an iron basket was set alight and placed at the top of the building. This burnt down and was replaced in 1776 by an oil lamp with a parabolic reflector at a cost of £860 (£130,000 today) and proved a far more powerful beacon than the iron basket.

The modern lighthouse that still stands today was erected in 1844 with a lantern that measured twelve feet in diameter and was hoisted forty-nine feet into position. The lighthouse housed a prison cell in the basement below which housed smugglers before they were transferred to Norwich prison.

The lighthouse served until 1922 when the lighthouse and two keepers’ cottages were sold to Charles Alfred Le Strange to the tune of £1300 (£72,000 today). The lighthouse was transformed into a residential dwelling and the cottages turned into cafés until 1939. It subsequently fell into disrepair until it was purchased in the 1950s by a builder from Dereham.

The lighthouse fell into the hands of Hunstanton Town Council for a brief time before it was sold to a Cambridge architect for £4,670 (£93,000 today) in 1964. Since then, the lighthouse has been used as a holiday home and is available to let from Norfolk Coast Holidays.

Many thanks to Hunstanton Civic Society and Norfolk Coast Holidays for their sources. 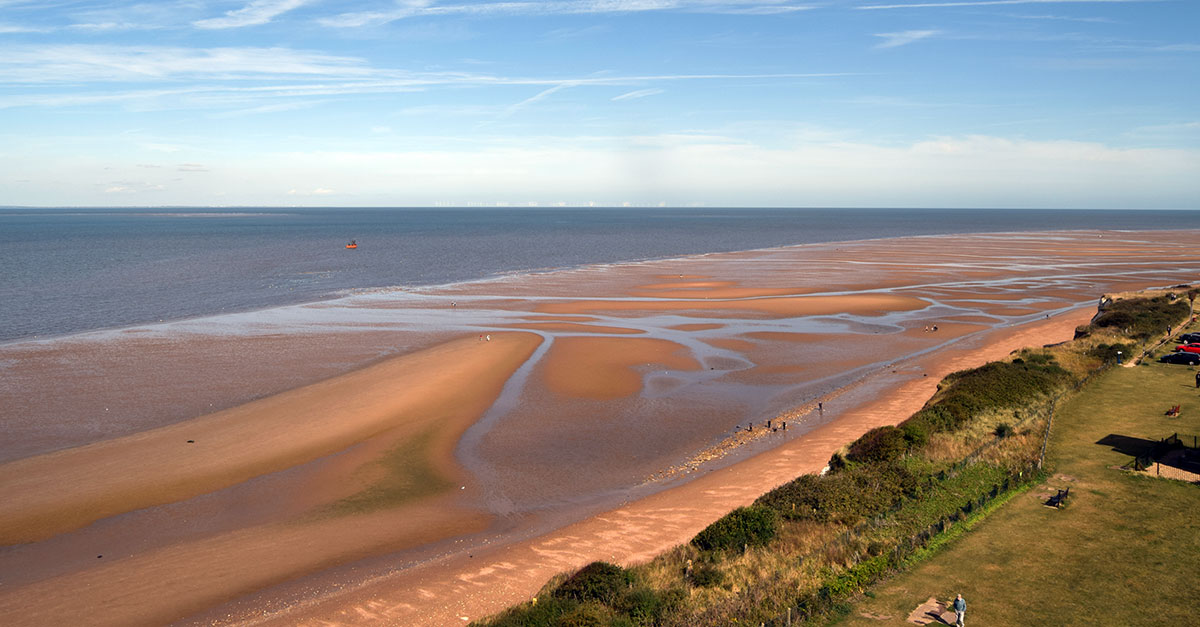 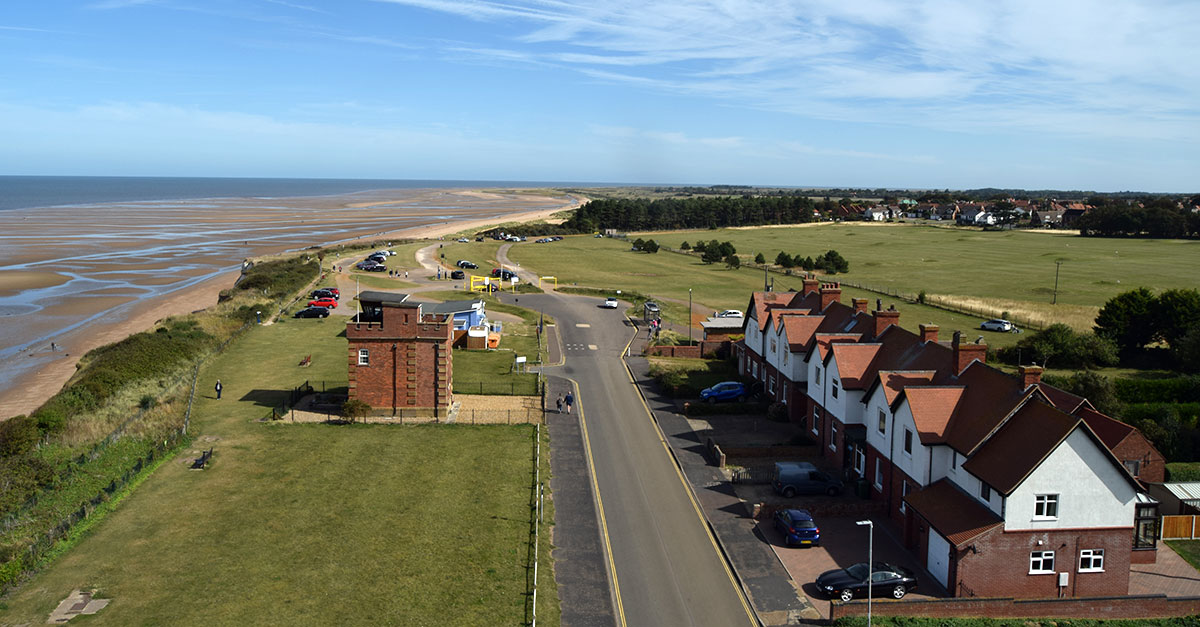 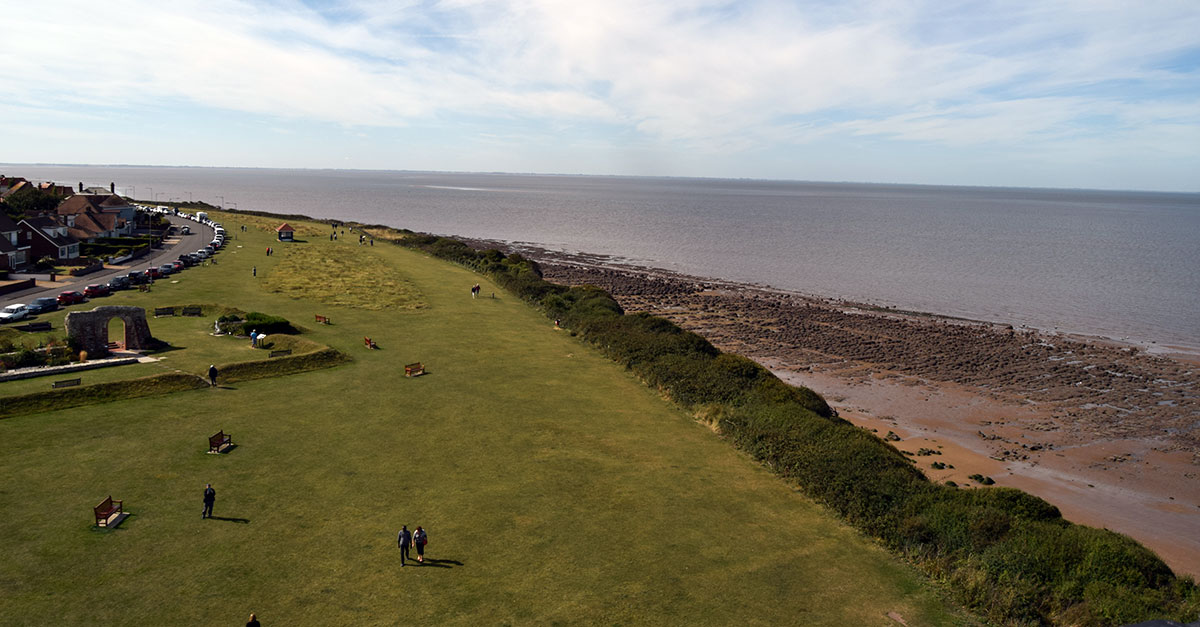 Pictured: A few of the stunning views that can be enjoyed atop the lighthouse. 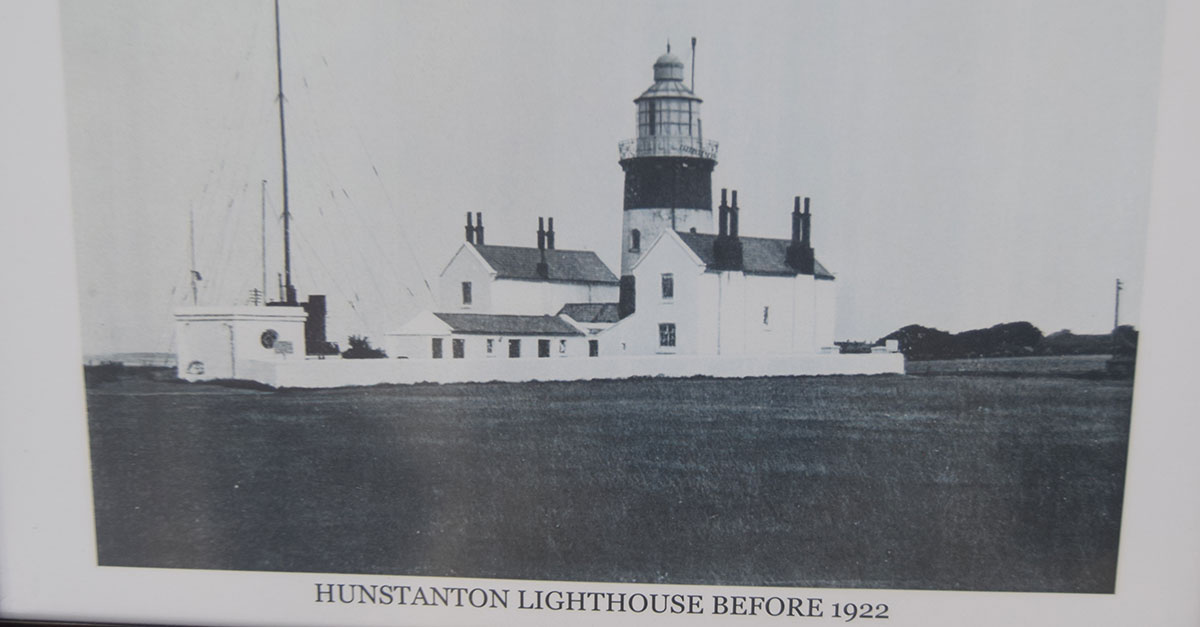 Pictured: A photograph dated from pre-1922. 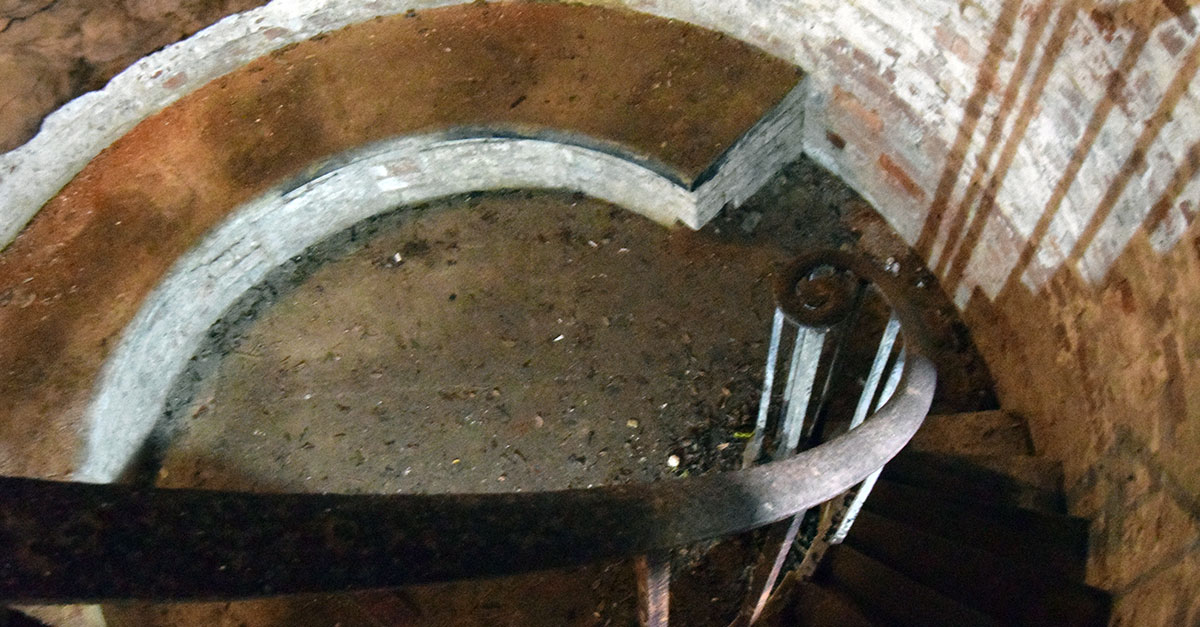 Pictured: the dungeon that lies beneath the lighthouse.