Germany reigned champions once again as the Saracen Horse Feeds Houghton International Horse Trials returned for another year at the bank holiday weekend.

It was both the opening and the only British leg of the FEI Eventing Nations Cup at the three-day festival, with teams hoping to secure top of the table for the final event in Boekelo, Holland this October. The results from Houghton for the Nations Cup are as follows:

This victory marks Germany’s fifth successive win at Houghton. With only 0.6 points behind them was Sweden who are hoping for Olympic qualification this year, proving a force to be reckoned with as they took second place.

Christopher Wahler and Carjatan S’s sublime performance in all three disciplines topped the table in the individuals and secured Germany’s position. With three of their riders in the top ten, Sweden very nearly pipped them to the post.

A strong performance from Great Britain with clear show jumping and cross country rounds for all four riders was enough to secure them with third place overall, with Rosa Onslow and RLE Limbo Kaiser taking third and Piggy French and Cooley Monsoon taking fourth place in the individuals respectively.

In the three star tier (CCI3*-L) Holly Woodhead jumped to victory with a clear round in the show jumping to finish first place on Scuderia 1918 Future. Harry Meade came both second and third place as he jumped clear on Gideon and Mosstown Prince.

Badminton champion Piggy French on First Lancer topped the two star tier (CCI2*-L) with both clear show jumping and cross-country rounds and with a dressage score of 24.9.

Zara Tindall, the Queen’s granddaughter, also competed over the weekend and finished twenty-third place in the individuals following an unfortunate fall during the cross-country segment on Saturday. 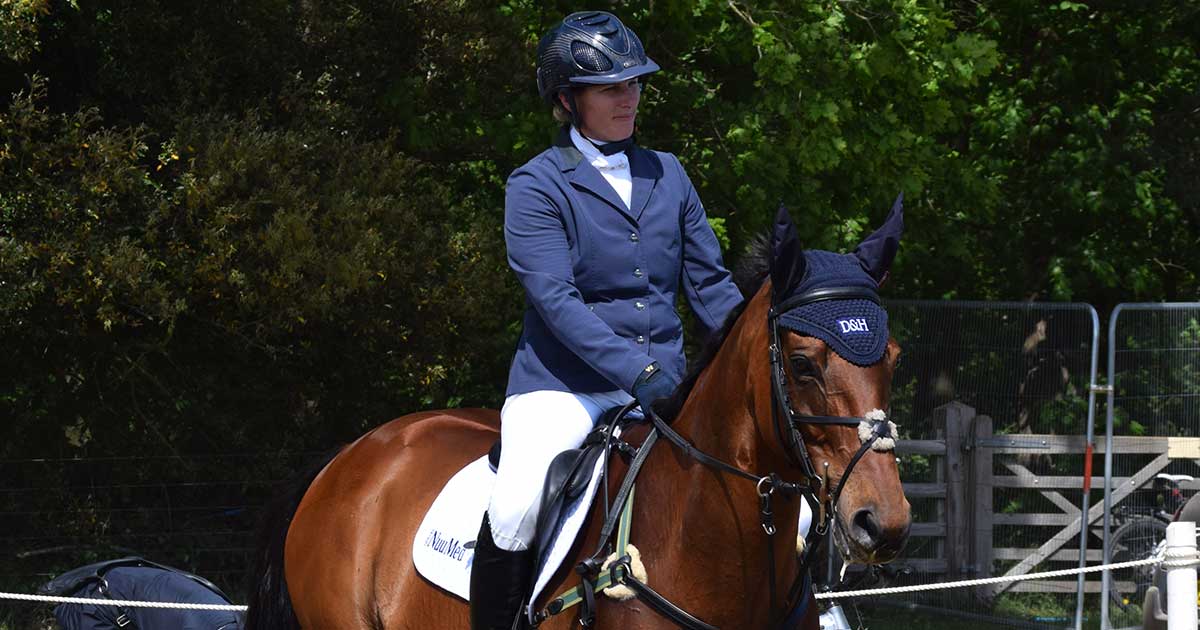 With the magnificent backdrop of the Houghton Hall grounds the Saracen Horse Feeds Houghton International Horse Trials was truly a weekend for all ages and interests, with both the eventing, over seventy shopping stalls, a licensed bar and children’s entertainment underpinning the action.

The Houghton Horse Trials gained international status in 2007 and the event now welcomes over 700 horses and riders each year, with more than 350 International competitors. Houghton also hosts the Saracen Horse Feeds British Eventing U21 National Championships. 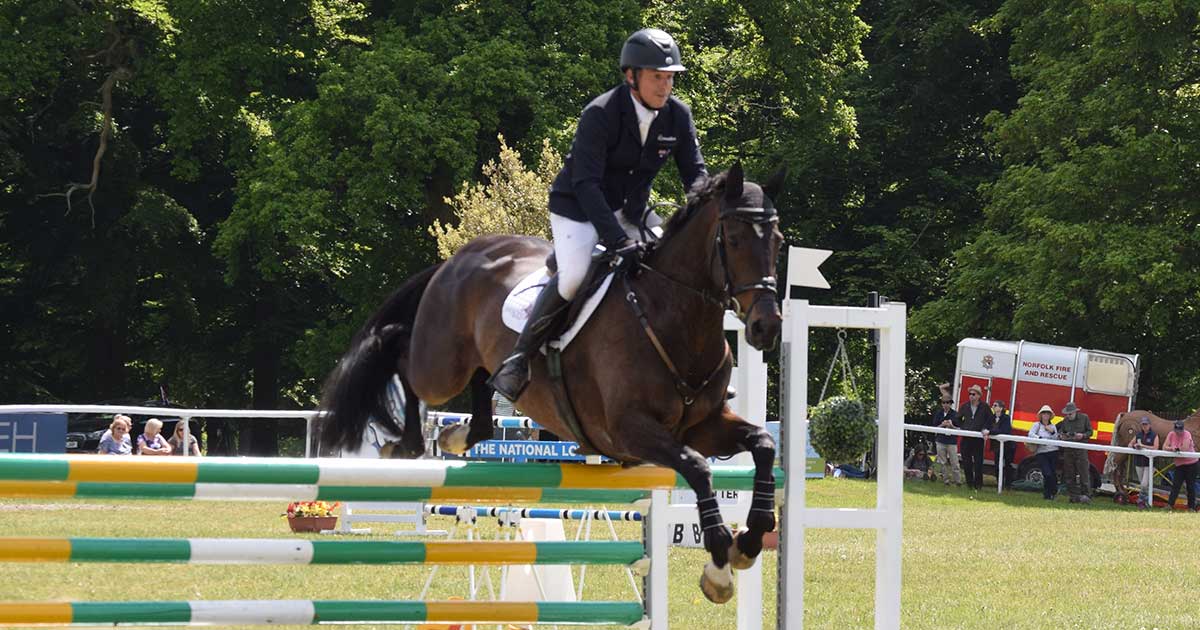 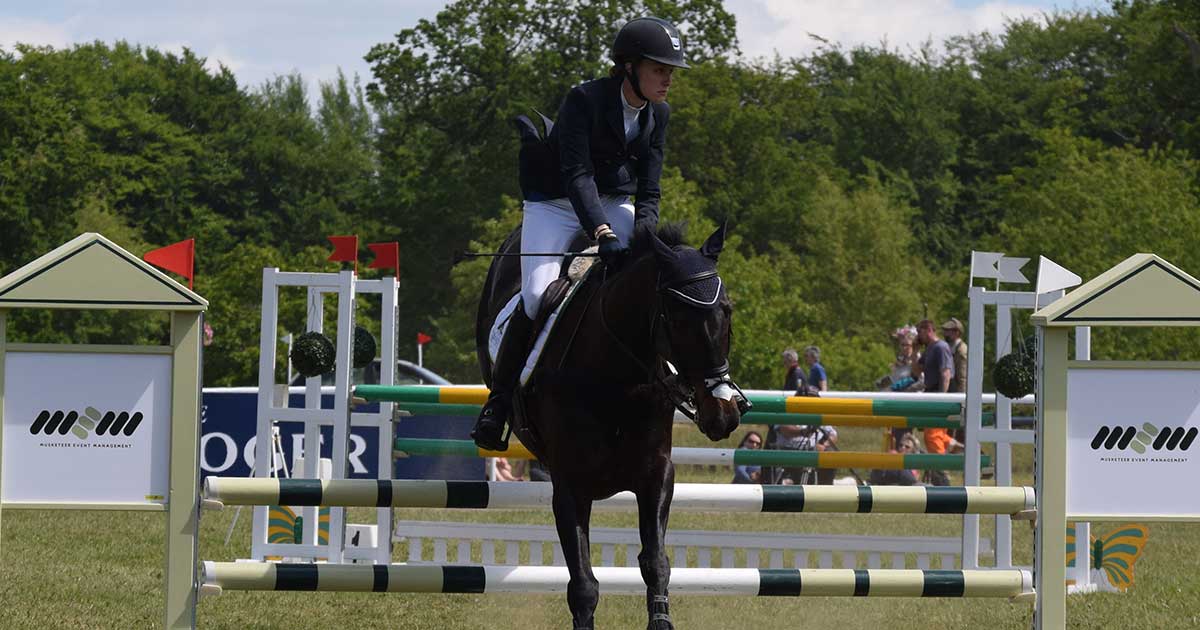