A historic venue in King’s Lynn showcased the talents of art students from West Norfolk schools including Hunstanton's Smithdon and local primary schools.

St Nicholas’ Chapel was the host for the exhibition organised by the West Norfolk Academies Trust to display thought-provoking work on the theme of Unity by the two year groups who have just completed exams - Years 11 and 13.

The title was decided on to represent the Unity shared across the schools working together to give students the best possible opportunities and experiences. 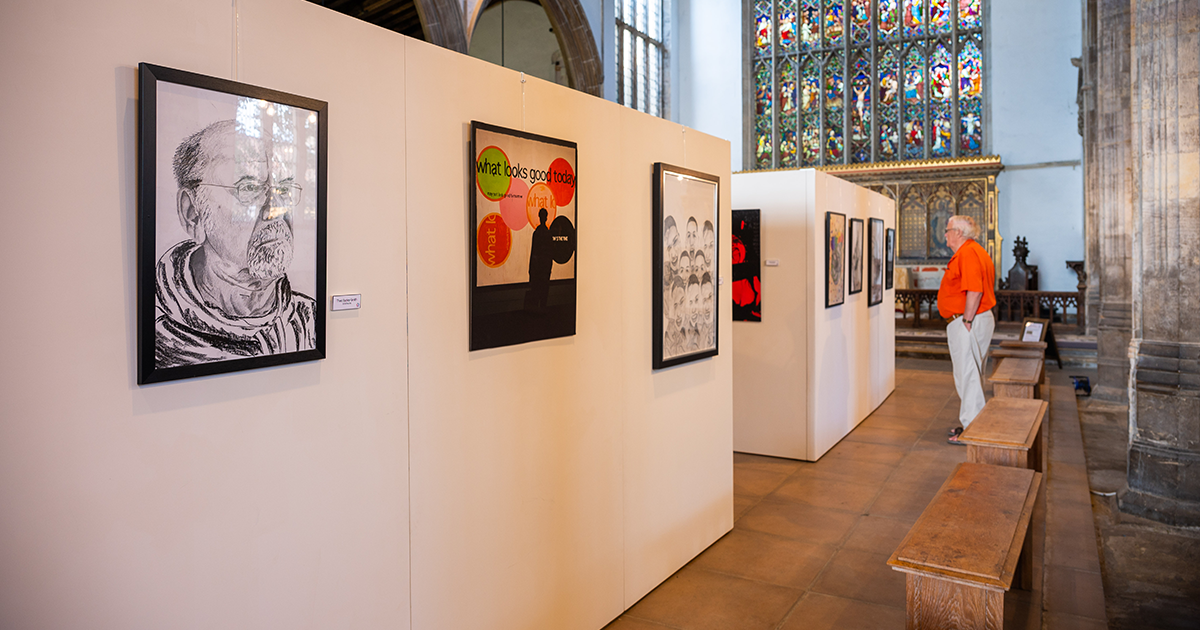 The setting may date back nine centuries in parts, but the work was very much contemporary with modern photographic work on show alongside more traditional mediums. 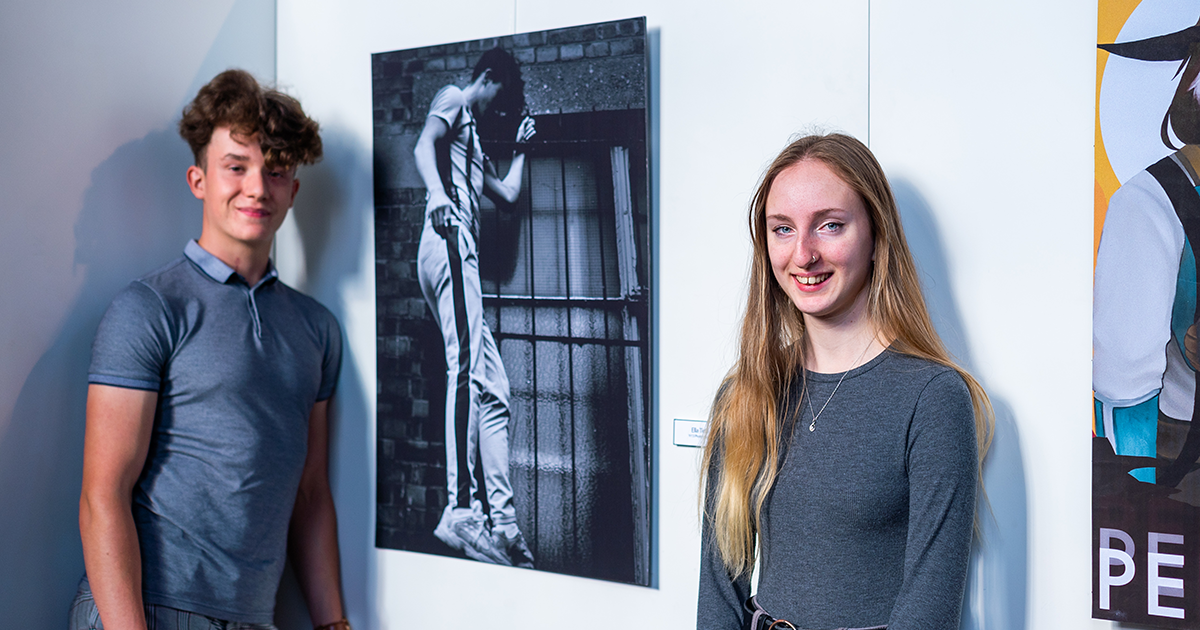 Students from Springwood, St Clement’s, Smithdon and Marshland high schools were able to share the results of their hard work with friends, family and members of the public for the first time since the pandemic. 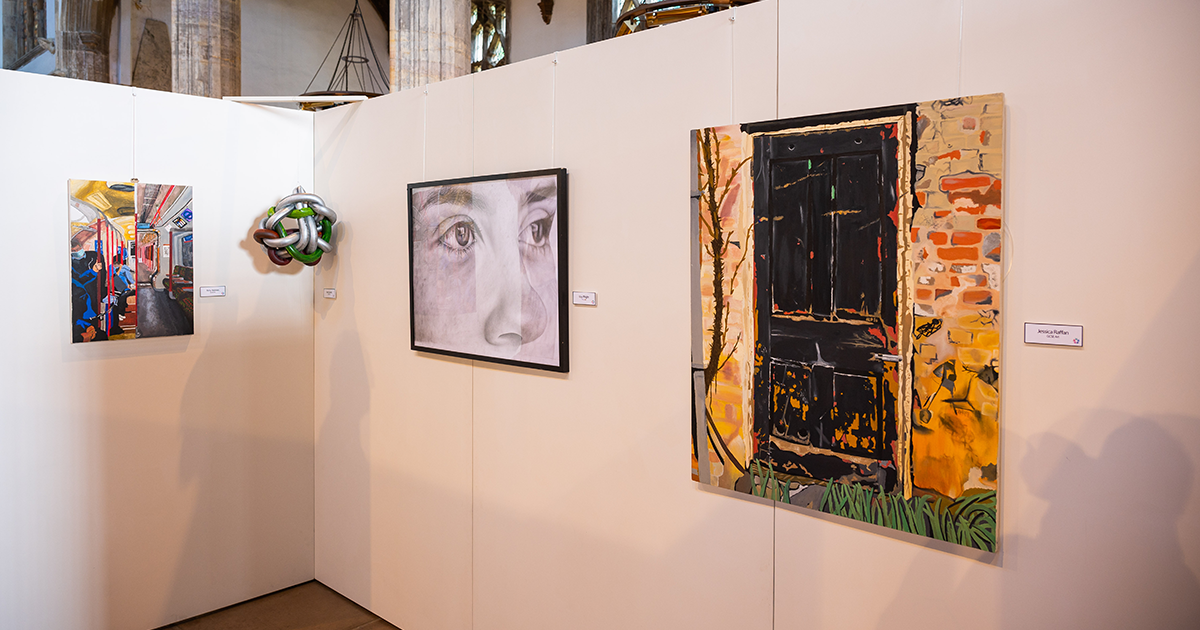 A variety of media was used by the young artists, including photography, paint, sculpture and pottery, for the display which opened for a private viewing on Monday (4) and remained open until Thursday (7).

The preview evening hosted a number of invited guests including parents, dignitaries, trustees and staff from the West Norfolk Academies Trust which has 11 schools in total, including the participating high schools. 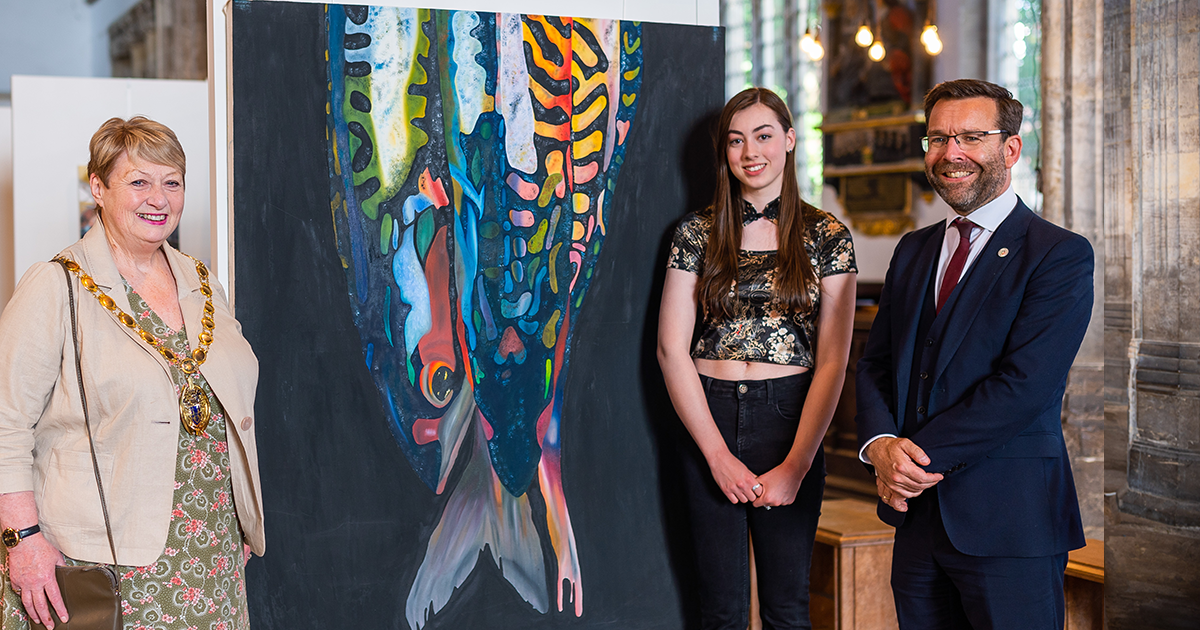 The chapel, in St Anne’s Street, was reopened in 2015 after 18 months of restoration following a major campaign which led to a grant from the Heritage Lottery Fund.

The exhibition followed the unveiling of a special installation at Smithdon High School, Hunstanton, which celebrated how students are back in the swim after the pandemic.

Working with artist Jessica Perry, from the North West Norfolk Arts Society, Year 7 students designed and created laser-cut fish which included words referring to returning to school and reforming the community. Other year groups also took part in the exhibition which saw the fish cascade from the ceiling of the main hall.

In total there were 200 pieces of art on the Revival theme on show at the school as pupils from Hunstanton Primary, Heacham Junior, Snettisham Primary, Docking Primary and Dersingham VA Primary schools also took part.