The Magpies and their supporters are in for a good season indeed.

There was an air of tension as Heacham FC took to the field making their debut in the Anglian Combination Premier Division, the highest level the club have ever participated at, on Saturday, 14th August.

They were under no illusions that opponents Dussindale and Hellesdon Rovers had made the trek across Norfolk just to make up the numbers. The seasoned Premier League stalwarts, with a midweek win against fancied Acle United already under their belt, were certainly not here for a jolly boys outing. 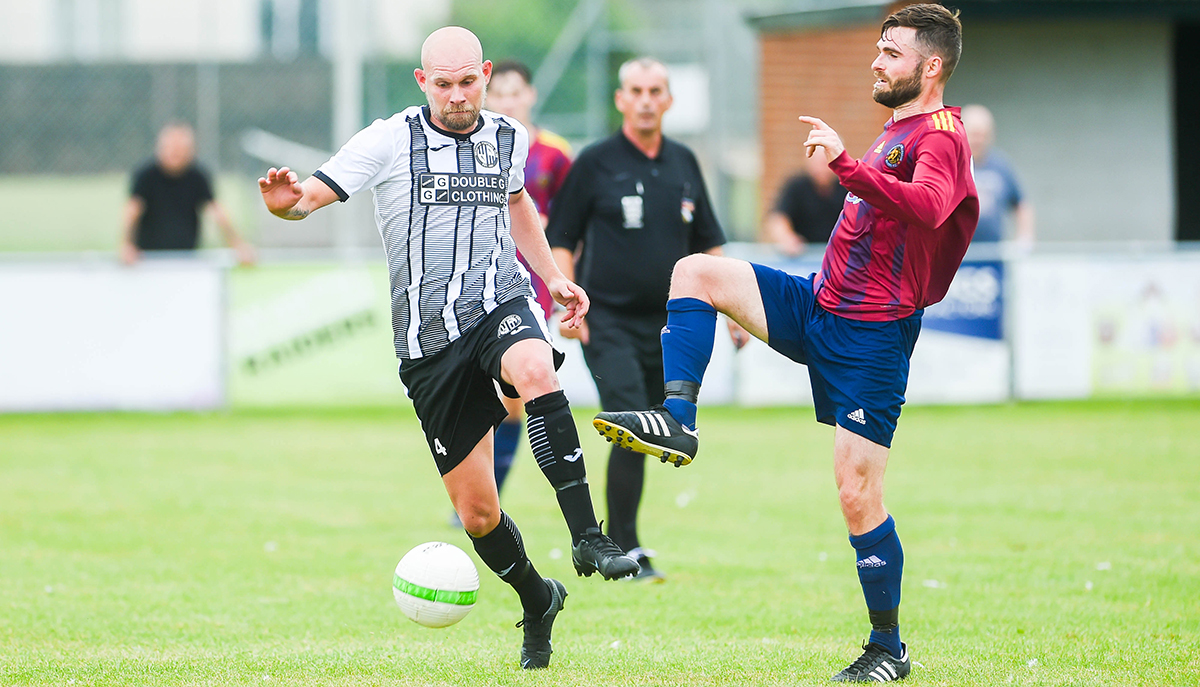 From the outset it was plain Heacham’s strategy was to take the game to the opposition,  impressing their intentions straight from the kick off. Indeed, Ben Coe was immediately out of the blocks clipping the ankles of an opposite forward - for readers of a certain vintage, in a sly Vinnie Jones-esque challenge within the first five seconds - which, rather fortuitously, went unseen by the referee. Indeed, Dussindale were struggling to contain Heacham’s front foot approach, quickly resorting to spoil tactics. It was no surprise that the Thetford based referee was forced into flashing an early yellow card to the visitors, trying to keep a reign on what was turning into a feisty affair. 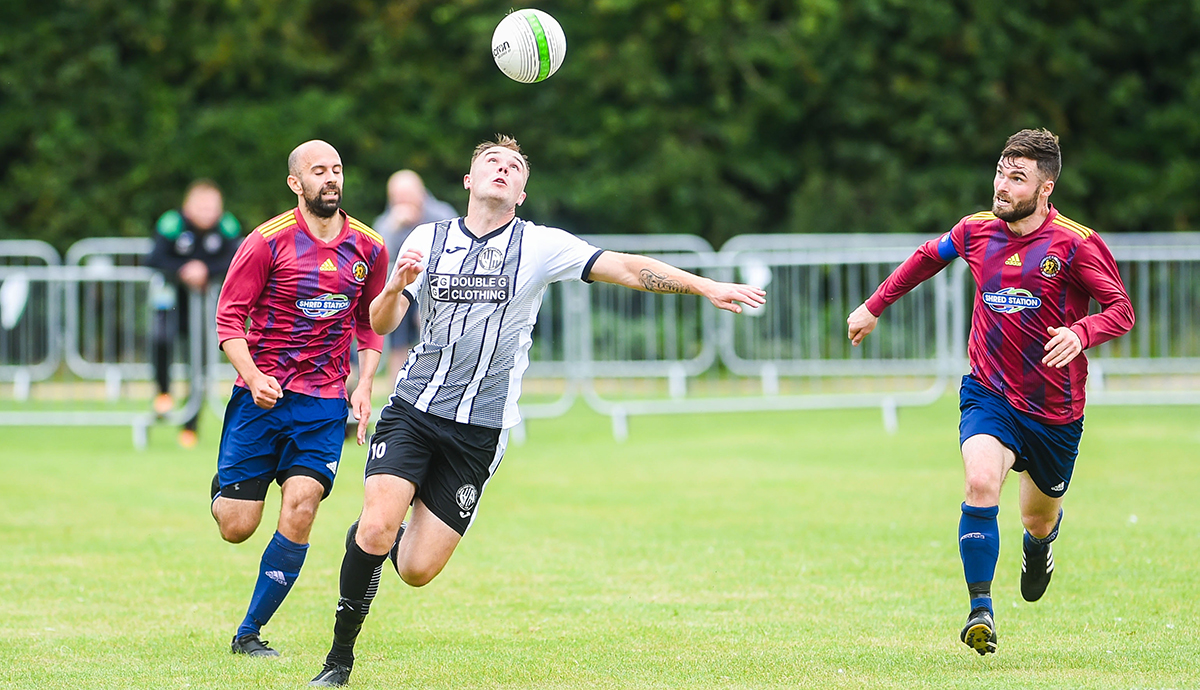 Heacham, however, managed to rise above the aggressive tactics with the front three of Nathan Davies, Jack Defty and John Flanagan causing all sorts of problems for the opposing defence. The individual skills they clearly possess, is enhanced further by their understanding and link up play with one another, creating a three pronged attack that will clearly be a force to be reckoned with at this level. 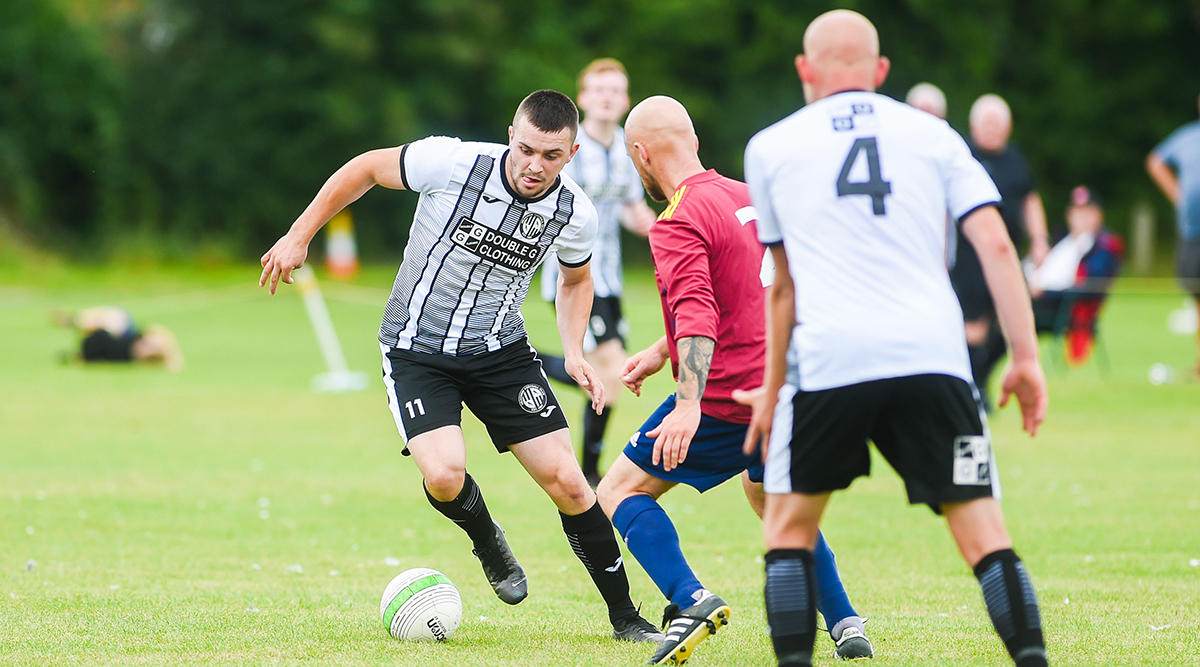 In the end, it was midfield live wire, Ben Coe, who broke the deadlock, pouncing on a loose ball in the box and volleying the home side ahead. A deserved lead was quickly doubled just before half time, as Flanagan rewarded a superb lay off from Defty with a sublime bottom corner finish. 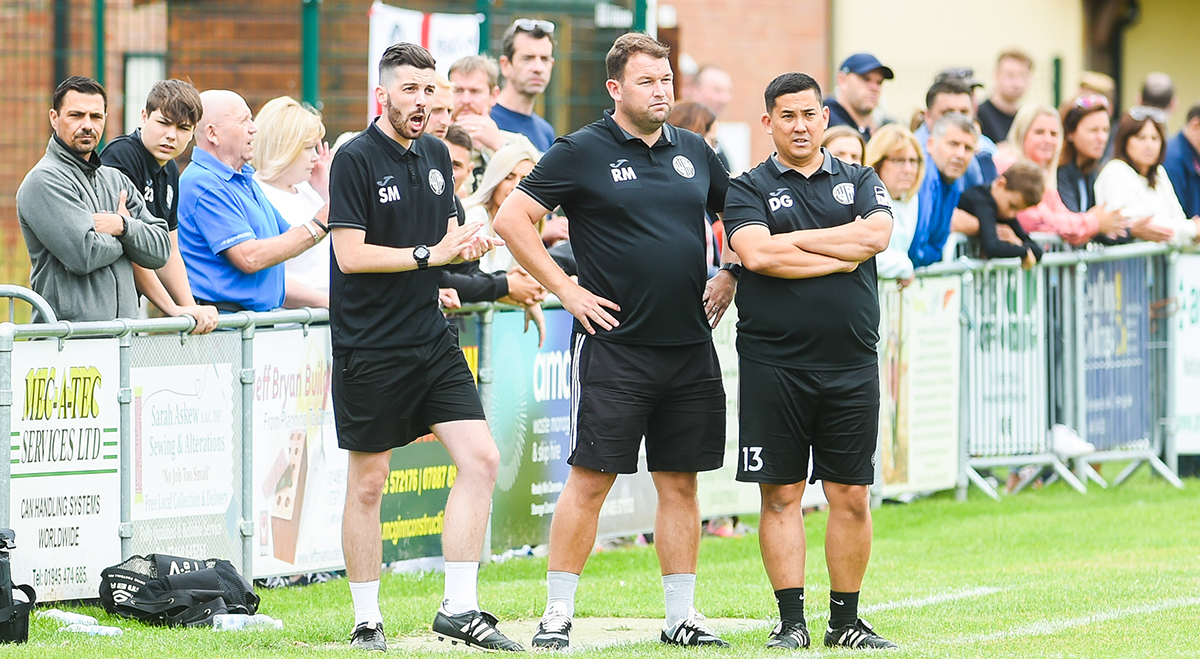 Whilst Dussindale did raise their game in the second half, excellent game management and some tactically astute substitutions by management duo Dave Griggs and Ross McNeil, including the introduction of a very busy Sam Lammiman in midfield, allowed Heacham to see this match out and earn their first three points. Defensively, the back four coped well with anything that Dussindale threw at them. The rare threat that did pierce the defence was quickly dispelled by the more than competent hands of Sam Pishorn in goal. The excellent attacking full back, Liam Mitchell was voted man of the match but, on this occasion, every Heacham player gave faultless man of the match displays.

Whilst it is far too early to gauge how Heacham will fair this season, it is likely Fortress Heacham could well prove key. Notwithstanding, the counter attacking style often required of away games may indeed suit this Heacham unit. 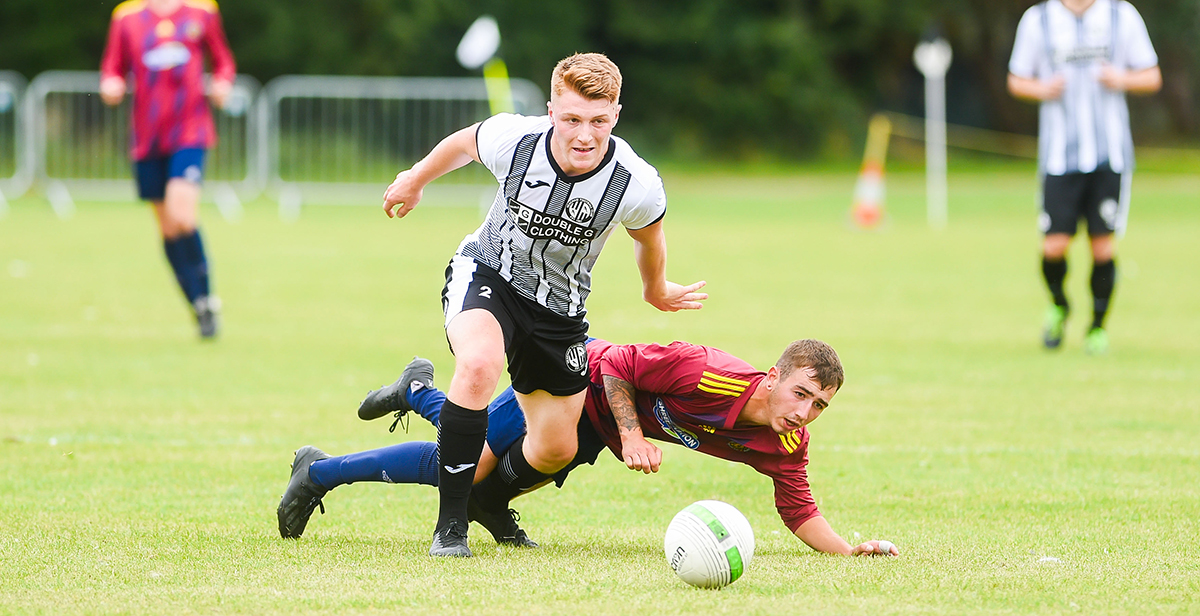 Ultimately, there was no doubt this match was a great advert for the Anglian Combination League. Tougher games plainly lie in wait for Heacham, but, credit where credit is due, a maximum point start cannot be faulted and, if this performance is anything to go by, the Magpies and their supporters are in for a good season indeed.