Hare Fair is a hopping success

St Mary’s Church in Docking opened their doors for their eighth Hare Fair on Saturday 21st September, raising more than £3,300 for church funds.

Showcasing a plethora of local talent selling their crafts, the fair not only celebrated the legacy of the Hare family of Docking but the stunning artistry of local artists, crafters and photographers.

An annual event since 2012, there were outside stalls selling artwork, crafts, jewellery, clothes, books and a barbecue. Inside there was music, refreshments and more stalls, including a display by wildlife photographer Martin Hayward Smith.

The Docking Cubs and Scouts were also on hand to provide fun and games for visitors to enjoy.

“We named the event after the Hare family who were residents in the village for over 400 years. Major Hare died in the April of 2012, so we named it the Hare Fair in memory to him. He did so much for the village as chair of the parish council and treasurer of the church and helped a lot of people.”

“Our plan is to make some improvements to the church building such as putting toilets in to make it to more accessible. We also want to help out with the children’s groups that we have here in the church.” 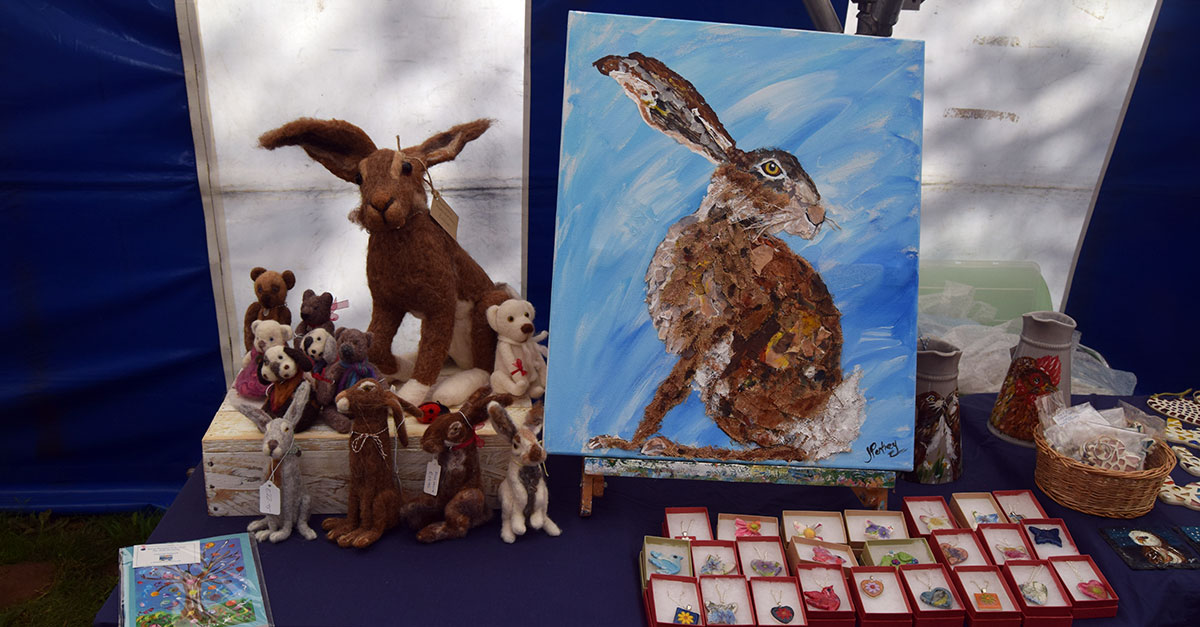 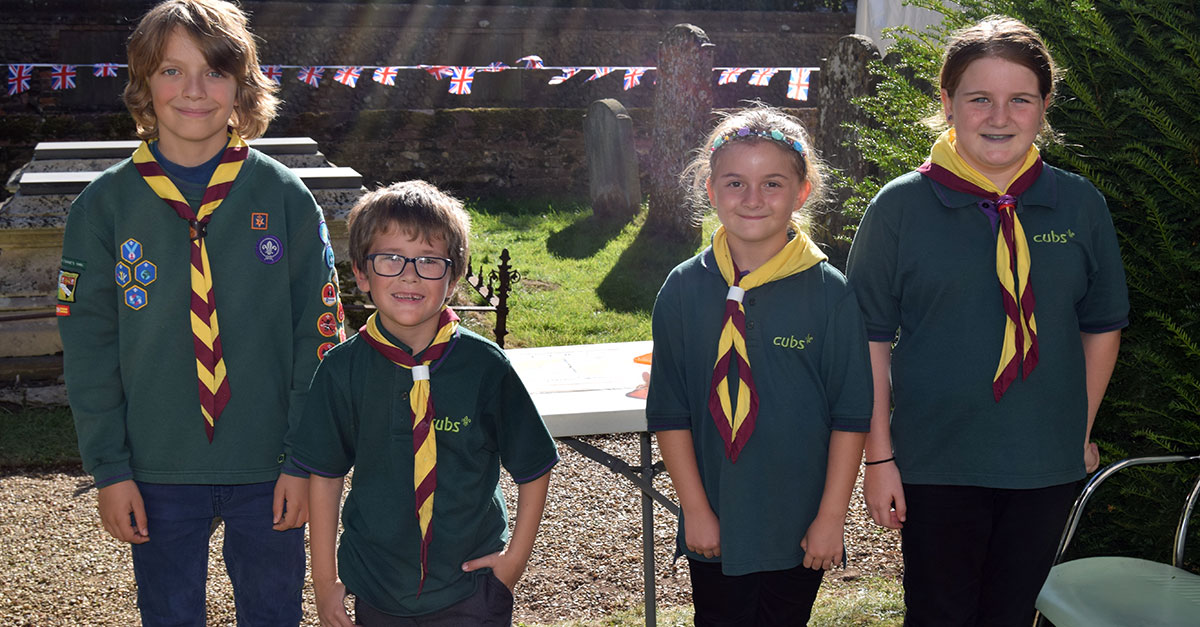