A new exhibition has opened at the Guildhall of St. George in King’s Lynn - and there's a mystery readers may be able to solve...

There are two historic and important Theatre Models belonging to the Guildhall of St. George, which for many years have lain unloved and neglected backstage at the Guildhall Theatre. They were in desperate need of restoration and renovation in order that they could be exhibited to the public.

Andrew Jarvis, a Shakespearean actor who lives in Clenchwarton, organised the restoration work and explains: “Having laid unseen for many years, the two models were created by the great theatre historian and expert Richard Southern in 1949 and 1950.

“Following significant archaeological discoveries made in 1949 when the Theatre was being restored for the first King’s Lynn Festival, Mr. Southern was able to create a model of what he believed the Georgian theatre space would have looked like in the great theatre touring years of the 17th and 18th century. The time when King’s Lynn was a major venue on the East Anglian Theatre Touring Circuit.

“He then proceeded to create a second model - his vision of what the inside of the theatre might become in the future – very much the stage and auditorium with which we are familiar today.”

The models’ restoration work has been carried out by the noted historical conservation and restoration expert – Michelle Andrews. The financing of this project was made possible through the generosity of Sir Ian McKellen, following his visit to, and performances at, the 2019 King’s Lynn Shakespeare Festival.

However, in the process of her work, Michelle came across an interesting discovery. On one of the models there is also a reference to a certain 'N. Terry' who joined Richard Southern in the work.

Andrew said: "Who N. Terry is, is a complete mystery. He/she is thought to be a local inhabitant of King’s Lynn – but that is all we know.

"We wonder if there is anyone out there who might have some information on who this person might be. They deserve their share of the credit. We would be most grateful for any information, however slight, to help us to identify and celebrate their contribution."

“The Borough Council of King’s Lynn and West Norfolk and the King’s Lynn Shakespeare Festival Theatre Company are hugely indebted to both Michelle and Ian for enabling this project to come to fruition.” he added. 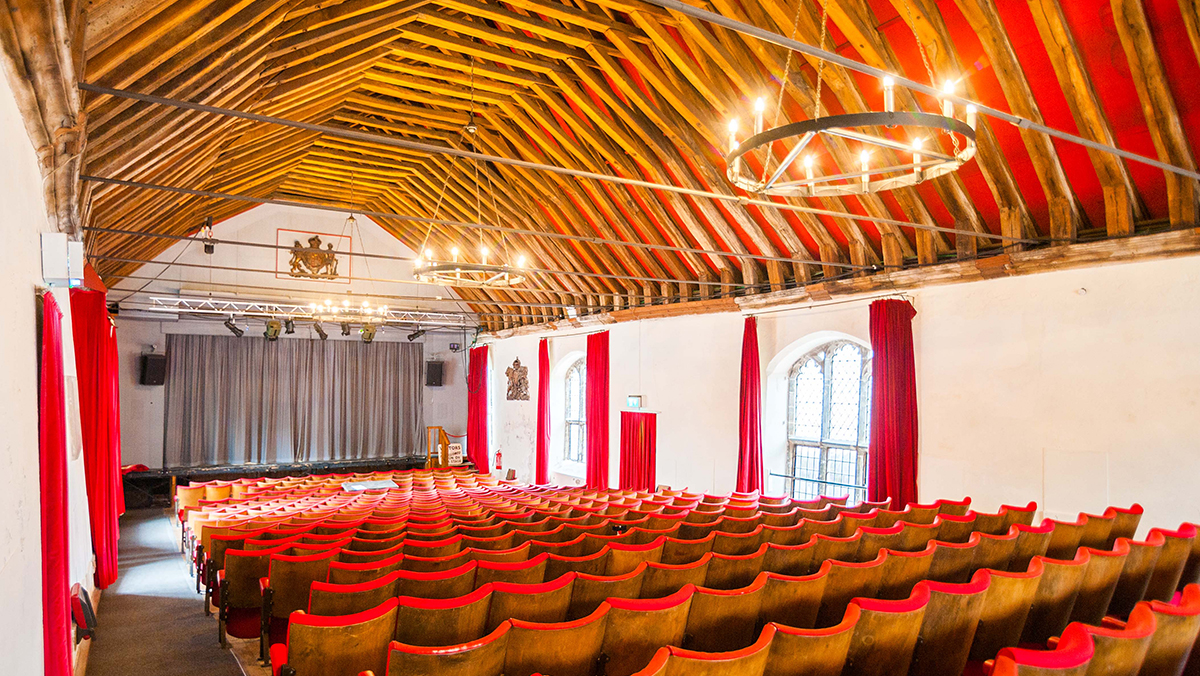