A five-month extension of the furlough scheme into Spring 2021 and support the self-employed with a third grant was announced on 5th November.

The Coronavirus Job Retention Scheme (CJRS) will now run until the end of March with employees receiving 80% of their current salary for hours not worked. 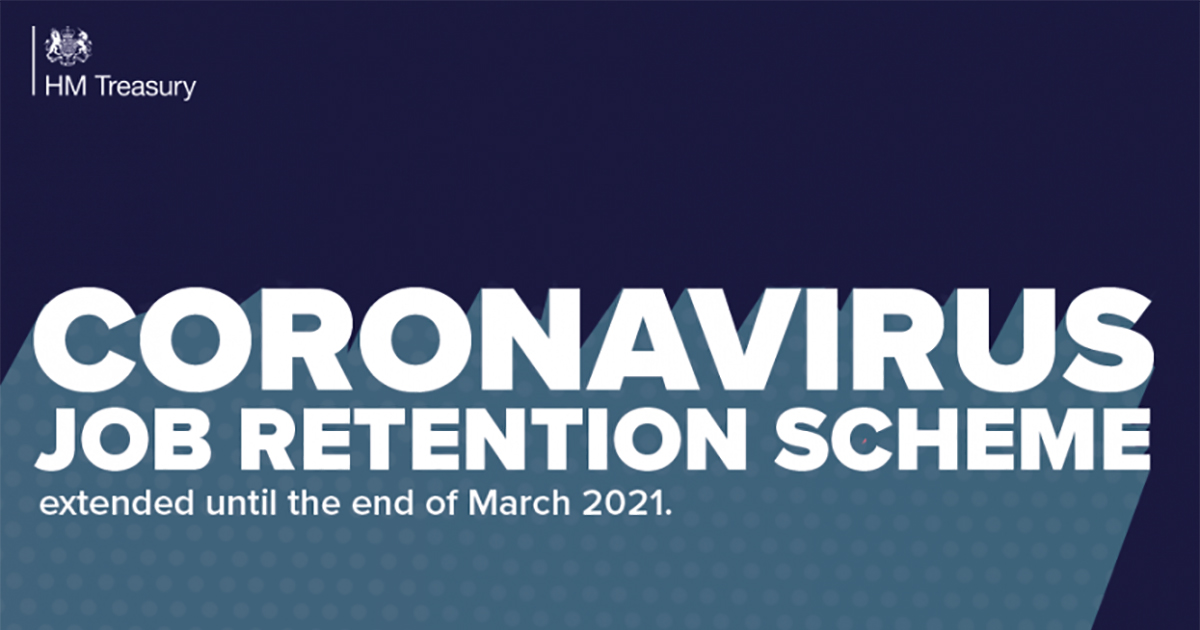 Similarly, support through the Self-Employment Income Support Scheme will be increased, with the third grant covering November to January calculated at 80% of average trading profits, up to a maximum of £7,500.

The SEISS grants will also be paid faster than previously planned, with the claims window opening at the end of November rather than the middle of December.

The third grant will cover a 3 month period from 1 November 2020 until 31 January 2021. The Government will provide a taxable grant calculated at 80% of 3 months average monthly trading profits, paid out in a single instalment and capped at £7,500 in total. This is an increase from the previously announced amount of 55%.

The grants are taxable income and also subject to National Insurance contributions.

On top of this, there are: