Folk on the Green

A marvellous sunny day on Saturday 22nd June saw the inaugural Folk in the Town Showcase event on the Bandstand on the Green in Hunstanton.

With a backdrop of beach behind them, eight acts from around the country performed for spectators for a chance to win £100 and a slot to play at the Folk in the Town festival in King’s Lynn this summer.

Judge and performer Roger Partridge said: “Saturday was a marvellous day of folk music. There was a full entry and musicians came from as far away as Essex to take part! Hundreds of people took their seats on the Green throughout the day to be entertained.”

“The judging panel had a very hard job to choose a winner as the standard was so high. In fact, they could not separate the two top acts so The Lighters Band from Cromer and the Browns from North Norfolk were announced as joint winners with the Browns going forward this year to take part in Folk in the Town in King’s Lynn and the Lighters Band taking part next year.”

“Events like this are excellent for the town. They create a great atmosphere, a buzz that there’s always something good happening in Hunstanton and they attract more people to visit and enjoy themselves and then revisit again, which is just what the Heritage Gardens project aims to do.”

The Folk in the Town event in King's Lynn is free and will take place on the 27th and 28th of July at the Tuesday Market Place. 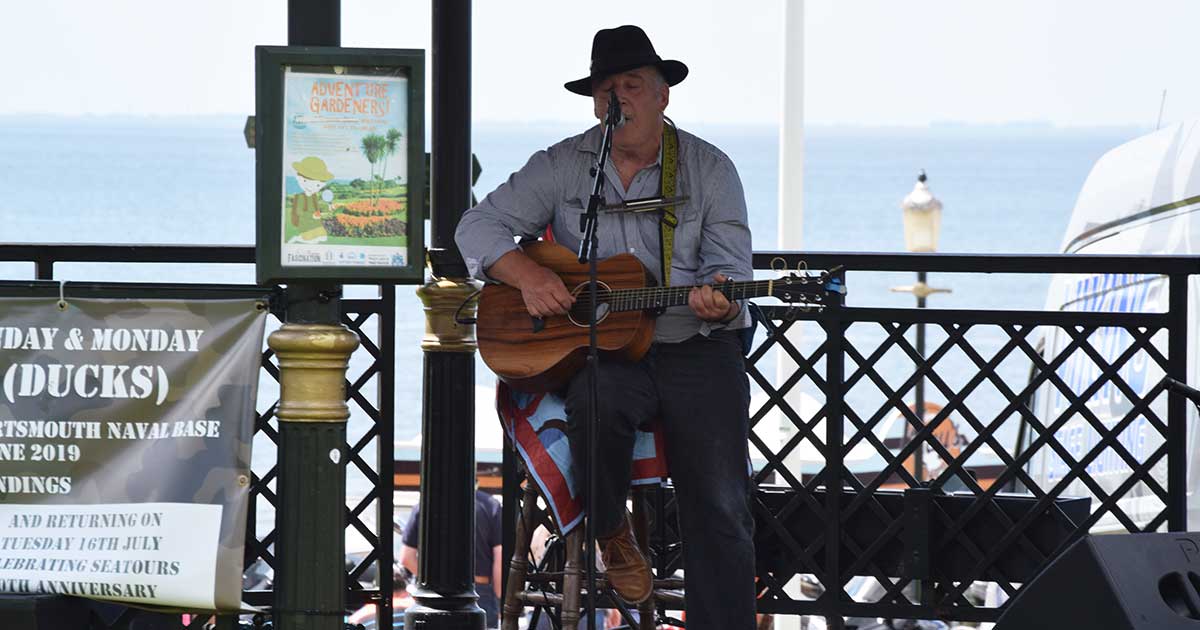 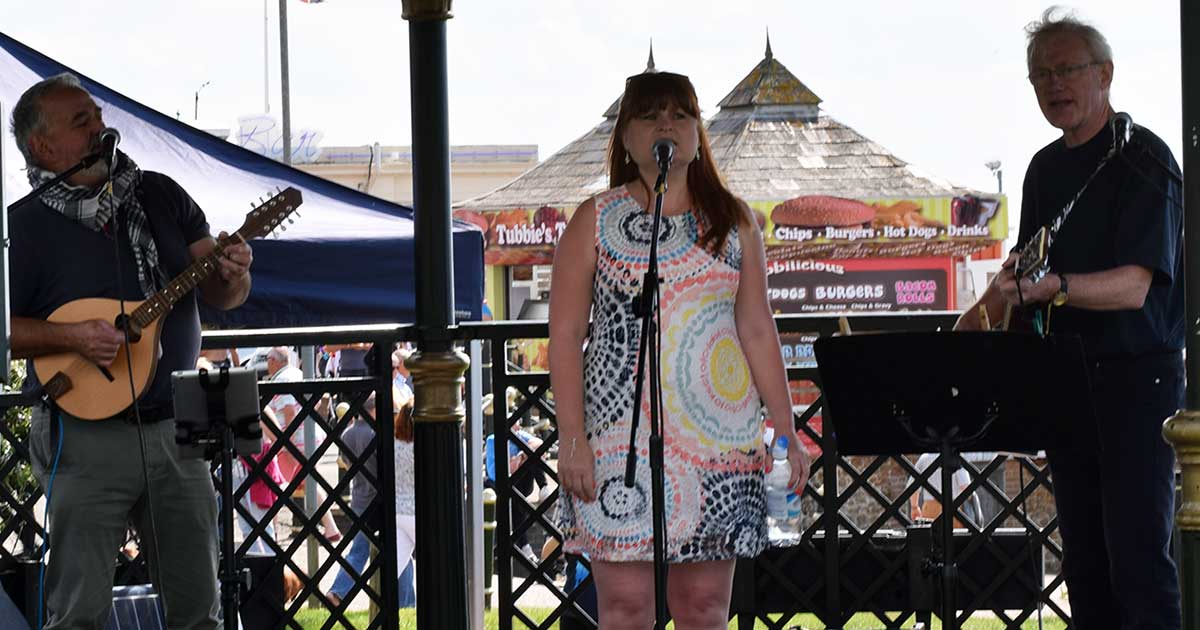 (The Fried Pirates closing the show)