Floral tributes laid by the gates at Sandringham

Following the death of Prince Philip flowers have been laid at the Norwich Gates on the Sandringham Estate.

Earlier today an announcement from the Palace said:

“It is with deep sorrow that Her Majesty The Queen announces the death of her beloved husband, His Royal Highness The Prince Philip, Duke of Edinburgh.“His Royal Highness passed away peacefully this morning at Windsor Castle. Further announcements will be made in due course. The Royal Family join with people around the world in mourning his loss.” 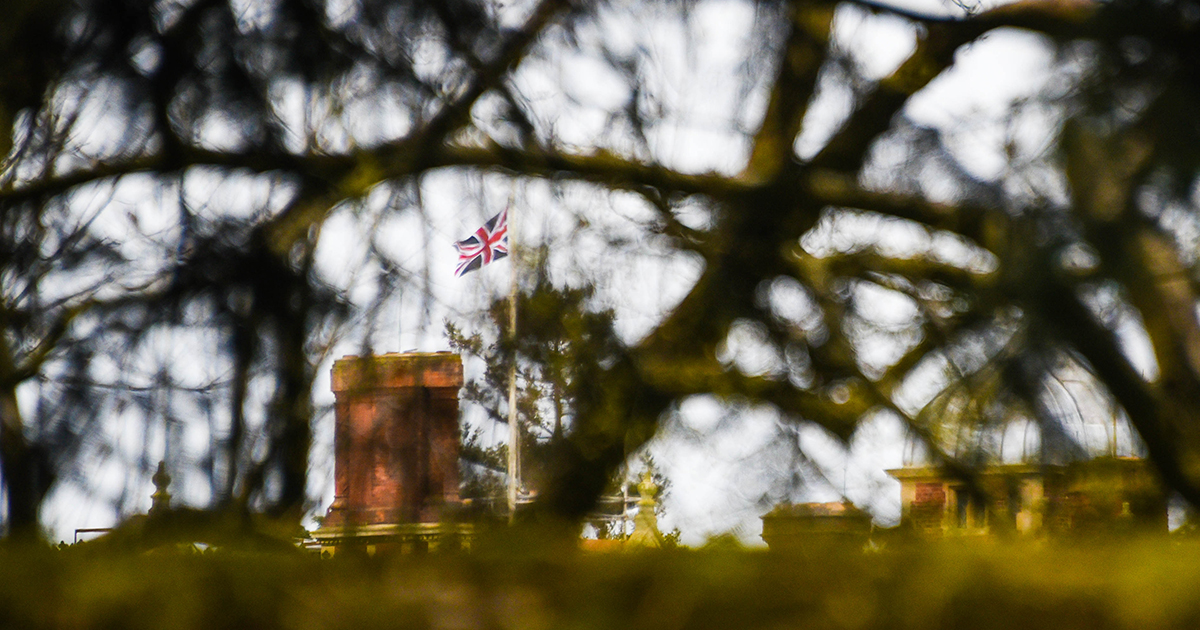 Flags are flying at half mast at Buckingham Palace and Sandringham and the police have closed the road to the Sandringham Visitor Centre where pedestrian access only to the Norwich Gates is allowed. 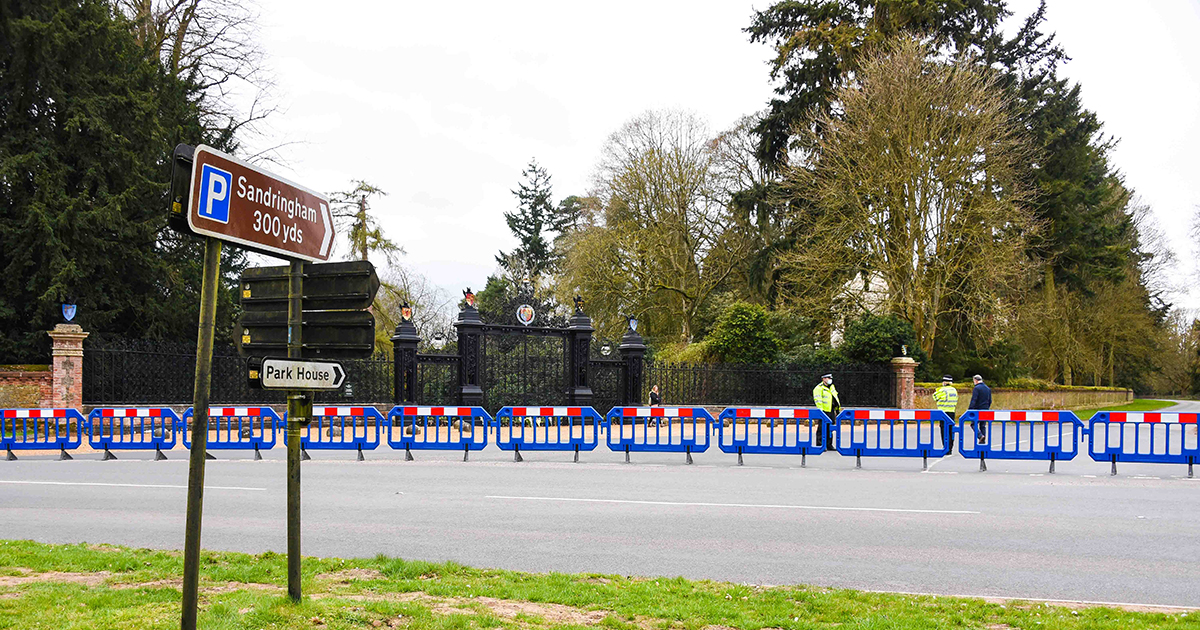 Preparations are under way for a special memorial service to be held at Norwich Cathedral that will also be live streamed. On behalf of the Diocese of Norwich, the Bishop of Norwich, the Rt Revd Graham Usher said: “There is sadness at the news of the death of His Royal Highness, Prince Philip, The Duke of Edinburgh. We offer our deepest condolences to Her Majesty Queen Elizabeth and all the Royal Family.

“The Duke of Edinburgh has been a tireless source of support and strength to The Queen through the 73 years of their marriage and the 69 years of her reign. He has also been an inspiration to very many people in this country and across the Commonwealth through his own charities and organisations.

“Over seven decades, millions of young lives have been helped and shaped through the establishment of The Duke of Edinburgh’s Award scheme. I benefited from the scheme as a young person and being a Gold Award holder set me up with many important skills for life.

“The Duke of Edinburgh had a great love of Sandringham and Norfolk and his commitment to the area meant that he was held in high esteem and affection by the people of this diocese. We join with all those who will give thanks to God for such a full and distinguished life of service.” 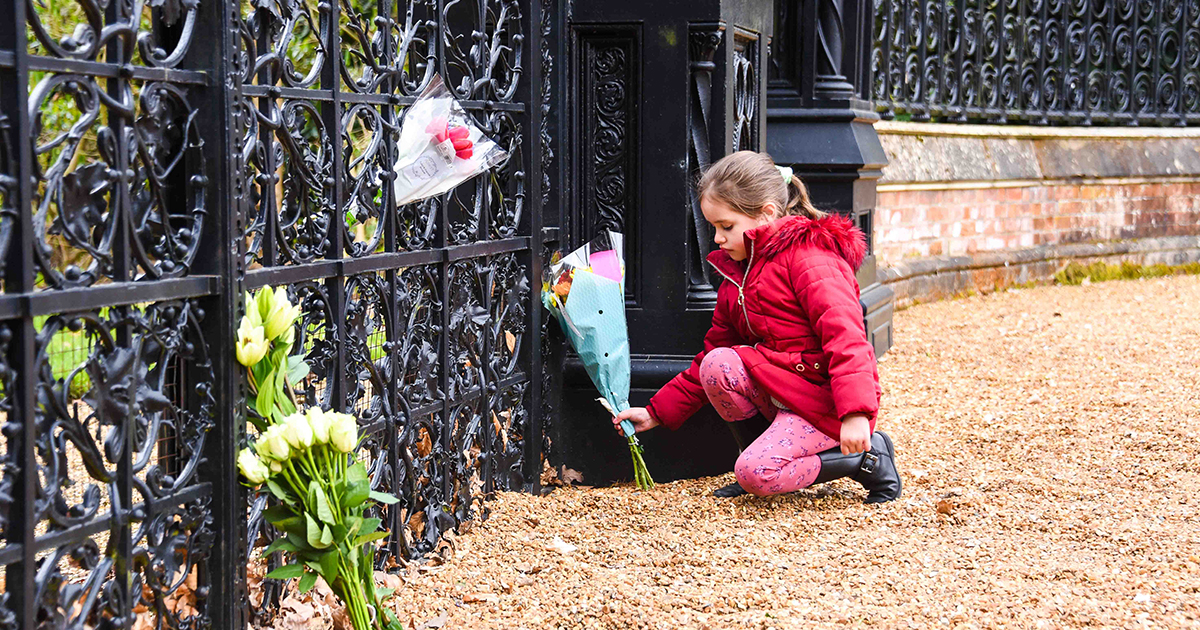