Around 40 volunteers came to Old Hunstanton on a sweltering evening on Tuesday 23rd July to join Kiko Matthews for a beach clean, a woman on a mission to bring communities together and raise awareness of the devastation caused by beach waste and plastic pollution.

Starting her journey on 5th May in Margate and finishing on 28th July in London Kiko has been cycling 4,500 miles of the UK coastline, which roughly translates to 60 miles a day as part of her Kik-Plastic campaign. To add to the 3 tonnes of beach waste Kiko has amassed thus far, 29kg of litter was collected from Old Hunstanton alone.

She has worked with organisations such as Keep Britain Tidy, the Royal National Lifeboat Institution (RNLI), Marine Conservation Society and British Kitesurfing Association. She was also aided by King's Lynn based environmentalist Erna Gotyar in organising the clean at Old Hunstanton.

Kiko said: “I’m actually on the start of leg 12 and I’ve done 11 weeks so far, traipsing around the coast of the whole UK collecting beach waste. We’ve had about 80 different organisations and around 1,600 volunteers on the way get involved and have amassed 3 tonnes of waste.”

“I’ve done 6400km of cycling and about the equivalent of 6.4 climbs of Mount Everest in terms of hill-climbing. So if anyone who’s not a cyclist, you can do it because I wasn’t a cyclist before so it’s definitely possible.”

“This is very much about education and awareness and bringing communities together.”

“Last year I became the fastest woman to solo row across the Atlantic and I raised £100,000 for the Kings College Hospital. That was very much about me and I wanted this to be more about people coming and working together and having a nice time.”

Two-thirds of plastic comes from land-based sources such as litter on the beach, litter washed down rivers and drains and litter dropped in more urban areas. Industry spills, badly managed landfill sites and bins near the coast and rubbish flushed down the loo all contribute to this figure. The remainder are items lost at sea such as containers and lost fishing gear. 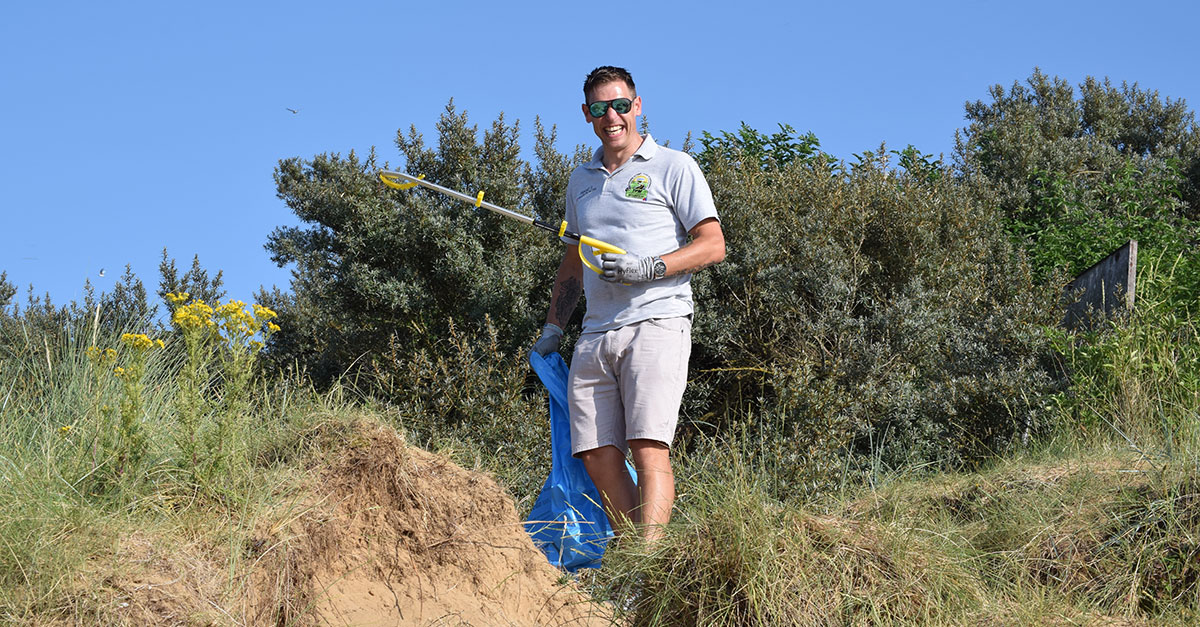 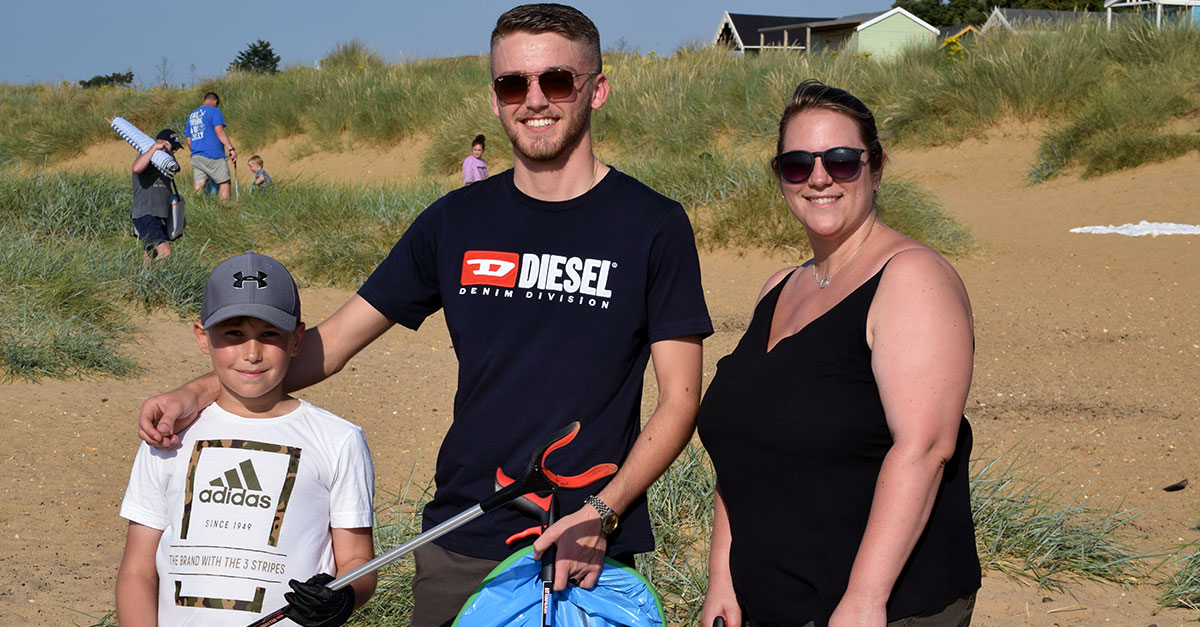 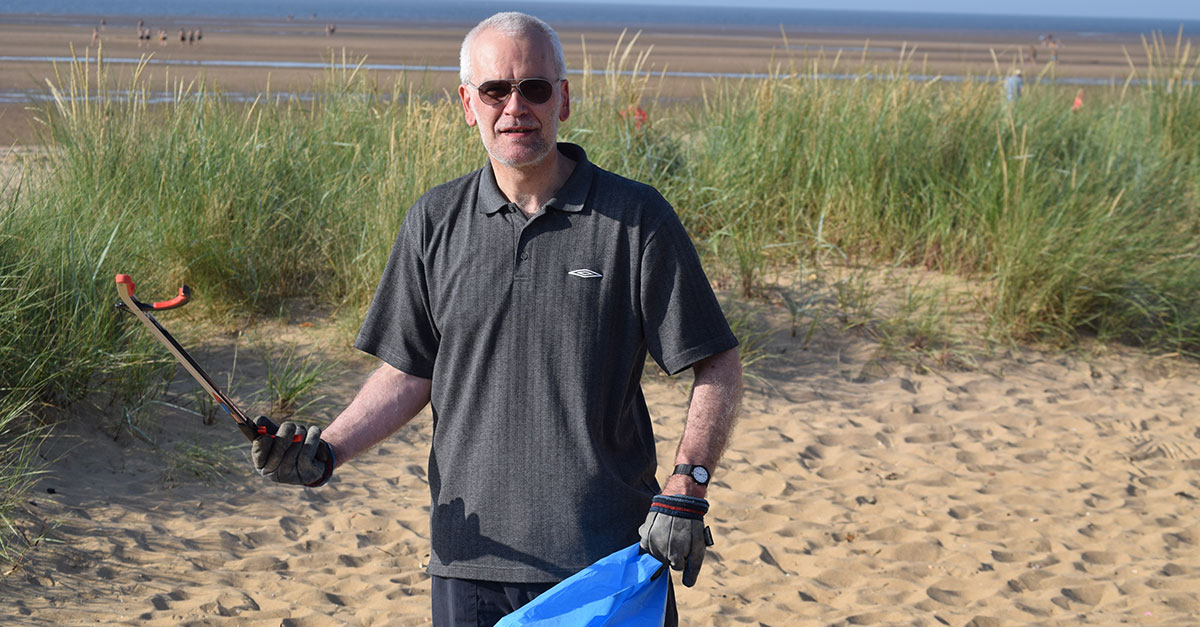