The Salvation Army Snettisham are currently holding their third annual Christmas Tree Festival at their base in the village.

Local groups and organisations such as Rainbows, Brownies, Snettisham Gardening Club, Snettisham Methodist Church and the Royal British Legion designed their own trees for the event.

A prayer tree was donated by Ward’s Nurseries.

Children enjoyed games such as find the character on the tree and each child receives a free gift from Father Christmas.

Visitors are voting on their favourite tree and the winner will be announced at the carol concert on Sunday at 3pm at the Salvation Army base. 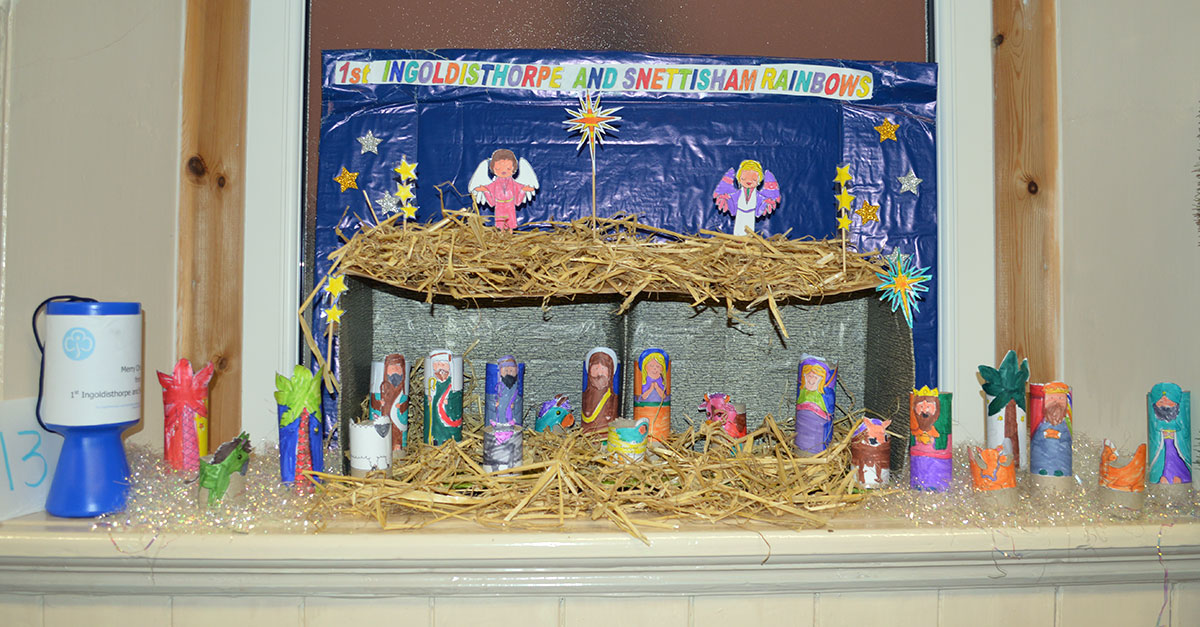 Peter Parker, soldier at the Salvation Army Snettisham and organiser of the event, said:

“We started this back in 2017 as we thought it would be something nice for the community to have to come to. Visitors are welcomed into the hall to have a look around and get to know the place.”

The festival is open until Saturday 21st December from 10am until 4pm.