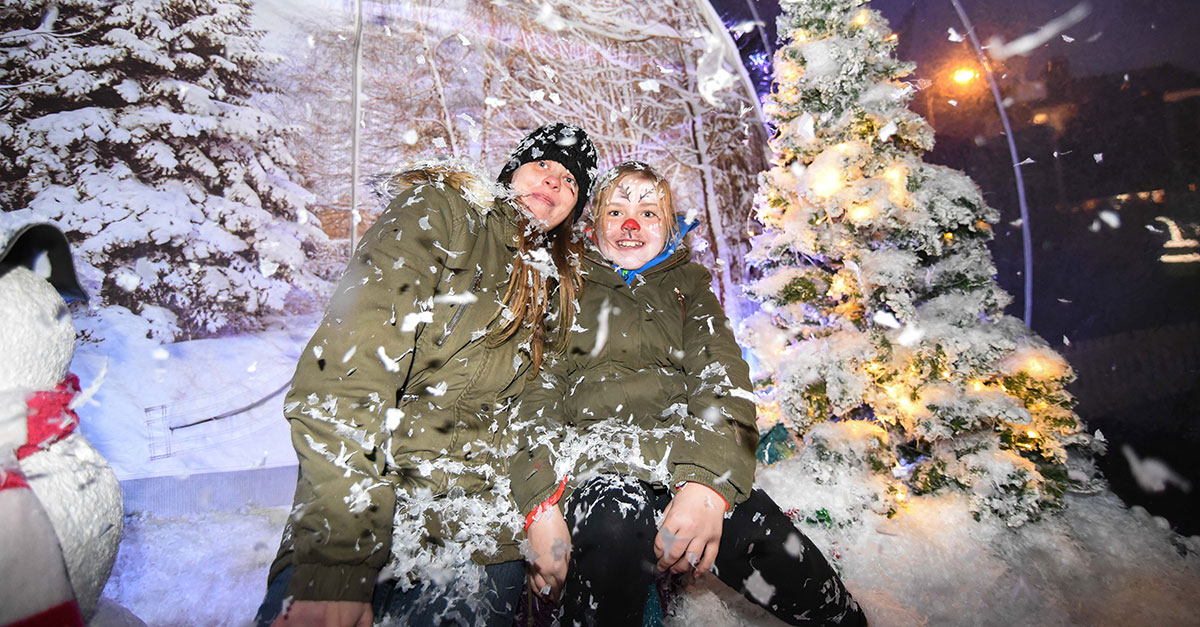 Inside the Snow Globe are Tracy Halls with her daughter Trinity (10). Picture: Ian Burt

There was also a short Christmas Carol service at St Edmund’s church before the switch-on began.

Spectacles included the epic Light Parade making its way through the town with the King and Queen of Snow stilt walkers leading the way. 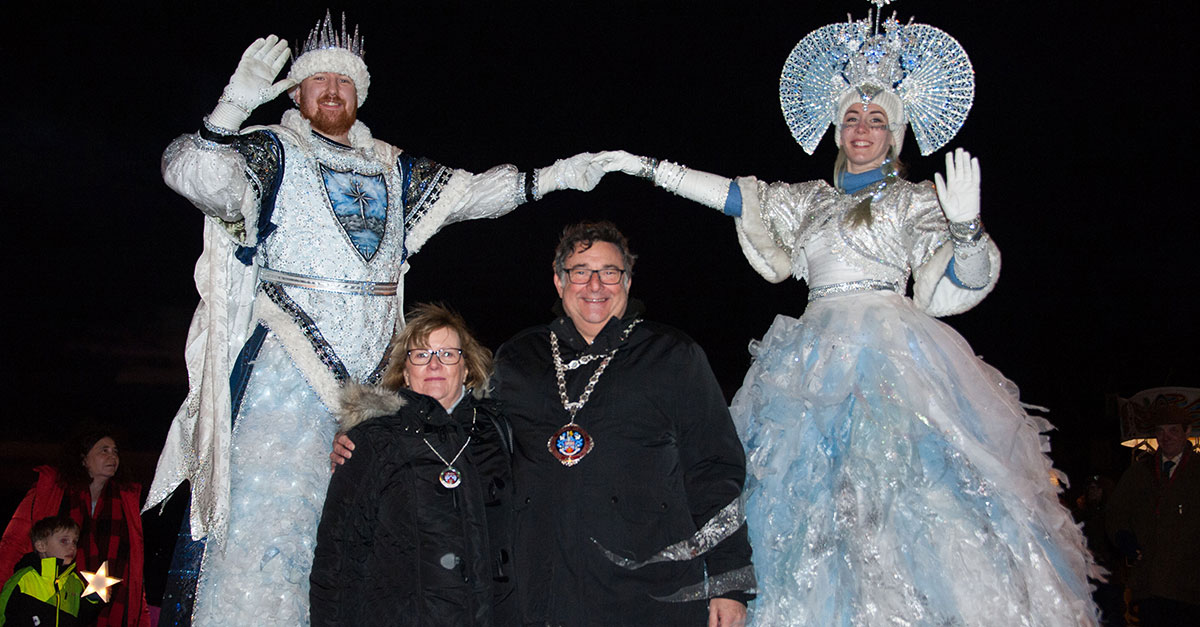 The Parade alighted at the Princess Theatre where the cast of Dick Whittington and his Wonderful Cat greeted crowds and Hunstanton Rock Choir performed.

The Parade then moved onto the high street where KLFM’s Simon Rowe entertained the crowds and invited Hunstanton Mayor Tony Bishopp and the cast of this year’s Peter Pan Panto onstage to start the countdown. 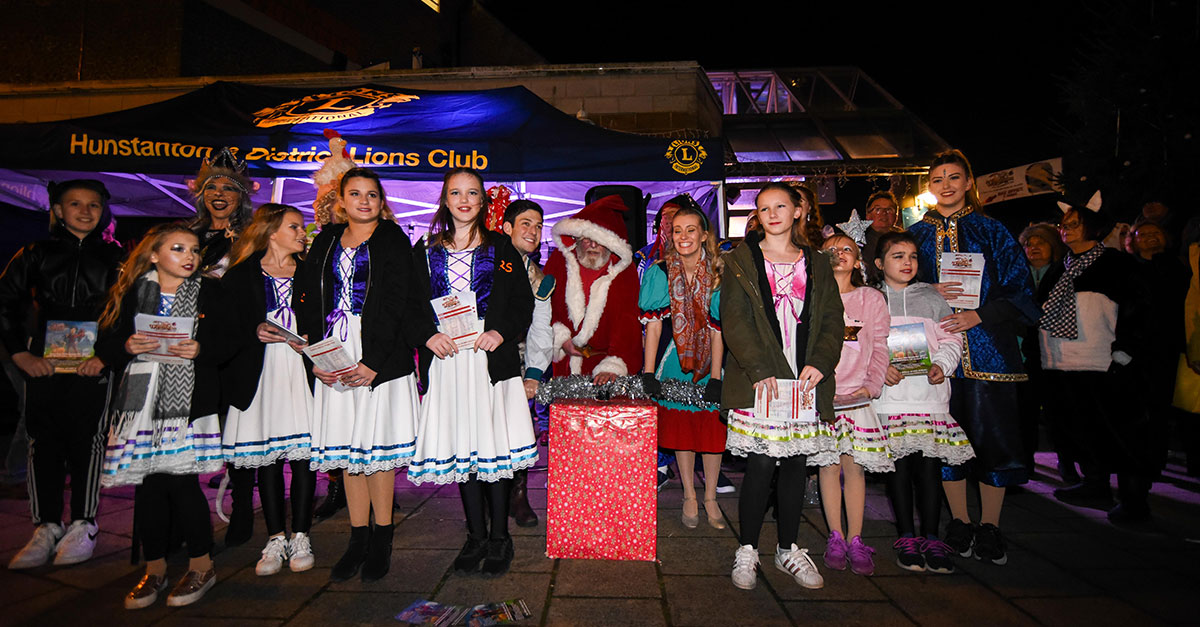 The lights outside the Princess Theatre were switched on byFather Christmas and the cast of the pantomime Dick Whittington and his Wonderful Cat. Picture: Ian Burt

Hunstanton Rotary Club set up shop inside and outside Mr Bun the Baker selling hot drinks, mince pies and mulled wine to help fight the chill.

Can you spot yourself in our photos below? 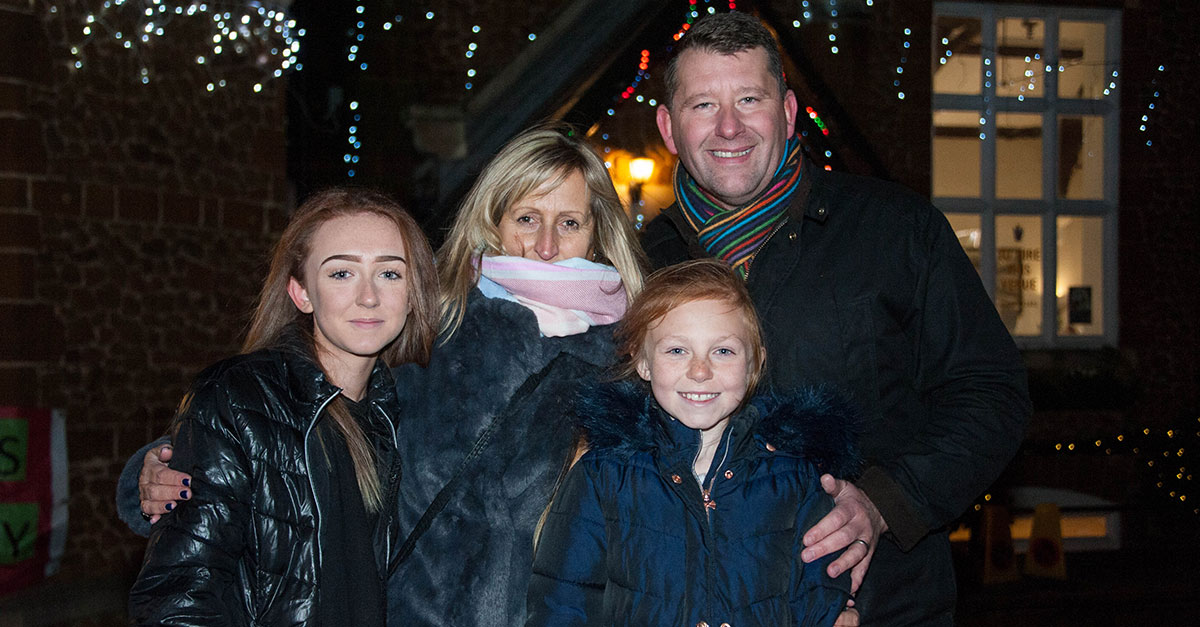 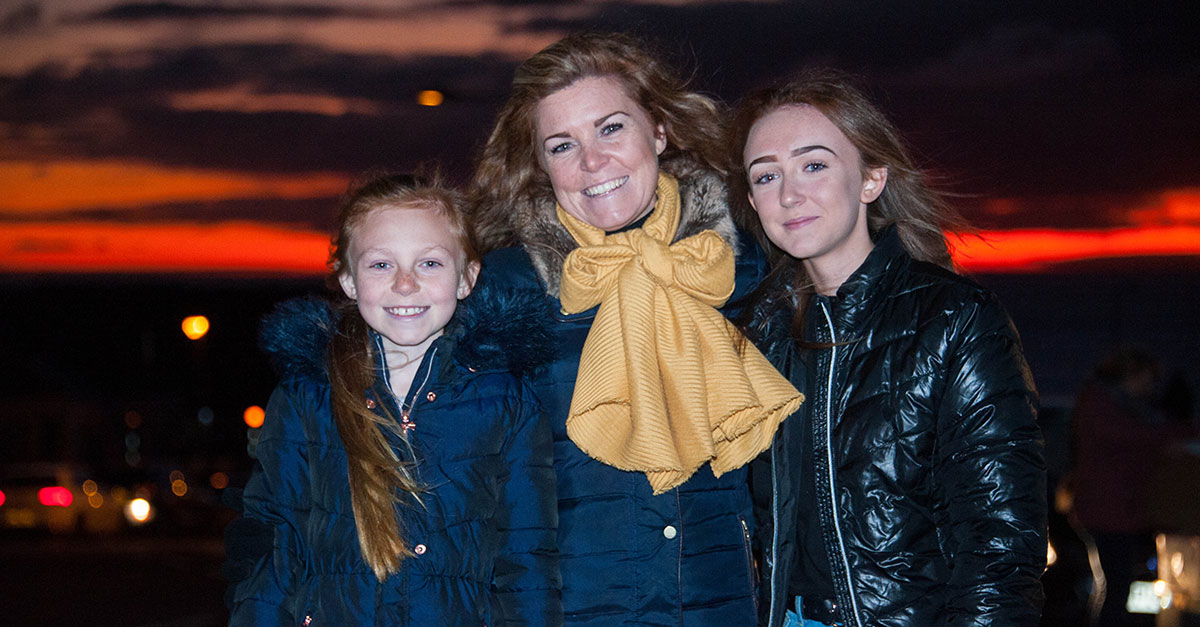 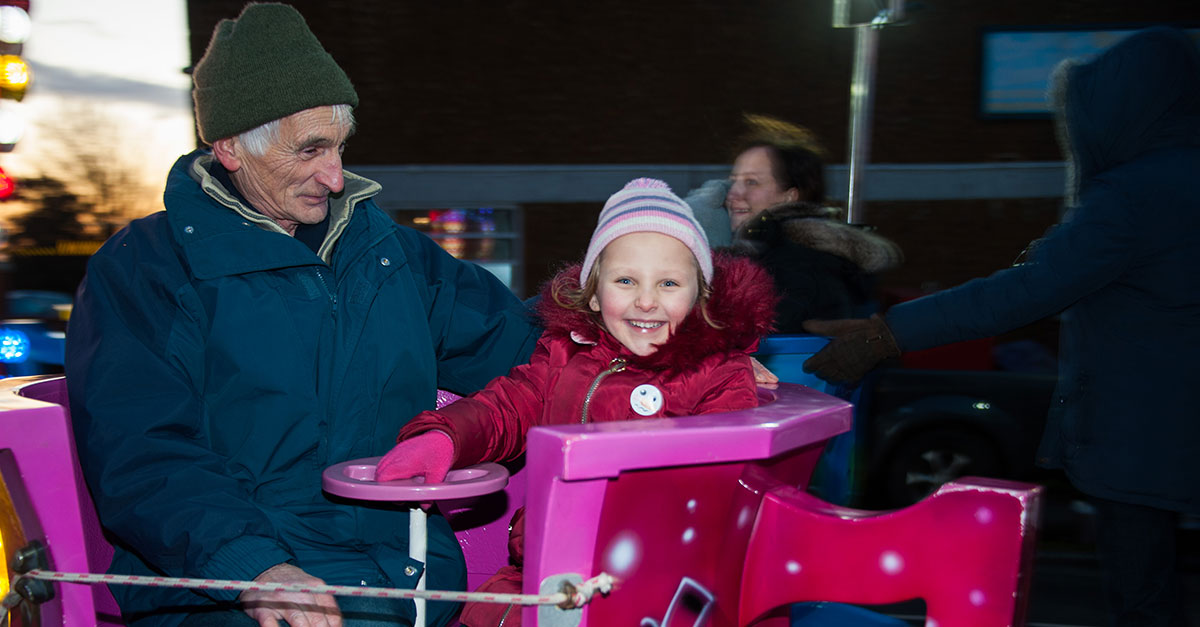 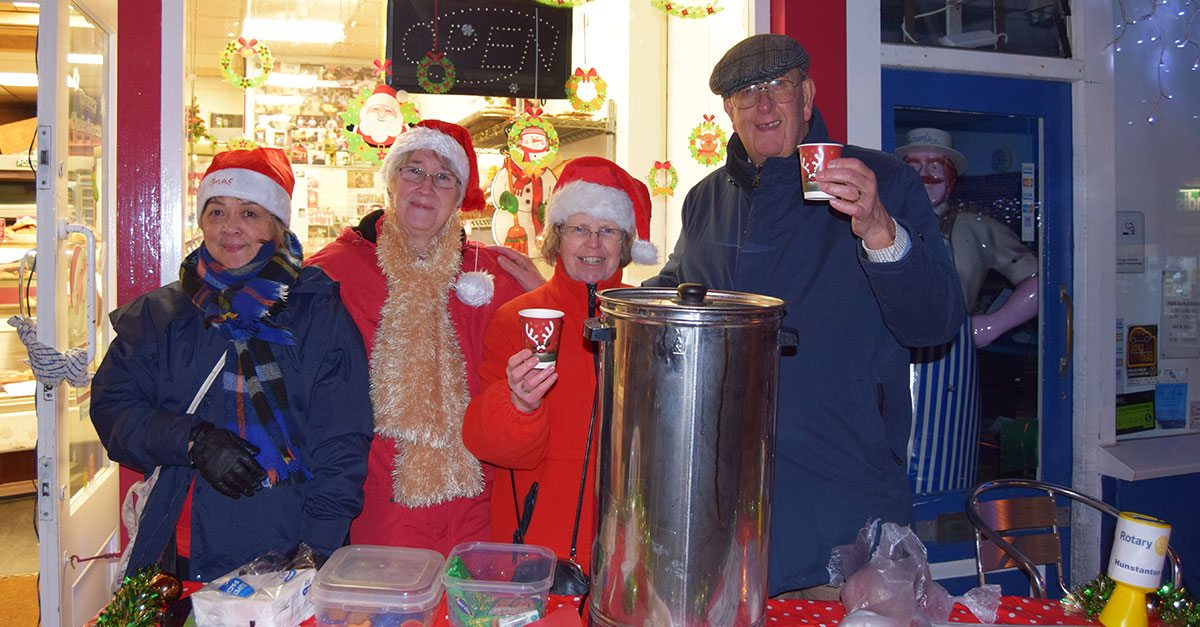 The Princess Theatre Christmas tree was switched on during the parade followed by a performance by Hunstanton Rock Choir. 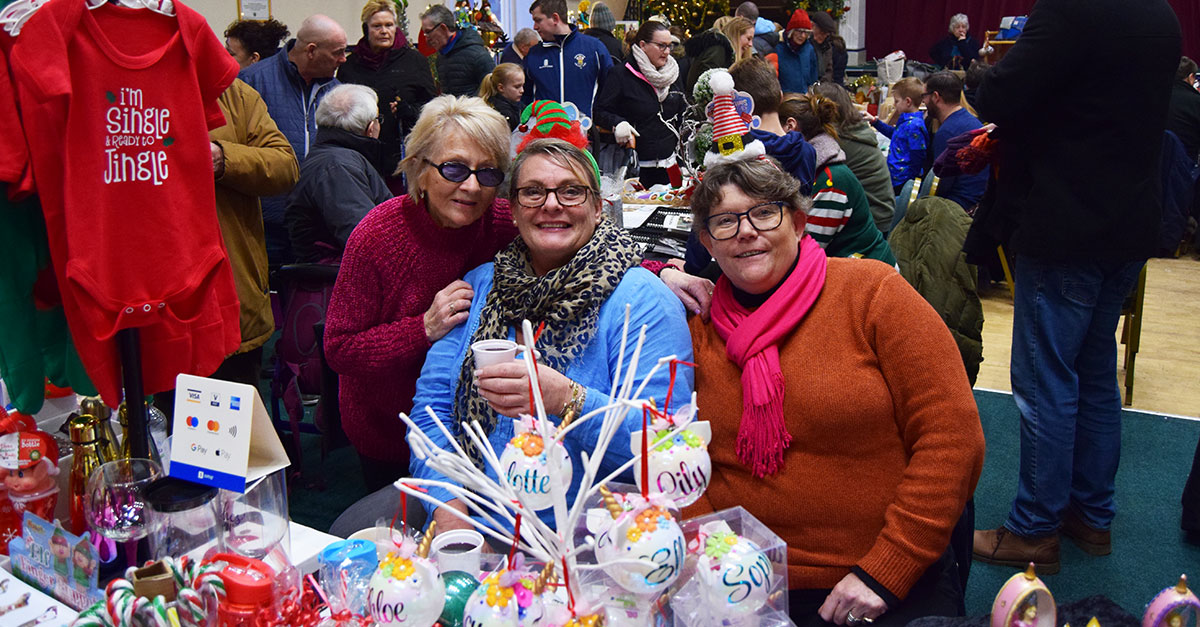 Local business 'Do me a Favour' selling their goods at the craft fair.

Hunstanton Rotary were on hand to serve refreshments.