Festival on the Green hits all the right notes

Saturday 7th September saw the HDFA hold their annual music festival with performances from a variety of local acts.

After several years of being known as the Hunstanton Folk Festival, this HDFA (Hunstanton and District Festival of the Arts) organised event has moved away from its original home at The Wash and Tope, Hunstanton, to an outside venue on Hunstanton’s hallowed Green.

There was full amplification from Viking Stage Lighting, and the Kings Lynn and District Borough Council had generously sent over one of its superb stages especially for this 7-hour spectacular, which started at 12 noon and concluded a few minutes after 7pm.

The show was opened by the event’s artistic director, Ian Wells, who performed a couple of songs and then introduced each of the many other acts as well as covering the stage changeovers with his unmistakable repartee.

Ian was followed by comedy songstress, Hilarity Jen, and then, local singer songwriter, Martin Day, who performed a full set of original numbers. A complete change of pace came next as emphasis switched from audio to visual, with the splendid ‘King’s Morris’, delighting the now 600 strong audience with some traditional dancing.

As the crowds continued to build there was singing and dancing a-plenty as the 50’s, 60’s and 70’s four piece, ‘The Melodybeats’, delighted everyone within earshot of the stage. The ‘King’s Morris’ returned for a second and slightly shorter set as the stage was prepared for Eddie Seales and the ‘Springwood High School Big Band’, who, even having misplaced their drummer, conjured up some outstanding swing.

As things built to a crescendo, the headline act, ‘Sheringham’s (famous) Shantymen’, did the first of their two sets. then local quartet, ‘The Fried Pirates’, manfully working through the dropping temperatures to do a full hour of their best-known songs before the ‘Sheringham Shantymen’ brought this to a close as the sun moved closer to disappearing into the sea.

Festival 3 By the Sea, Festival Director, Stephen Hayter said: “This was a massive undertaking for the HDFA and we have been overwhelmed by the response from Hunstanton locals and day-trippers alike. We are extremely grateful to Ian Wells for assembling so much incredible talent, and to the Borough Council for their financial and logistical support.”

“We are also delighted that JPS Solicitors of Hunstanton have been our sponsors for this event and will continue next year. With crowd numbers estimated to have reached around 700 during the afternoon it goes without saying that we will be back next year”

The children may well have gone back to school, but this completely free musical extravaganza has attracted enormous support from the community. It is, and remains, one of the HDFA’s flagship events. 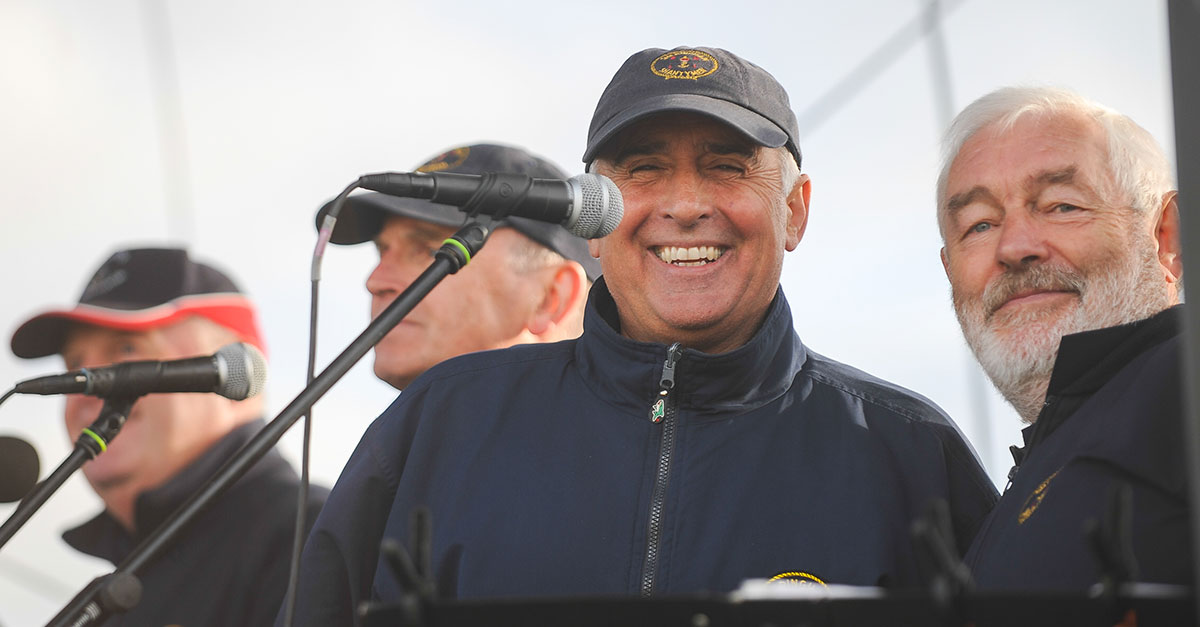 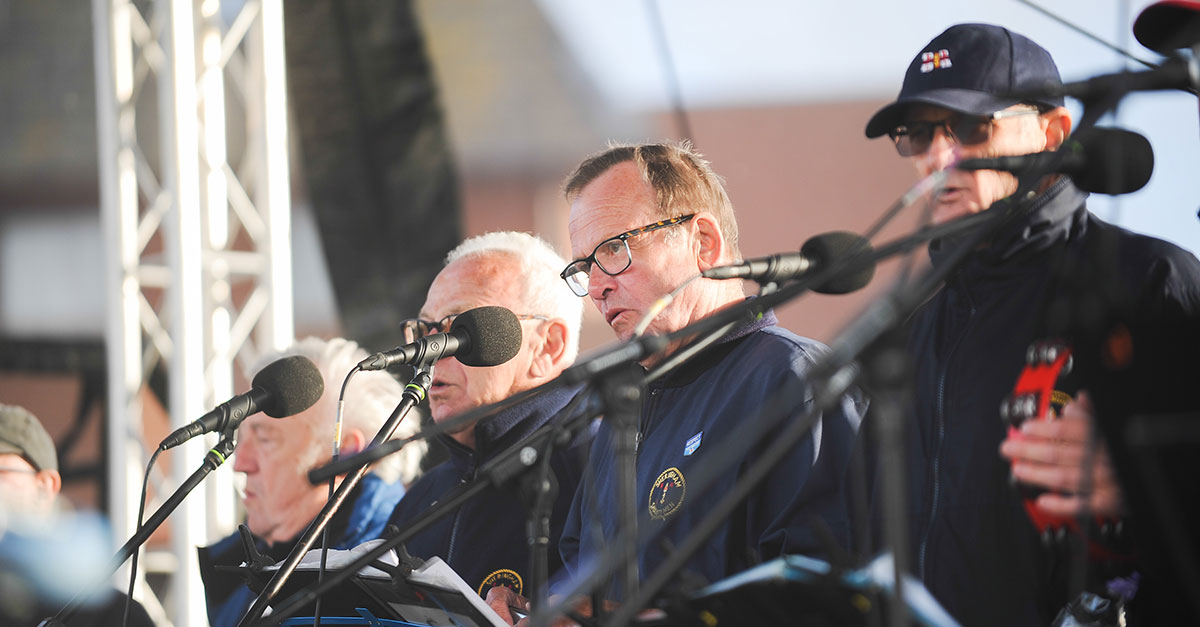 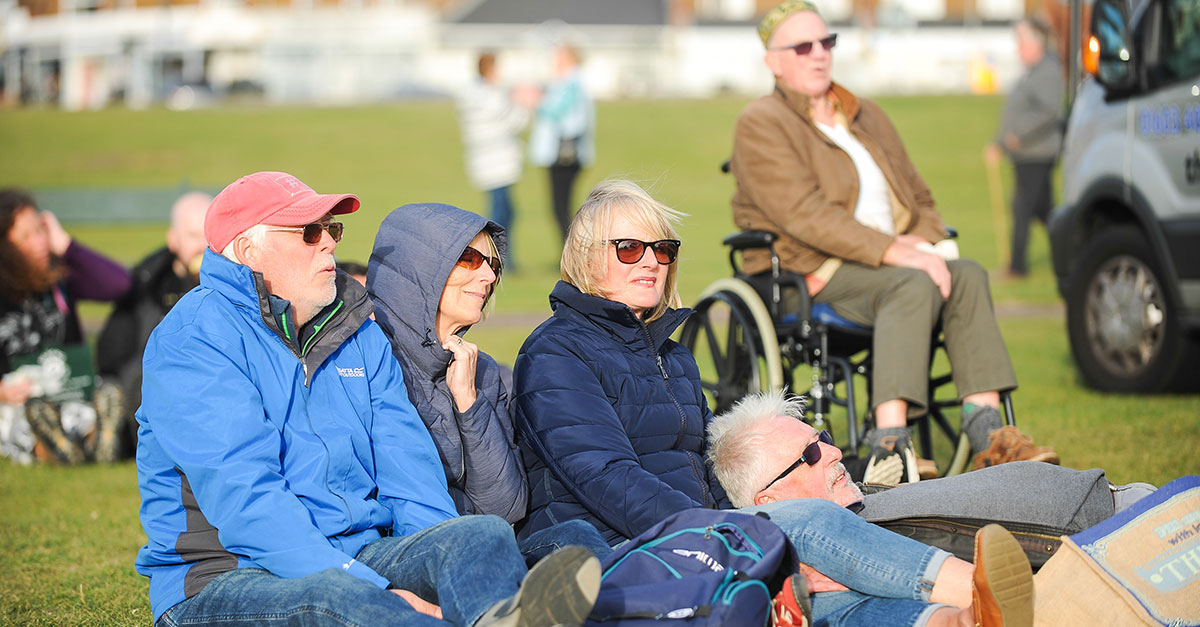 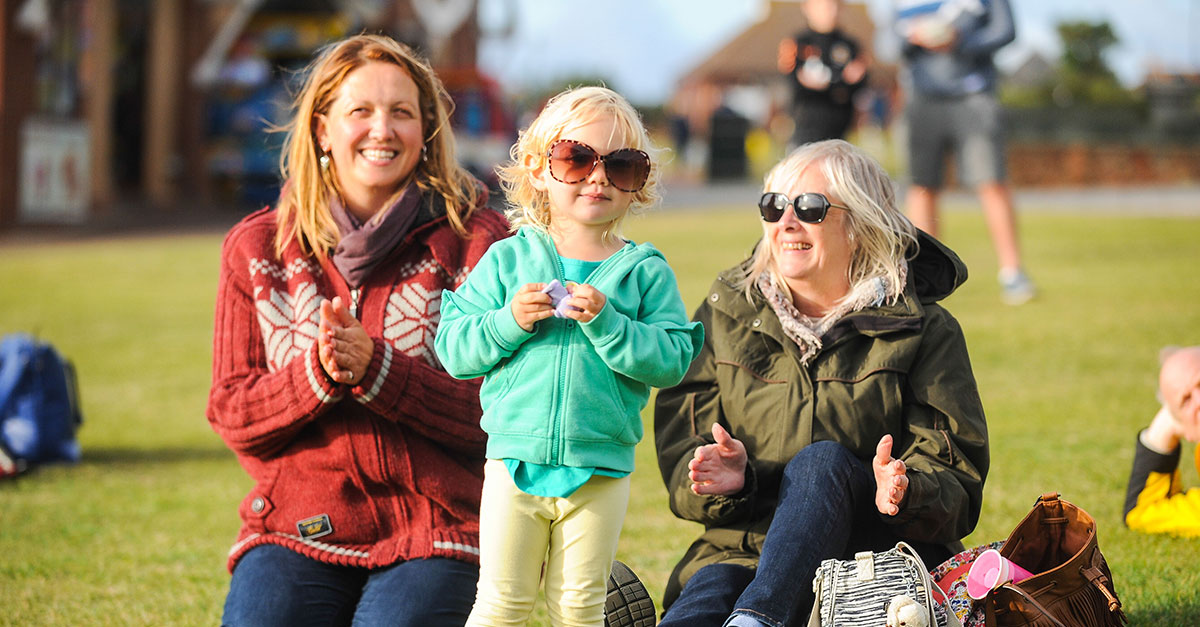