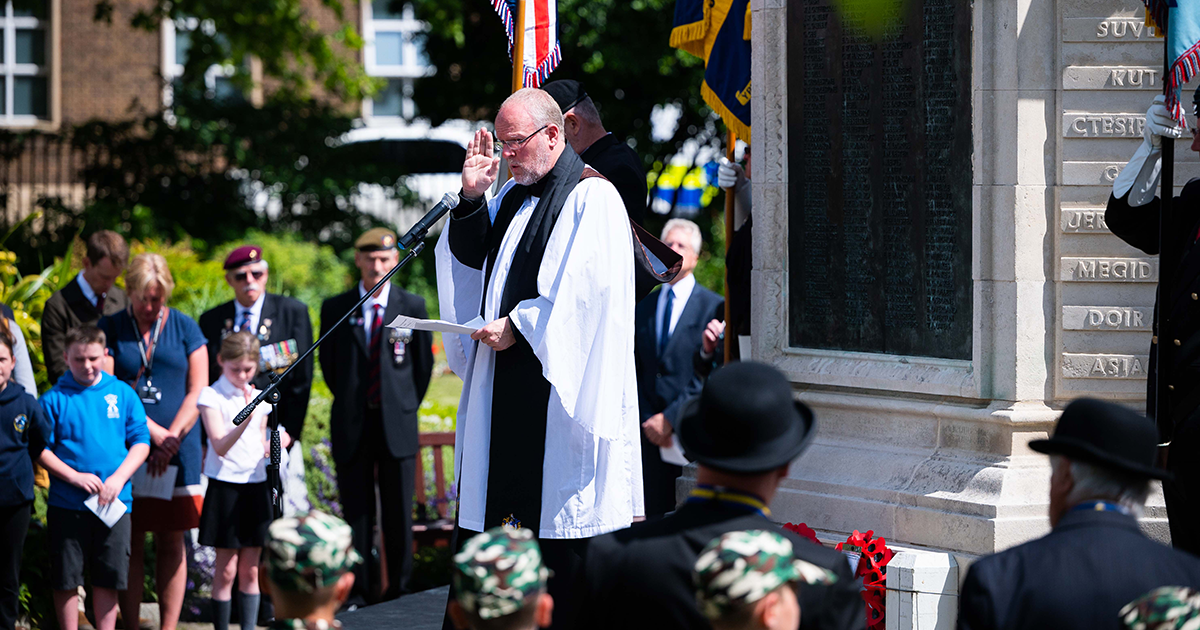 The Mayor’s Chaplain and Parish Priest of All Saints Church, Rev Canon Father Adrian Ling, led a service of commemoration that included readings by children from Heacham Primary School followed by the laying of wreaths by the Mayor and Royal British Legion. 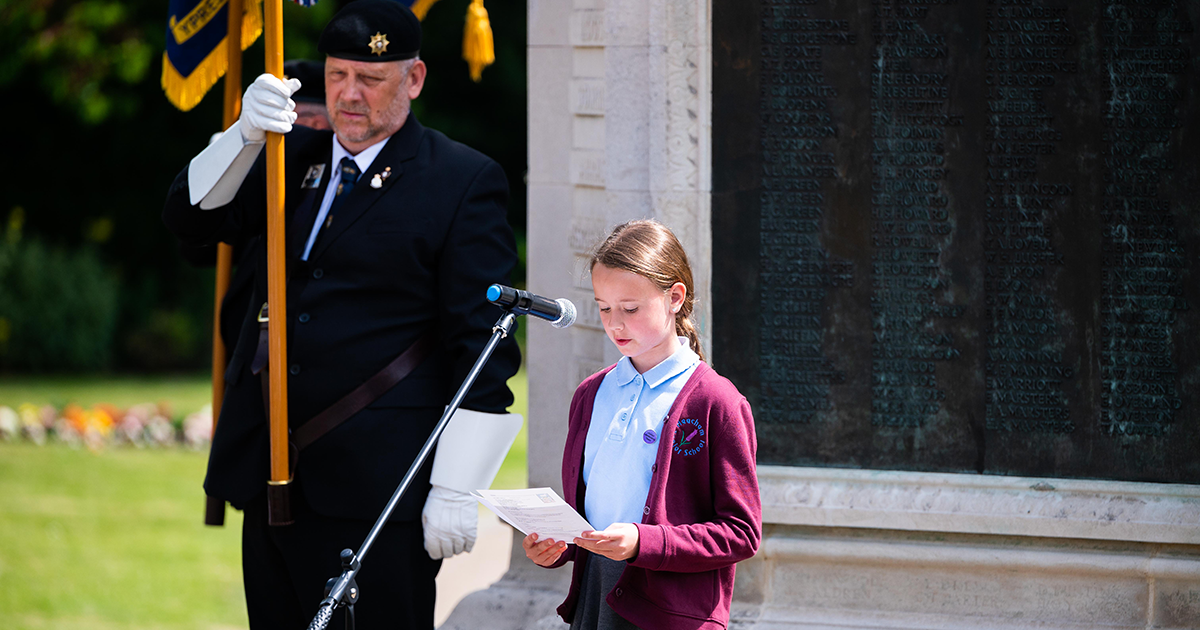 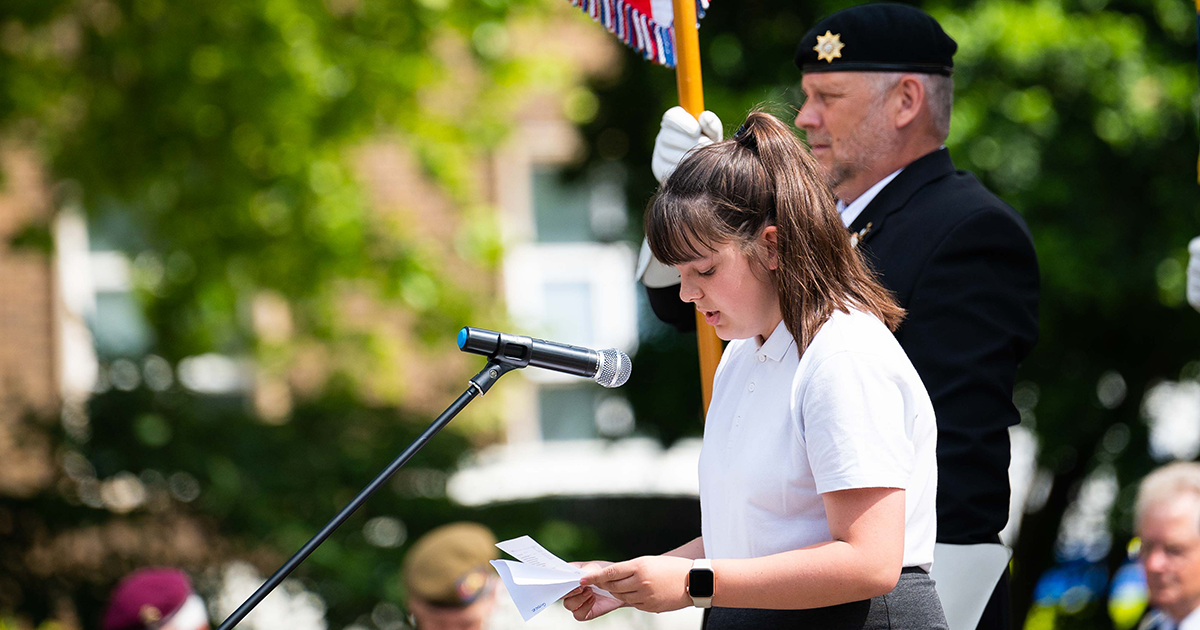 Mayor of King’s Lynn & West Norfolk, Cllr Lesley Bambridge, said: “The Falklands War lasted 74 days and cost the lives of over 900 British and Argentinian servicemen. It is right to remember them on the 40th anniversary of the end of the conflict.

“30,000 sailors, marines, soldiers, airmen and merchant mariners served during the war, we have some that work for the borough council. We want to record our gratitude and appreciation to all those that served during the Falklands conflict in 1982.”

“I’m grateful for the support given by the Royal British Legion, the Borough Council Public Open Space Team who have marked this milestone with a floral badge bed in Tower Gardens and our Civics team for organising it.”