HRH The Prince of Wales and Natural England Chair Tony Juniper were at Sandringham yesterday to witness the release of one of the country’s most iconic threatened species on the Royal Estate. 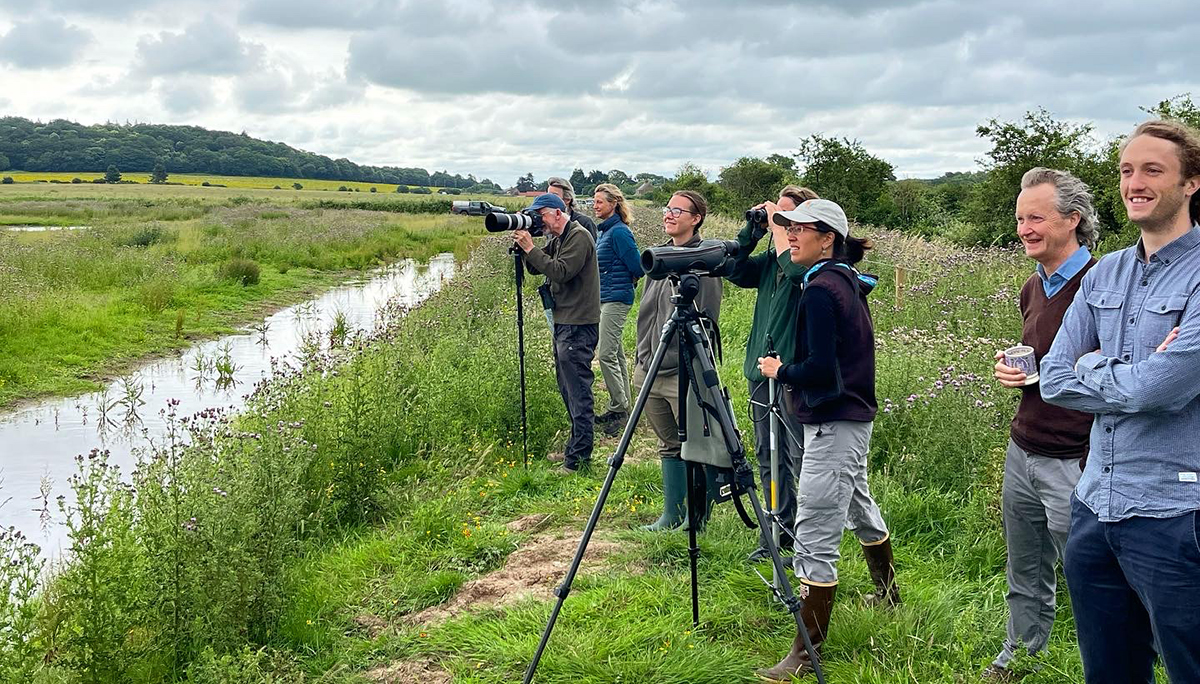 The curlew is Europe’s largest wading bird and is now red-listed, meaning it is of the highest conservation priority, needing urgent action. The UK is home to roughly a quarter of the global breeding population of curlew – some 58,500 pairs – but the species has suffered very significant declines since the 1970s due to loss of habitat and predation, with lowland England experiencing some of the most severe declines. 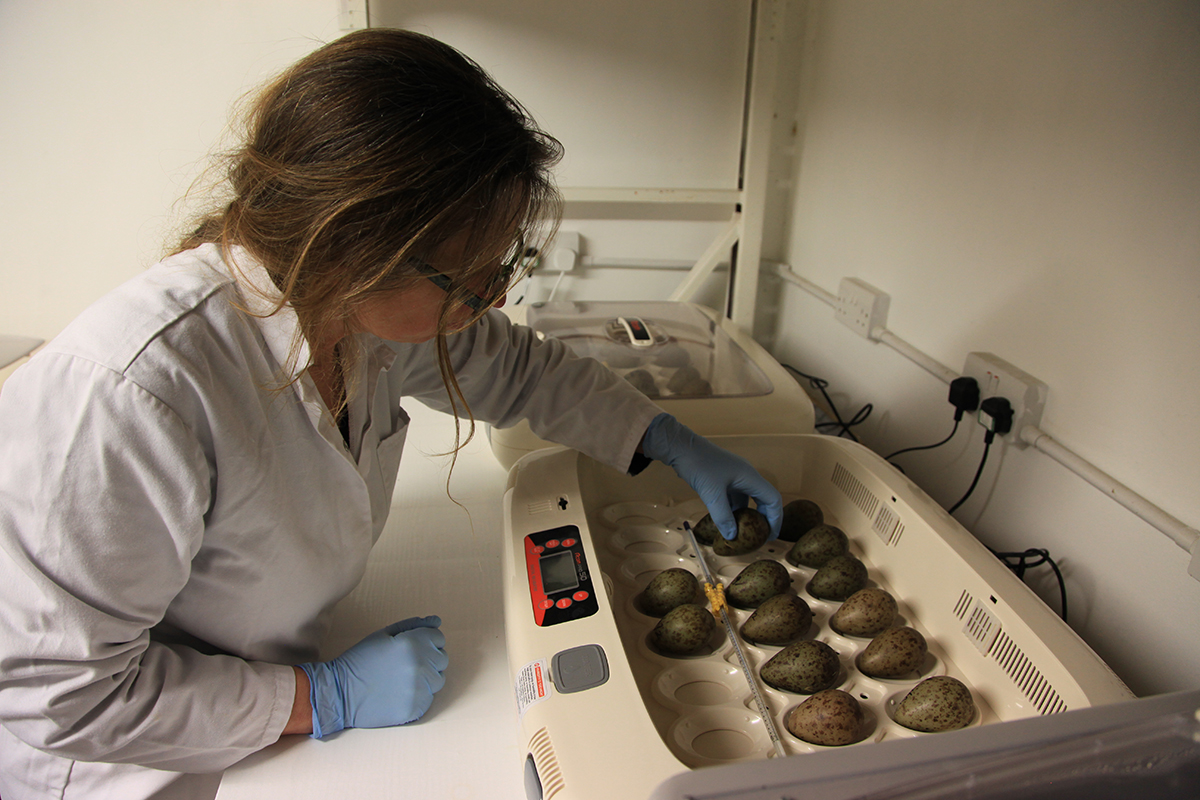 At Pensthorpe Natural Park where the eggs were incubated and chicks were raised. Photo: Martin Hayward-Smith

The project collected 106 eggs from a total of eight military and civilian airfields across England, where nesting curlew presented a serious risk to air safety, and transported them to a new rearing facility at Pensthorpe Conservation Trust near Fakenham. From these eggs 84 chicks have now been released at Wild Ken Hill and Sandringham Estate. 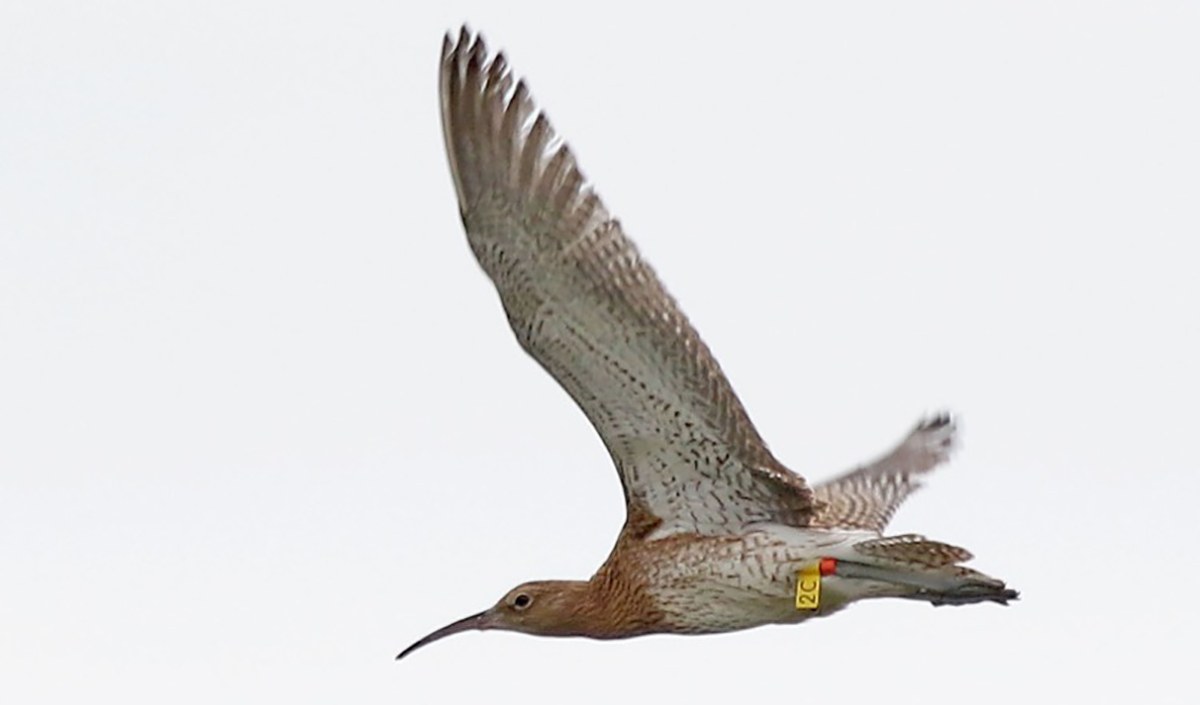 The releases aim to expand an existing breeding population of curlew in Breckland, creating a new curlew nature recovery network. Some of the birds have been fitted with GPS or radio tags by the British Trust for Ornithology (BTO), so their progress can be monitored and information on their dispersal, habitat use and survival can be gathered. 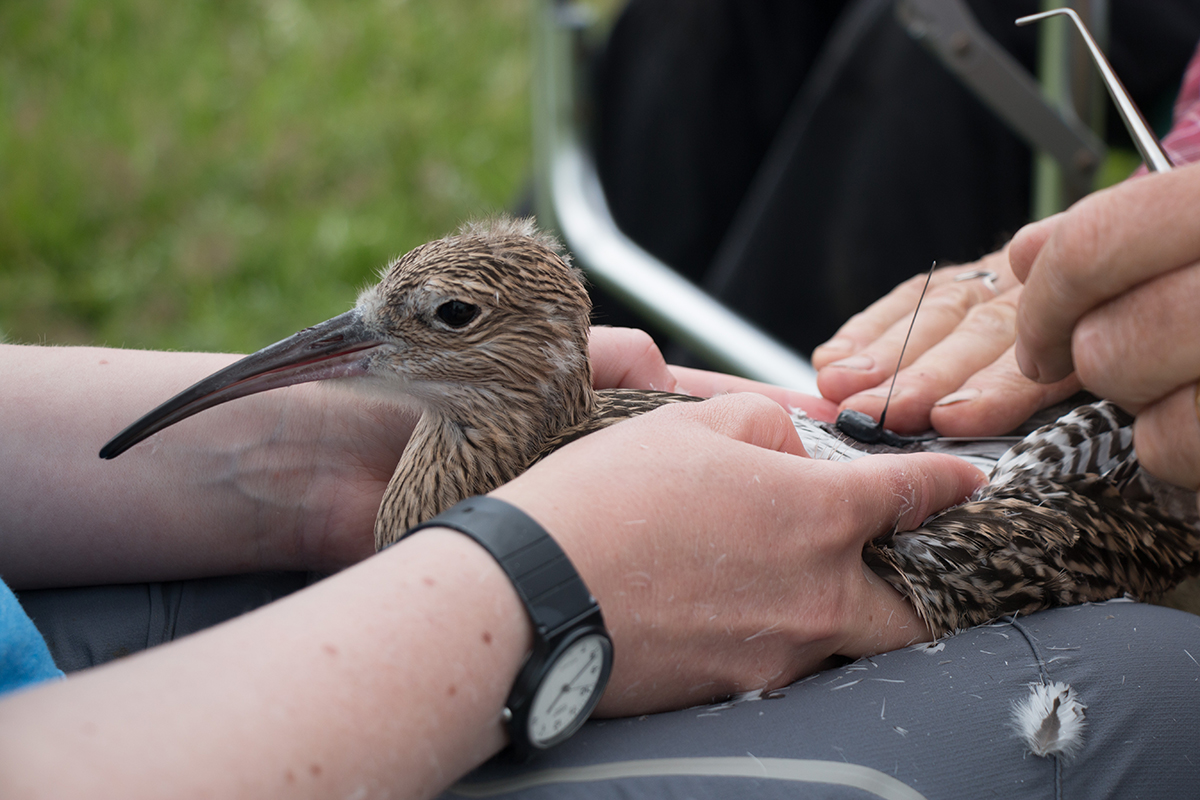 HRH The Prince of Wales said:

"I have always cherished the evocative call of the curlew, but it is now dangerously close to being something that our grandchildren will never have the chance to enjoy.

"I am therefore particularly delighted that the Sandringham Estate has been able to assist in a small way the recovery of this wonderful bird.

"This initiative would not have been possible without the tireless work of many people and organisations working in partnership towards a common aim.

"Every curlew nest is something to prize, nurture and protect, and it is utterly vital that we work together to turn this iconic bird’s fortunes around." 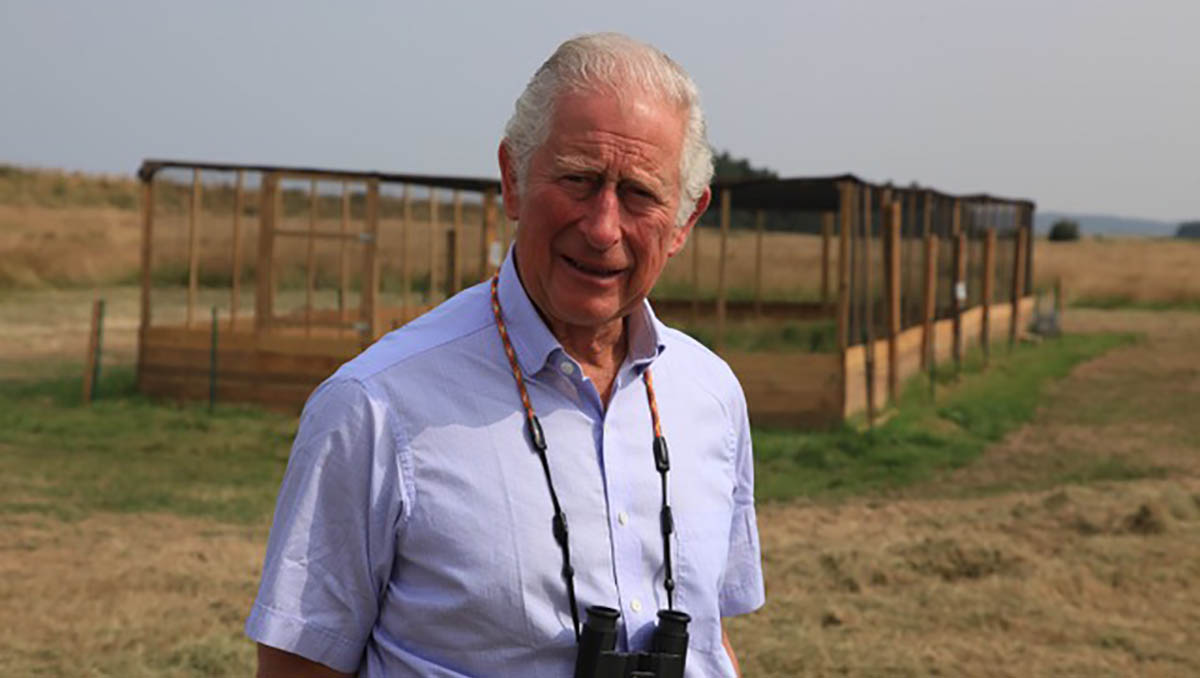 “We are delighted to be involved in this vital national effort to recover one of our most beloved and threatened birds. This is a large project with many great organisations working together - our contribution at Wild Ken Hill is to provide the headstarted young curlew excellent habitat and safety from predators. We hope they can survive to link up with the hundreds of adult birds that usually spend the winter here".

“The decline of the curlew is one of England’s most pressing conservation issues. The Eurasian curlew has suffered significant declines over the past 40 years, and thanks to the translocation of curlew at a scale which has never been undertaken before, we hope to make a real difference to the population in the east of England.

“These releases mark a huge milestone for the recovery of this iconic bird. We’re proud to be leading such an innovative project which will not only improve the prospects of curlew in Norfolk, but will help inform action to recover curlew across England.”

"The varied landscapes of Breckland are a stronghold for Curlew in lowland England, but even here, there are too few chicks produced each year to maintain a stable population. This unique partnership project can buy us time to understand the specific conservation measures required to improve breeding success, and for a diverse suite of stakeholders to work together to deliver these on the ground."

Airfields provide the kind of open grassland habitat preferred by ground-nesting curlew , but due to the dangers to air safety posed by curlew nests close to runways, eggs were - until Natural England’s project began - destroyed to prevent the, potentially catastrophic, risk of collision between birds and aircraft.

This work is part of the England Species Reintroduction Taskforce, led by Natural England, to deliver a more ambitious approach to reintroducing species or helping their populations recover.