There will be seven miles of new access between the RSPB reserve at Snettisham and King’s Lynn.

Natural England has today (25 November 2020) published its proposals to improve public access to a 33-mile (53-km) stretch of coast between Hunstanton and Sutton Bridge, which extends around The Wash.

There is now a period of eight weeks for legal interests and members of the public to make objections or representations that the Secretary of State must take into account when considering whether to approve the proposals.

If approved, this route will become part of the England Coast Path – a 2,700-mile-long distance-walking route and England’s newest National Trail, currently being developed by Natural England.

Never before have people appreciated outdoor spaces so much, and these proposals will enable everyone to make the most of being at the coast and close to nature.

For some, that will mean enjoying family fun on the sandy beaches at Hunstanton, Heacham and Snettisham. For others, visiting sites of cultural interest such as the atmospheric quays at King’s Lynn or enjoying the peace and tranquillity of The Wash with its saltmarsh and mudflats alive with wild birds.

The whole extent of the proposed trail is located in areas of international wildlife value and bird watchers will particularly enjoy The Wash National Nature Reserve and the RSPB reserve at Snettisham. 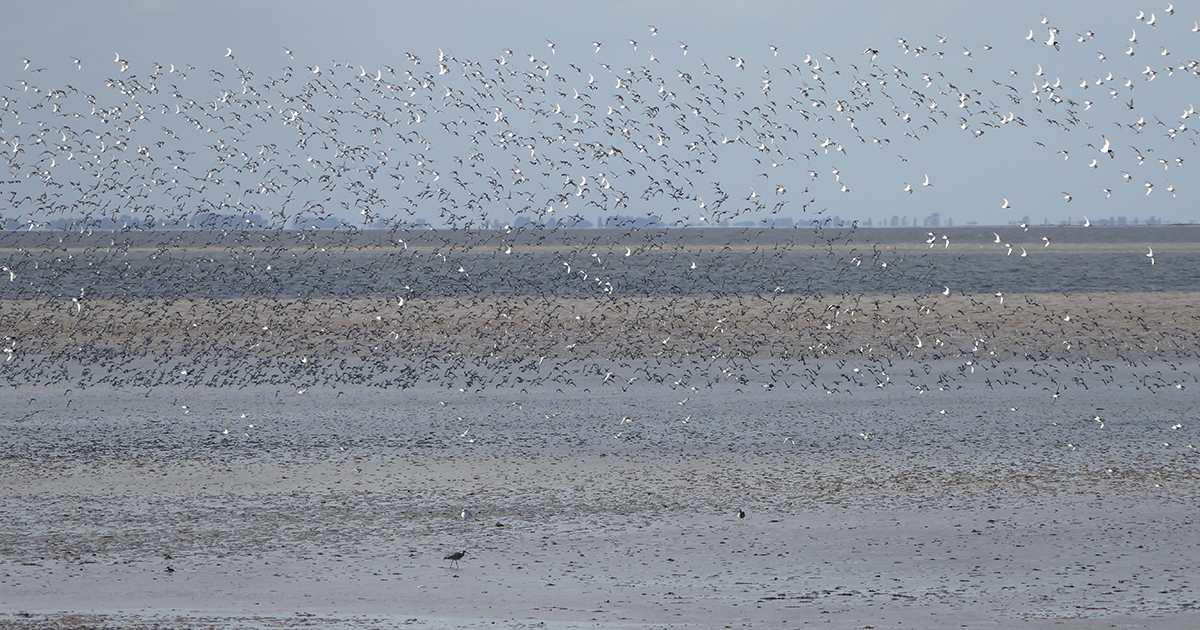 Natural England’s proposals will also create seven miles of new access between the RSPB reserve at Snettisham and King’s Lynn. This is an area largely remote from local facilities such as toilets and cafes, where the trail passes between The Wash and arable fields. Walkers will be inspired by the scale of the flat open landscape and huge skies there, which evoke a strong sense of place and tranquillity.

From King’s Lynn the trail uses the existing Peter Scott Way, a local trail which extends into Lincolnshire and was named in honour of Sir Peter Scott, the famous naturalist. The trail also goes past the lighthouse near Sutton Bridge, where he lived.

This stretch of coast has good public transport links radiating out from King’s Lynn,which has direct regular trains to King’s Cross. King’s Lynn itself is a historic medieval port with a wealth of stunning buildings, heritage museums and attractions to explore.

At Purfleet Quay, walkers can enjoy the fabulous 1683 Custom House, described by historian Pevsner as 'one of the most perfect buildings ever built'. They can also explore the town’s fine medieval merchants’ houses and the largest and best-preserved medieval guildhall in England.

From King’s Lynn visitors can travel round the Norfolk coast via the Coastliner bus route, which extends to Wells, and then the Coasthopper bus, which goes on to Cromer

This is the fourth and final stretch of the England Coast Path to be developed in Norfolk and the third in Lincolnshire.

“Our proposals will increase access via a trail that can be used in conjunction with the existing ferry service across the Great Ouse between King’s Lynn and West Lynn. There are also good train and bus links at King’s Lynn helping to enable greater car-free leisure. We have gone to considerable trouble to make proposals that achieve this while avoiding damage to the considerable wildlife value of The Wash estuary.”

“We have had discussions with landowners and key organisations along the proposed route; their input has been essential and helped shape the proposals. We thank everyone for their time and input so far. Over the next eight weeks, we are inviting all organisations, farmers, local residents, visitors and businesses to have their say. It’s important that all responses are taken into account and we look forward to hearing people’s views.”

“When this final section of the coast path is in place, we’ll have a superb 113-mile trail right around Norfolk’s beautiful coast. We want this new section to be a route that people will love to use and will return to again and again, so I shall be making my views known about the route and I’d urge people to take this opportunity to look at the plans and feed back their views.

“It’s not just about opening-up new access to our coastal areas, it’s also likely to bring a much-needed financial boost as we know popular long-distance paths bring a significant benefit to local economies. In 2018 to 19 we saw 750,000 visits to Norfolk’s coast path, so I hope completing the trail will help encourage even more people to experience our wonderful coastline in the future.”

“Whilst this is only a short stretch of the Lincolnshire coastline, we are pleased that Natural England have been able to publish the proposals for the route of the England Coast Path linking Hunstanton with Sutton Bridge. Lincolnshire is proud to support this project and we hope that more people than ever will be able to enjoy some of the nation's most precious coastal habitats and striking scenery and that coastal communities such as Sutton Bridge will benefit from the opportunities that the path will bring.”

Anyone may make representations to Natural England about the reports during the eight-week period. Owners and occupiers of affected land may make objections about the reports on specified grounds, which will be considered by a planning inspector before the Secretary of State makes a final decision.

All representations and objections must be received by Natural England no later than midnight on 20 January 2021. The full reports, and all the forms and guidance on how to make a representation or objection within the next eight weeks, are available on the GOV.UK website.