We live in one of the most beautiful parts of the country and we are blessed with some of the best walks in Norfolk. Bearing this in mind I set off on a chilly but extremely pleasant Wednesday 30th December morning to check the current state of the local coast path.

Having read the Town and Around reports in the January 2021 edition on pages 28 from Cllr Andrew Jamison, and 38, the England Coast Path review, I set about seeing for myself the challenges of the area.

Setting off from my home in Snettisham at 8am crossing the A149, taking the two mile walk to the sea down Beach Road past the now becoming famous Ken Hill Woods and joining the beach coastal path to turn left towards the RSPB reserve with all the noises of nature proving to be a complete delight.

I was not alone, hardly what you might call crowded, but I found occasional ornithologists quietly going about their business of watching, listing, noting and generally observing the nature of birds.

The weather improved as the morning progressed and the feeling of being at one with nature consolidated. I followed the pathways that were clearly signed until reaching the last of three hides that I had visited quite recently, not officially open but not locked either.

The pathway led south towards Wolferton and the route became less clear. Obviously there had been recent traffic as the sodden ground (most of the routes are on shale and well drained) clearly indicated bicycle and walking boot tracks. I could see in the distance the recently reopened by the Queen, Wolferton pumping station and headed towards it. The way seemed distorted, there had clearly been some large earth works, presumably part of the pumping station restoration with a new earth bund with recently sown grass coming through. 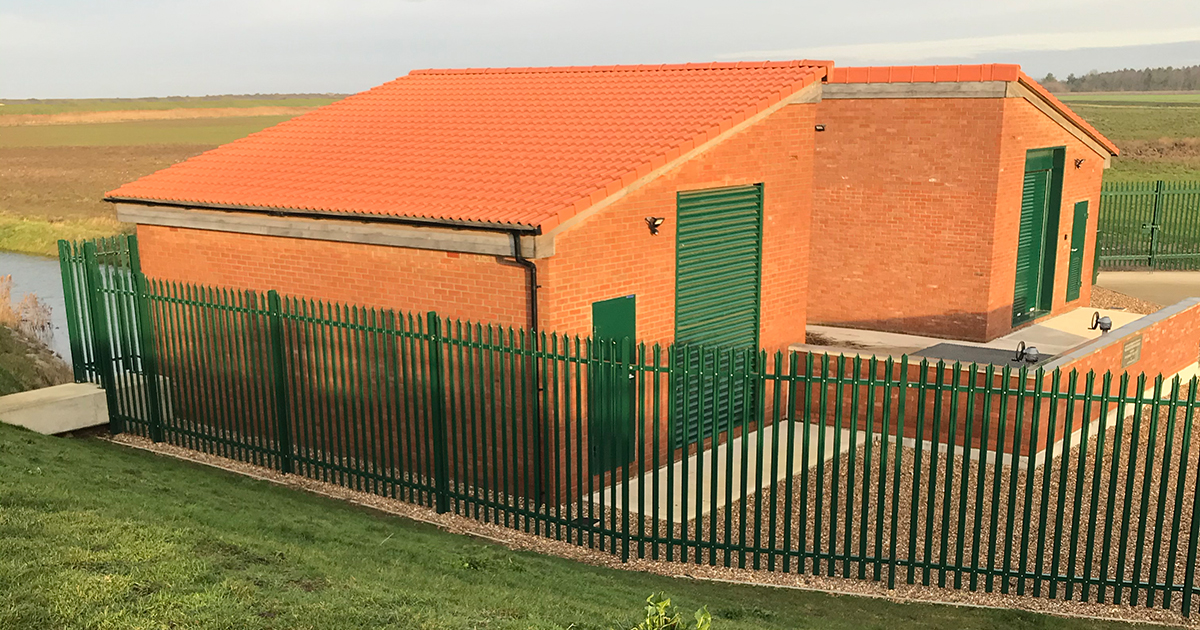 I walked over the new bund along a clear path to the pumps only to be confronted with NO ENTRY signage. 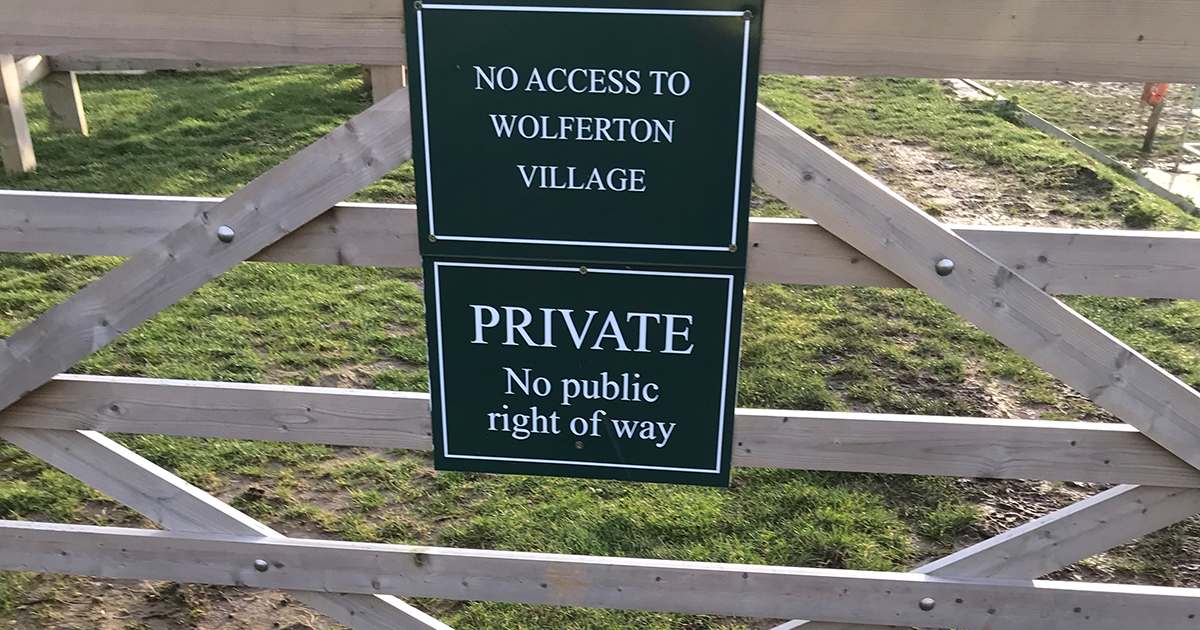 So that was it, I could go no further legally, I turned and walked back along the path only to observe that the route along the top of the bund was now un-gated, leaving the way clear to walk through an until recently locked and gated route. 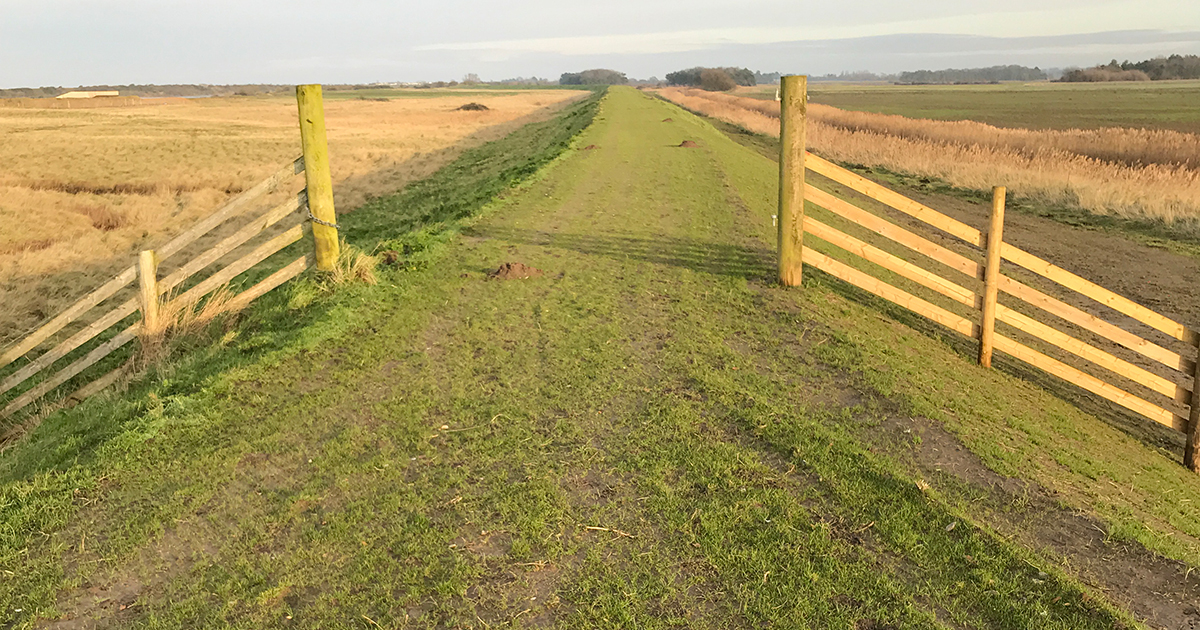 Unsure of the situation and knowing that further north this top of the bund route was jealously fenced and gated, I elected to walk back the way I had come. A beautiful walk on a beautiful day with my appetite to go further frustrated at this time but in the certain knowledge that the 33 mile stretch of coast between Hunstanton and Sutton Bridge, via Kings Lynn will be completed very soon and joining the 2,700-mile coastal path around England. Will you help by putting your thoughts and comments on the GOV.UK.website? The links and address can be found below.