Earl of Leicester to join the House of Lords

The Earl of Leicester gains seat in the Conservative hereditary peers’ by-election to elect three members.

Hereditary Peer the Earl of Leicester from Holkham Hall has been elected to the House of Lords along with Lord Altrincham and Lord Sandhurst following the resumption of the controversial aristocrat ballots to the upper chamber, which had been suspended since last March because of the pandemic.

The by-election, in which 21 male candidates contested the three available Conservative places, followed the retirement of both the Earl of Selbourne and Lord Denham and the non-attendance of Lord Selsdon. 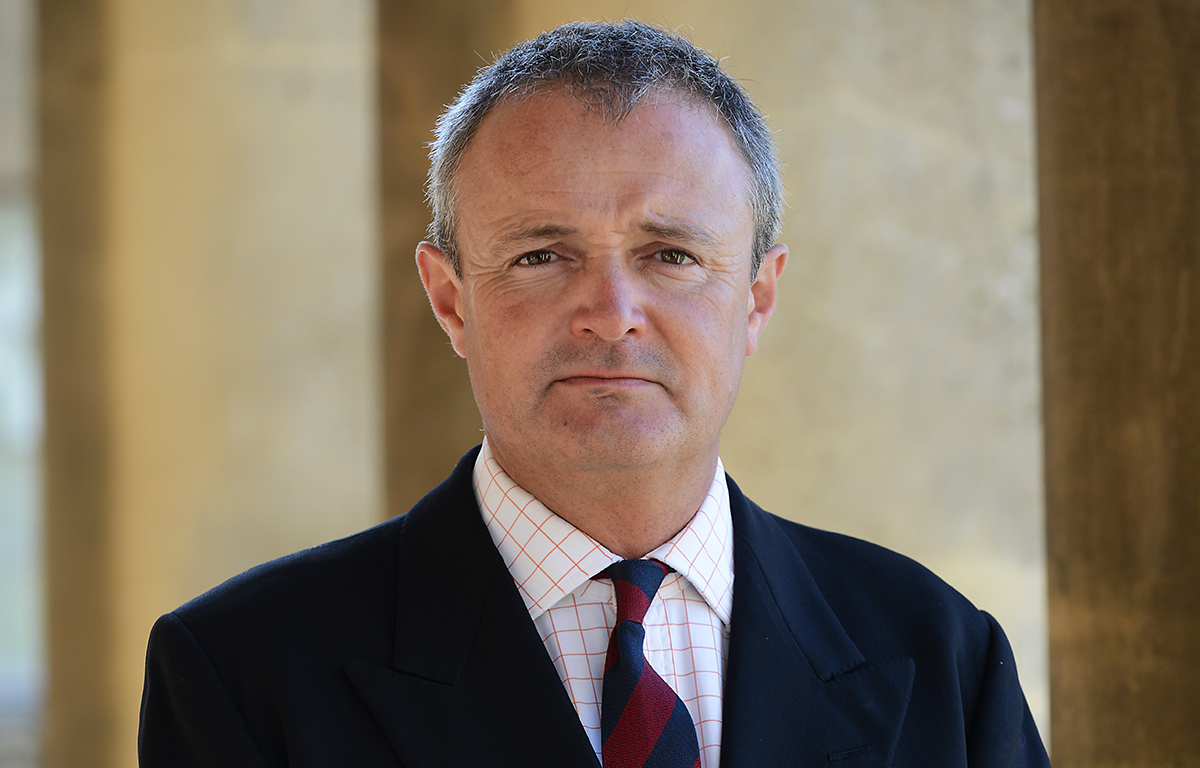 In his election statement the 55 year old Earl of Leicester said: “After university and six years in the army I have had a 28-year career developing sustainable 6 businesses in Norfolk gaining experience in agriculture, conservation, renewable energy, property, heritage, tourism and community engagement.

“I have served on the boards of six charities.

“I now have time to serve my country and apply this experience to the House of Lords, an institution which I believe is the most effective reforming chamber in the western world.”

Of the 43 Conservative hereditary peers eligible to vote (all male), a total of 36 votes were cast in the exclusive electronic poll, conducted using the single transferable vote system and carried out by Civica Election Services, formerly Electoral Reform Services.

There has been widespread criticism of the system which allows these by-elections to fill vacancies caused by the death, resignation or expulsion of hereditary peers because of the male-dominated list of eligible candidates and the limited number of people able to vote.