A very successful day was had as the courageous abseilers descended the tower of St Nicholas Church in Dersingham at the weekend.

Rev Mark Capron (Rector) led the way by being the first over the edge followed by members from many parts of the local community. Abseilers included staff at Dersingham Primary School, The Queen Elizabeth Hospital, Dersingham Co-op, local health care workers, police and a groom getting married in the church next year! The oldest was Martin (82) who showed his class descending like a professional and the youngest was little Harry having just celebrated his 10th birthday! Hundreds braved the inclement weather to watch during the day making it a day for the community to come together and enjoy. All the participants, who were asked to raise a minimum of £50 sponsorship, received their certificate after safely touching down on the ground again.

During the day there were lots of delightful refreshments, crazy games, stalls, along with a superb cake stall. It was a wonderful occasion despite the rain, the joy and encouragement by the crowd throughout the day was remarkable and a testament to how much people had been looking forward to this special event. 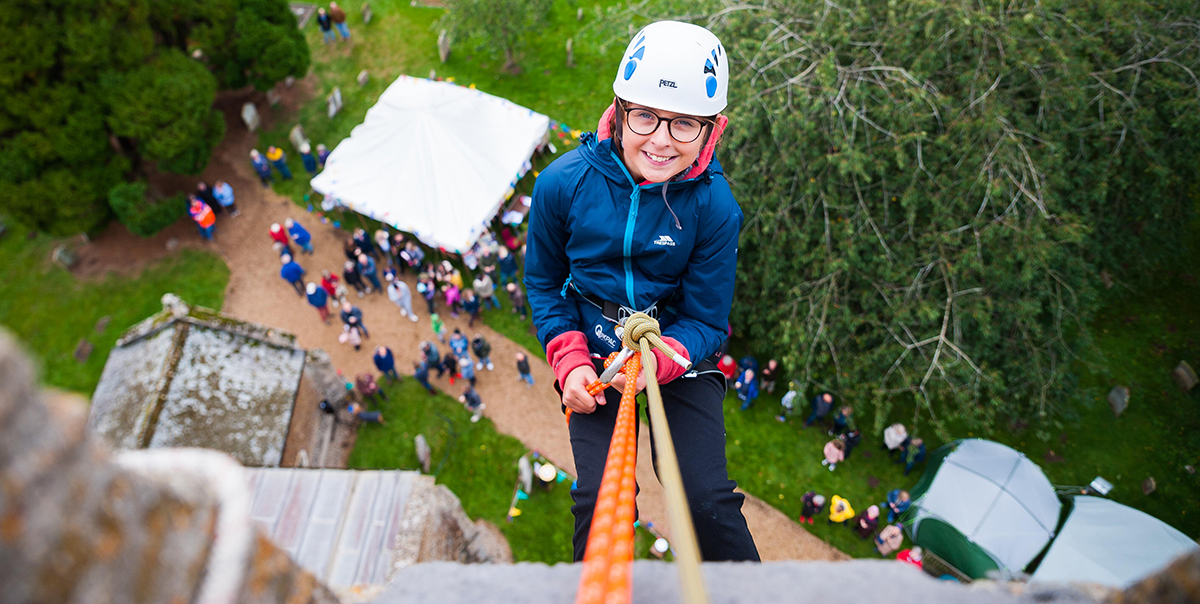 Former Royal Marine and climbing instructor Chris Priddy was in charge of the abseiling and all the proper insurances were in place. Rev Mark admitted to feeing a little nervous beforehand but said that the atmosphere was full of expectation and having a cheering crowd really helped. 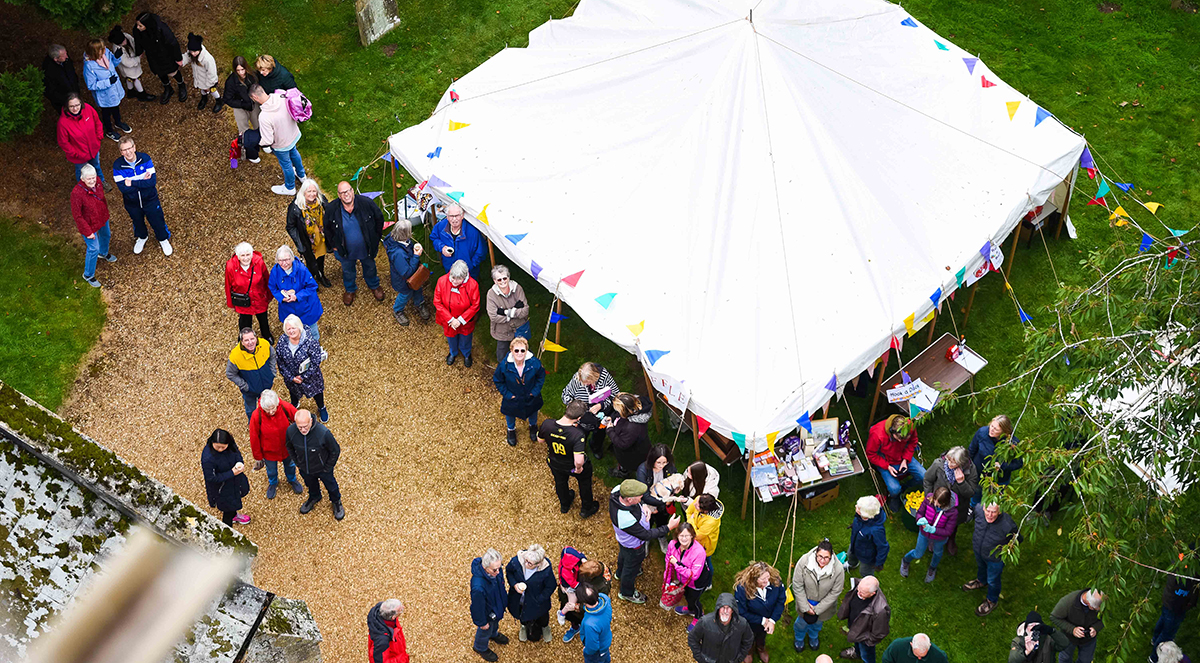 Rev Mark (Rector) said: “It has been an amazing day with 50 people achieving something both very memorable for themselves and through sponsorship benefiting the community in the process with funds being raised going to the installation of disabled toilets and kitchen facilities in the much used and living church here in Dersingham.”