Crowds at Hunstanton's reading of the proclamation of accession

Hundreds of people gathered at the town's War Memorial on Sunday afternoon for the reading of King Charles lll proclamation.

Representing Norfolk's Lord Lieutenant, the Lady Dannatt, Deputy Lieutenant Kathryn Buscall led the procession from the Town Hall with Hunstanton's Mayor Cllr Maureen Howard to the Esplanade Gardens where people had gathered around the War Memorial. 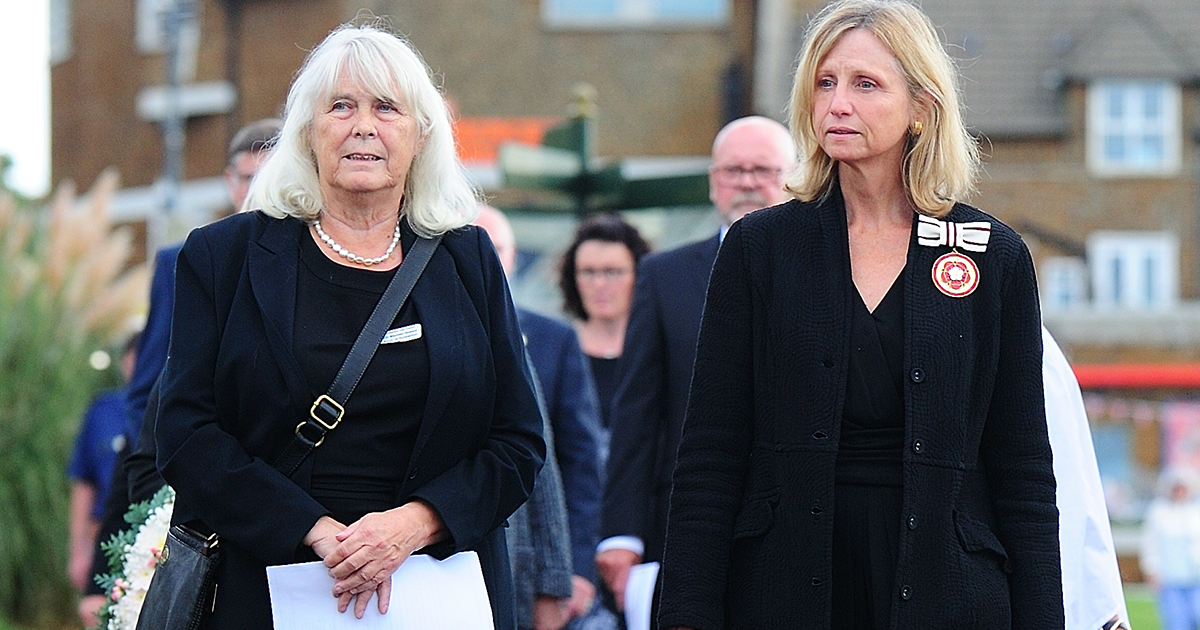 Mrs Buscall welcomed the crowd and spoke in memory of Her Majesty Queen Elizabeth ll. Former Mayor Cllr Adrian Winnington gave the eulogy to Her Majesty and the Mayor laid a wreath and read the proclamation.

The crowd, including crew from the RNLI, the Coastguard and many former service people responded loudly to the call for three cheers for the King by another former Mayor Cllr Tony Bishopp before prayers were said by Rev Kirsty Allen.

Sarah Mallett led the singing of the national anthem. 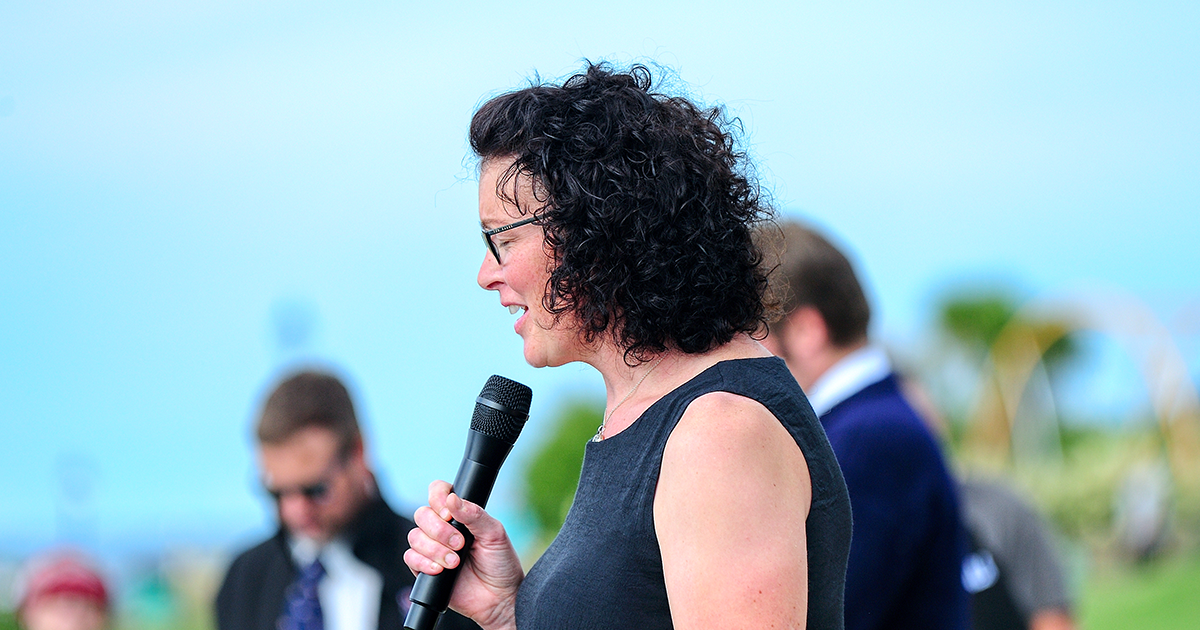 Residents and carers from Norfolk Lodge had a good view of the event from their position next to the path in the gardens.

Turning 96 next week, Daphne was living in Leagrave, Luton at the time of the coronation in 1952 and she said: "I was born the same year as the Queen and I remember the coronation well; she was a lovely Queen." 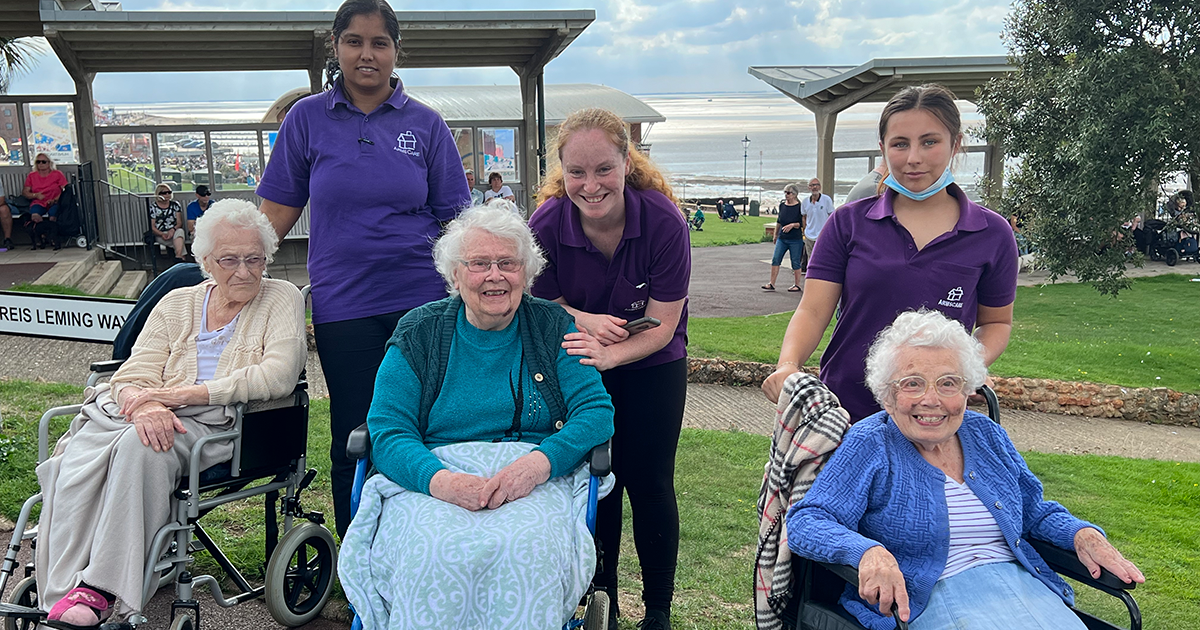 Although she was working on the day of the coronation Coral remembers how beautiful the Queen was and Joan said: "I watched it on television, it was very exciting, and the set was very small."

All the ladies were delighted to be at the proclamation agreeing it was an important day in history.

The book of condolence was open at the Town Hall and refreshments were served.