Crowds gathered in front of the church on Thursday evening for the beacon lighting.

Earlier in the afternoon Town Crier Dave Taylor, resplendent in his Crier's robes, made the proclamation in Snettisham's Market Square which was decorated with bunting and flags.

Nearby in Alma Road the Snettisham WI had knitted a post box topper with a Jubilee theme. 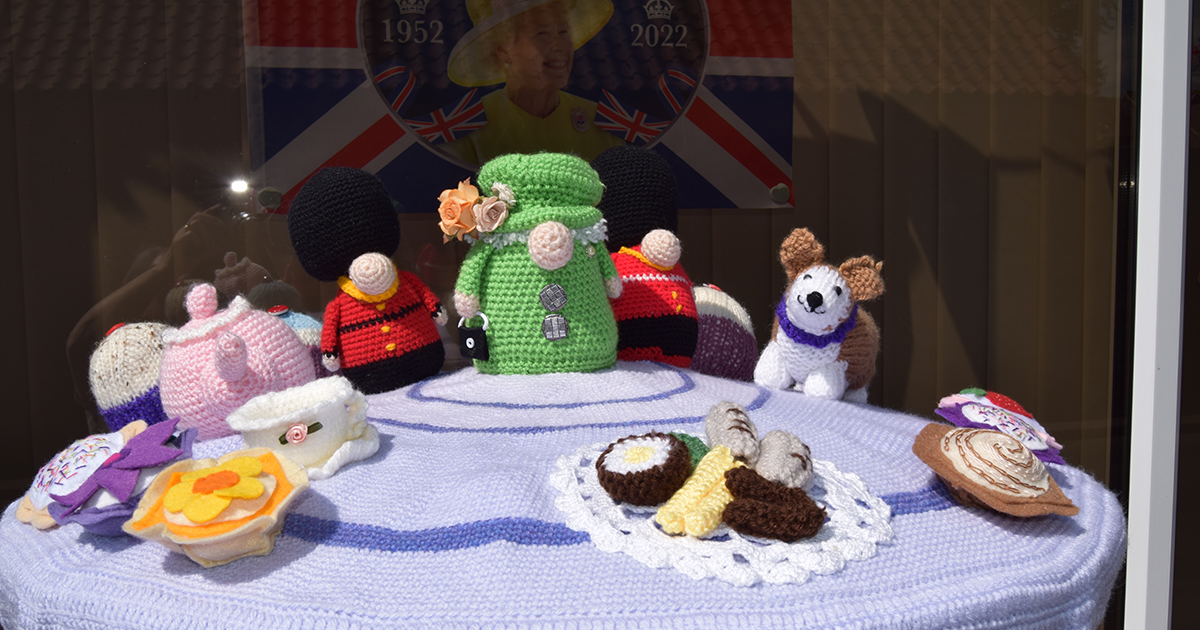 As people arrived in front of the church they passed the beacon in Stanton's Field as the live band was entertaining the crowd as representatives from the Scouts, Guides and Brownies prepared to form the guard of honour. 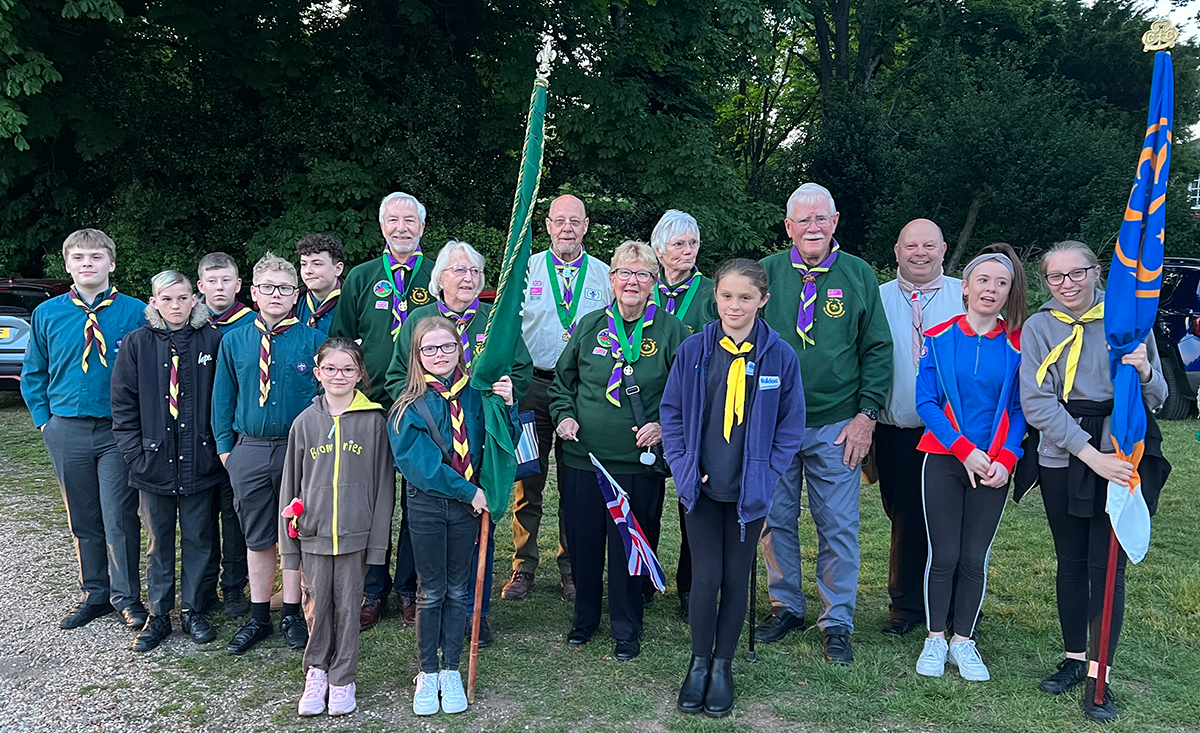 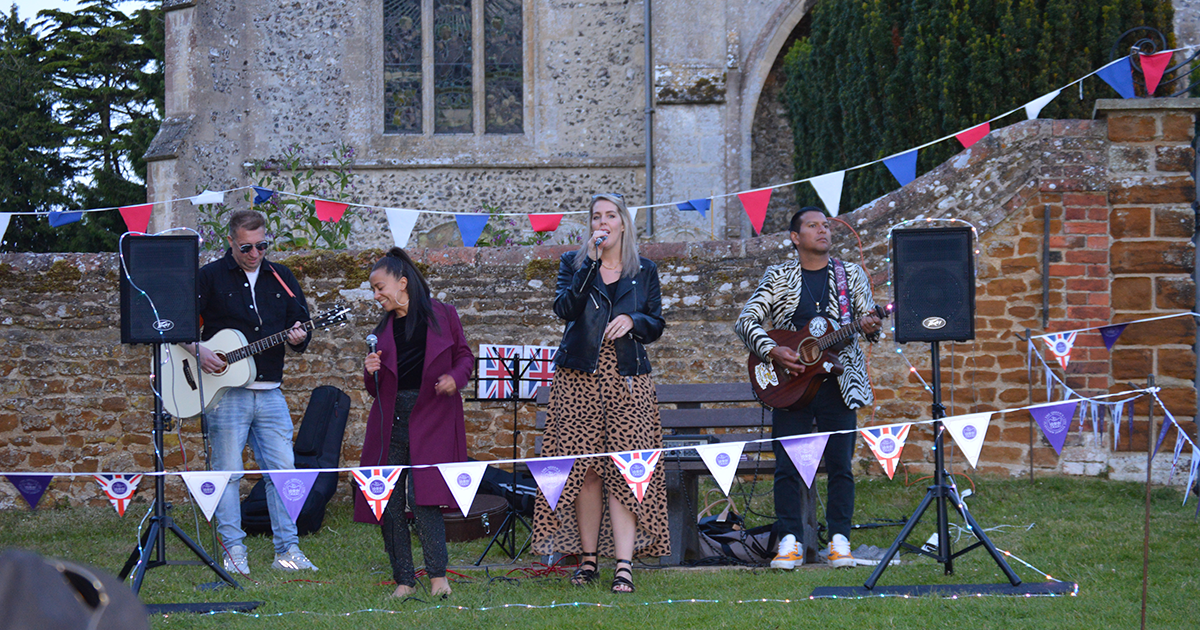 The Queen’s official representative when she’s not in the County, Vice-Lieutenant Peter Wilson MBE was met by honour guard of Snettisham Scouts and Guides. Following a welcoming  address from Cllr Stuart Dark MBE, the Vice Lieutenant read a message from the Lord-Lieutenant for Norfolk Lady Dannatt MBE, before leading the countdown to the lighting of the spire. 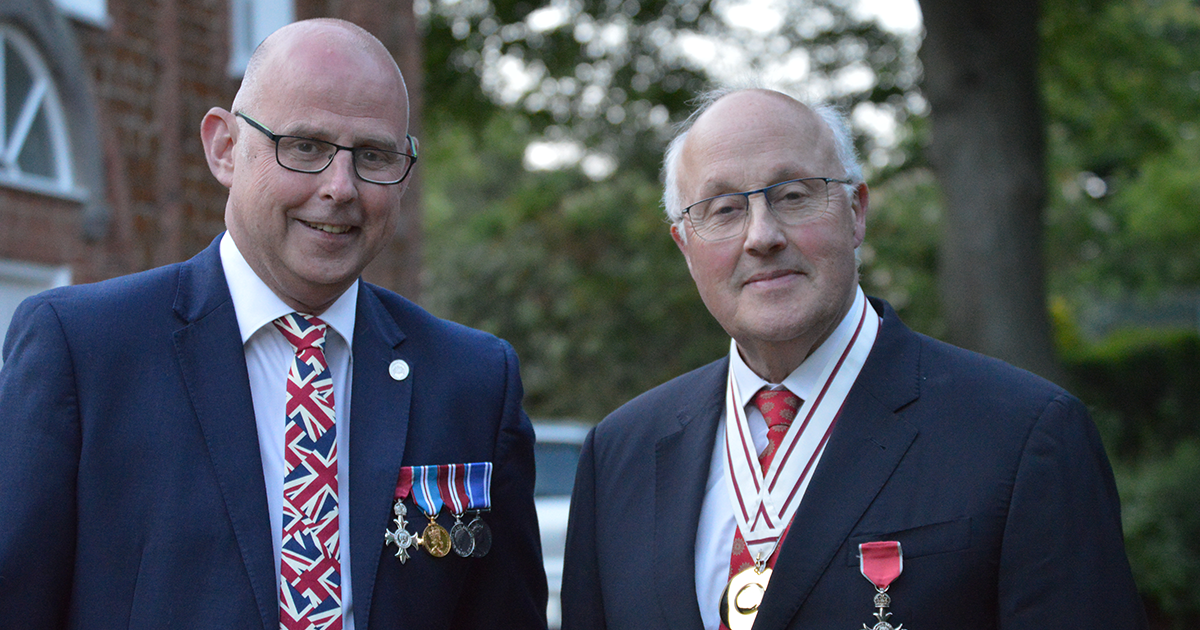 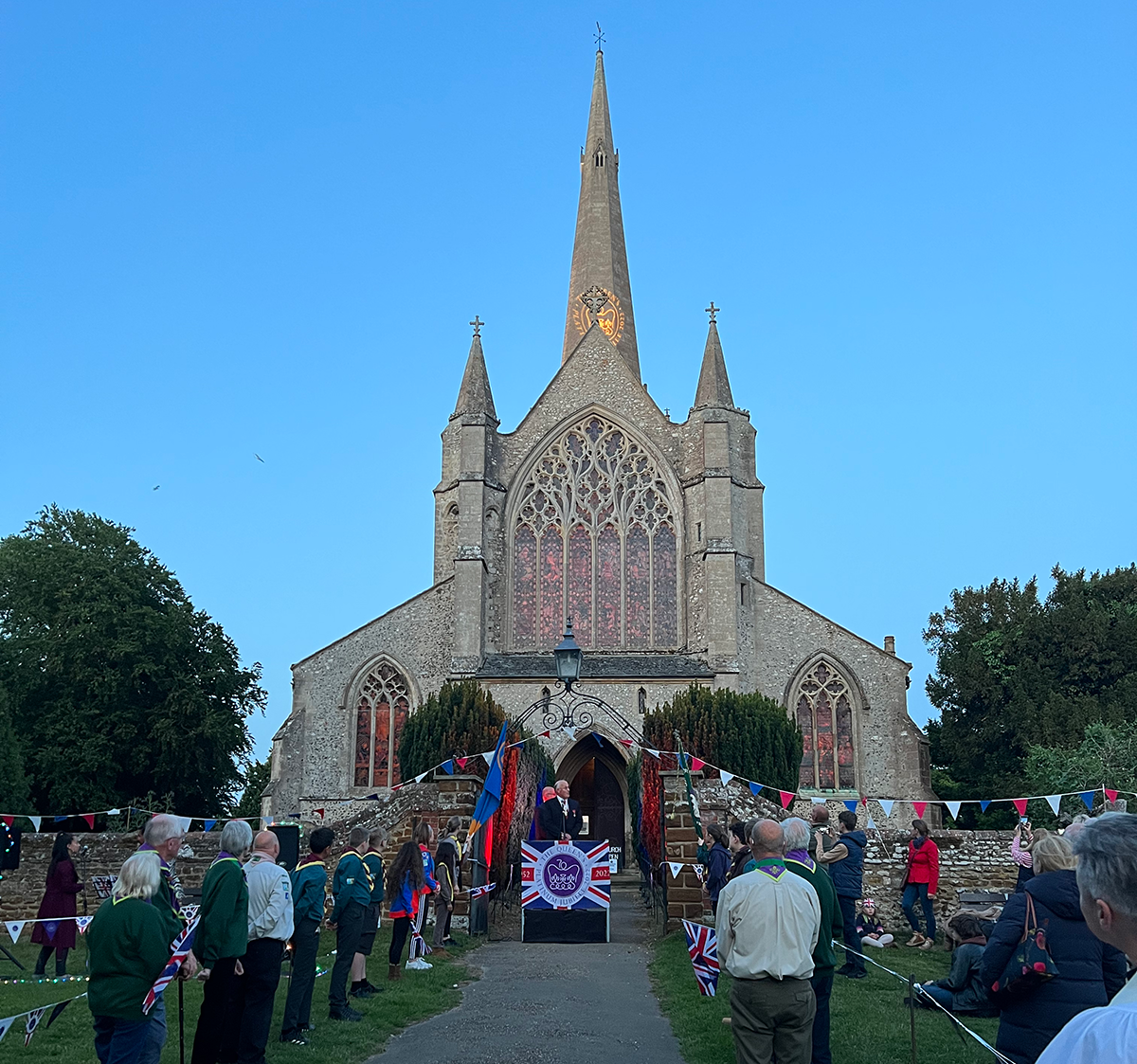 The Bugle call 'Majesty' performed by Roland and the band sang the song for the Commonwealth 'A life lived with grace'. The National Anthem was sung by all. 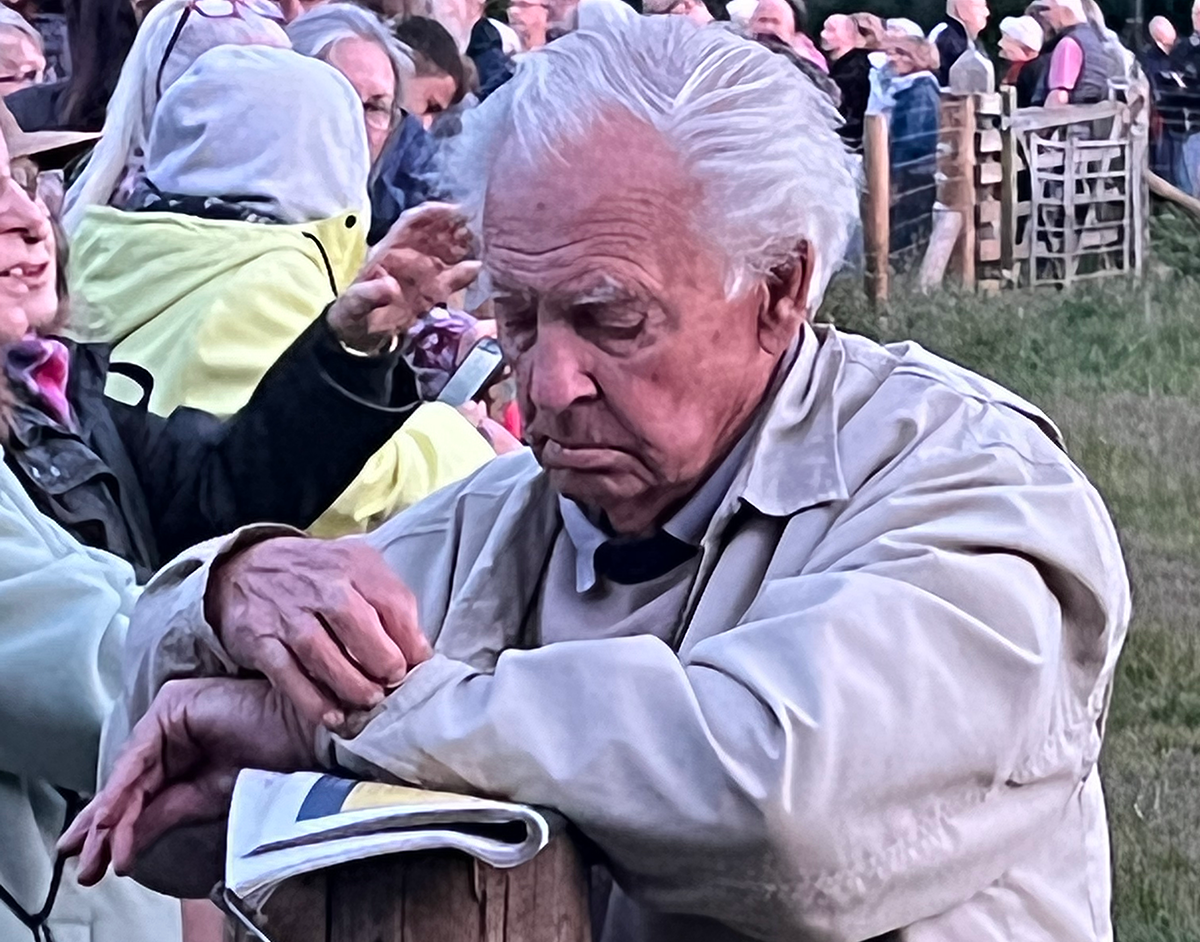 As the crowd turned towards the field David Bocking checked his watch and then lit the beacon as three cheers for Her Majesty were given. 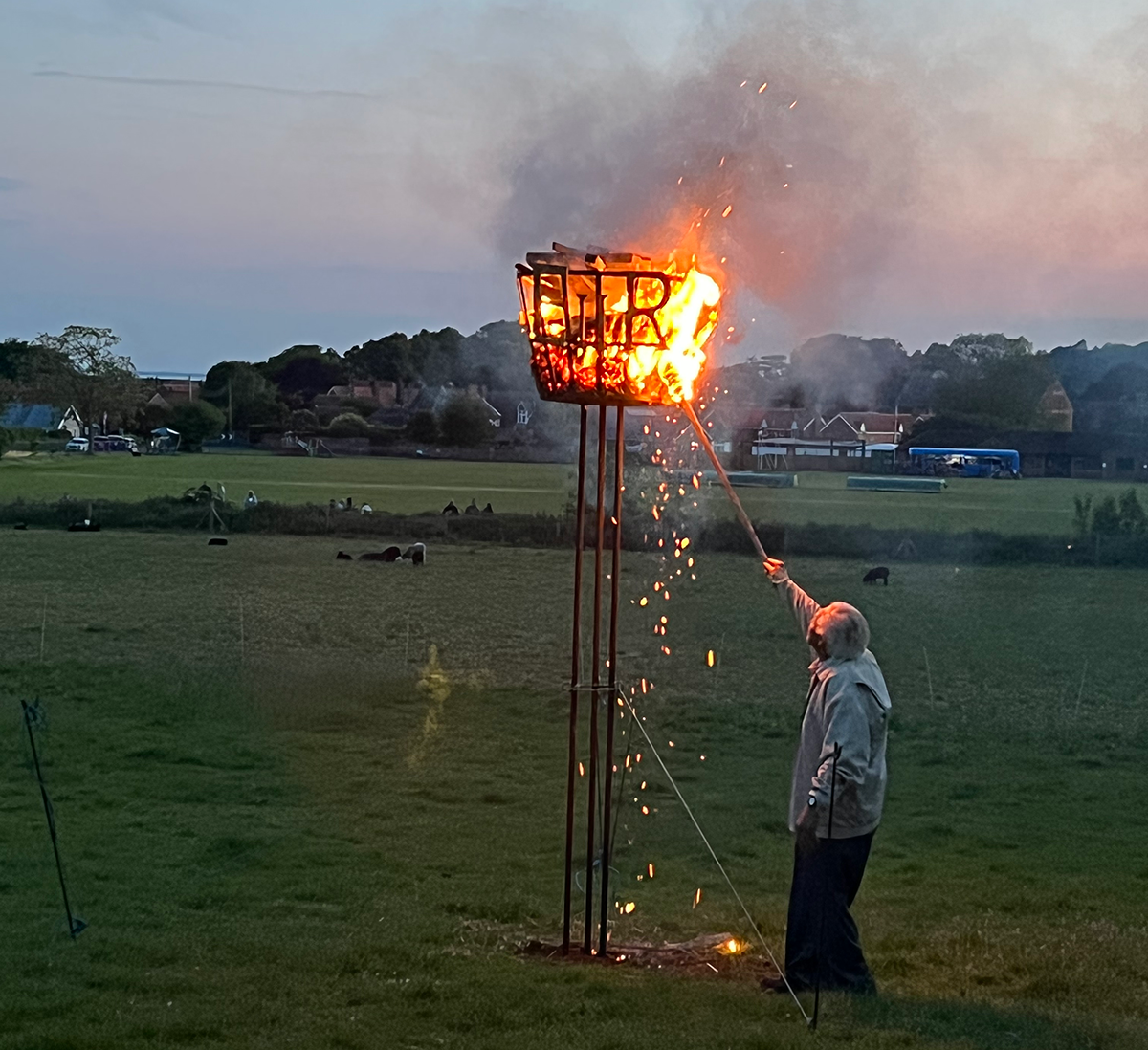