A public consultation is being launched by a West Norfolk farm regarding the possibility of reintroducing White-tailed Eagles to the area. The consultation is seeking the views of local people and interests to assess whether the proposals are feasible.

The proposals form part of national efforts to reinstate White-tailed Eagles to England, which began with the release of birds on the Isle of Wight in 2019. Under the proposed plan, 6-12 juvenile birds per year would now be released in Norfolk over a five year period with the aim of establishing a breeding population sometime between 2026 and 2029.

A viable population on the East coast centred around West Norfolk would complement existing populations in Scotland, Ireland and the South of England, as well as the thousands of birds in Europe, including in the Netherlands, Denmark, and Germany.

Also known as the sea eagle, the White-tailed Eagle is a native bird of prey, and the UK’s largest, with a wingspan of 8ft (2.4m). It was hunted to extinction in Britain in the early twentieth century. 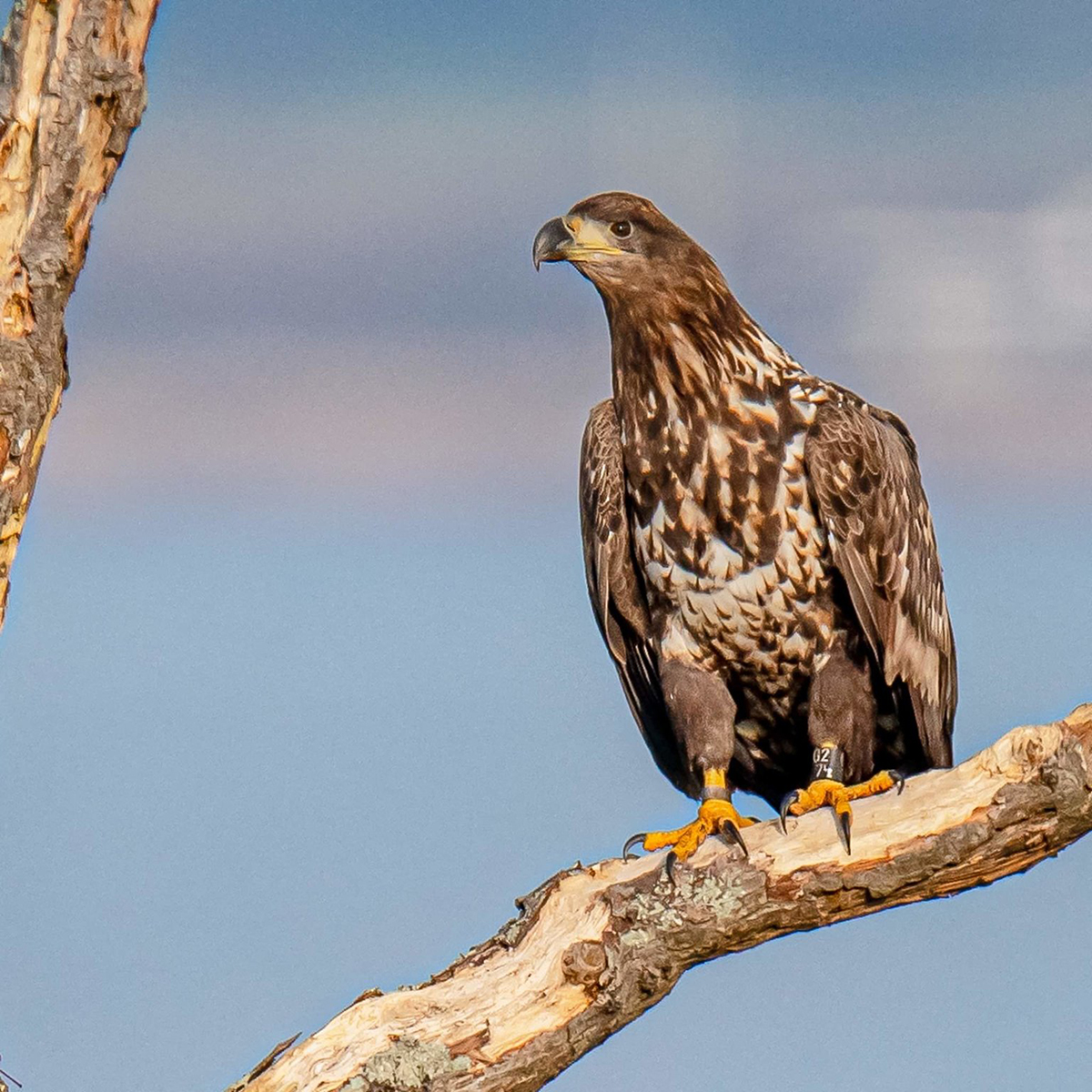 The reintroduction proposals are being brought forward by the Ken Hill Estate and the Roy Dennis Wildlife Foundation, a conservation charity also involved in the ongoing South of England reintroduction project centred around the Isle of Wight.

Dominic Buscall, manager at the Ken Hill Estate, explained the motivation for the project. “We are bringing forward these proposals not only to reinstate this native bird to its former range, but also to inspire people with nature and drive wider nature recovery in East Anglia”.

Roy Dennis who has been instrumental in the recovery of the species in the UK, said, “This is the next logical step to restore this magnificent bird to England and compliments efforts across Europe to help the species. The initial results from the Isle of Wight project, and evidence from across lowland Europe shows that this is a bird that can live successfully alongside people”

Ken Hill and the Roy Dennis Wildlife Foundation have engaged significantly to date with relevant landowners, farmers and countryside organisations and are now also seeking to hear the views of local people. 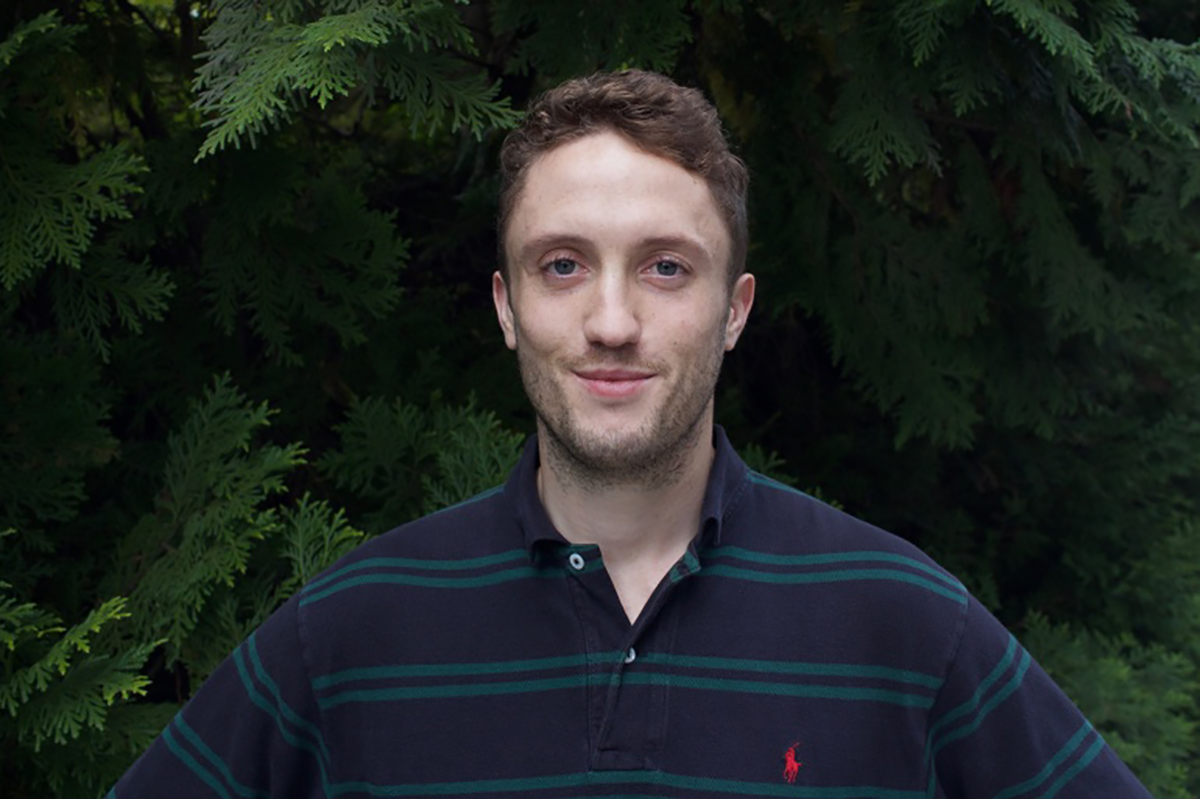 Dominic Buscall said, “It is vitally important that we give local people and interests a meaningful opportunity to have their say on these proposals - that is why we are launching the public consultation and asking people to learn more about the project and take our survey”.

For the reintroduction to go ahead, the project must receive approval from Natural England, the Government’s wildlife licensing body, which will assess the views of local people and interests alongside the environmental merits of the proposal.

Over 20 landowners, farmers, and countryside organisations have already given their support for the project. Including Norfolk’s leading pig farmer who said “we support Ken Hill’s White-Tailed Eagle project and hope it goes ahead.”
Steve Rowland, Area Manager at the RSPB for Norfolk and Lincolnshire, said: “The RSPB are strongly supportive of the principle of restoring White-tailed Eagles to their former range and so we welcome this proposal by the Ken Hill Estate and the Roy Dennis Wildlife Foundation to investigate the feasibility of a reintroduction to west Norfolk and this public consultation is an important next step in the process”.
The feasibility of a reintroduction in Norfolk is increased by the ongoing work on the Isle of Wight project, where the birds have not troubled livestock or fisheries as once feared by some, but instead remained elusive, often predating fish in The Solent. This corroborates evidence from the continent, where thousands of sea eagles live alongside people, and often around farming systems. 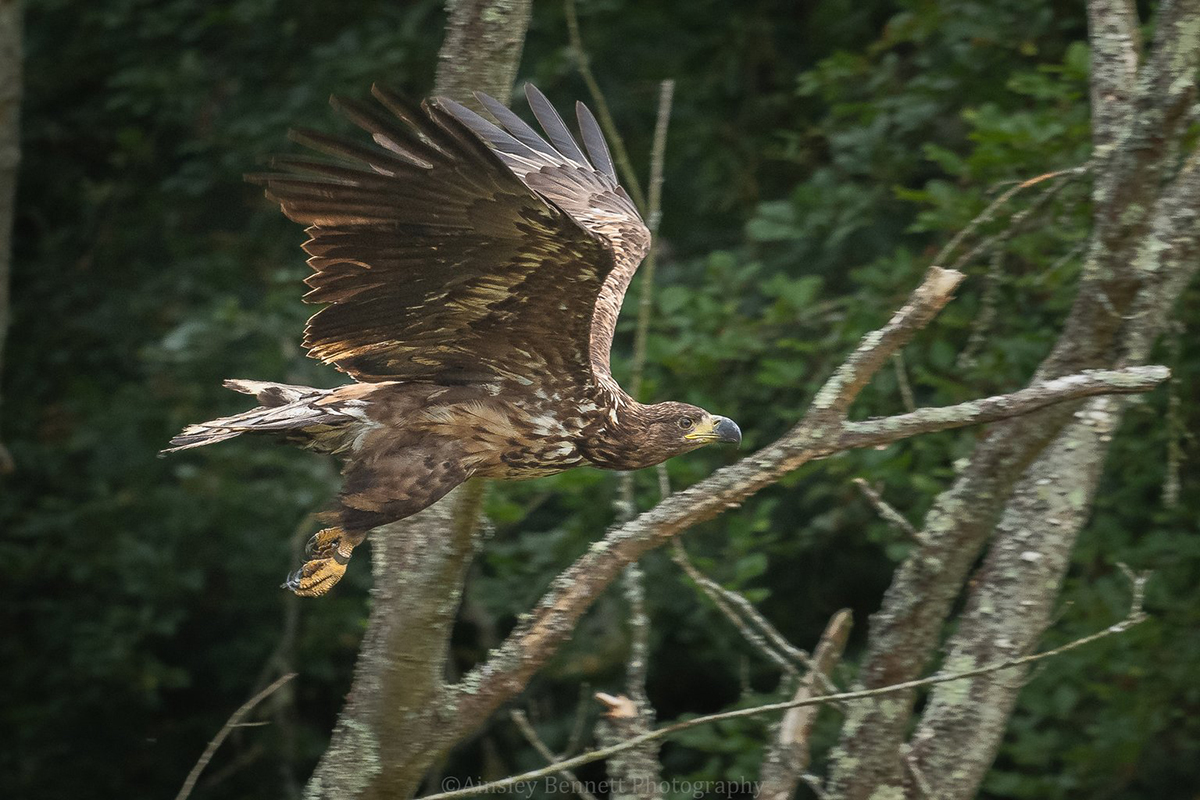 The Isle of Wight project is being run by the Roy Dennis Wildlife Foundation in partnership with Forestry England, and had backing from the RSPB as well as then Secretary of State at DEFRA Michael Gove. A majority of local residents supported the project, with 76% in favour.

Sea eagles are opportunistic predators with a preference for fish, waterbirds, and for carrion. A juvenile sea eagle released on the Isle of Wight spent over five months in west Norfolk since August 2020, as recorded by its satellite tag. The bird was recorded feeding on gulls and from deer carcasses and other carrion, and there were no recorded instances of it predating livestock.

Ken Hill was chosen for the proposed reintroduction because of its coastal location as well as its quiet woodlands, which provide ideal nesting spots. Evidence from previous reintroductions, including the ongoing Isle of Wight project indicates that the young birds would explore widely in their first two years and then settle to breed within 50 km of the release site in West Norfolk once they are at least four-five years of age.