Parents raised over £4000 for Ingoldisthorpe school by completing the 3 peaks challenge!

Nine West Norfolk parents who successfully summited the highest peaks in Great Britain in 24 hours last month have raised over £4200, smashing their target of £3000 for Ingoldisthorpe Primary.

The funds were raised to build vital space at the school for Music Lessons, which are an important part of the curriculum, along with room for Art, Reading and intervention sessions for small groups of children.

Initial figures to build a small log cabin, to match the style of the current classrooms, was around £8000. The figures have since been re-visited and the cost has come down considerably to circa £4000; meaning that the group have raised enough to get the project well and truly off the ground.

Headmaster, Sean Wright is hoping to have the Garden room completed by Christmas. The intrepid group of parents walked 23 miles ascending over 10,000ft summiting Ben Nevis (Scotland), Scafell Pike (England) and Snowdon (Wales) to complete the challenge, which began on 31st August at 5pm & finished on 1st September at 5pm. The group of 9 parents initially formed in September last year via the #schoolrunrun campaign to try and get parents active together. One of the regular runners Lexy Ridgway suggested the challenge as a great way to raise money for the school. 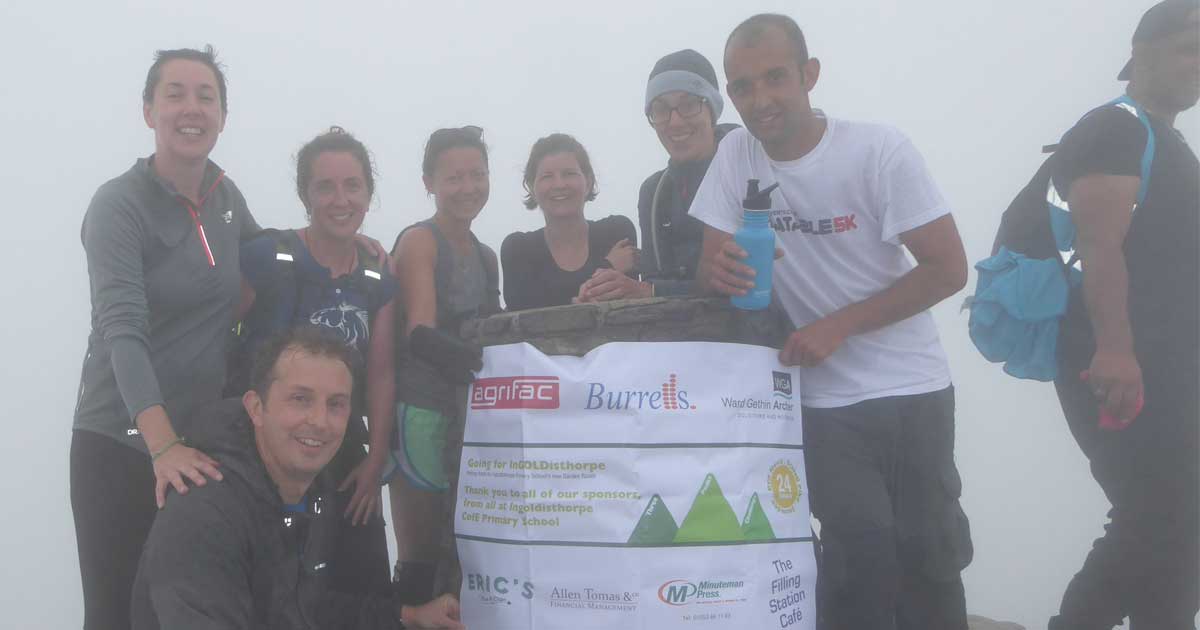 Headteacher, Sean Wright, said: "Funding-raising is such an important part of education in today's ever-changing landscape. It's wonderful to see so many parents, staff and children committing their time, energy and skills to benefit our school community."

The group would like to thank everyone involved for their generosity and support, alongside all the individual & corporate sponsors (listed alphabetically): Agrifac, Allen Tomas & Co., Burrells, Eric’s Fish & Chips, the Filling Station Cafe, Minuteman Press and Ward Gethin Archer. A special thanks to Grandmaster Pan who stepped in at the last minute as Driver but also used his Tae Kwon Do experience to provide the team with exercises and stretches during the challenge.

Donations are still being accepted on the teams Go Fund Me page or in person at Allen Tomas & Co.: http://www.gofundme.com/goi 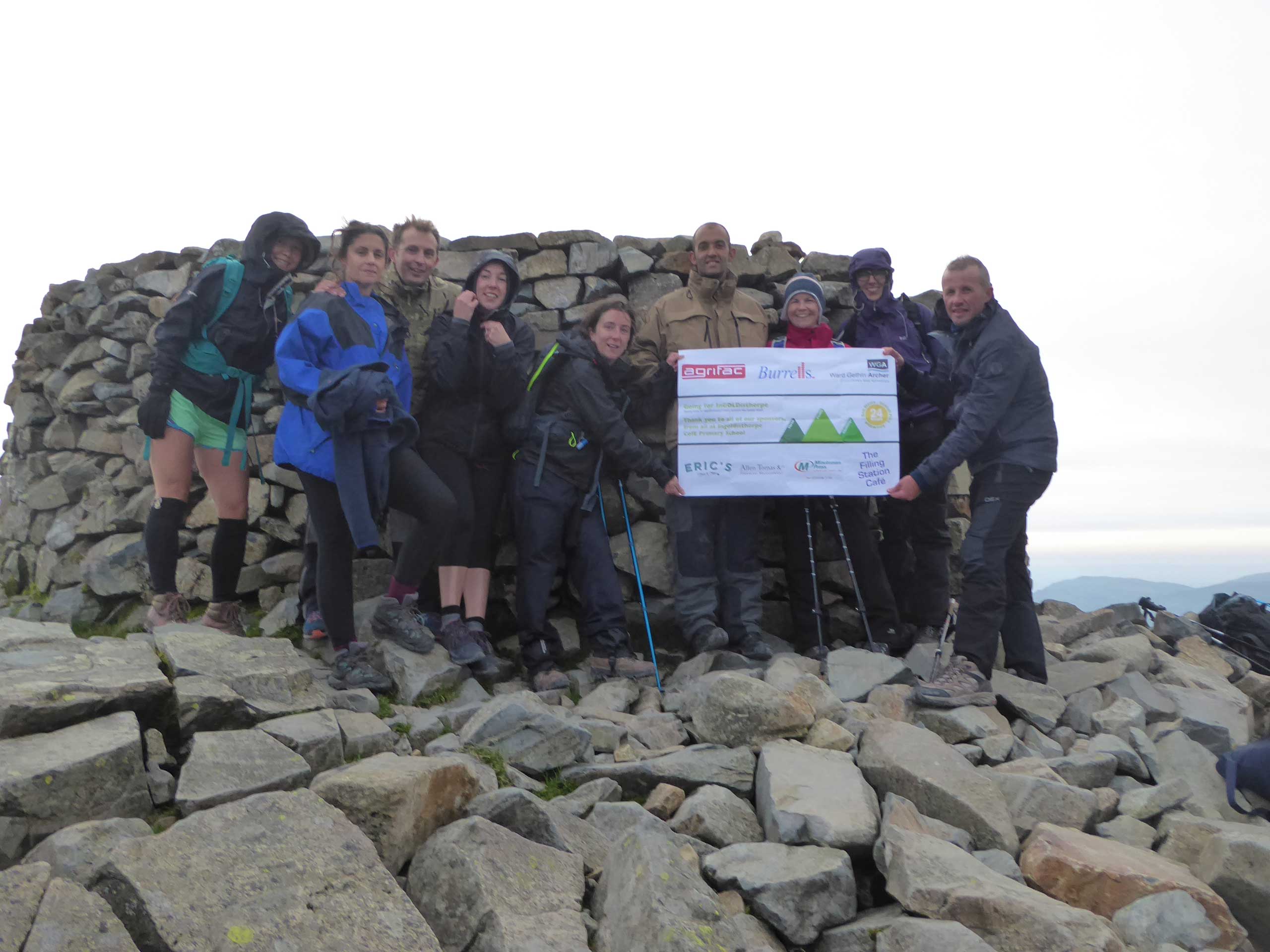