Thirty bags of rubbish were collected in two hours from beaches on Sunday.

The event was organised by the council’s Single Use Plastics Working Group (SUPWG) and was attended by a number of borough councillors, including the council leader, Cllr Stuart Dark MBE, chair of the SUPWG, Cllr Terry Parish, the council’s cabinet member for the environment, Cllr Paul Kunes, and Councillors Sandra Squire, Carol Bower, Ben Jones, Chris Morley and Anthony Bubb. 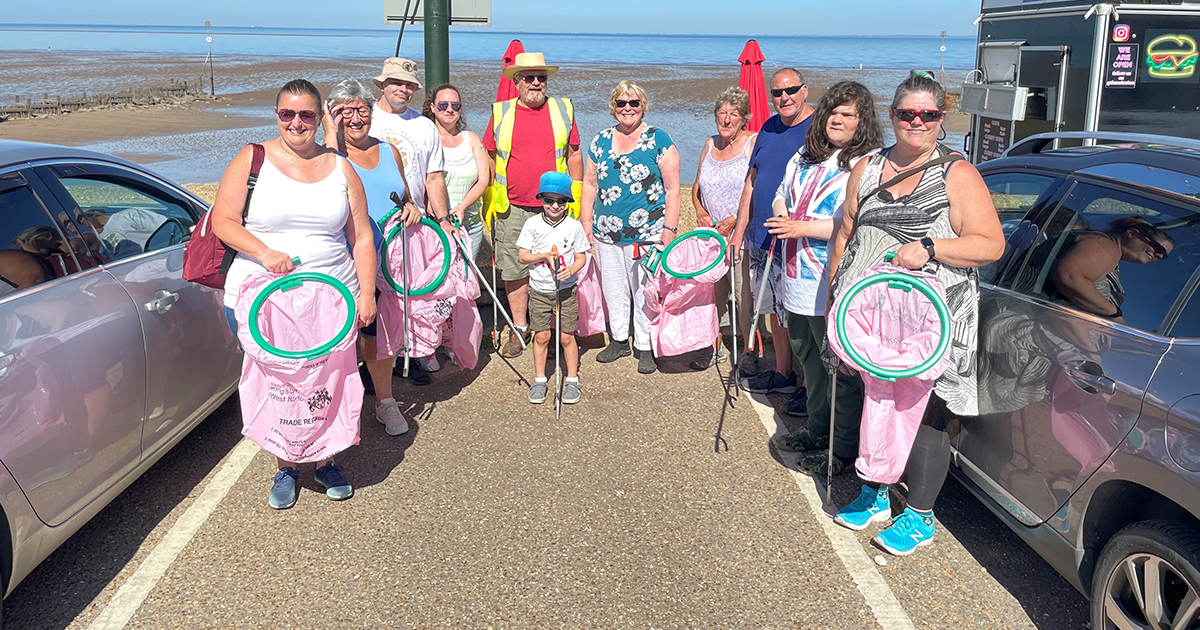 The event was also attended by the area’s MP, James Wild, parish councillors, the council’s chief executive, Lorraine Gore, family members and members of the public.

Cllr Stuart Dark, who attended the event with his son, said: “What a great turn-out for this community-spirited event. It was fantastic to see so many people there, from our elected representatives to members of the public. 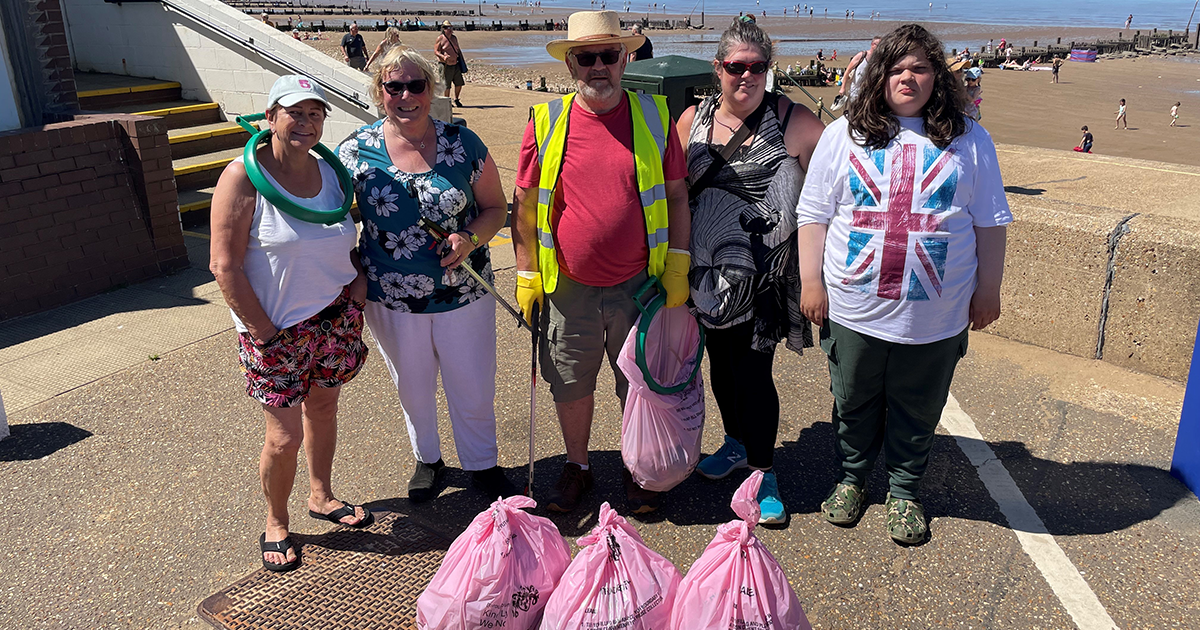 “The litter picking was planned for four locations and volunteers turned up at all of them. In just two hours we collected around 30 bags of rubbish.

“Thank you to everyone who took part for the contribution you made to making our borough a better place. I’d also like to thank the team at the council who make these events possible by providing kits and taking the rubbish away at the end.

“It’s one of the council’s priorities to protect our environment and keeping it free of litter is a great way of preventing plastics from causing harm to humans and wildlife. We also prioritise creating and maintaining good quality places to live and cleaning up our beaches makes them pleasanter, safer and more welcoming to our residents and visitors.”

Cllr Terry Parish, who attended with his wife, said: “I’d like to thank everyone who took part for their support and everyone who was involved in organising the event, particularly the council’s depot team: their service is excellent and I would encourage anyone thinking of organising an event to go for it. 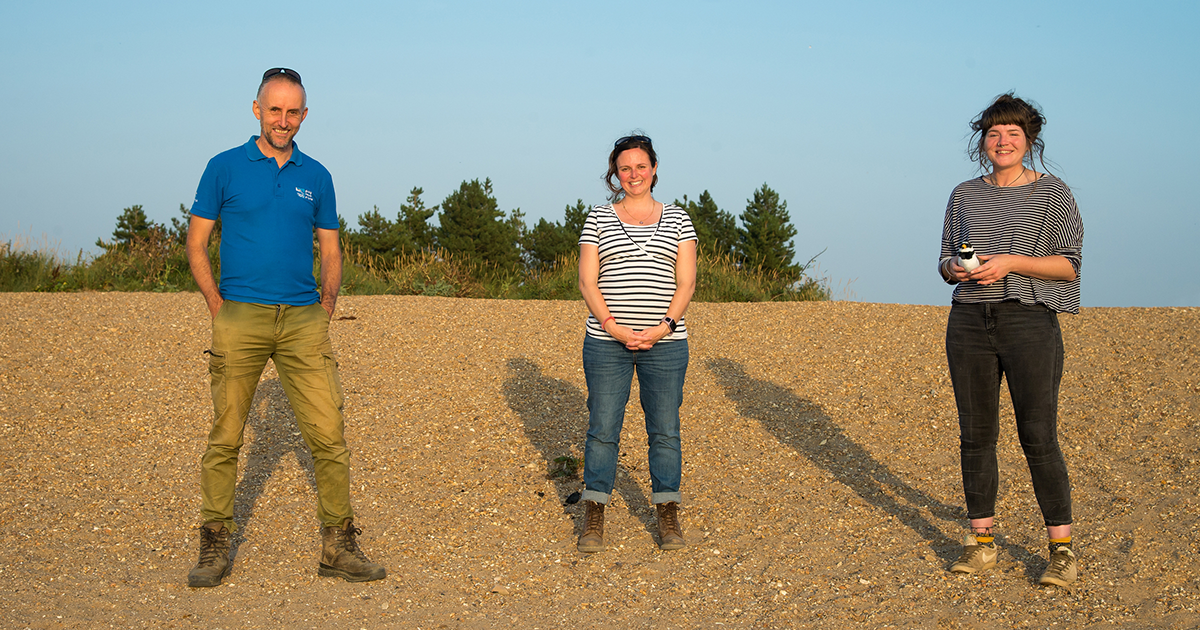 “I would also like to recognise the work of the RSPB, who we met whilst litter picking. Their work to monitor and safeguard breeding ringed plovers is a brilliant example of enthusiasm both from the RSPB Project Officer, Wynona Legg, and the large group of local volunteers, with support from the Habitats Monitoring and Mitigation Fund managed by the borough council. They stoically stand on the beach in the hot sun advising walkers about the project and how to avoid disturbing this endangered species.

“Lastly, I would like to thank Wild Ken Hill for their support of the litter pick event at the Snettisham end.”

As a result of this event, the Single Use Plastics Working Group will be working with the RSPB on future beach cleans in the autumn and spring.