Well we just got away with it again; there have been numerous high tides recently, and if the other two elements that make for a flooding status had been in place, we may have seen disastrous effects. The three elements that create a dangerous position for us, here in North West Norfolk, are flood tides, easily predicted as they relate to the moon’s pull, low barometric pressure (you have heard the weather presenters talk of low and high pressure on their summaries), and lastly the velocity/strength of the wind together with its direction from the North East. Now bearing in mind that the weather normally arrives from the west , that wind direction is, very fortunately, unusual.

In any event once again, as in December 2013, the weather conditions faltered and we were saved from flooding by the weather conditions changing for the better, however they (2013 floods) created much more damage than this time with many properties inundated. The Environment Agency, correctly, values lives first then built environment (homes and buildings) and then lastly other various local benefits. This is why the more rural coastal areas have not got miles of concrete flood defences like the ones in King’s Lynn and Hunstanton. Also, we have the ongoing yearly cost borne by the Environment Agency (your taxes) and monies raised by the (CIC) Community Infrastructure Company for the area between Hunstanton and Wolferton Creek, funded mainly by voluntary contributions from caravan and other seaside structure owners within that area, to recycle the shingle wall, rather than something more permanent.

There are two major factors when we consider sea defences. The first is the structural preparation, stopping over-topping and breaches, and this is by far the most expensive component. The second is called the Resilience Plan - what we do when the disaster has occurred. Now please bear in mind, with modern technology, weather can be predicted much more accurately than ever before and we are far less likely to be caught out . That’s why we rely so heavily on the (PEN) Precautionary Evacuation Notification system rather than sirens and other means of advance warning. The PEN system is very effective but above all very inexpensive, its costs are virtually nil in comparison to building or improving sea defences.

Since 1953, to the best of my knowledge, nobody has lost their lives to coastal flooding locally. The resilience program was initiated recently with great expertise; I witnessed for myself wardens, police officers and other professional bodies going door to door leafleting and gleaning information to construct their lists of who, what, where and why residents were taking their various actions, you cannot force folk to evacuate their homes, only advise. My one problem with the PEN system is that folks go missing, so for instance in 2013 nearly 100 people were supposed to turn up a the Community Centre that time, as this week only a handful showed up, begging the question where are they and what do we do about them?

For once I think that Kings Lynn Borough Council will have to take the issue of flooding more seriously than we on the coast have to, as King’s Lynn and the Great Ouse gateway makes them and the lands towards Ely even more vulnerable than those of us on the coast. 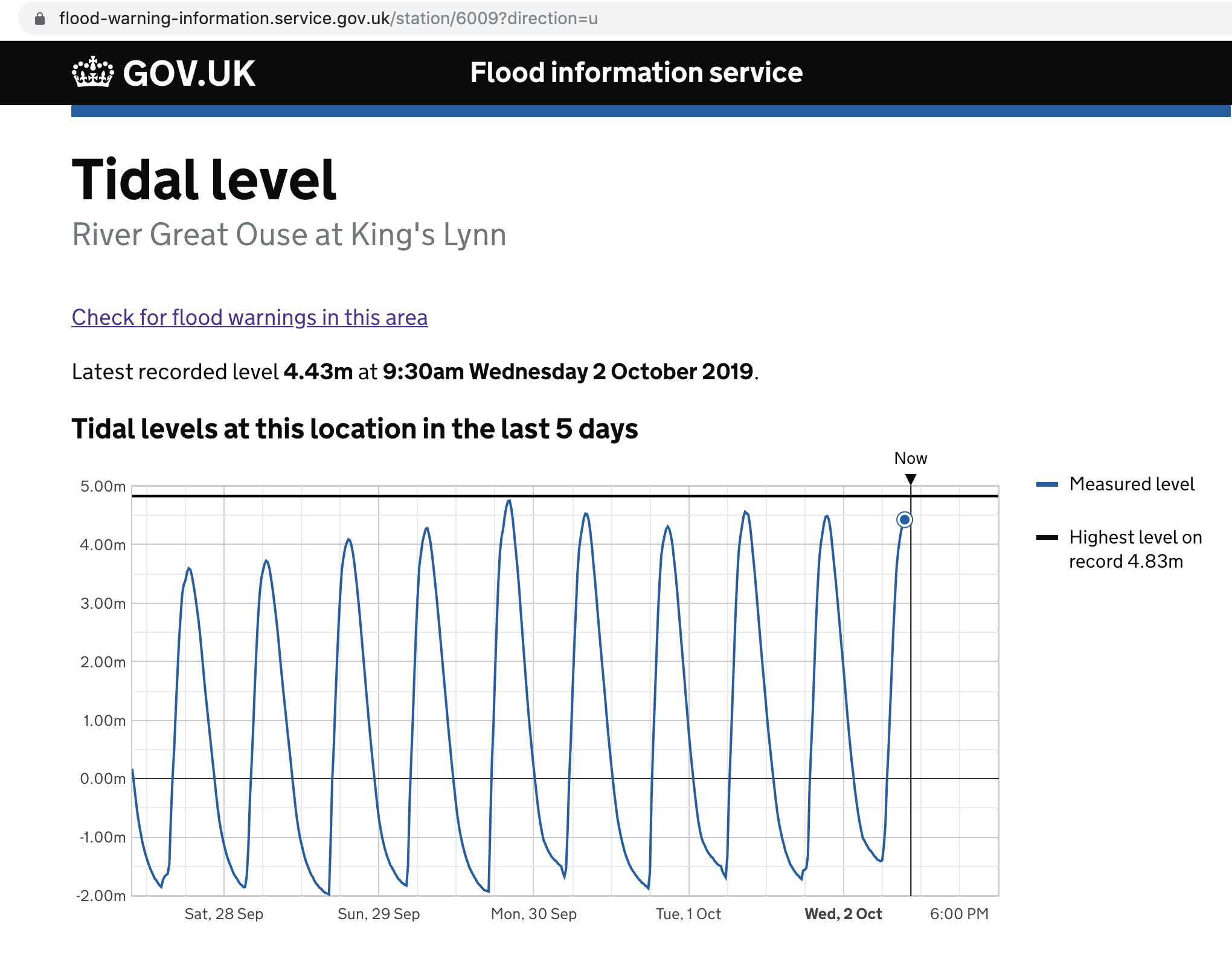 My father-in-law, the great Aubrey Clarke, served his national service in Bermuda, I know some had a tough war, he came back just in time for the great floods of 1948. There he was in East Anglia somewhere, with a tan to die for, on a landing craft putting straw bales into breaches in various waterways. He landed up with pneumonia. The excuse then was 6 years of war with a nation virtually bankrupt, what’s the excuse going to be this next time? Our local Boro’ Council leader has not joined the global warming group of local councils when he has more to lose than most.

As a previous local politician I have made assumptions about the wants and preferred options of the local residents, sometimes I got it wrong! So my question to you dear reader is, would you prefer to have more robust (concrete) reinforced sea walls that have a huge cost or would you prefer to have the resilience (virtual no cost programme) improved? You are the tax and domestic rate payer, tell me what you think – by e mail to: richard@richardbird.me.uk, write to me at: The Perches, 18 Tapping Close, Snettisham PE31 7FF or respond this article on the T&A Facebook page.

Flooding can be life threatening, just because the wind changed this time, it doesn’t mean we are safe forever.