Honouring the centenary year for Save the Children, the charity held a fundraising concert at St Mary’s Church in Old Hunstanton on Saturday 8th of June. With support from Classical Musical Rocks and funding by Rotary Hunstanton and District and Hunstanton District Festival of Arts, young pupils from surrounding schools were treated to their very own concert master class by professional musicians the day before the concert.

Klio Blonz, a professional flutist and educational advisor for Classical Music Rocks and pianist Melanie Jones performed and educated the children on both classic and contemporary music. They also answered their questions at the end on topics relating to their favourite music to perform and the age in which they started performing.

Classical Music Rocks is a non-profit organisation set up by Peter Barker that brings live classical music to students throughout Norfolk, advocating for children to feel inspired and empowered to learn an instrument themselves. The children in attendance were pupils from the St Mary Federation group (Docking, Brancaster and Sedgeford), Hunstanton Primary School and Glebe House School.

Save The Children Chairman Christine Earnshow said: “This is the first concert we’ve had. It started really because HRH Princess Anne (President of Save the Children) came to the golf club lunch to celebrate 35 years, and whilst she was there some members of the community choir said: ‘We can do something for the Save the Children fund.’ At the same time I was introduced to Classical Music Rocks through a performer at the Princess, and I thought: ‘Aha! Here’s an opportunity to do something.’”

“And then I realised it was the centenary and I thought we’d have a centenary concert. The choir will sing and we’ll try to get some performers from London to come and play for the children in our area and stay on and be part of our concert. Bringing live music to children in this area”

Save the Children was established in 1919 by sisters Eglantyne Jebb and Dorothy Buxton after a post-WWI blockade left children in cities such as Vienna and Berlin starving. Part of the Fight the Famine movement, Jebb was arrested that same year for distributing leaflets about the plight of the children overseas. They officially established Save the Children that May and Jebb quickly established the charity as a relief agency: providing clothing and money quickly and inexpensively.

On inviting the schools to a performance by the musicians the day before the concert, Christine says: “It is our gift to the children in our area in the hope that as they grow up they will be inspired by what they’ve had today to do something for other people, as Eglantyne Jebb and Dorothy Buxton did. If you give children opportunity and to lift them up that they will be inspired to do something themselves when they grow up.” 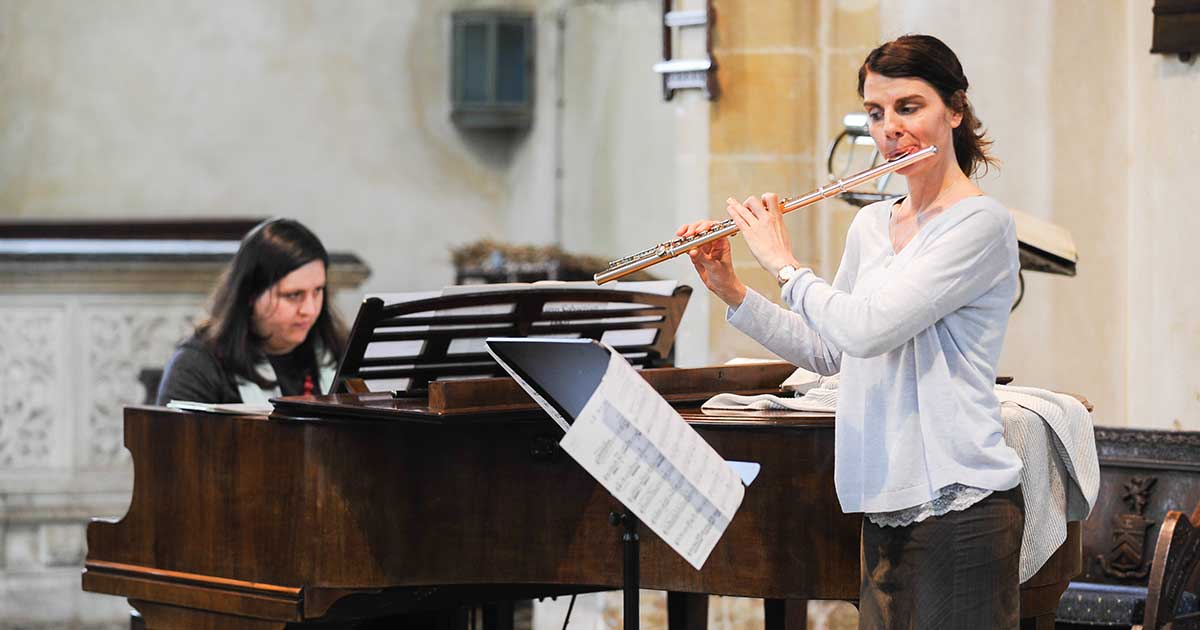 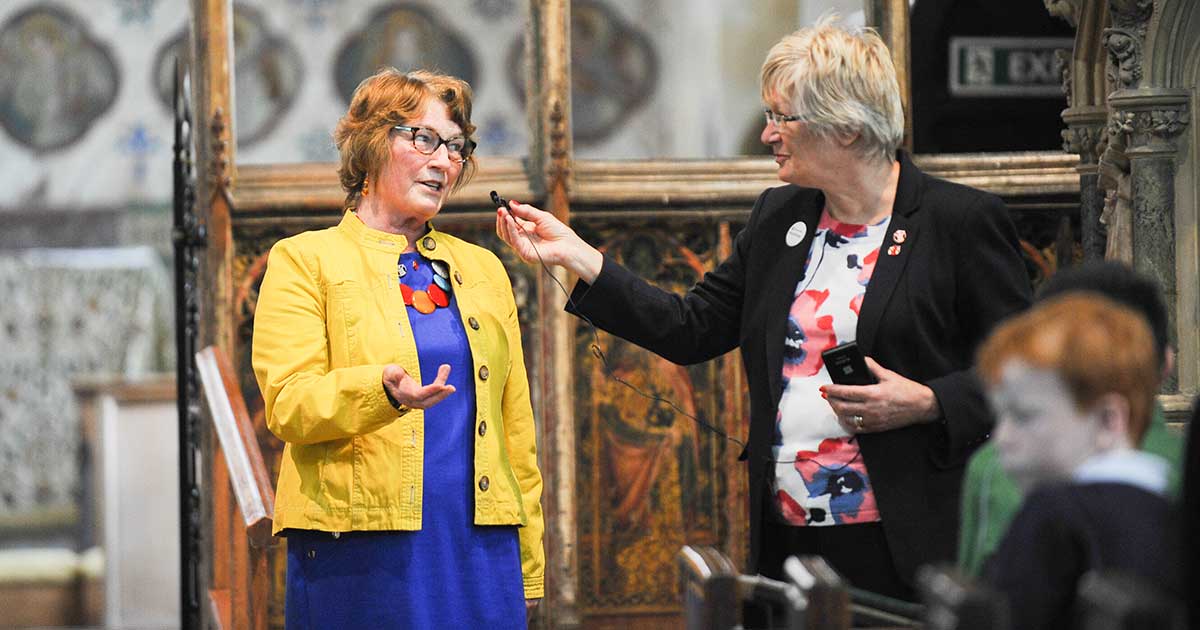