The Snowman is coming to King’s Lynn this Christmas with a live orchestral performance that could be a first for West Norfolk.

Young musicians at Springwood High School, which is a member of the West Norfolk Academies Trust, will perform the soundtrack to the iconic animated film whilst it is being screened in the school’s Peter Hopkins Hall on Saturday 17 December.

Springwood’s Director of Music, Robin Norman, said: “This year, Springwood will be presenting a very special Christmas performance, which will include a selection of Christmas favourites where the audience can get into the Christmas spirit. 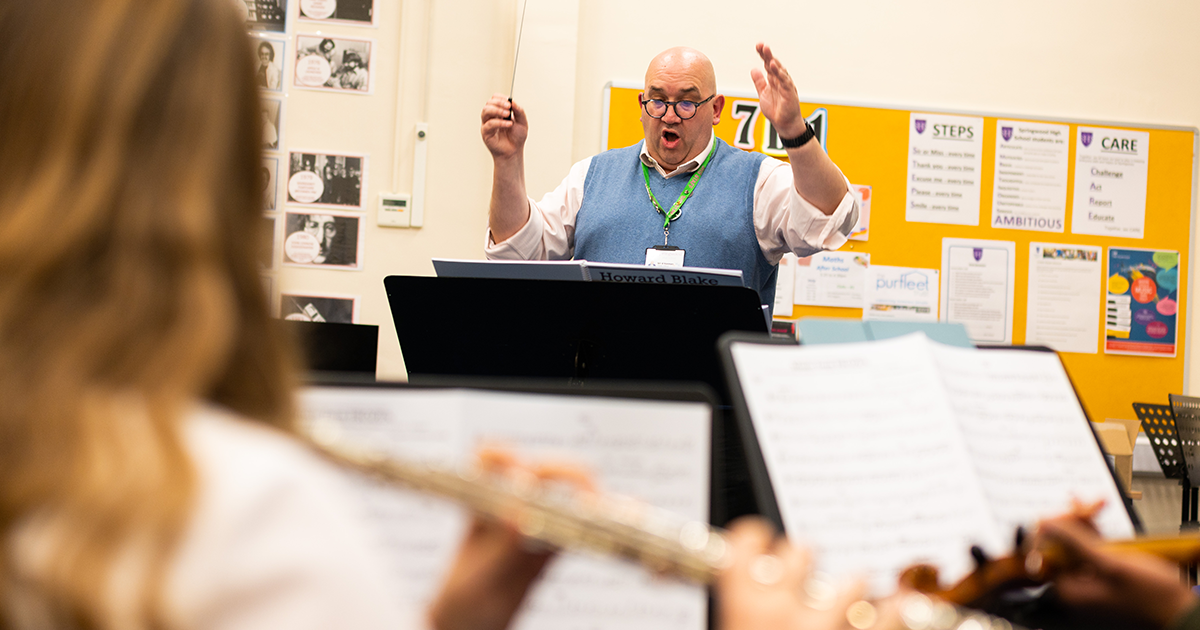 “The main item will be a showing of The Snowman, the classic Christmas animation based on the book by Raymond Briggs; however, this will not be just any showing, as the film will be shown with the musical soundtrack provided by live musicians from Springwood and narration read by drama teacher Mrs Burchell.

“As far as we are aware, this will be the first time that an event of this nature has been undertaken in King’s Lynn, and it comes not only on the 40th anniversary of The Snowman film, but also as a fitting tribute to Raymond Briggs, the original author, who sadly passed away this year.”

Billed as ‘the perfect start to Christmas’, the family-friendly show will be performed at 10.30am, 1pm and 4pm, retelling the popular story of the little boy James and his adventures with a snowman that comes to life. 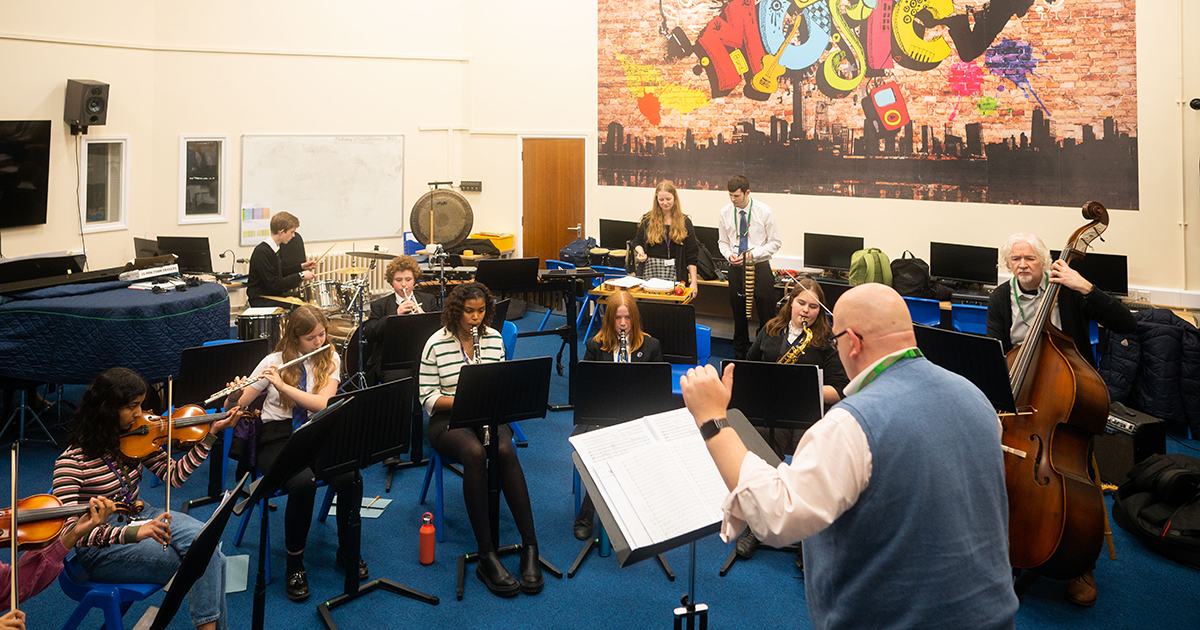 The animation is a perennial festive favourite with its ‘Walking in the Air’ song, which was first made famous by singer Aled Jones and which will be sung at the performance by three Springwood students.

Springwood’s orchestra will also be performing other Christmas classics such as ‘Here Comes Santa Claus’ and selections from Frozen in the hour-long show, which will be conducted by Mr Norman and feature around 30 students aged 12 to 18.

Mr Norman continued: “I wanted to give our students the experience of performing to film and also to present a memorable Christmas event for the people of King’s Lynn – something to really raise the festive mood after a difficult few years, a real feel-good experience.

“The orchestra will include the standard mix of strings, woodwind and brass, as well as percussion, but The Snowman features heavily a piano duet.

“Performing to a film is a real challenge for any musician, as a film does not slow down or allow for difficult passages.

“Professional musicians find this a real challenge, so, for young people to be undertaking this is a difficult task – one which the Springwood students are really rising to. This promises to be the ultimate Christmas event that is suitable for the whole family.

“We would love people to come along, relax, and just enjoy the experience, singing along with some of their favourite festive songs and delighting at the timeless, modern classic The Snowman. At this time of year, what more can you ask for?”

The Snowman is at Springwood’s Peter Hopkins Hall on Saturday 17 December. For tickets, go to: www.ticketsource.co.uk/springwood-high-school-music-department. 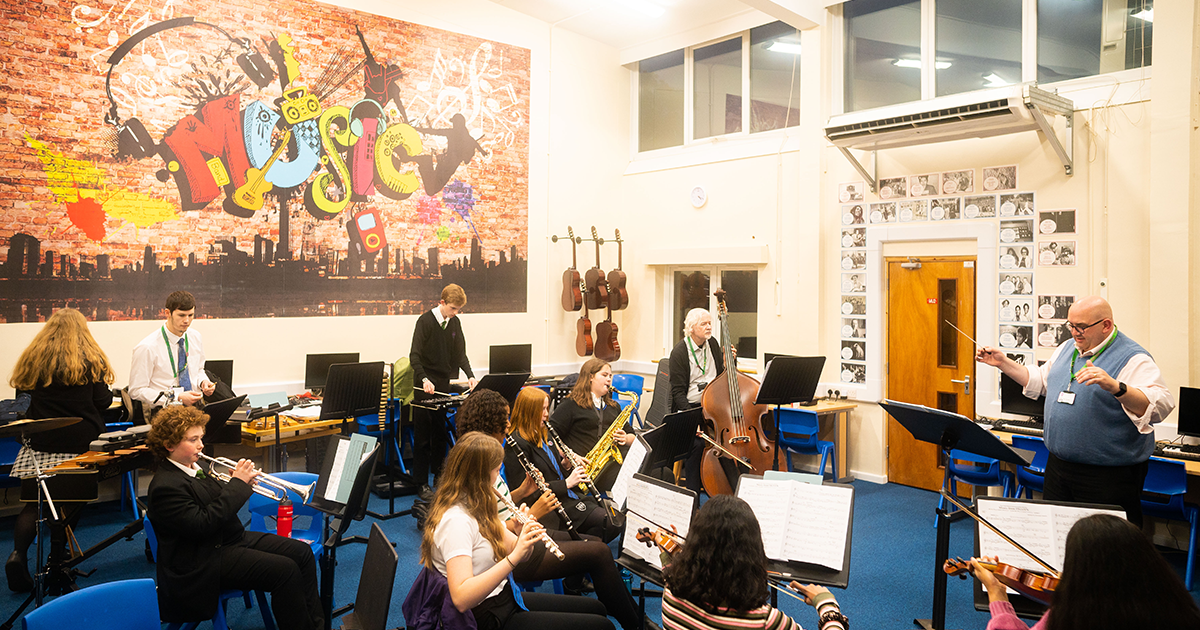