There were celebrations at Springwood High School in King's Lynn as students collected their A Level results.

Joshua Ampomah was one of the top achievers at Springwood with 4 A* and is off to Oxford University to study engineering: "I'm feeling pretty good and excited for the next step - I'm just enjoying the moment right now!"

Patrick Boon is off to Imperial College London to study Mechanical Engineering after picking up 4 A* and an A, while Lola Bunting will now study Physics at UCL after obtaining two A* and an A.
Lola said: "The amount of support from the staff at Springwood has been incredible - I couldn't possibly thank them enough! I'm just so grateful to them for everything." 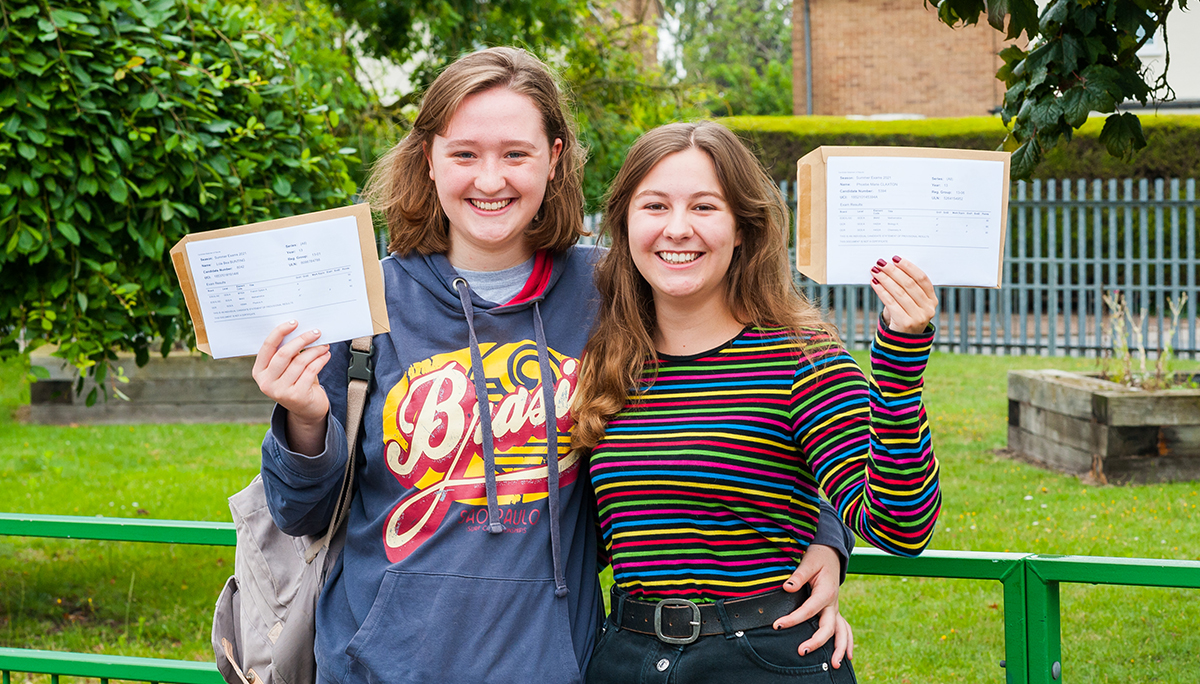 Beth Norman secured a place at Cambridge University to study music after achieving 3 A*, and Lucy Henry will go to Oxford University to study Biology after she achieved an A* and two As.
Beth said: "I feel like the hard work that I've put in has paid off. We've had a lot of support from school. Right now it's all a bit overwhelming because I wasn't expecting these results."

Other top achievers included Head Girl Holly Clark who collected 1A* and two As and is now off to study history and International relations at Belfast. 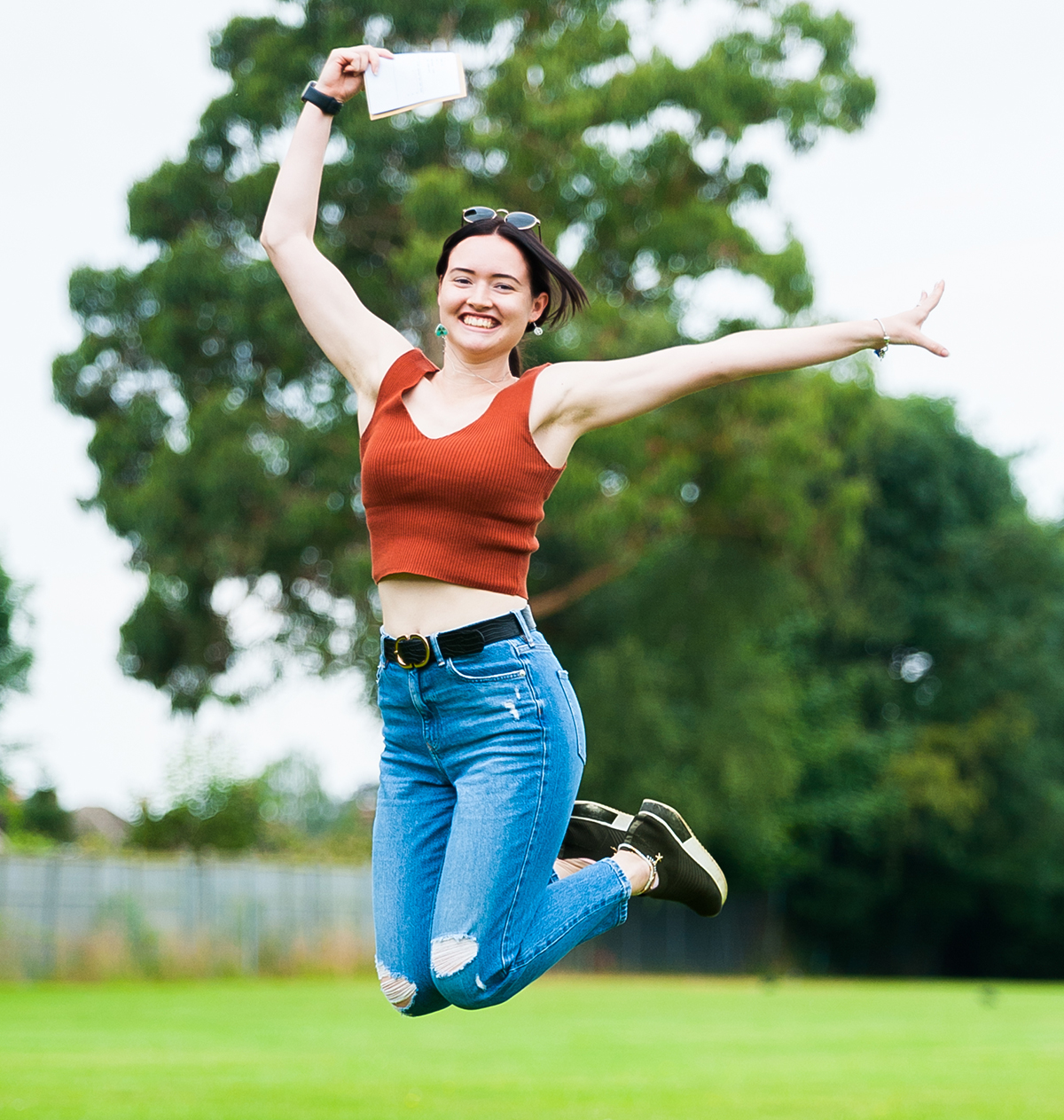 "I really wasn't very confident at all but this is way above what I was expecting. I'm over the moon! I was really shocked but really happy. I was head girl at Springwood and I'm really proud of myself for juggling part time work, studying and helping out so much at the school."

Ezra Nwobodo was delighted with his three A* and one A and is now looking forward to studying at Bristol University. Also celebrating were Phoebe Claxton with three A* and a place at UCL to study Neuroscience, and Jack Collinson whose three A* and an A secured him a place to study Engineering at the University of Warwick.

Andy Johnson, West Norfolk Academies Trust executive headteacher, said: "The staff and governors at Springwood are delighted with the achievements of our students today. Days like this are what we exist for. 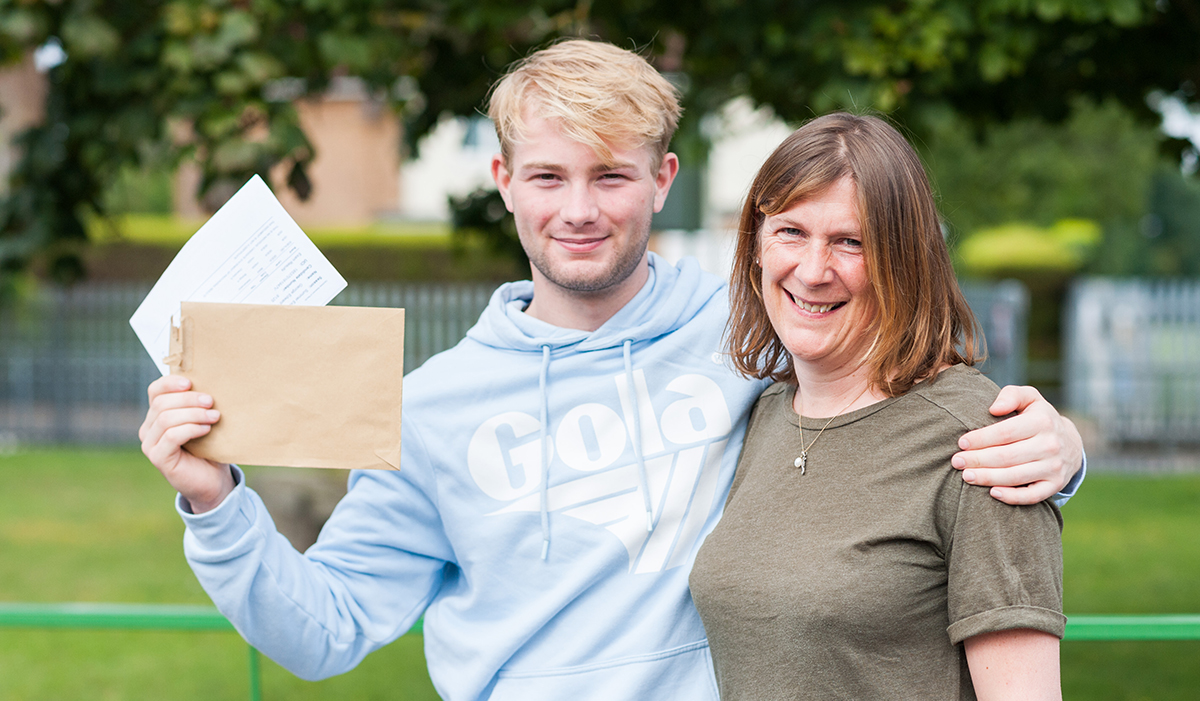 "There was a very positive atmosphere at Springwood this morning and after a challenging few months, it's been a wonderful celebration of the success of the brilliant young people collecting their results.

"This has been an excellent year group and it was great to see the excitement from students as they head off to start a new chapter in their educational journey."
Several Springwood students also secured brilliant apprenticeship or employment opportunities. Jacob Scarsbrick will now take up a Degree Level Apprenticeship in Chemistry at EDF, whilst Josh Green will become a Trainee Mortgage Advisor at Tomas & Allen and Marni Bullock will become a Trainee Accountant at Mapus, Smith & Lemon.

Jamie Warner-Lynn, deputy head of Springwood, continued: "While we excel at STEM subjects, I was delighted to see students heading off to study humanities like English, history, music and social science.

"It's always about finding the appropriate path for each student and some of the apprenticeships that we have confirmed include things like trainee accountants and mortgage advisors as well as degree level apprenticeships like one student who is studying Chemistry with EDF."

Roger Livesey, Chair of the West Norfolk Academies Trust, added: "We are delighted that the hard work, dedication and perseverance of our students and staff have been rewarded by such fantastic results.

"As an inclusive Sixth Form with a strong focus on academic achievement and progress for all students, we know that excellent teaching, personal target setting and support really work for our young people. We are very proud of them all."

Other top achievers at Springwood included: