To commemorate ten years of providing top notch animal care, Town and Around chatted to Coastal Veterinary Group owner Chris Tansley about his journey from working from a car to being at the helm of the flourishing Snettisham-based veterinary practice.

Chris studied at Edinburgh University where he met his wife Claire who was also studying to become a vet. They both graduated in 2004 and moved to Grantham, Lincolnshire where Chris worked for a few years before moving to New Zealand for a year where they worked and travelled. The couple eventually settled in Snettisham where their dreams of starting their very own practice were realised.

“We started off working out of the car basically, visiting people at home. We had a theatre we could bring them back to,” Chris says. “We outgrew that fairly quickly, however. We had a lot of trouble finding suitable premises, but a bungalow eventually came up. In 2011 we bought and converted the residential bungalow. We expanded that a couple of times and took a few years getting the purpose-built practice that we have today.”

Chris notes that they have gone from one person working part-time now to now employing fifteen staff, with two new vets due to start this month: “We’re constantly expanding and growing, hopefully because people like what we do and tell their friends about us.”

“What I really like is having a nice steady team, where people can come in and see the same person if they wish and build a relationship,” he adds. “Our vets really get to know the animal over the years and know what’s normal for them and what isn’t and follow them throughout their life.”

Though their main base is in Snettisham, Coastal recently opened a branch in Burnham Market which offers routine examinations, vaccinations and checkups on Monday and Wednesday afternoons and Friday mornings.

One of the things that makes the practice so special is that they are an independent, family-run business, with Chris stating that two thirds of small animal practises are owned by big corporate groups, and this personal touch is vital to doing what is best for both animal and owner.

“In the age of corporate takeover in the veterinary world that focuses on numbers, I try and get people just to focus on doing the right thing for the animal and worry about everything else later,” Chris says. “Whether that is lots of tests and surgeries or doing nothing at all but using discretion to make the individual judgement. Which is what I like about being a completely independent practice: doing what you think is best for the animal and the owners,” he adds. “Unfortunately, good quality healthcare is not cheap, but you want to offer good value for money at the same time and hopefully people appreciate that.”

Although all veterinary practices are legally obligated to provide 24-hour emergency care, many places tend to redirect patients to another hospital with unfamiliar surroundings and staff. Coastal, however, do all emergency care at their own practice with their own staff with easy access to medical records. “It’s not an easy thing from the vet’s point of view, as many would like to have evenings and weekends off but that’s not necessarily the way it works, he says. “It’s really reassuring to know that if you’ve got a problem out of hours you know exactly where to go and know who they’re going to see in a quick amount of time.”

The practice also works closely with Hunstanton SEA LIFE centre in their seal rehabilitation hospital. Though primarily treating cats and dogs and household pets, on asked the strangest examinations he has performed over the years, Chris references the first porpoise that he has ever treated which washed up on Snettisham beach a couple of weeks previously. A special mention also goes to an examination of a Giant African Land Snail.

Chris is particularly excited about the prospect of implementing keyhole surgery in their procedures, which involves surgeries carried out using small holes rather than large incisions, allowing for a much quicker recovery time. “It will be very interesting to look into that, even though it will be a large investment for the equipment for it I’m quite excited to offer,” he says.

“I’m quite keen on the technology practice and things we can do to make the client’s and animal’s experience better. The keyhole thing is one thing, but we’ve got the vast majority of diagnostic equipment here such as ECGs, x-rays, ultrasounds, urine analysis machines, etc,” he says. “We have a lot of lab equipment where we can do the vast majority of blood analysis work and that sort of thing. We can be talking through the results of blood and urine tests and formulating a plan within ten minutes.”

Ensuring all of their equipment is up to date is crucial as the world of animal healthcare continues to transform: “The veterinary profession is becoming more technological, with the introduction of telemedicine and doing more remote work. For humans, we can set up 24-hour ECGs and monitor at home, and this is transferring into the veterinary world too,” Chris notes.

The team at Coastal comprises of veterinary surgeons Chris and his wife Claire, Vanessa, Miriam, another Chris and two more vets due to start later in the month, one of which worked in visual arts before qualifying as a vet and another who has experience in keyhole surgery.

They also have a dedicated team of nurses and receptions that are an integral component of the practice’s success, as Chris states: “There is no member of the team that is more important than anyone else, in fact, many would say that receptionists are the most important people in the practice as they’re the ones who meet and greet patients and are the first impression of the practice.”

“We’ve got a huge amount of experience combined in our nursing team and they’re the backbone of the practice. They do everything from looking after kennels, anaesthesia, hygiene, sterilisation and post-op care,” he adds. “Our team all work together to ensure we deliver a gold standard of care to our patients.”

The Snettisham practice is located at 16 Alma Road, Snettisham, Kings Lynn, Norfolk, PE31 7NY and open Monday to Friday 8.30am to 6pm and Saturdays 9am to 12 noon. The Burnham Market branch is located at Creake Road, Burnham Market, King’s Lynn PE31 8EA and both can be contacted on 01485 544201. 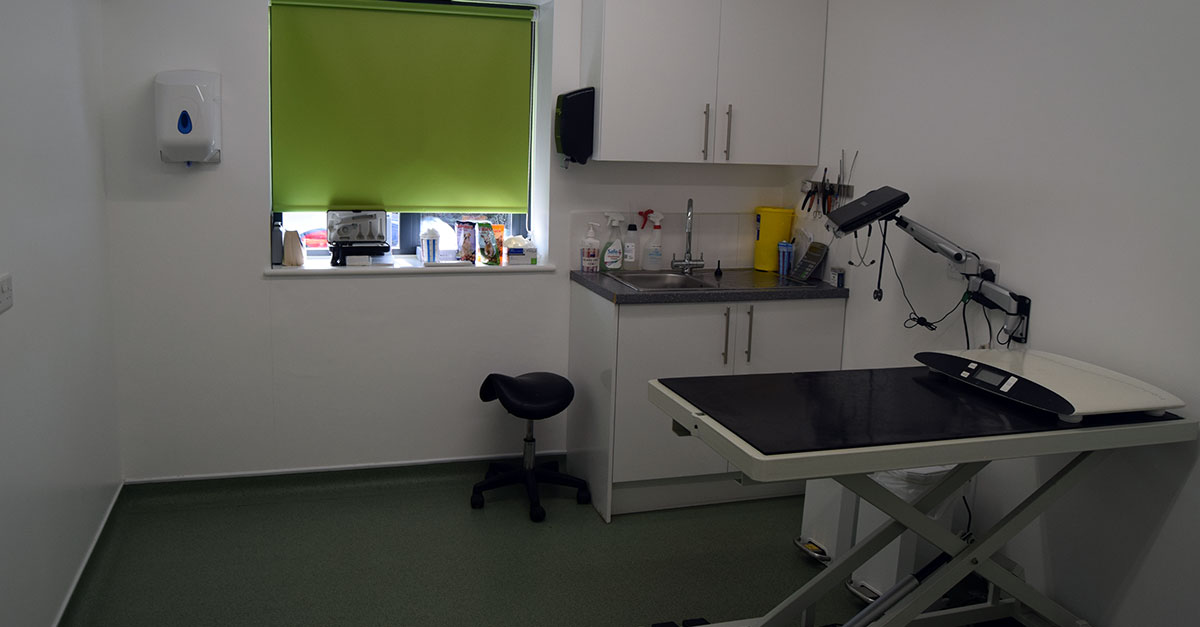 (Pictured: one of the examination rooms at Snettisham) 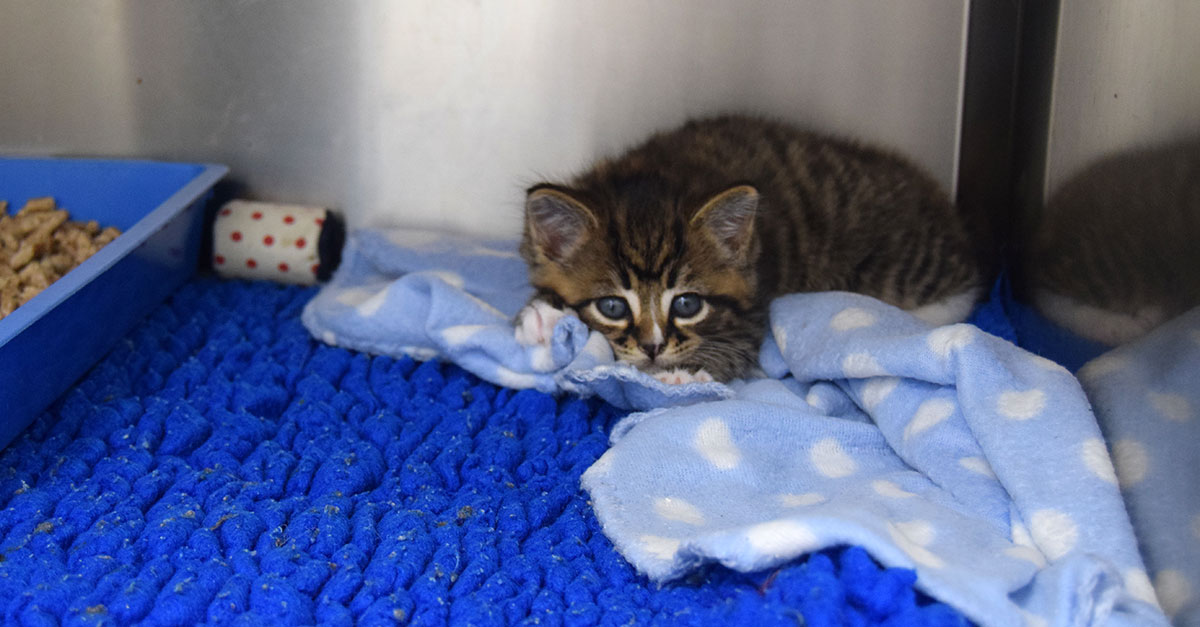 (Pictured: one of two kittens found on Ken Hill being rehabilitated at Snettisham)