Calendar Girls in King's Lynn is a Triumph!

The musical proves there is no such thing as an ordinary woman.

What a night of fantastic entertainment. Carrying the full to capacity audience from laughter to tears the King's Lynn Players' production at the Guildhall of St George in King's Lynn was outstanding.

The Players staged the play, Calendar Girls, in 2010 and the musical production has been on their 'wish list' for some time. The Players partnered with Blood Cancer UK for the production carrying on the the fund-raising efforts of the original ladies of Yorkshire's brave and bold WI following the death of John Baker, the husband of one of their members.

The Saturday Morning Club created all the props and scenery for the production with more than a nod to the professional set in the West End production and Director, Sharon Fox, certainly got the best from the group of very talented actors and singers. with live music expertly directed by Samantha Ashby, the production was sharp and engaging. 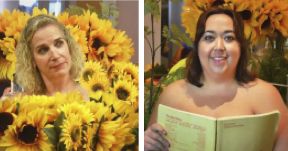 There were so many great performances it is impossible to list them all; Alex Rasberry played Cora, her comic timing and stunning voice perfectly suited to the role. Playing Ruth, Rebecca Pooley's rendition of 'My Russian Friend I' brought a tear to many an eye while the combination of Sky Carver as Chris and Christina Attridge as Annie was inspired, their voices blended beautifully. 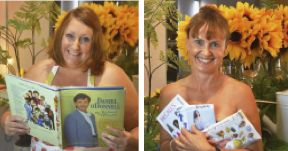 Chairman of the Players Wendy Fisher took on the role of Marie, recreating the role having previously played her in the play in 2010. She did not disappoint and was the perfect foil for the young talent Keira Attridge who played her daughter Jenny.

Although a production that focusses on the women, the men should not be forgotten with some stellar performances from the males in the cast - young and old. The understanding Colin played by John West, Josh Chilvers portrayal of the nervous photographer Lawrence and the performances of Logan Petterson-Cooper and Tim Webb as teenagers Danny and Tommo really stood out.

I must mention the front of house; welcoming, smart, efficient and friendly.

When I checked this morning there were a few tickets left for the remaining performances - I suggest you get on and book your seats now. You'll be glad you did. 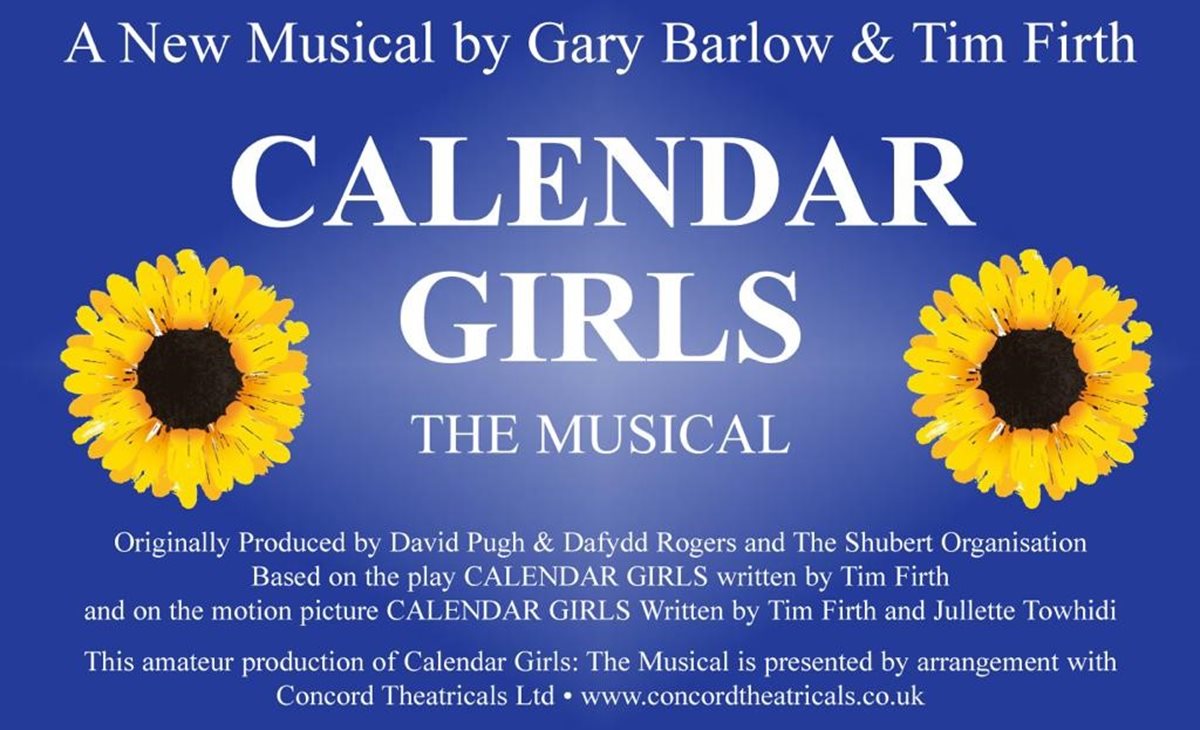 Tickets are available from the Alive Corn Exchange box office on 01553 764864 or https://kingslynncornexchange....