Cakes and songs for Alzheimer’s Society

Extra Hands, whose Heacham office was recently declared Outstanding by the Care Quality Commission, hosted the Cupcake Day and invited service users, staff and members of the public to attend. Dennis Delights Cakes of Heacham provided the cakes for the event.

Heacham Junior School choir led by teacher Debbie Seymour raised the roof with a medley of Beatles songs and poignantly finished their set with a rendition of the 1914 patriotic song ‘Keep the Home Fires Burning.’

U3A provided maracas for the audience to participate in their uplifting set, which featured rousing covers of ‘You Are My Sunshine’ and ‘Pack Up Your Troubles.’

Director Zoe Back said: “Here at Extra Hands we are holding our annual Alzheimer’s Cupcake Day alongside celebrating our recent Outstanding rating from CQC at our Heacham office.”

At an event to uplift and support the wellbeing of the elderly, the contentious topic of conversation however was the recent decision by the BBC to scrap free television licenses for the over-75s, affecting 3.7 million of the population. Concerns raised by service users and staff focused on the resulting isolation, financial impact and harm to health that the move could create.

Back said: “There’s been so many social activities that have been cut… the emphasis is on the television as a connection to the social side… Another bill they have to worry about, they won’t watch the telly and it’s going to have a detrimental effect probably on their health too. That is something we would be concerned about as an organisation.” 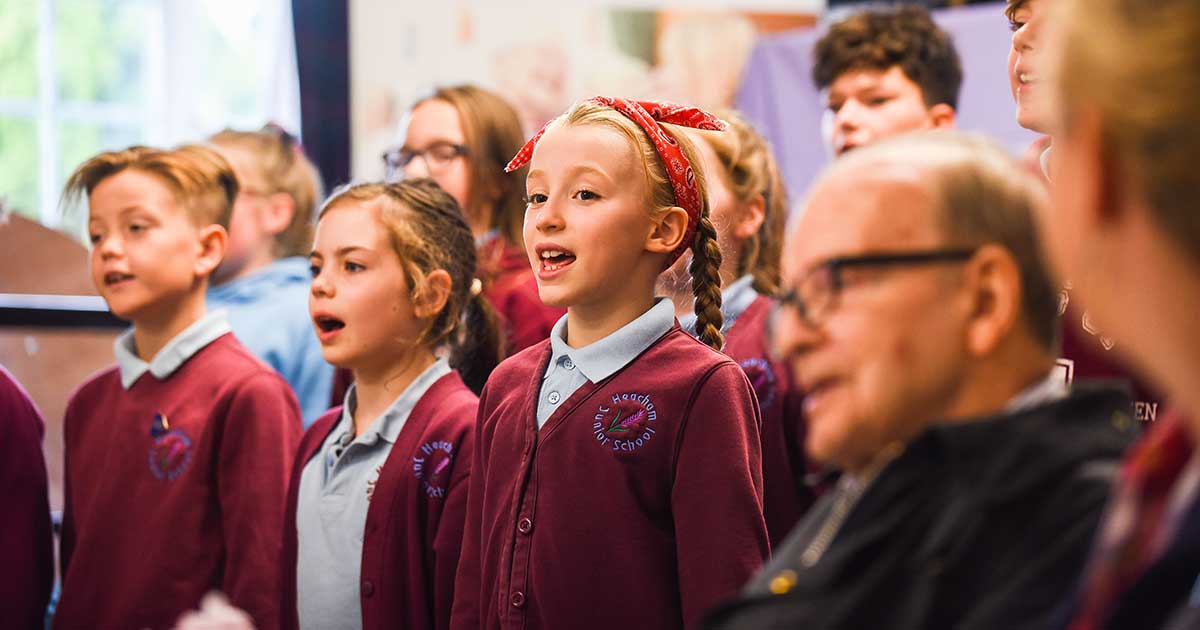