Pupils at a primary school in West Norfolk are working in collaboration with one of Britain’s most popular children’s authors as part of an arts-based project to encourage poetry and literacy.

Snettisham Primary has signed up for the Barbican Box for Primary schools scheme, run by the Barbican Centre in London in partnership with PEACH West Norfolk Local Cultural Education Partnerships and Creative Arts East, as a result of which, students in Years 5 and 6 get to work with best-selling writer and poet Michael Rosen. 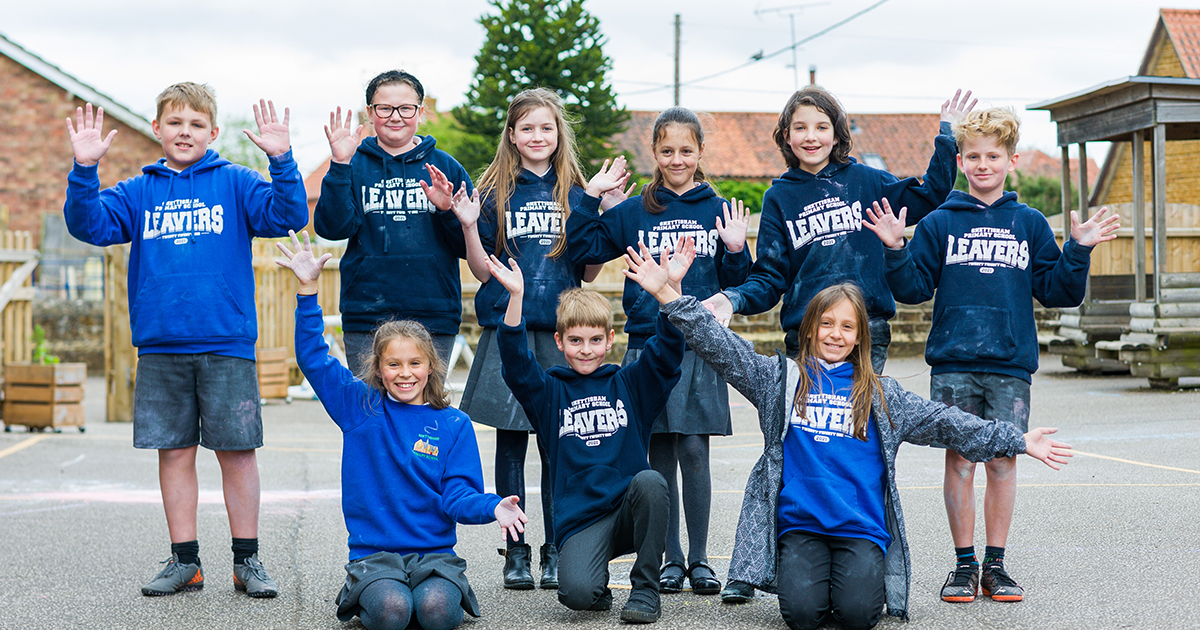 The idea of the project is to help primary school children explore innovative and imaginative approaches to literacy and creativity, such as writing their work in chalk on the playground wall, with the aim of producing their own original poetry and art works.

“Michael Rosen being involved is a massive motivation for the children,” said Clare Enters, who teaches Years 5 and 6 and is also assistant head at Snettisham Primary.

“As part of my preparation, I was involved in some zoom calls with him, and then at the start of the project we were sent a box curated by him, full of objects and poetry from his life and childhood designed to inspire the making of new creative work.

“We’ve also used his YouTube channel where he performs poems and talks about the process of writing. He has inspired some really reluctant writers to create amazing poems and some of my more reticent performers to perform, which has been amazing to see. The children are really motivated as well knowing that he will see everything they create.”

Rosen is a former children’s laureate, who holds numerous honorary doctorates and degrees, and has been honoured by the French government and National Union of Teachers for his work.

The scheme also sees pupils working with local artist Kaitlin Ferguson, who is involved in the creative art aspect through zoom sessions. “We are midway through our project and have had a go at mono printing, letraset, collage, stencilling and other work, all inspired by items that came in the box,” said Ms Enters. 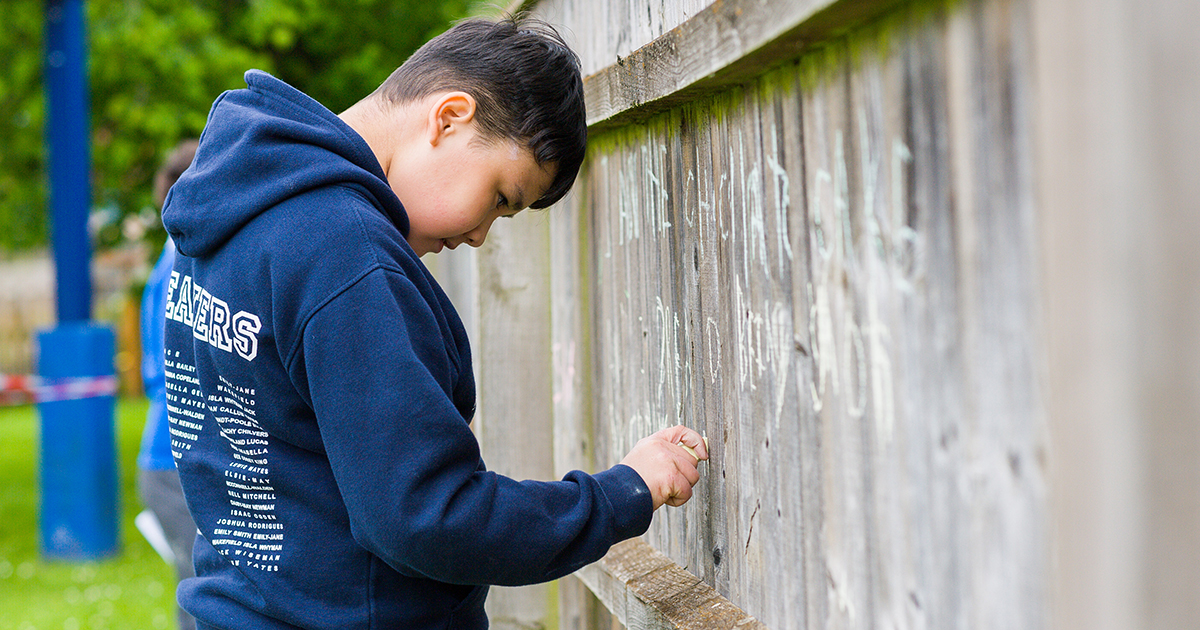 Snettisham is part of the West Norfolk Academies Trust, which runs 11 schools across the region, and Ms Enters said the messages promoted by the project tied in with the values of the Trust’s approach to education.

“They are definitely engaged and it is wonderful to give them the opportunity to explore different ways of writing and creating,” she said. “Reading and writing are hugely valued at WNAT and our goal is to inspire a life-long love of words in all its varied shapes and forms for all our children.”

At the end of the project, all the work will be shared with the two artists, and Ms Enters said she thought it was an educational experience that would leave a lasting impact on the students. 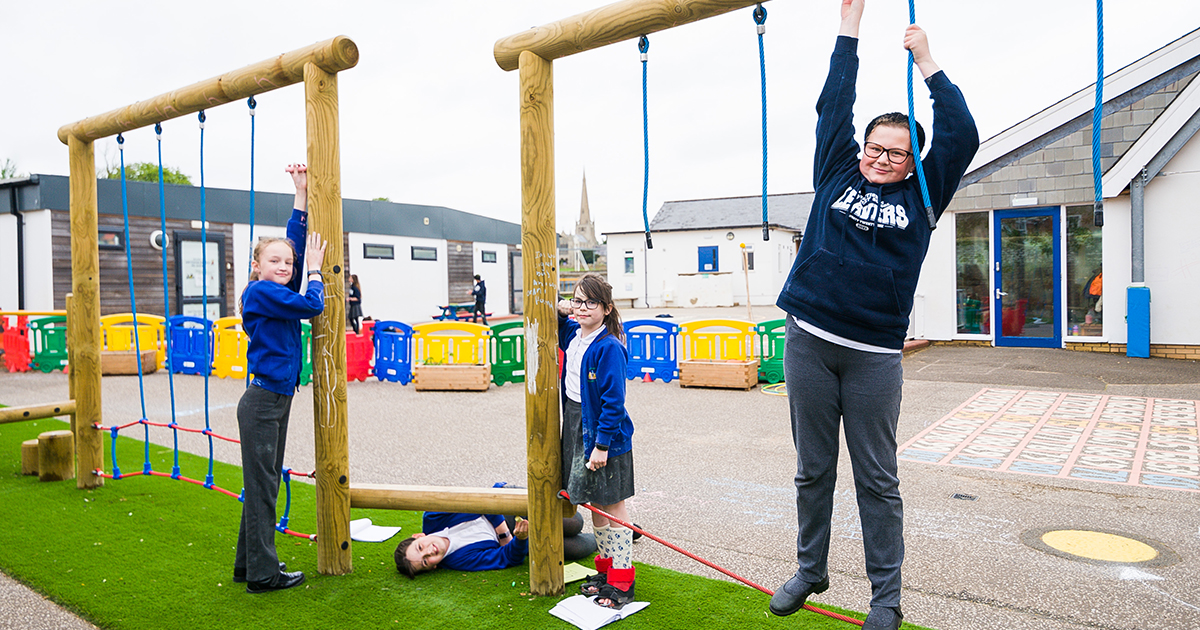 “What has been a real joy and had such impact is seeing those children who didn't consider themselves as writers or artists before, now seeing themselves as both those things,” she said.

“It’s been such an enriching experience for the whole class, they can now say they have worked with Michael Rosen and a successful practising artist too. I think this will stay with them for life.” 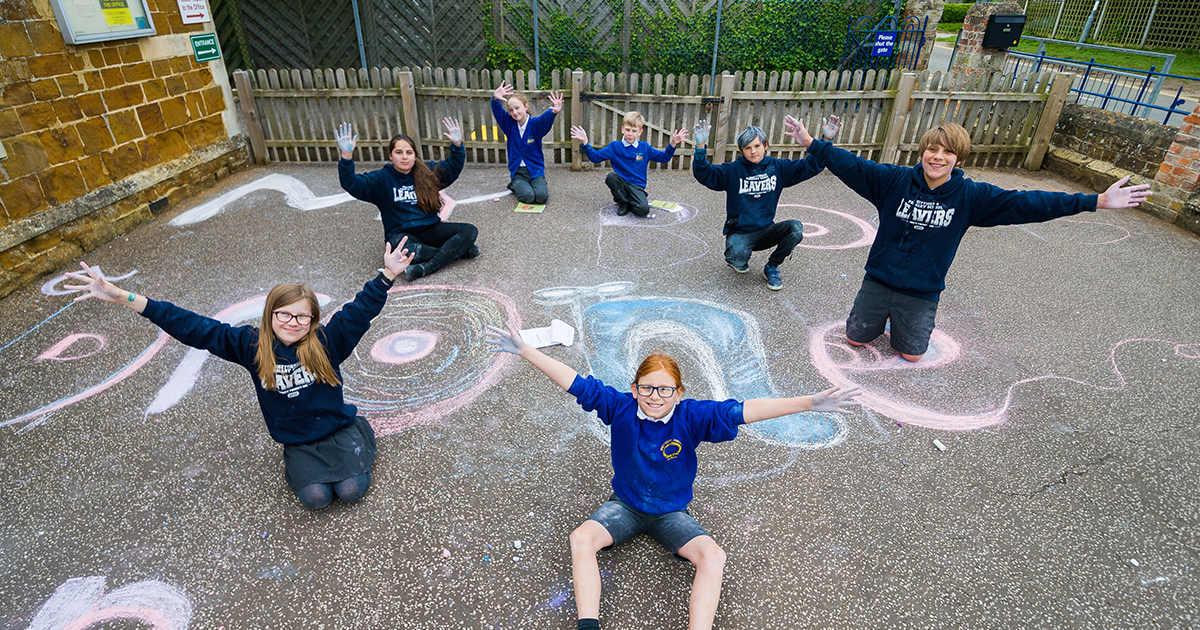