A small group of historians and creative artists will on Friday 5 July 2019 mark the bicentenary of "The Thunderstorm That Took Place in Sedgeford in the County of Norfolk on Fifth July 1819, a storm so violent it was recorded in the Register of World News, blasting a yard-wide hole in the Church tower and taking the life of Susan Nobes, a 14 year old village girl.

There are 2 events planned.

"Come the evening, folk were going about their daily tasks, working in the fields while birds sweetly sang. The teacher sat in the porch waiting for the schoolmaster to appear before Bible reading class could begin, meanwhile the attending children happily played, running up and down the churchyard, little knowing the impending doom that was to befall them. The schoolmaster duly arrived, readings began and when done was followed with a final hymn, 'Oh let me, heavenly Lord extend, My view to life's approaching end... "(Religious tract 1819, probably by the then Curate of Sedgeford).

"During the dreadful thunderstorm on the Evening of July 5th the electric fluid struck the top of Sedgeford Church Steeple on the West Side, and precipitated to the ground several stones of considerable magnitude making a breach in the wall of about a yard square. The lightning also passed through the Church entering in at a window near the porch on the South side; and after crossing in a North East direction, it made its escape at two places in an upper window near the Chancel on the North side" (The Times, 1819). 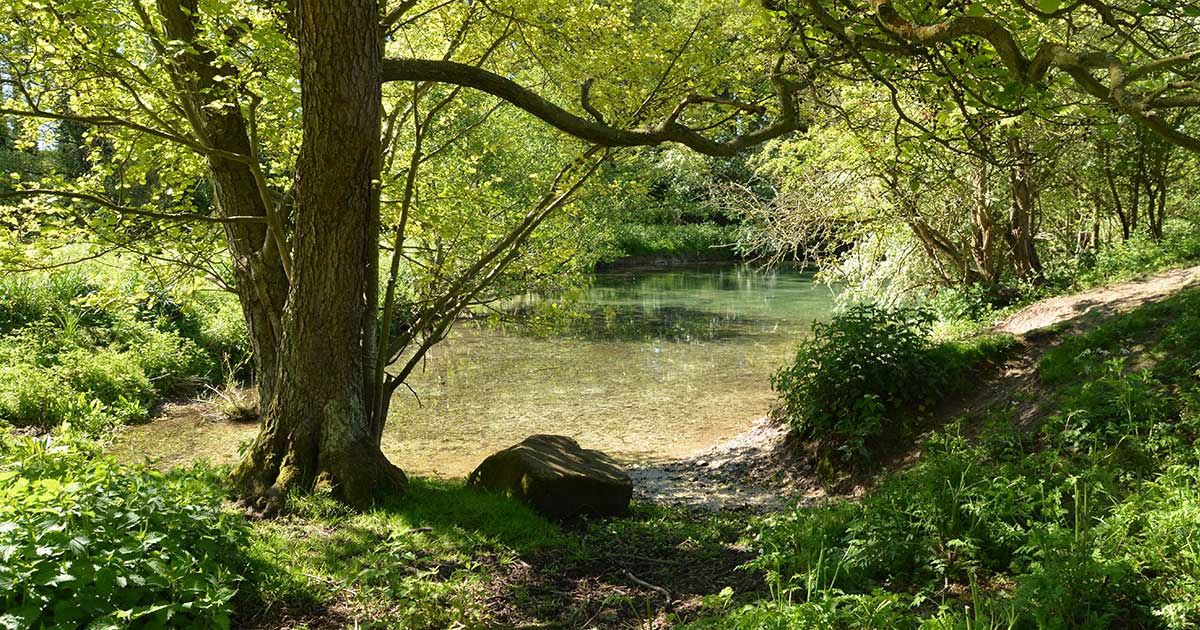