North West Norfolk’s very own Doggy news website and publication, The Barking Bugle, are delighted to be a finalists, in not one but two categories of the Animal Star Awards 2021.

Amanda Knight, founder of the Barking Bugle stated, ‘We are absolutely thrilled that our Cavalier King Charles Spaniel, who goes by the name Miss Zsa Zsa, has made the finals for the Rescue Animal of the year.’ Zsa Zsa is an ex-puppy farm breeding dog who now helps to raise awareness of this terrible trade. Zsa Zsa is also the face of the Hunstanton Pet Food Bank run by the Barking Bugle in conjunction with Lily’s Pet Supplies.
The Barking Bugle have also been nominated in the Best Pet Blogger/Blog category, where you can find all the latest Norfolk doggy news and information. 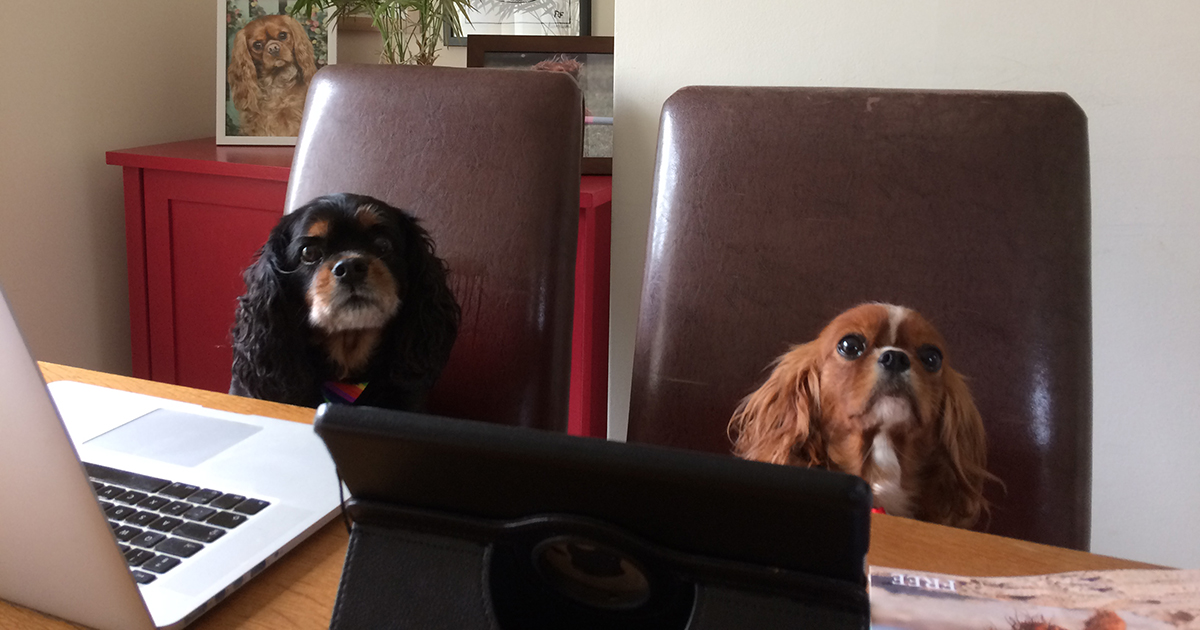 The Animal Star Awards gives recognition to animals and humans alike for the extraordinary things they do. The Awards take nominations from the public for the people or organisations that they think deserve recognition. The judges of the Awards are leaders in their field and this year include the CEO of The Badger Trust and animal Campaigner, Dominic Dyer.
The winners will be announced at the Animal Star Awards Online Virtual Event on Sunday 28th March.
Mary Burgess, Founder of the Animal Star Awards says, ‘The event will be pre-recorded with some very special celebrity guests and there will be performances too from some fabulous entertainers including the singer Rachael Hawnt (BBC One All Together Now finalist) and Max with Gordon the monkey, The Fabulous Miss G, and my co-host will be Mark Carter of BBC Radio.’
‘It’s an absolute honour to be nominated and to have made the finals,’ said Amanda. ‘We would like to wish all the finalists the very best of luck.’ 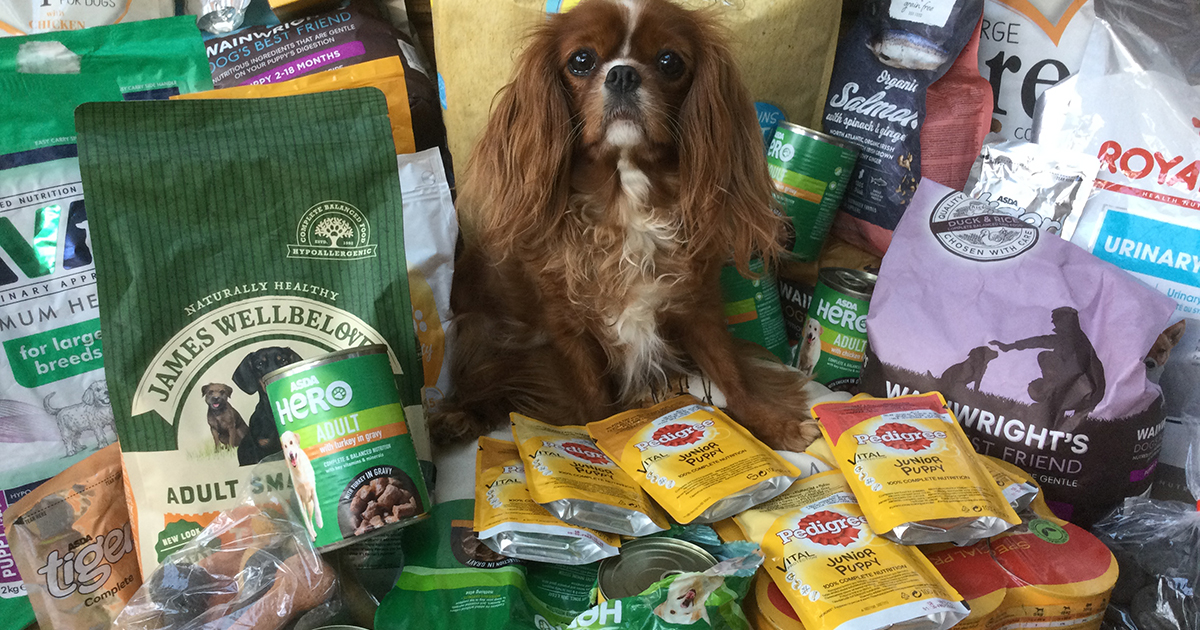 The Barking Bugle are currently appealing for donations to their Pet Food Bank. With animal charity shops closed and funding events cancelled food is needed for all of Norfolk’s rescue centres. Food is also distributed to local residents who may be struggling to feed their pets.
To find out more about The Barking Bugle visit www.thebarkingbugle.co.uk or check out their facebook, twitter & Instagram accounts.