Ahead of COP26 and as Autumnwatch is about to be broadcast across the nation from Norfolk, MPs have rejected amendments to the Environment Bill which would place a duty on water companies to reduce raw sewage discharges into rivers.

The bill was first published in 2019 and is currently going back and forth between the Commons and the Lords.

Earlier this year Town and Around reported that the north coast sewers were being overwhelmed with raw sewage and effluent was streaming from pumping stations and manholes and sewage infected water was in the storm drains that empty into the harbour at Burnham Deepdale. 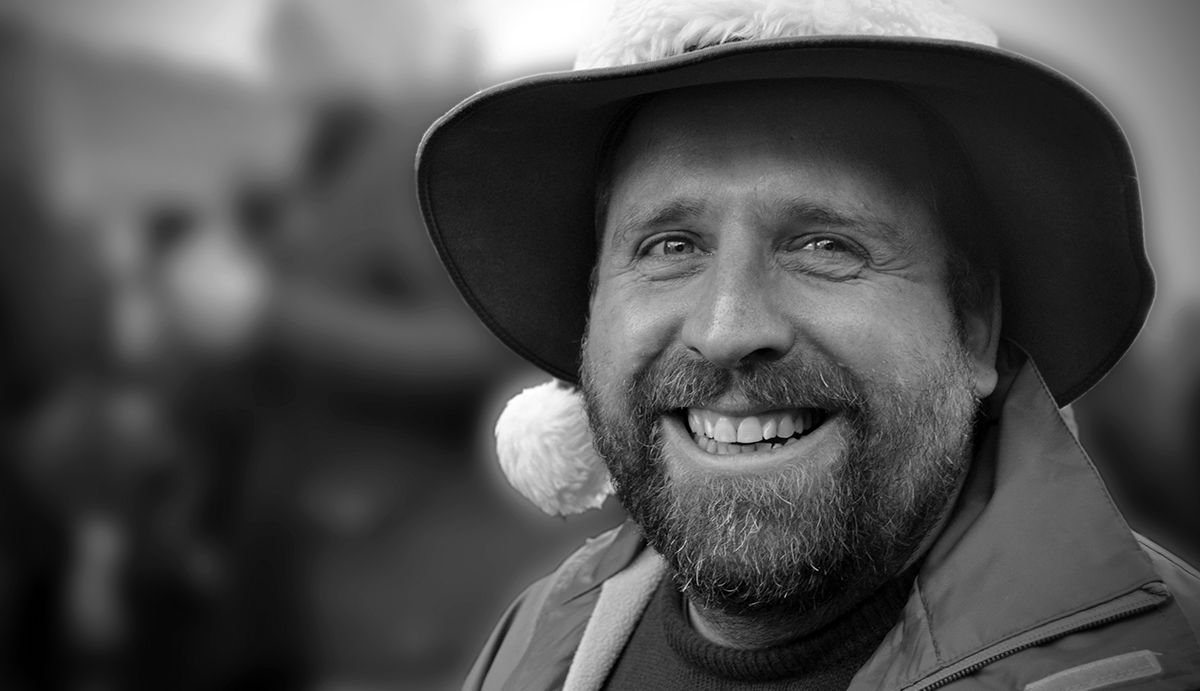 Local businessman and environmentalist Jason Borthwick said: “James Wild MP met me on site with County Councillor Andrew Jamieson in February. James Wild said he was passionate about the chalk bed rivers and he was putting on pressure to get this stopped.”

At the time James Wild said: “I am very concerned at the situation many households are facing and sites including Deepdale’s pumping station. I have been raising the need for action on their behalf with Anglian Water, the Environment Agency, as well as other local authorities.”

Jason continued: “The trouble is that there’s been a lack of investment over the years which is totally and utterly inexcusable.

“Jerome Mayhew MP was on Radio Norfolk this morning and he said that if this amendment was forced through there would be an immediate price hike in water bills – but Anglian Water is a company whose profits increased from £60.5m to £74m in year to 31 March 2020. Revenue, excluding grants and contributions, rose from £1.28bn to £1.33bn. Grants and contributions increased £74.4m to £89.3m. They can afford upgrades to the system!”

In an open letter to the press Jason Borthwick said: “It’s really sad to see so many Norfolk MPs putting their career prospects before the local environment. When four Tory MPs vote to allow water companies to continue pumping raw sewage into our rivers, you realise that these people are not here to represent their constituents, just trying to further their careers within the Tory party.

“James Wild, the MP for North West Norfolk has been writing about protecting the environment and is fully aware of the pollution issues over the last year as Anglian Water sewers have poured sewage into our rivers and onto our salt marshes. Yet Mr Wild voted to allow Anglian Water and other water companies to continue pumping raw sewage into our rivers. Mr Wild was joined by Duncan Baker (North Norfolk), Jerome Mayhew (Broadland) and Chloe Smith (Norwich North) who all feel our local environment is less important than their personal careers, blindly following what the whips tell them, rather than considering their constituents.

“These water companies make huge profits, and Anglian Water is even an offshore company, so why do these MPs feel they shouldn’t be forced to invest properly in the sewage systems we all pay for? Also noted are the Norfolk MPs who didn’t vote at all. George Freeman (Mid Norfolk), Richard Bacon (South Norfolk), Brandon Lewis (Great Yarmouth) and Liz Truss (South West Norfolk) all decided not to participate in the vote, yet the local environment is just as important to their constituents as it is to the four MPs who voted to allow the pollution to continue.

“Our environment is our economy wherever you live and work in Norfolk. Without the beauty of the rivers, coastline and countryside Norfolk’s economy is destroyed. Yet eight out of nine MPs for our County either voted to continue polluting the environment or didn’t bother to vote at all. Are these MPs really representing their constituencies?”

For some gloomy reading, as far back as 2009 the Entec consultant’s report for the Borough* shows that the Burnham Market sewage treatment works was at that time already exceeding its design capacity and routinely discharging more waste than it is consented to do (the so-called Dry Weather Flow).

In March 2021 an Environment Agency report revealed that water firms had discharged raw sewage 4,000 times into English waters in 2020 over more than 3.1 million hours.

Hugo Tagholm from the campaign group Surfers Against Sewage said: “In this most important of environmental decades, it’s shocking that the government recommended that MPs reject progressive and ambitious amendments that would protect water, air and nature.

“Why wouldn’t they want water companies to have a legal obligation not to pollute our rivers and ocean with sewage, for example? It beggars belief and hardly shows a commitment to be the greenest government ever. It’s time for more ambitious thinking and law that builds protected nature back into public ownership rather than leaving it to the ravages of shareholder interests.” 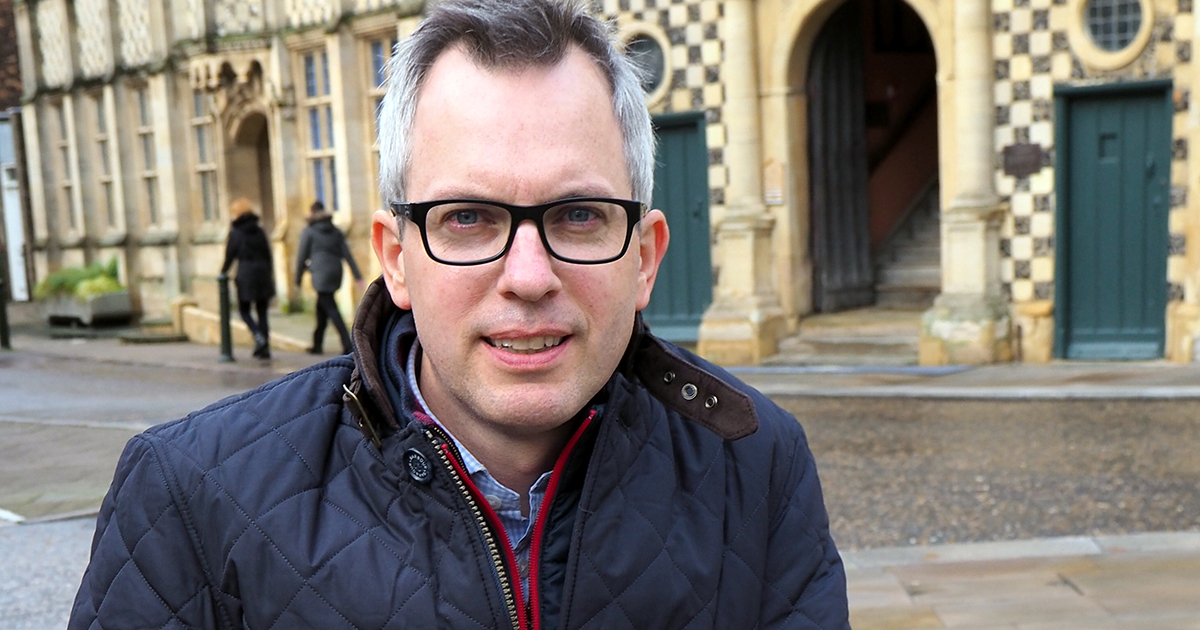 Town and Around contacted James Wild to ask why he had voted against the Lords’ amendment and in a written statement he said: “Tackling the issue of storm overflows discharging sewage is an issue I have campaigned on since I was elected.

“Last week I voted to require the government to produce a detailed, costed plan to end storm overflows and, importantly, how to deliver it so there are improvements in North West Norfolk and across the country. This was part of a comprehensive package of measures including telling the regulator for the first time to require water companies to reduce storm overflows and to invest in achieving that.

“Suggestions that this is anything other than firm action to address the long-standing issue of storm overflows are inaccurate.

“The alternative approach, while having a laudable ambition, was flawed as it came with no plan to implement it, pay for it, or to consider any consequences. We need a plan and then to implement it.”