The Watlington Players will be performing Allo Allo 28, 29 and 30 October, so listen very carefully, she will say this only once...

Jenny Beake spoke to Jen Ives, Director of Allo Allo, the comedy play based on the hugely successful tv series that ran for 7 seasons, this uproarious comedy relates the adventures of a hapless cafe owner, Rene, in occupied France, during WW2, It includes favourite characters, Edith, Officer Crabtree, Gestapo officer Herr Flick, his side kick, Helga, and Lt Gruber.

“I am part of a thriving West Norfolk Am dram group the Watlington Players and have been for nearly 30 years. As with all theatre everything stopped on March 23rd 2020.

“We were already part way through blocking the scenes for Allo Allo, and things were going really well. I naïvely thought lockdown would be over in a few weeks and we could pick up where we left off, little did I know!

“So 648 days later, 15 cast changes, two covid cases and numerous regulations adhered to, we have a show that is nearly ready for an audience. 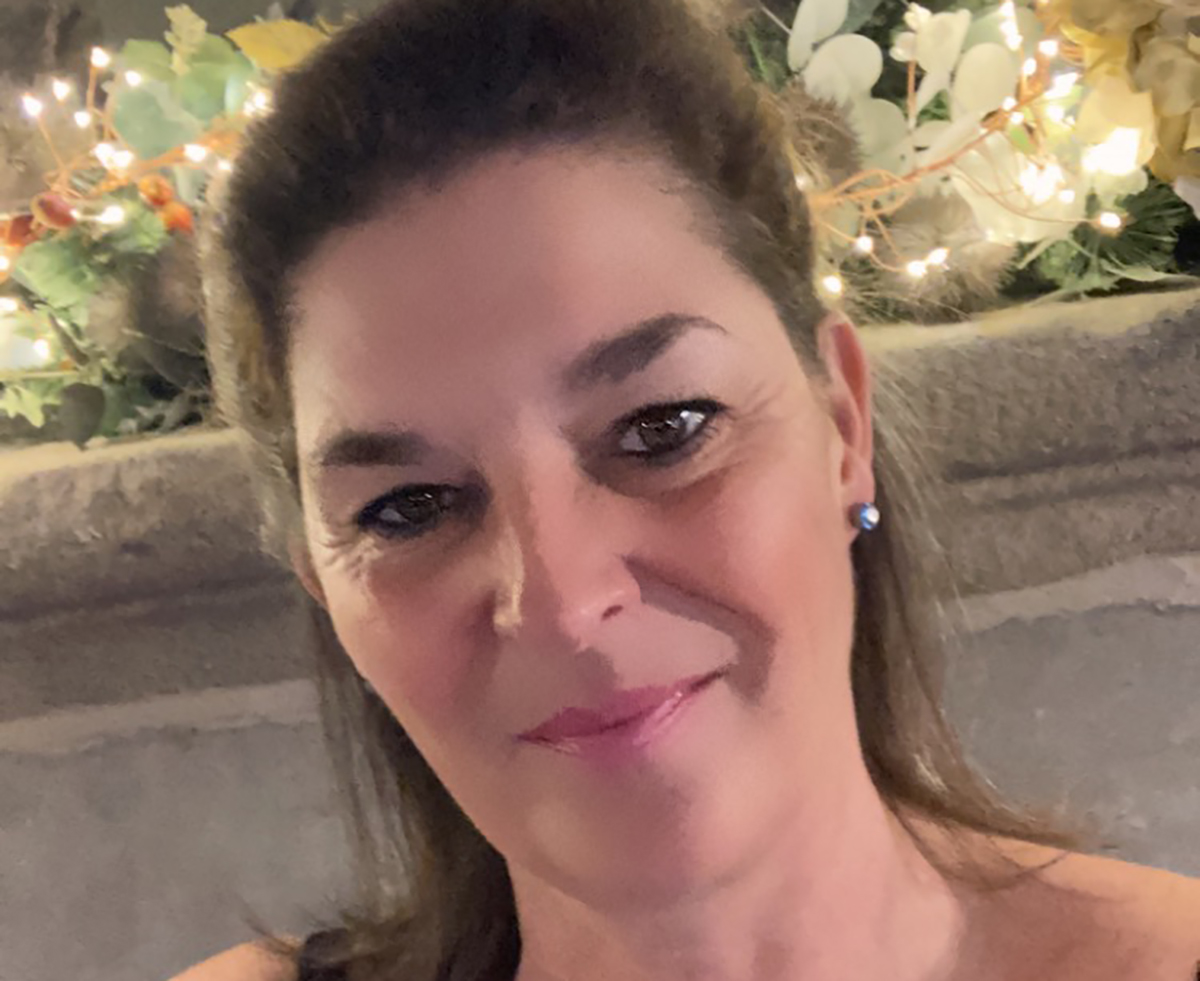 Jen Ives - director and also plays the role of Yvette

“I decided to do the show cabaret style, too, so any audience members who are still a little nervous can still stay in bubbles.

“There are a couple of musical numbers in the show, including the theme tune, and originally, I had cast someone to play the piano on stage, however during lockdown he made the decision that he had lost his confidence.

“This then left me with a dilemma as to who could record the numbers. So I had a brainwave. 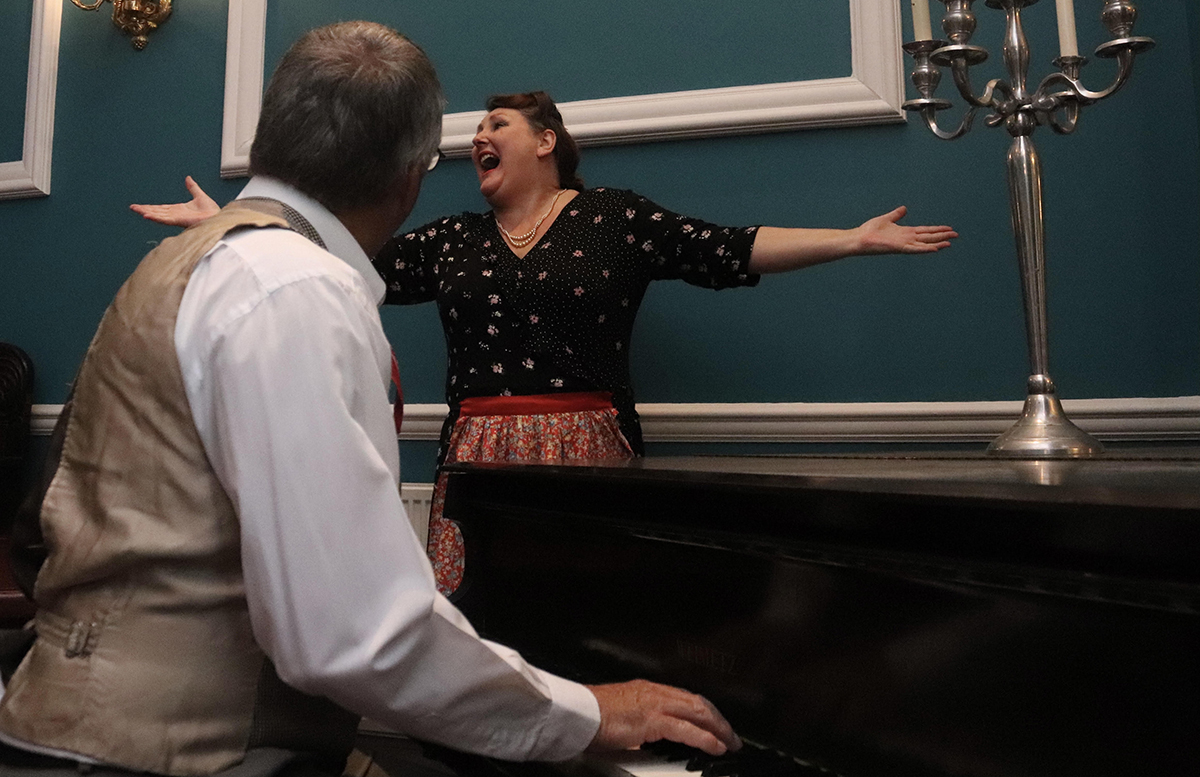 “I have known for many years a West End musical director Nigel Lilley, in fact my first foray into the Watlington Stage he was the teenage pianist. I contacted him and immediately agreed to record the musical tracks for me.

“When I first joined the Watlington Players, Nigel was the rehearsal pianist. He was a Watlington boy and his parents were involved in the Am Dram/singing world. In fact I used to have singing lessons with his mum.

“We had stayed in touch over the years and as his career as a Musical Director flourished., going to see shows he was playing in, and occasionally meeting up afterwards, I contacted him and asked if he would record the music for me for the show, he immediately agreed! “Another box ticked I thought.

“Little did I know that when he sent me the first recordings, he sent them to me from Broadway! He said they would be fine for rehearsals, and he would redo them when he was back in London.

They sounded great to me.

“A piano solo of the Allo Allo theme tune was amazing. In fact we will probably use his first ones as they sound so good.

“Nigel’s West End credits include. Bend it like Beckham, Charlie and the Chocolate Factory, and Acorn Antique. His television work includes Victoria Woods Midlife Christmas on the BBC.

“Our promotional photos show Hugh Pearce (Leclerc) playing the piano and Beccy Pooley (Edith) singing and these were taken at Lynford Hall, Mundford where some of the original television scenes were filmed.“

“Through all of the ups and downs in my life Am dram has always been in the background, getting me through the tough times, from losing my dad, to my divorce. At one point I did get accepted to drama school, but could not afford to go, so amateur theatre is the next best thing.

My first foray into directing has been a challenge because of covid, but I'm hoping it will all come together on the night, because I am an eternal optimist.”

Allo Allo will be performed 28, 29, 30 October at Watlington Village Hall and tickets can be purchased via https://www.ticketsource.co.uk/watlingtonplayers