A couple's collection of Omega watches will be auctioned at Bonhams on 13th September raising funds for the Norfolk Hospice.

The Norfolk Hospice are a charity caring for people living with a life-limiting illness as well as the families and friends who have also been affected by that diagnosis.

Established in 1984, over the last nearly forty years the Hospice has always had a clear vision – to offer choice together with excellent end of life and bereavement care to those who need it.

Their support includes palliative care at the end of life both at their onsite Inpatient Unit and through their Hospice at Home service. They also provide well-being Day Therapy workshops, Family Support groups, Bereavement care and so much more. All of their services are provided free of charge.

In July of this year, they were contacted by the Read family regarding a legacy of Omega watches that had been left to the Hospice by their late father Geoff Coley. This is what Geoff’s daughter, Laura, had to say about the collection:

“Our Dad Geoff was a born collector, a trait inherited from his father Fred who was a collector of traction engines Rolls Royce cars.

Our Mum Jean supported Geoff in his career as a BT Engineer and later as BT Field Sales Manager, she also supported him with his collections.

Dad had collections of Exakta cameras, books and royal themed teacups. He encouraged his children in their own collections of stamps, coins and football stickers too. 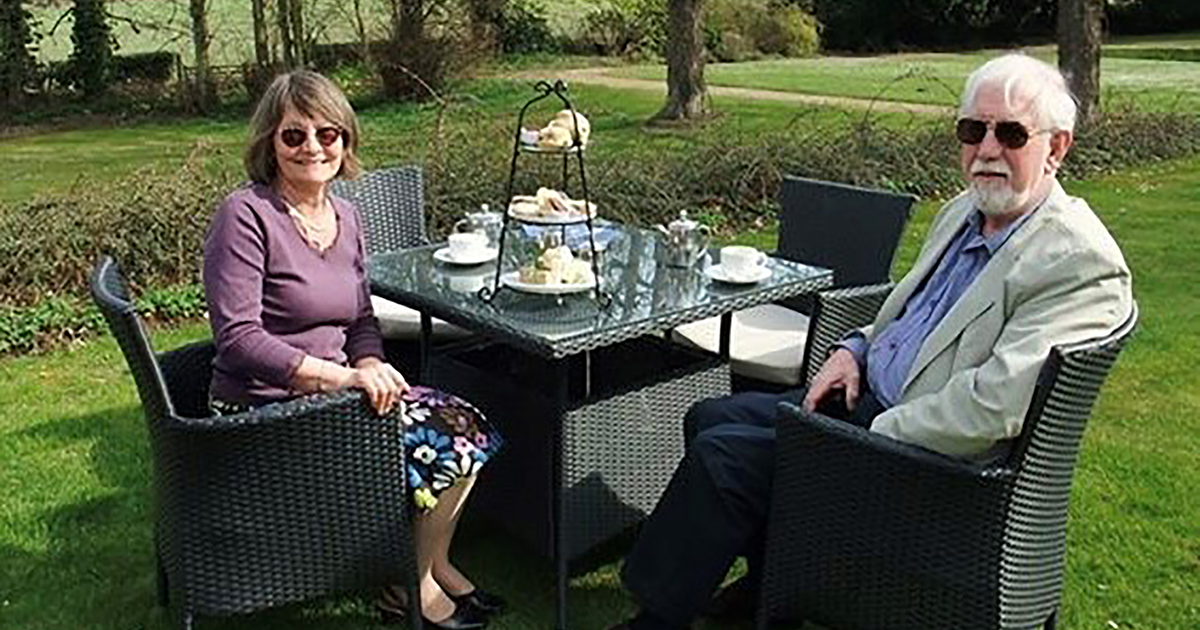 Sadly, in February 2018 Geoff lost his beloved Jean to cancer. She was cared for by The Norfolk Hospice’s Hospice at Home team, and then also received end of life care at the Hospice’s Inpatient Unit. Geoff and family were treated so well by the team here that we decided as a family to choose The Norfolk Hospice as our family charity.

In his later years, Geoff became interested in watches, in particular watches from Omega and ones worn in the World Wars. He would spend hours researching and communicating with sellers all over the world to build his collection.

His watches are his and Jean’s legacy to The Norfolk Hospice in appreciation of the kindness and care the family have received. We hope the money raised will go towards further improving carer and patient communications and to help the Hospice continue the vital work that they do.” 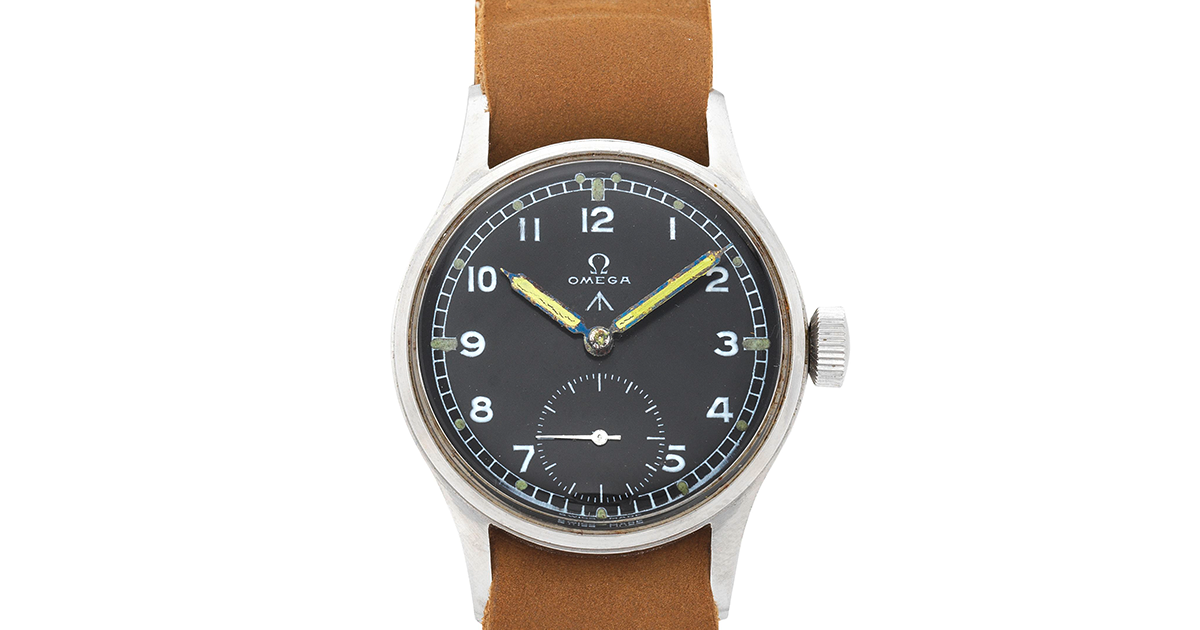 Another one from the collection: A stainless steel manual wind military issue wristwatch Model: 'Dirty Dozen' Circa 1944. Credit Bonhams.

This incredible collection is due to be auctioned at Bonhams Auction House, Knightsbridge, London on Tuesday 13th September with the proceeds going to The Norfolk Hospice. Full details of the collection can be viewed at www.bonhams.com/stories/34977.