A royal surprise in Dersingham

Further strengthening her ties to this corner of West Norfolk was the Queen’s surprise visit at the newly refurbished Dersingham Village Centre on Friday 5th July.

The new centre, located mere minutes away from Sandringham House, opened its doors for the 93-year-old monarch where she was given a tour of the £1 million village hub and met with local community leaders.

The centre, located opposite St. Nicholas Church, has been in operation since autumn of last year but this visit by Her Majesty this July marks its royal seal of approval, unveiling a plaque to celebrate the occasion.

Despite not being a publicised visit, well-wishers managed to catch wind of the occasion and waited outside the centre hoping to catch a glimpse of the beloved monarch. Local schoolchildren were also in attendance to greet the Queen.

The Village Centre is on the site of the former Church Hall, incorporating a part of the former building which has been extended and refurbished to create a flexible community space. The construction of the new building was a Dersingham Parish Council project, but now the Centre will be leased to the Dersingham Village Centre Association. The DVCA will equip the Centre with items and then undertake the day to day running of the venue. 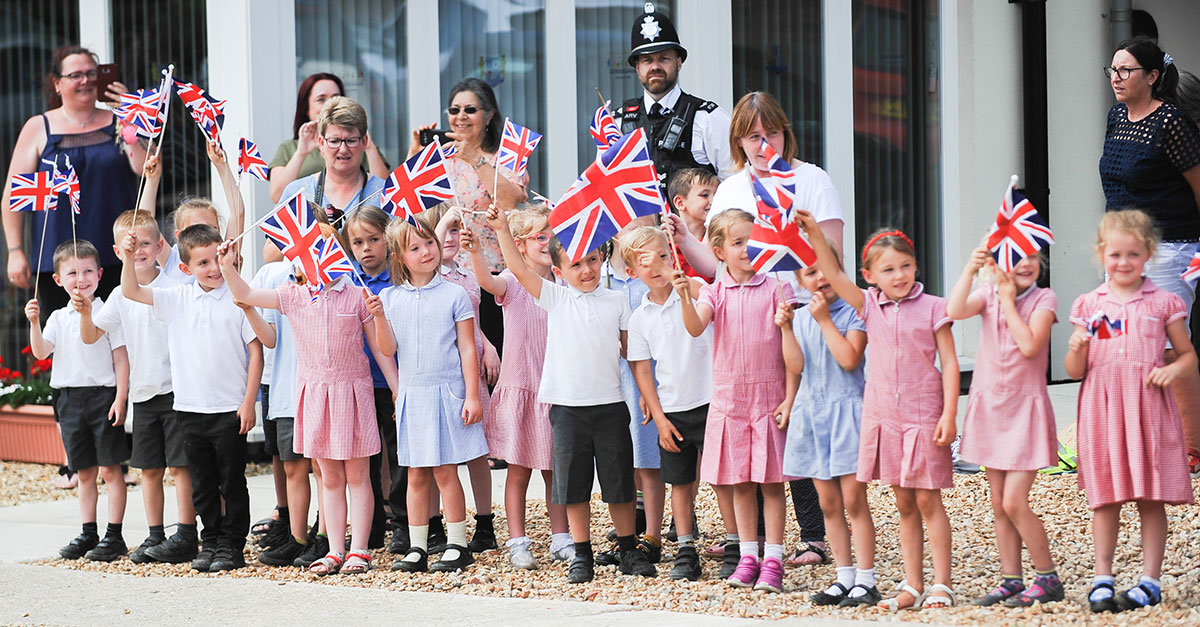 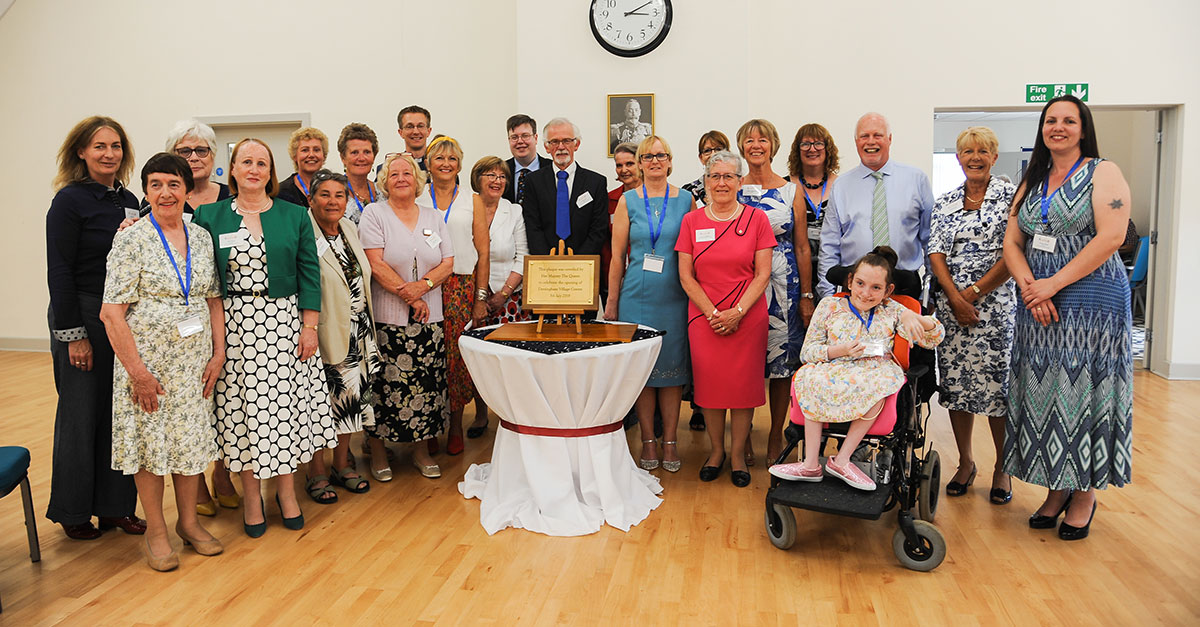