A jolly weekend in Brancaster

The weekend commencing 14th June was kick started in momentous fashion at The Jolly Sailors as they held their 10th Ale and Music Festival.

Celebrating the decennial year they hosted local artists and served local real ale, craft beer and cider. The festival proved a huge hit with a steady stream of visitors over the weekend. Numerous performers took to the stage with Counterfeit Brits and Shipyard Rockers headlining.

Also in attendance once again were the Brancaster CE VA Primary School’s PFA, who held a raffle with prizes funded by local businesses to raise funds for the school. This money will go toward funding school trips, supplies and other extracurricular activities.

General manager Simon Parkin said: “The weekend was a huge success, in terms of people coming to the festival it was much more spread out over the three days this year which is great to see. With such a diverse crowd, it seems to grow in popularity each year.”

“We had great music, ales and more importantly it’s a free event that brings people to the north Norfolk coast out of season.”

“The Counterfeit Brits were brilliant as always - really getting the place jumping on the Friday night with their Britpop. The Maybes gave a great rock 'n' roll vibe on the Saturday. The Misfit Collective for me are absolutely awesome and wind the whole festival down on a Sunday with no less than three encores.”

“And obviously all our team and everyone who worked with us to ensure the weekend was a safe, smooth and fun.”

The Jolly Sailors are hosting live music in the garden once again on Saturday 3rd August and are holding their cider festival on Saturday 7th September. 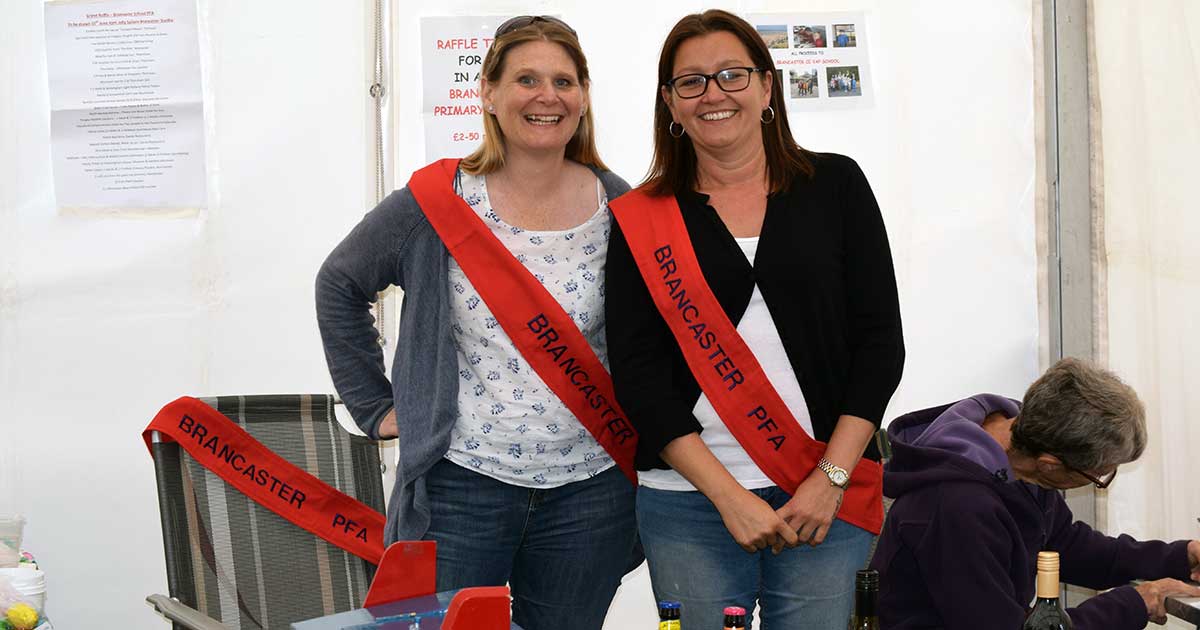