Over a thousand people gathered at Hunstanton’s War Memorial in the Esplanade Gardens this morning to pay tribute to the fallen of two World Wars and those lost in conflicts in more recent times.

The service was led by Fr James Monro and the names of those who died were ready by Betty Miller and Anthony Jewell. Sid Miller read the Exhortation and the Kohima Epitaph.

The parade gathered at the United Services Club. 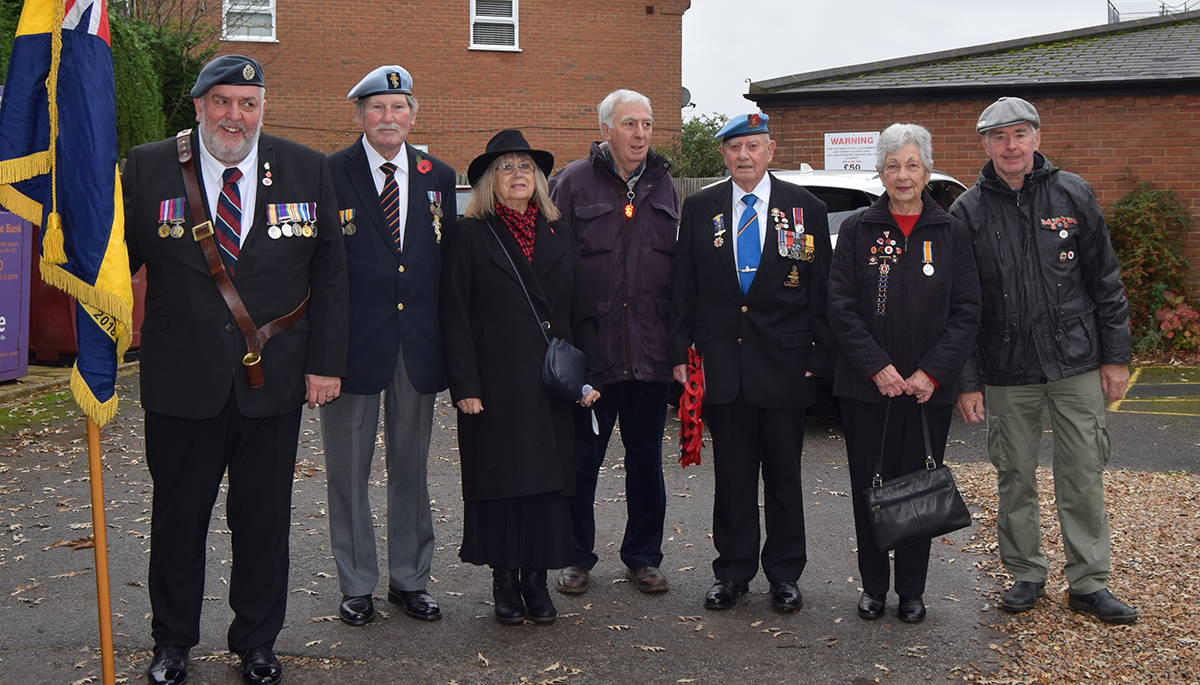 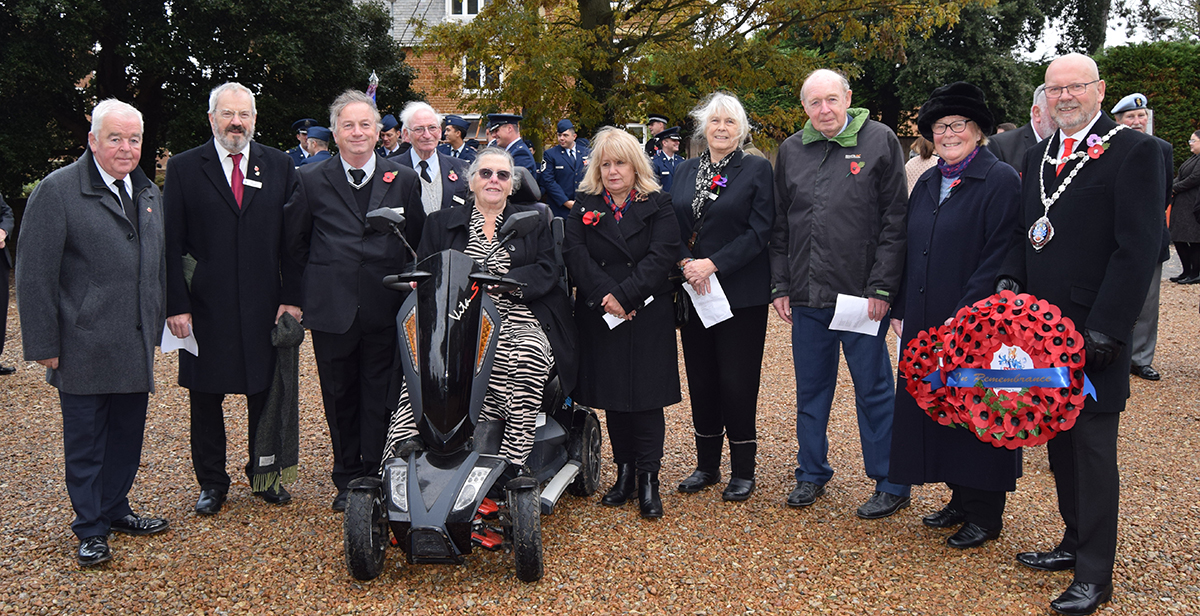 Ready for the parade the 67th with friends 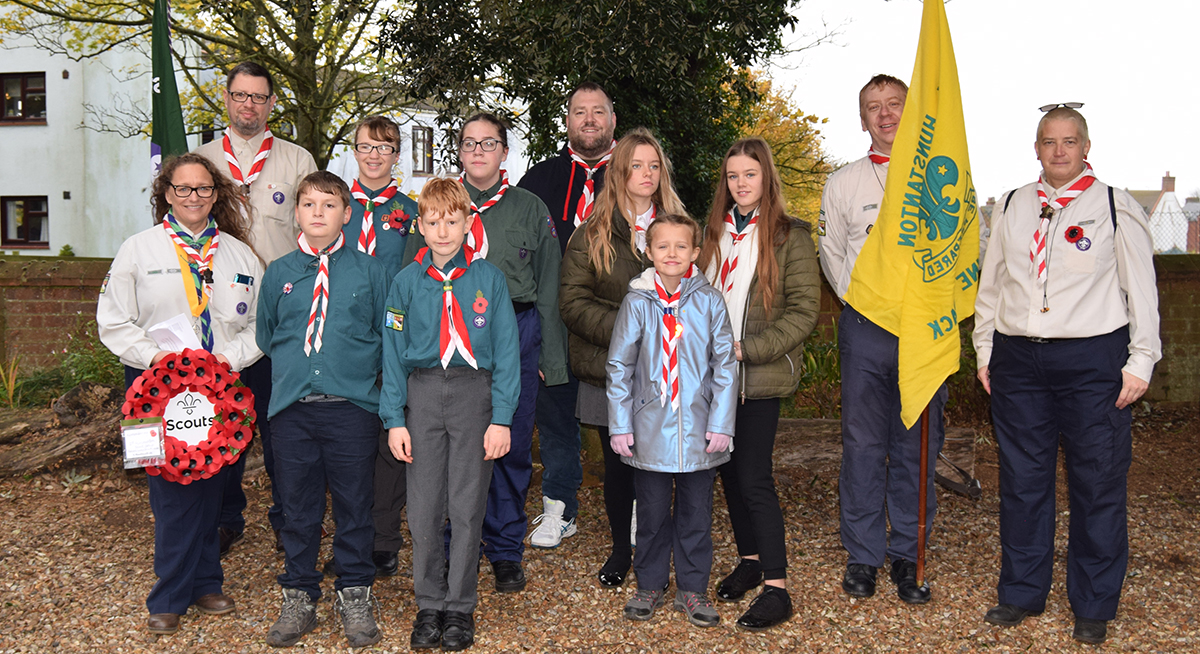 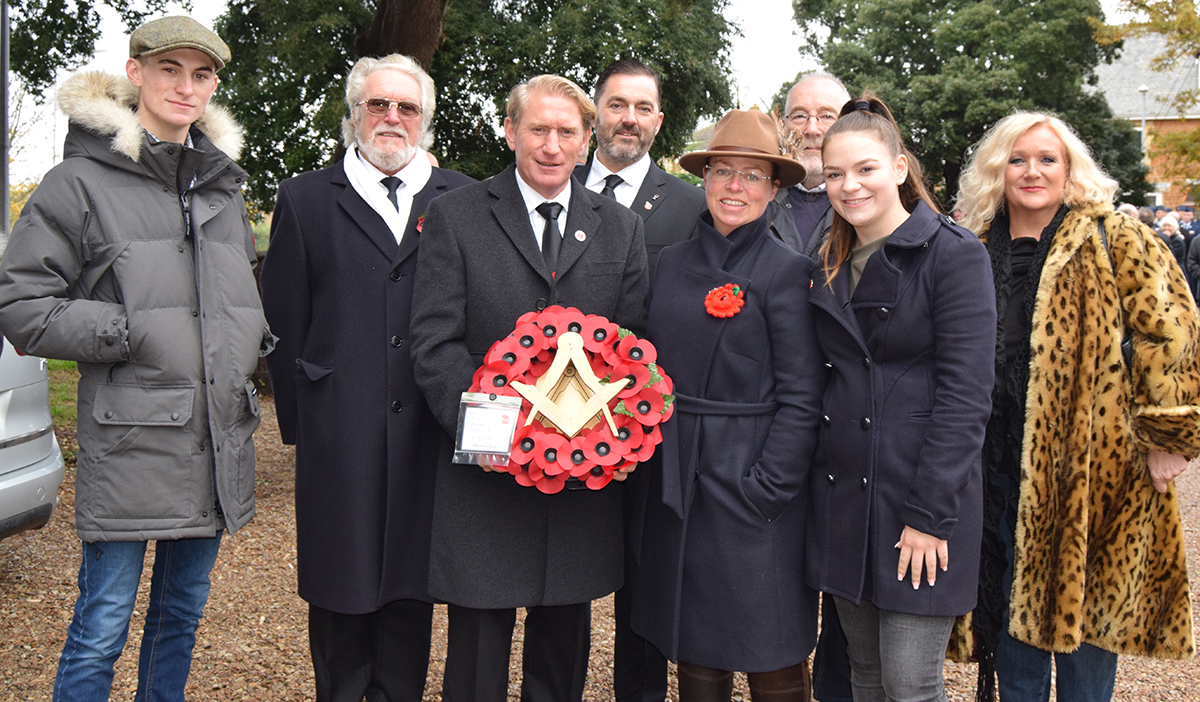 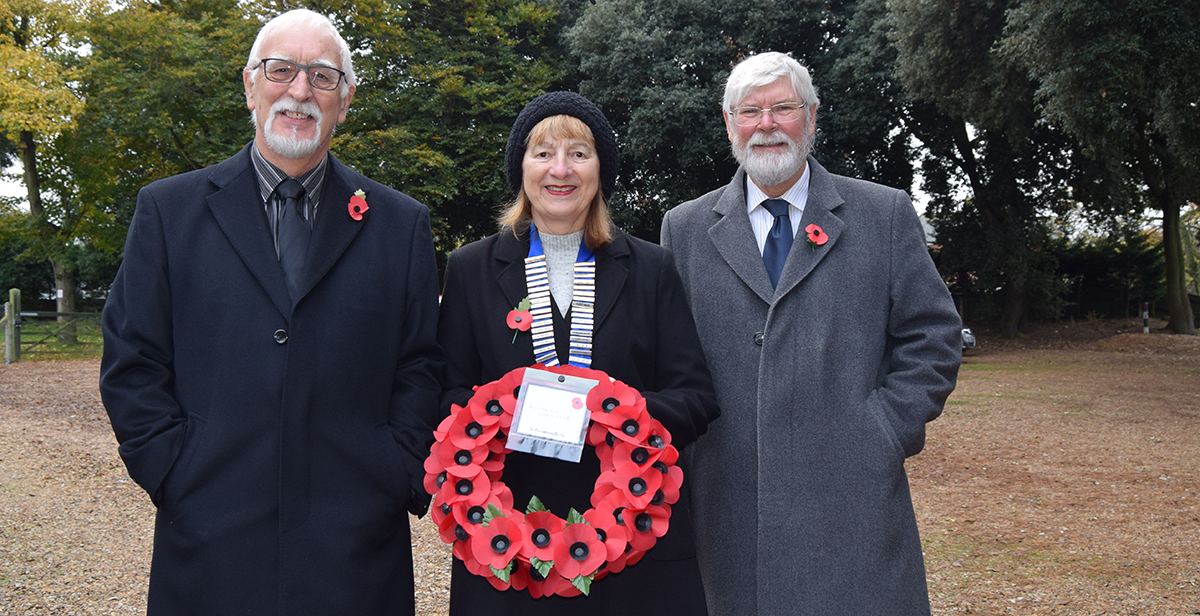 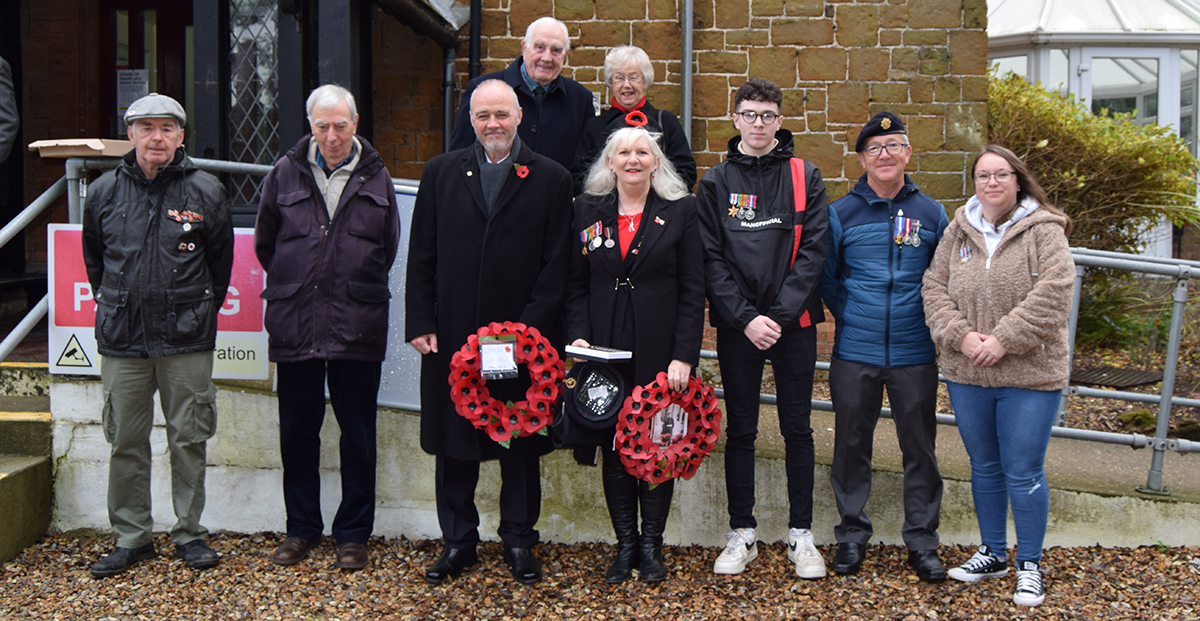 Ready for the Parade

The march from the United Services Club to the War Memorial was led by Hunstanton Mayor Cllr Adrian Whittington, Cllr Carol Bower and two representatives from the US Air Force's 67th Special Operations Squadron which is twinned with Hunstanton. Organisations from the town including the Royal British Legion, Town Council, RNLI, Civic Society, Army Cadets, Rotary Club, Inner Wheel, Lions, Scouts, Masons, Smithdon High School and the Fire Service. They were joined by a contingent from the 67th whose 69th anniversary is also commemorated at this time. Crowds along the route through the town stopped and stood is silence as the procession passed by.

Chloe Cousins lays the wreath for the Cadets 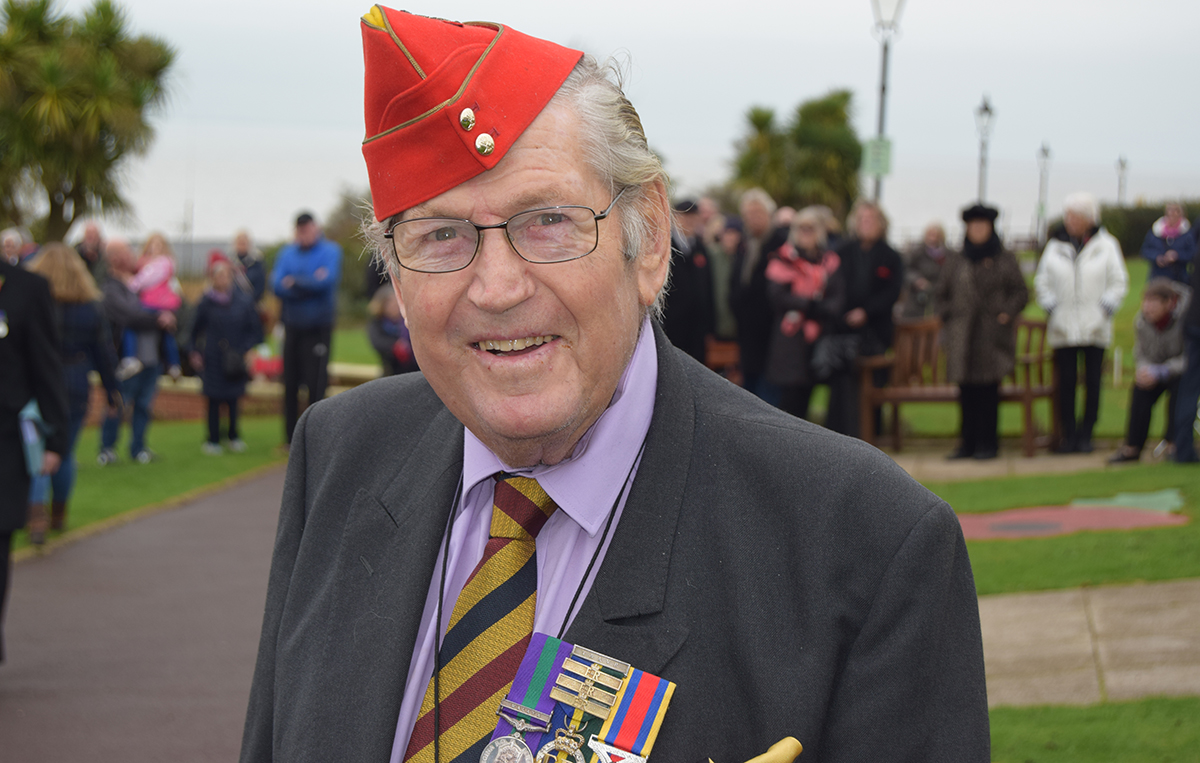 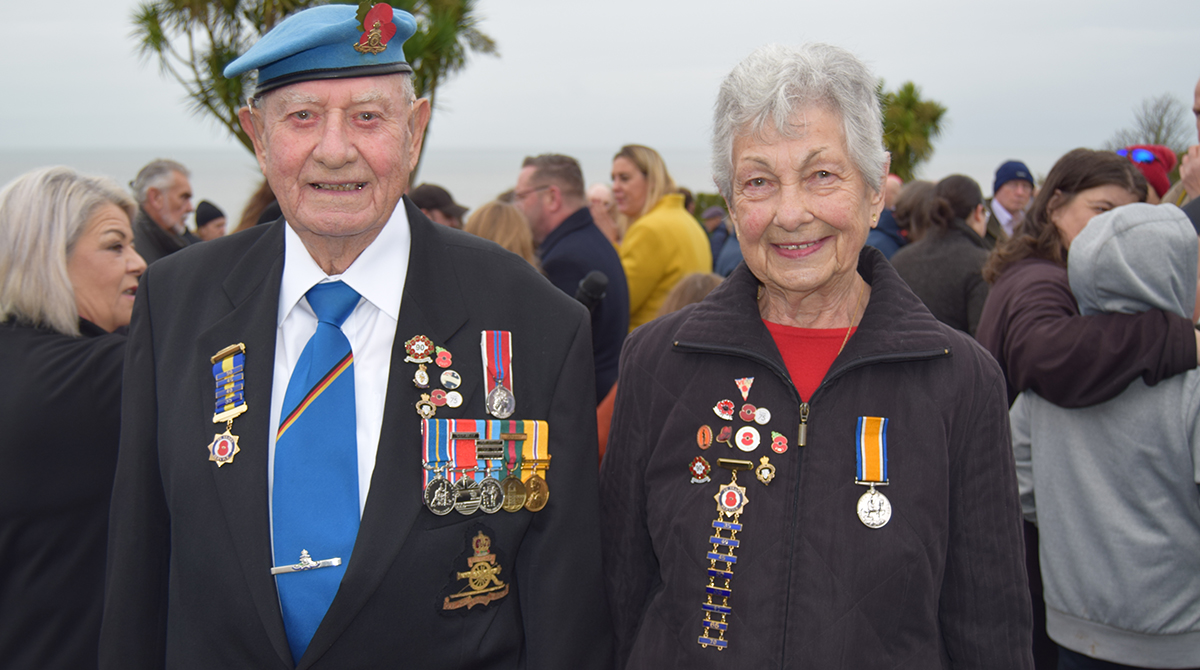 Following the laying of wreaths at the War Memorial the service ended and refreshments were served at the Town Hall.